Equipped for life under fire – 5 dugouts for 93rd Brigade

Another consignment of dugouts has been delivered, this time five of the constructions for the 93rd Brigade based in the Donetsk region. When fully constructed they protect from the elements and enemy shelling of positions. Because the design of the shelter is fairly simple, soldiers and volunteers managed to construct all five dugouts in three days despite rainy conditions. However, the guys coped with the conditions and with a bare minimum number of tools. The active and cohesive team proved capable of completing a task that had appeared impossible.

Along with the five dugouts The People’s Project team also gave the boys from the 93rd Brigade another all-Ukrainian development – a remote controlled fighting module Sabre. From now on, the ranks of Ukraine’s defense soldiers at the hottest spots in the ATO zone have a Ukrainian invention, which will provide better and safer resistance to the aggressor!
Many thanks to everyone who have supported the People’s Blindage project. 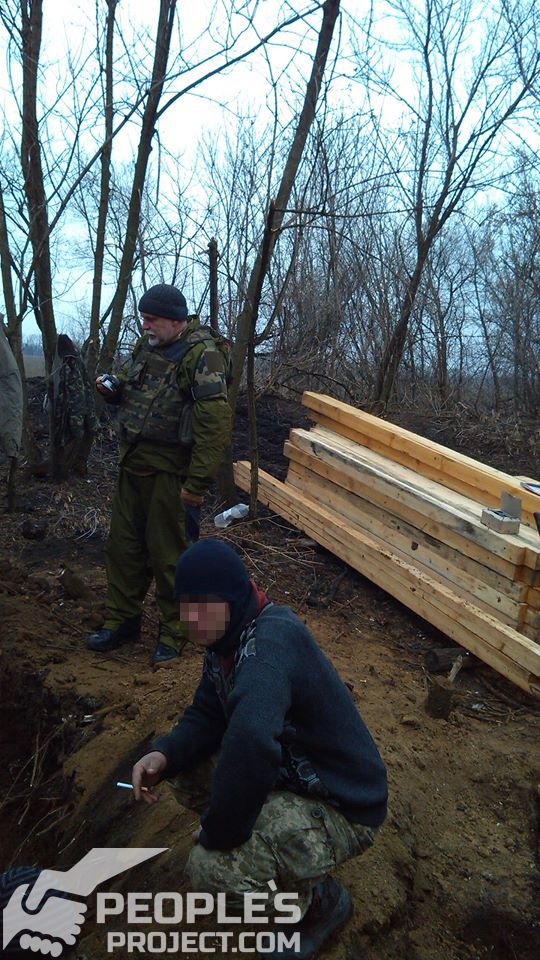 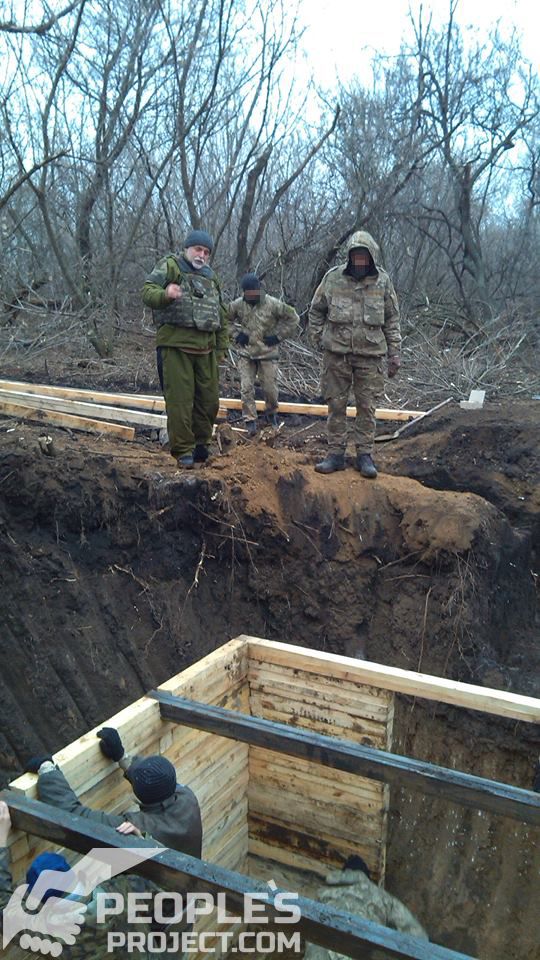 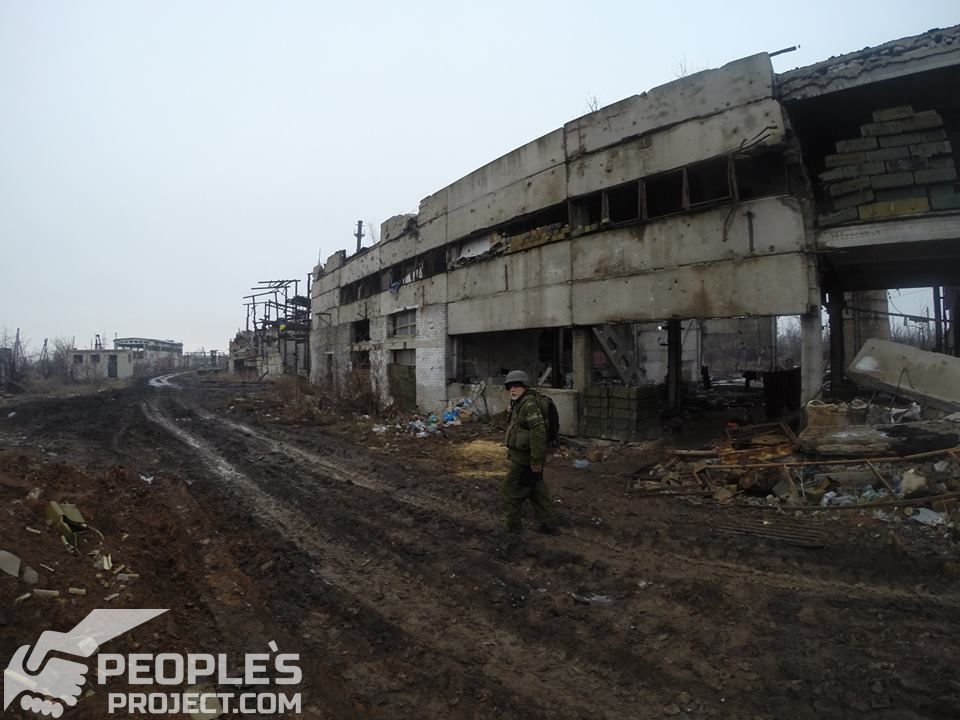 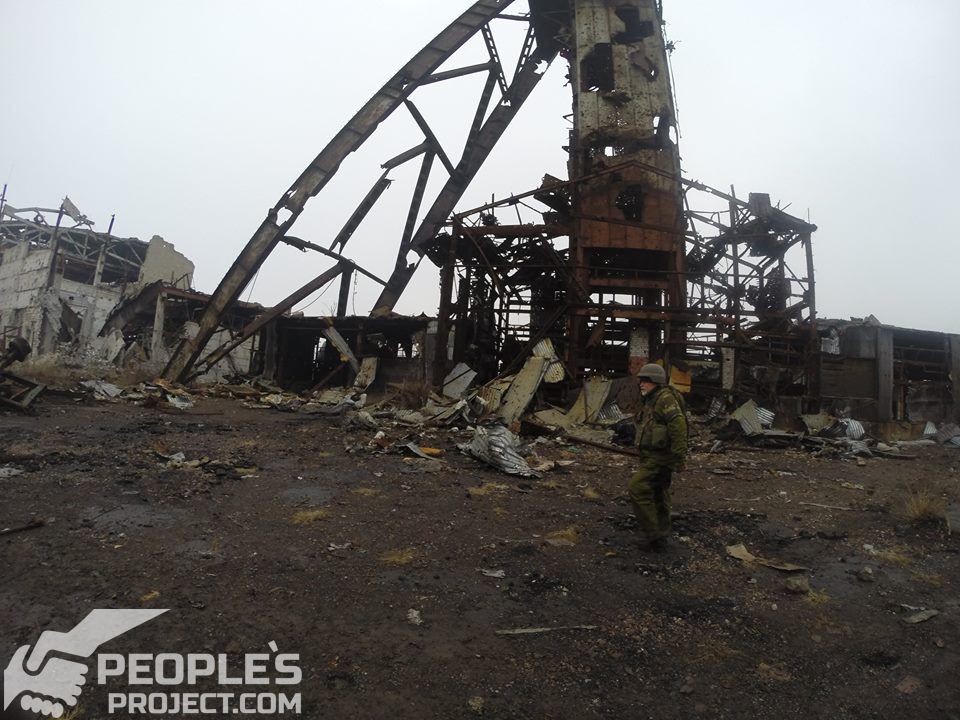 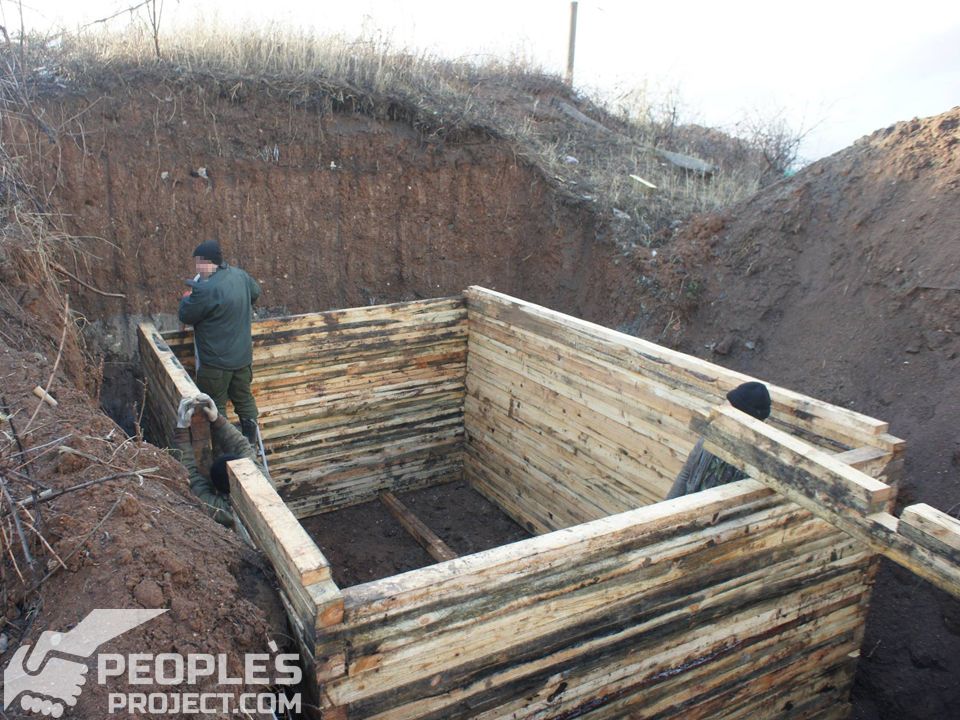 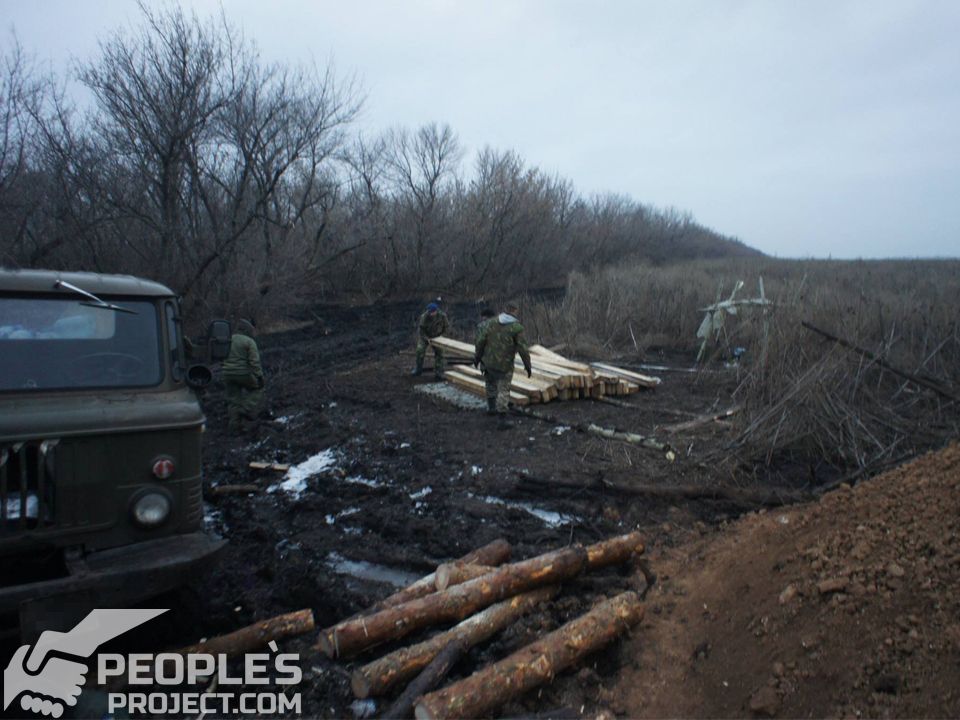 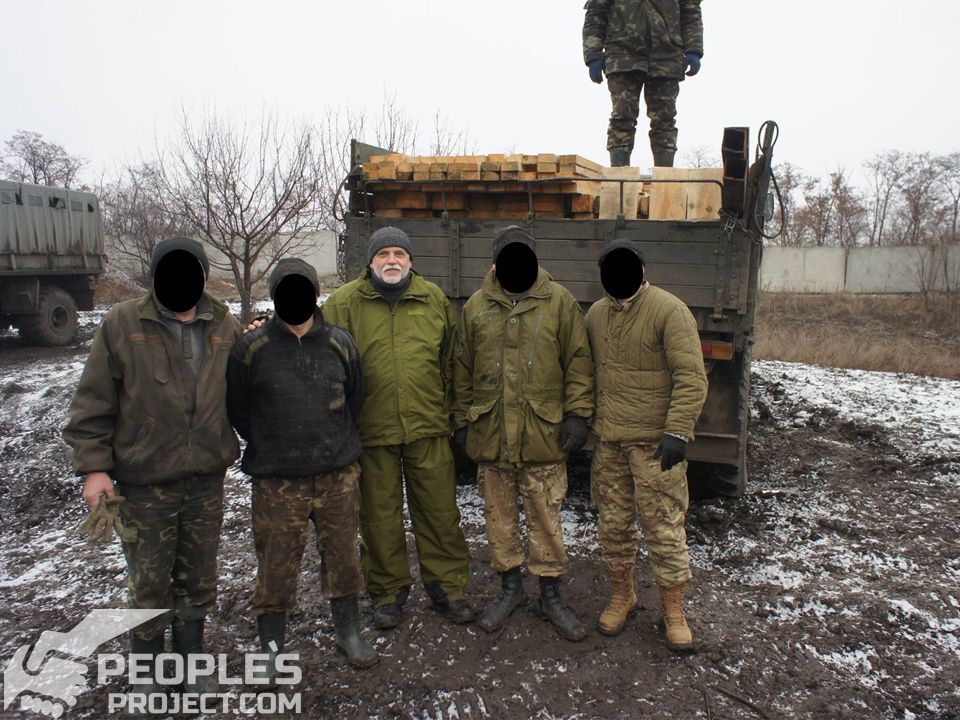 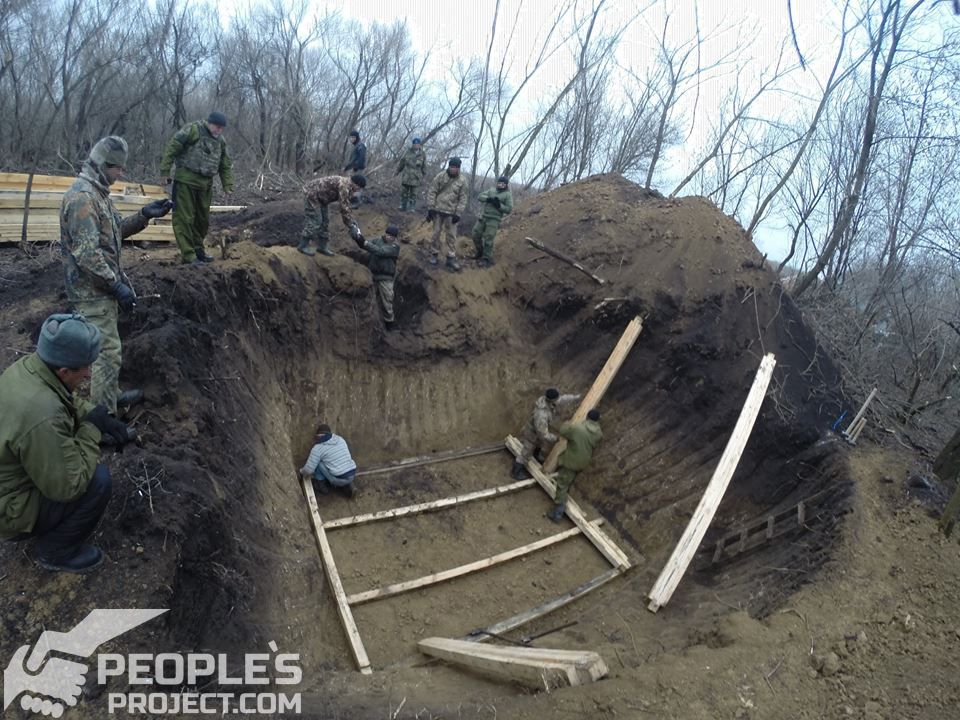 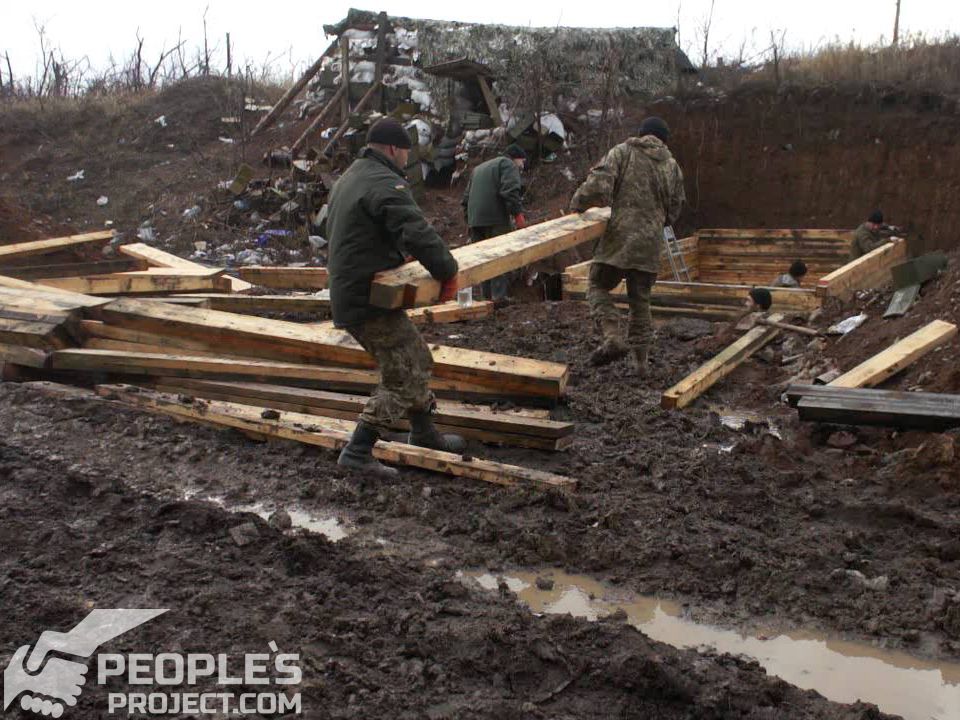 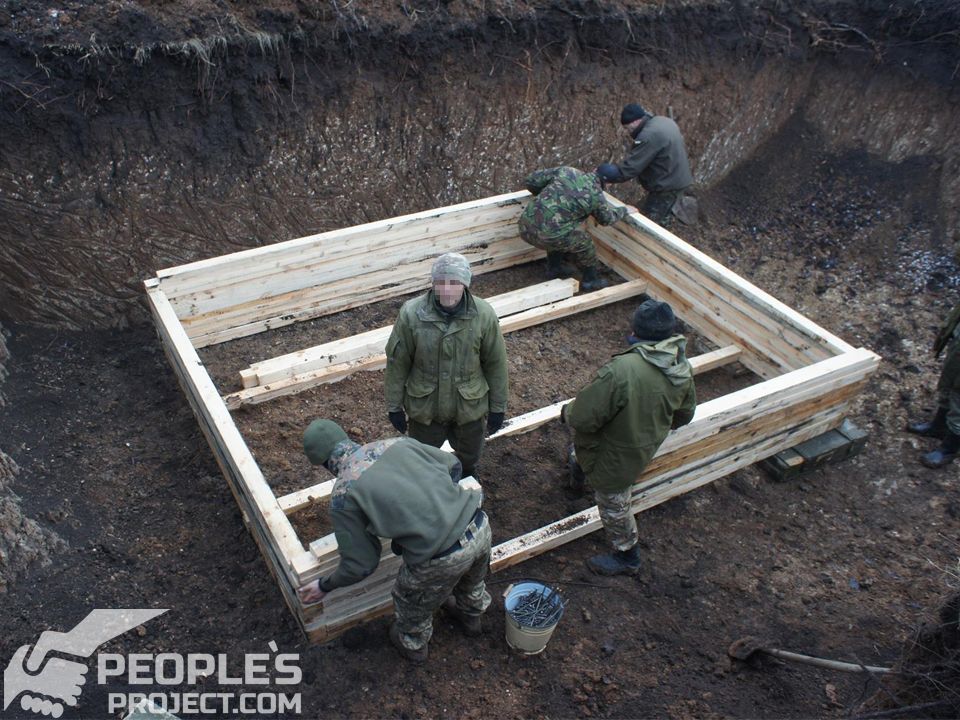 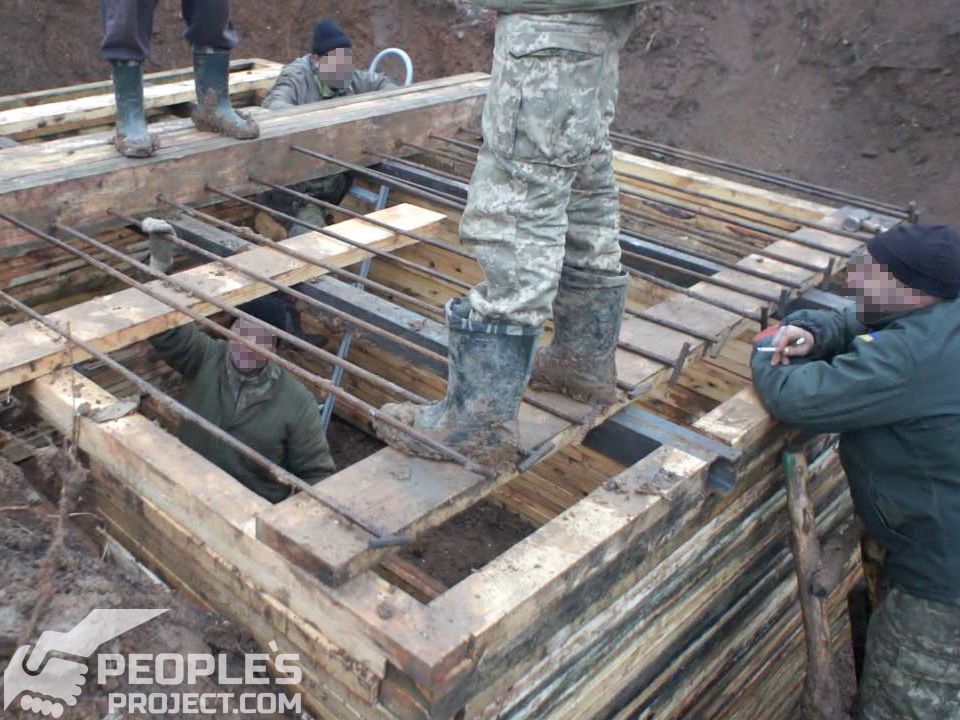 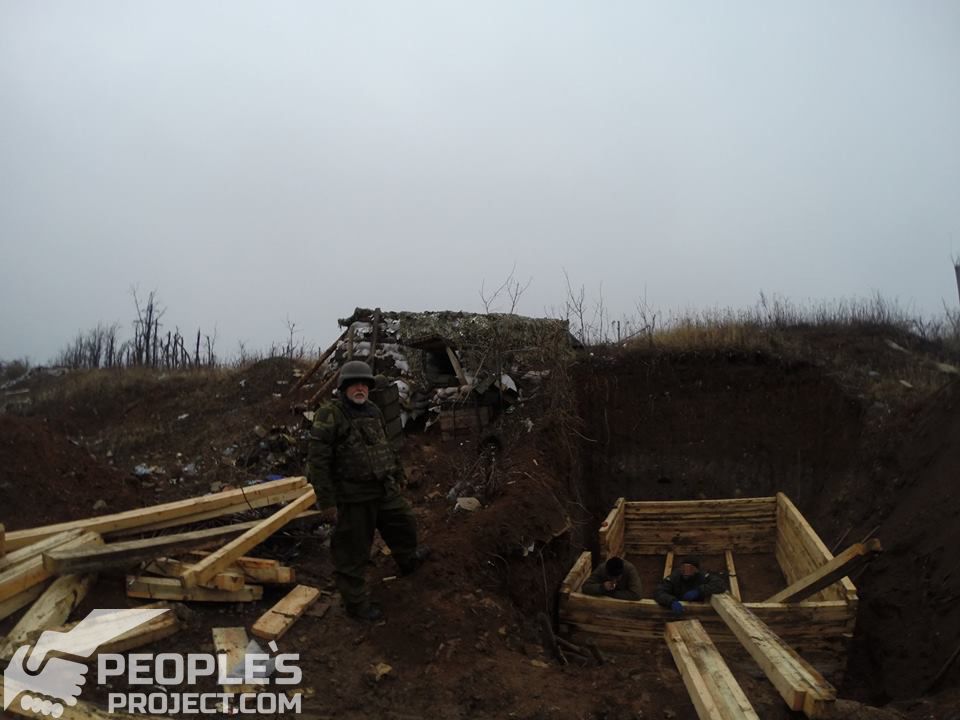 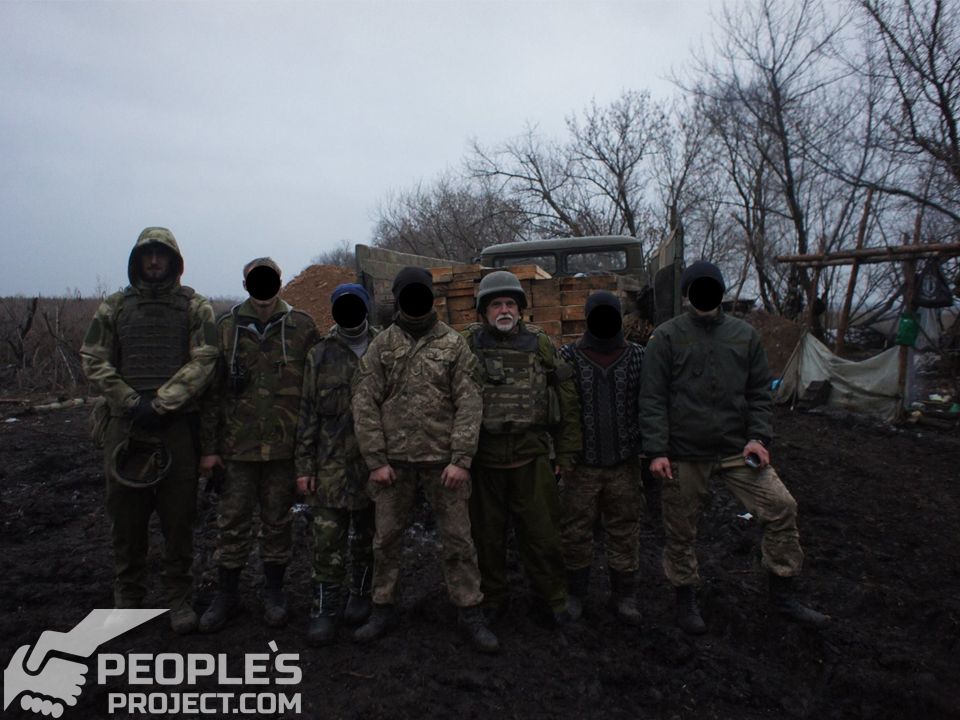 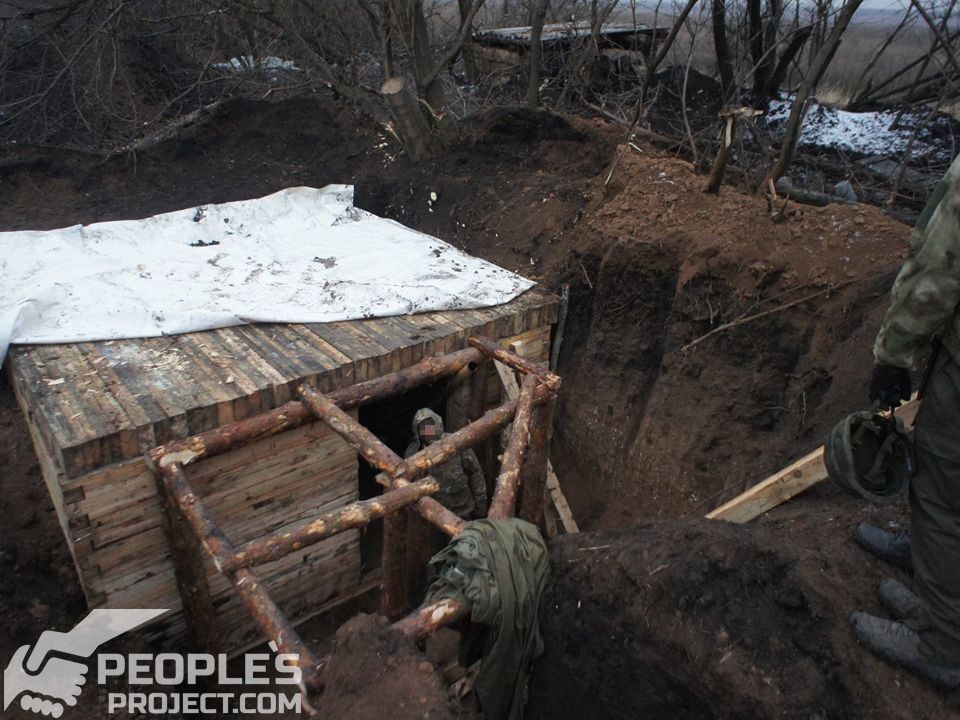 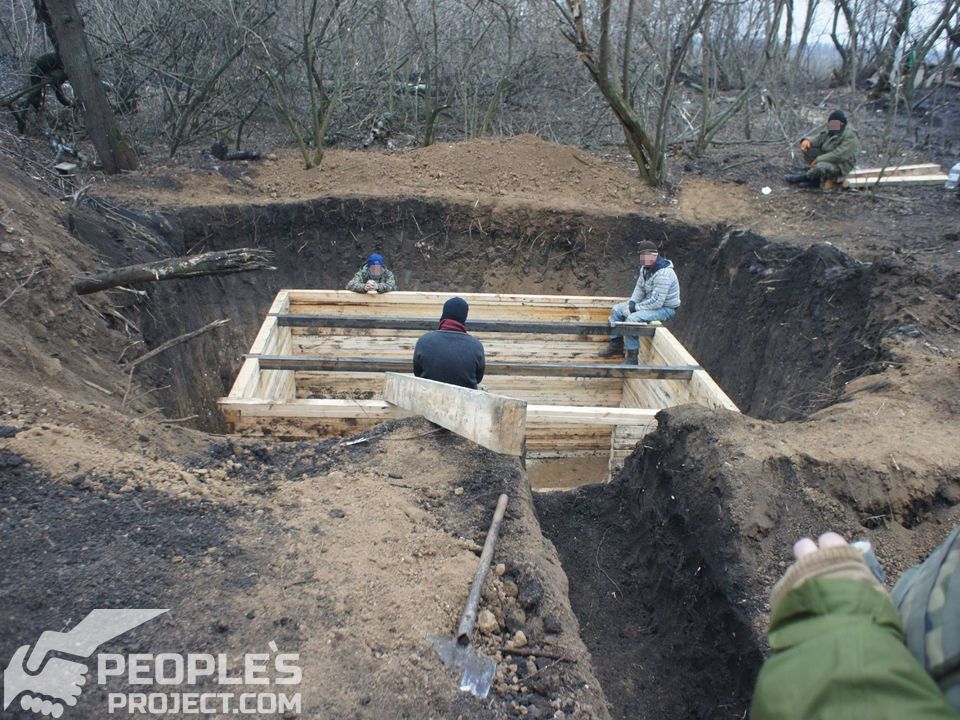 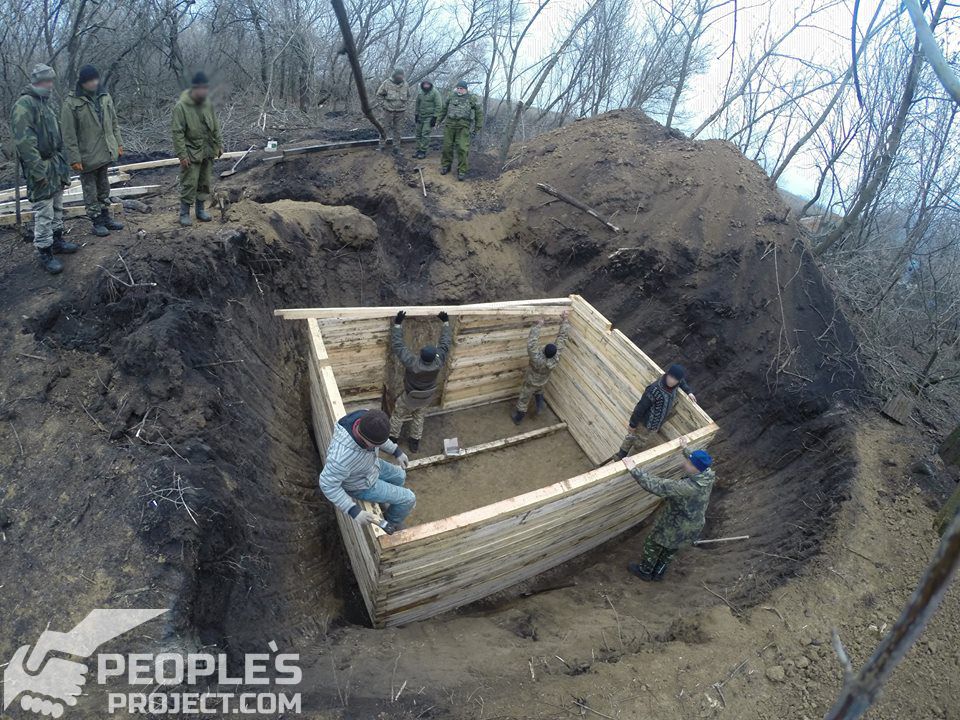