Dear friends, we are sincerely grateful for your active participation in the Fuel Control project. As for today, we have already raised over 16 thousand hryvnias thanks to contributions made by 31 sympathetic persons. This allowed to compensate the expenditures for manufacturing first kits of the equipment and installing these on test vehicles belonging to the 169th Desna Military Training center. Well, we know we promised you to share the initial reports on the project, still the maintenance works are still underway, so we need to wait for actual news a little more. But we can confidently say that the system works perfectly, and except for minor maintenance jobs related to a specific modification as well as improving certain technical characteristics, it shows excellent results in managing and strict control of the army fuel consumption. 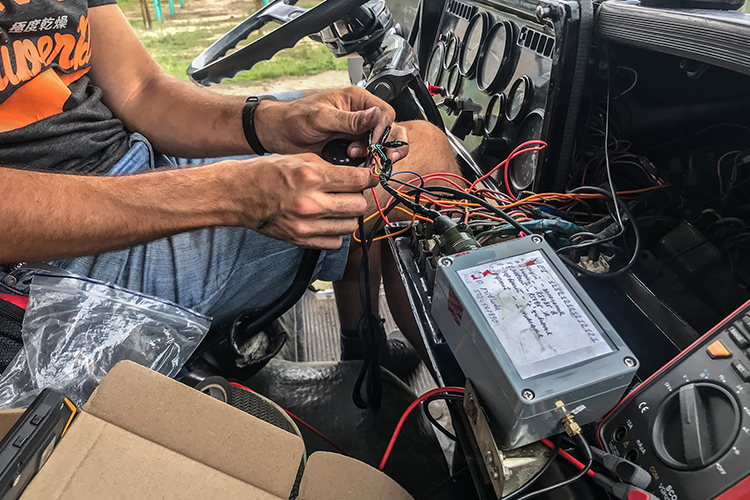 May we remind you that within the Fuel Control initiative we, the volunteers of People’s Project, are raising funds for manufacturing and testing of a series of hardware allowing to introduce the system of army fuel accurate tracking. We have all reasons to believe that huge amounts of state property, particularly the army fuel, make a perfect ground for misuse and a bite for individual light-fingered officials. That is why we took on the project aiming to improve the very approach to the entire system of army fuel consumption recording. Special sensors record the amount of fuel used by the system and expended for engine performance, and the device displays the readings of the counter in the way excluding the possibility of their alteration for anyone except for an authorized personnel. At the first stage, these devices are being installed onto the wheeled vehicles belonging to the Center; the second phase will be their mounting on lightweight armored vehicles and later on tanks and the rest of heavy armored machinery. 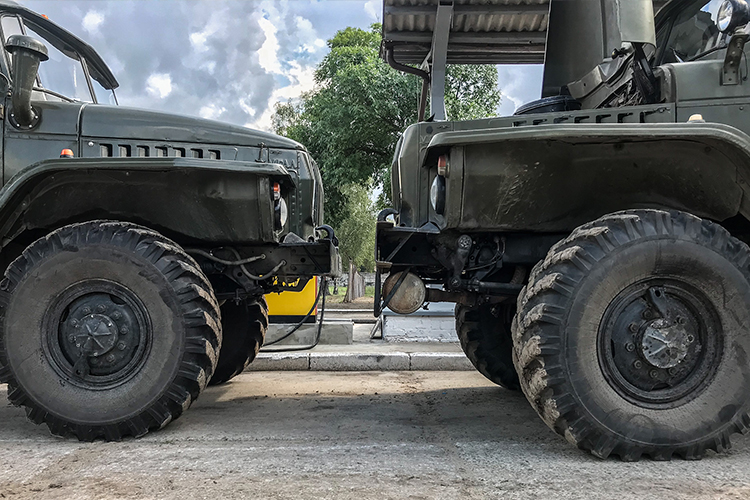 The relatively small amount within the project which we are going to spend on initial arrangements, will allow to familiarize the practice and save hundreds or even thousands tons of the state’s fuel. All this about the taxes paid by our citizens, our country’s defense capability and, eventually, our Army’s combat effectiveness. Needless to say, it is the question of top importance, especially in times of war. That is why we urge you to join our initiative – it really matters.