In terms of modern warfare and the air defenses of an enemy, the key to survival for attack aircraft is being able to conduct the work at a minimum altitude of 50-100 meters and not get shot out of the sky. The aircraft needs to appear in sight of the enemy only momentarily so their air defense systems have no time to react.
Flying at extremely low altitudes is very difficult because it requires constant concentration in piloting the plane, control the location of the aircraft and all other parameters.
Traditionally the system of controls is a map on the pilot’s knees and the aricraft’s navigation flight instruments (preset rates, the current, distance to a given point and so on). With the injection of modern technology, a navigator on the dashboard: which includes map, marks targets, marks power lines, current altitude and speed of the aircraft (with GPS) and more. It is important that everything is always located in front of the pilot’s eyes. Due to people who donated money to the People’s Attack Pilot project and including a permanent sponsor, we were able to purchase a large quantity of tactical aviation equipment. Also mentioned in this report, we will soon give them two navigators and chargers.
Through our joint efforts, two Su-25 have been fully modernized. You can not even imagine how grateful the pilots are for the help!
Currently raising funds for the project People’s Attack Pilot is closed, but your help is still needed. So, please get involved and support this alternative and important military project Rapid Response. 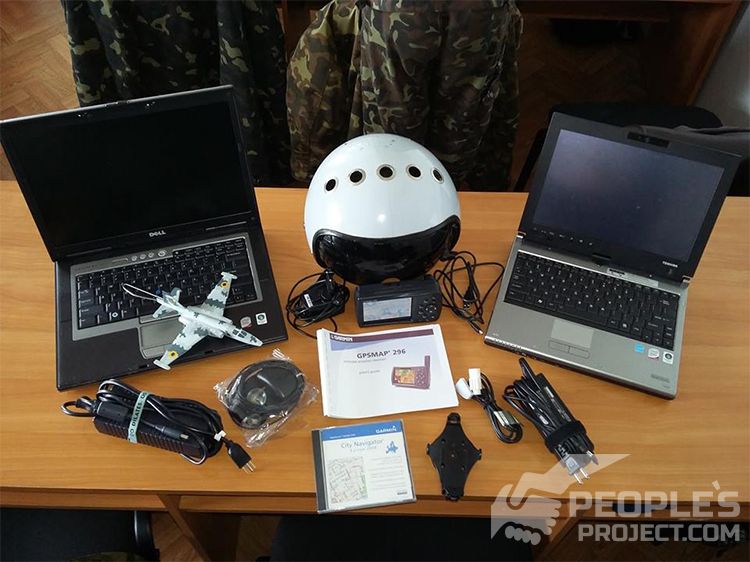 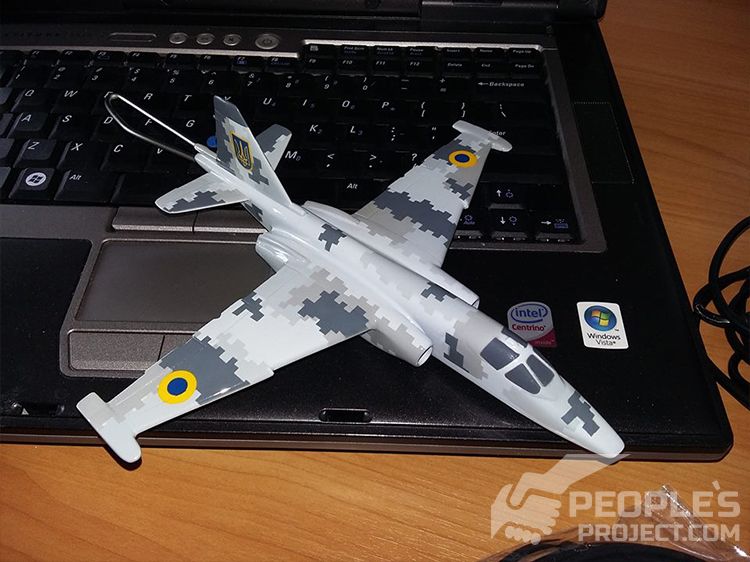