How we helped detain a terrorist

Only recently we reached you, dear friends asking for assistance: a military intelligence unit requested us to buy them a potent notebook. Some kind people responded positively, so we managed to raise funds, purchased the necessary equipment and sent it to the fighters.  The scouts immediately put the brand new device into action and used it as a server they desperately needed, for which reason they connected it to the surveillance systems present at their sector of the contact line.Just in a few days this system helped to detect and detain a young Russian mercenary. Yesterday the guys sent us their big thanks for this latest transfer. 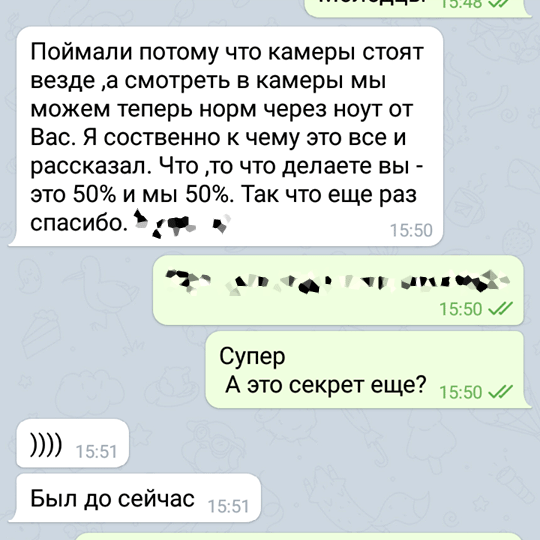 Actually, it is the story that has literally gone viral lately: the terrorist tried to secretly get onto the government-controlled territory, but for some reason he chose a weird way to get to free Ukraine: instead of their preferred method of passing through the official checkpoint disguised as a civilian, he tried to crawl through the “grey” zone where he got into the military intelligence surveillance coverage area. At the end of his short but bright trip, he was arrested by Border Guard and Intelligence Police officers. 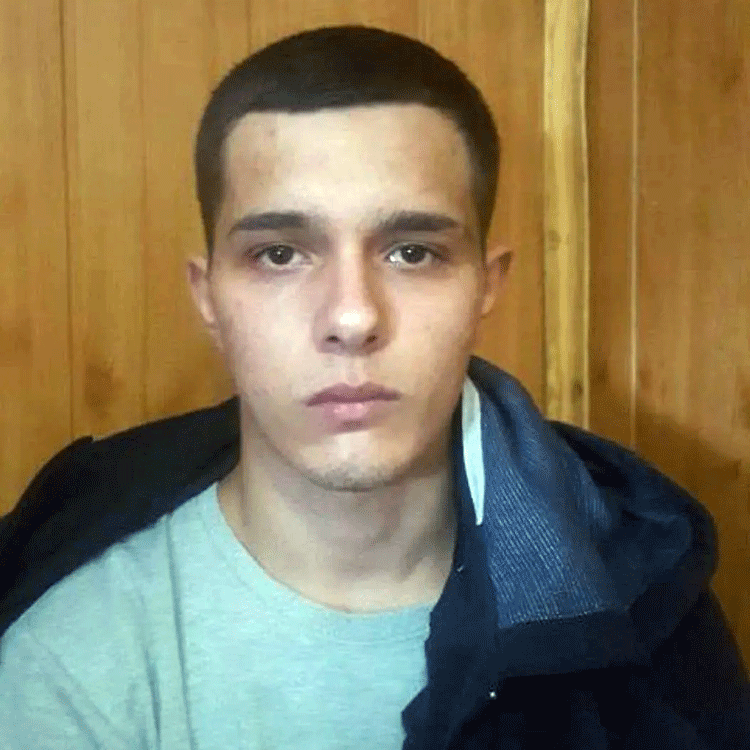 The detained guy is under twenty years old, but he already managed to become both a member of some organization, and even a veteran: for certain reason, he had a complete pack of papers testifying his active participation in terroristic activities, along with him. At this point of time, the detainee is suspected of violation of the Article 258-3 of the Criminal Code of Ukraine (creation of a terrorist group or organization and participation in it), so he is definitely going to have enough time to think his deeds over while in jail; there is also a chance he will be exchanged for some of our guys who’s now being imprisoned by the terrorists. Some righteously say that he should be grateful for staying alive in that adventure as the fighters guarding the contact line, might have shot him then, as any suspicious intruder detected on the contact line, may get shot on the spot with high probability. 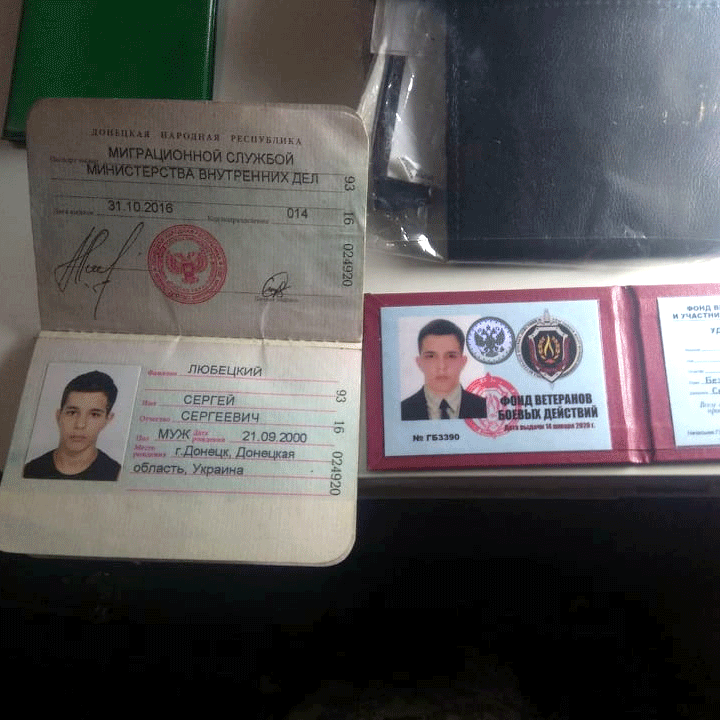 It is not the first time that we help our military to equip their surveillance systems installed in the front line, and each time we try to accentuate the importance of this gear. Actually, this case is just another proof of the fact. This latest purchase, as well as the rest of similar purchases, we usually process within the Rapid Response project. We wish we could say like, dear friends, all the needs have been satisfied so we don’t need your support any more as our army men have every equipment they need. But this is far from being true. The war is on, and the list of operative needs has constantly been replenished.

At the moment, we have to buy a bunch of gear the majority of which we cannot specify in view of the very special sphere of its application. Honestly, the intelligence is not that happy about our detailed public reports on their acquisitions. In general, we have to buy specific optics for our scouts for nearly 7 thousand hryvnias. This should be done rather quickly as the scouts need the gear to conduct a few operations that are potentially highly harmful for the terrorists.

Another unit whose fighters are holding defense in the front line, have requested to equip them with extra ammo and thus enable the guys to respond to terrorist attacks with more safety and effectiveness, at the same time remaining in line with the Minsk Agreements and the truce mode provisions. We are going to describe this purchase in detail a bit later, and for now we’ll just mention that a total sum to raise makes about 48 thousand hryvnias.

Two more devices have been recently placed on the intelligence’s list as well. In fact, it is all about two solid pieces of iron, but these are of a sophisticated profile, so are rather hard to manufacture. As a result, these metal add-ons will help upgrade certain deadly weapons that mostly act as the last strong augment in any encounter with the terrorists. We can buy this promptness, efficiency and flawless accuracy throughout day and night for only 12 thousand hryvnias.

Our old friends, combat snipers, have also come up with another application, but we’re going to dwell on their request within the relevant project. We can buy everything described above, at the expense of volunteer contributions and donations made by ordinary citizens into the designated projects. Dear friends, you may want to ask a rhetorical question where the military fees go and why the government remains inactive, but this time it is about truly specific gear necessary for an ultimately effective counter action against the enemy. That is why we apply to you seeking your affordable assistance again. Your input may consist of either affordable donations or spreading the word via the social media. Let us do whatever we can, dear friends. Everything is beneficial. The good thing is our contributions result in our military’s enhanced effectiveness: some terrorists have already been arrested and some neutralized and forced to keep peace forever. Hopefully, someday we will be able to see all of them ultimately vanished. So guys, come join in!