Once again, we publish a report on the costs of the Spare Parts and Supplies 2 project. Repair of military vehicles forms a very important part of our work and there is an endless queue of vehicles lined-up to be worked on as part of this project. After all, daily military tasks are impossible without reliable vehicles, machinery must not fail at the most crucial moment. Unfortunately, we have heard many stories about how before coming under fire, troops could not a start a vehicle and deploy in a timely manner, that they could not take a howitzer into position because the vehicle towing it let them down. Such war stories are common, we want to make them less so. That means it falls to our volunteers. They see and deal with everything from minor breakdowns to vehicles that more closely resemble piles of junk, because they have no other option and there is simply no other equipment for the military. The project was set set up to replace equipment taken in the Crimea that was lost to the so-called “little green men”.
This report contains, in addition to the usual military KrAZ, MAZ, UAZ, also the cost of repair to two Mitsubishi L200 vehicles.
These vehicles are assigned to the 79th Brigade, and are still under warranty so at the request of the military, we partially paid for servicing them. Also, being repaired by the volunteers is another BTR for the 79th Brigade. Previously, as part of the project People’s Armor, we fitted it with shields to minimise damage and make it more combat ready.
In order for us to continue to help the military and repair vehicles requires your support. Any contribution is significant. Get involved. 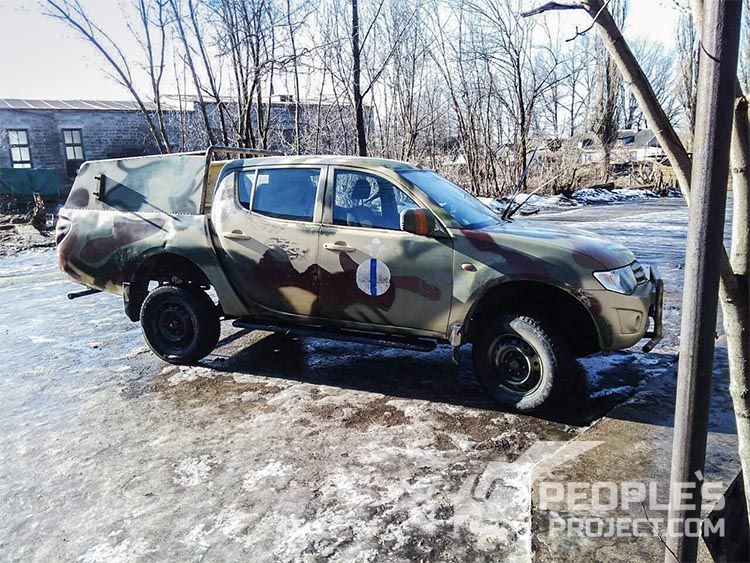 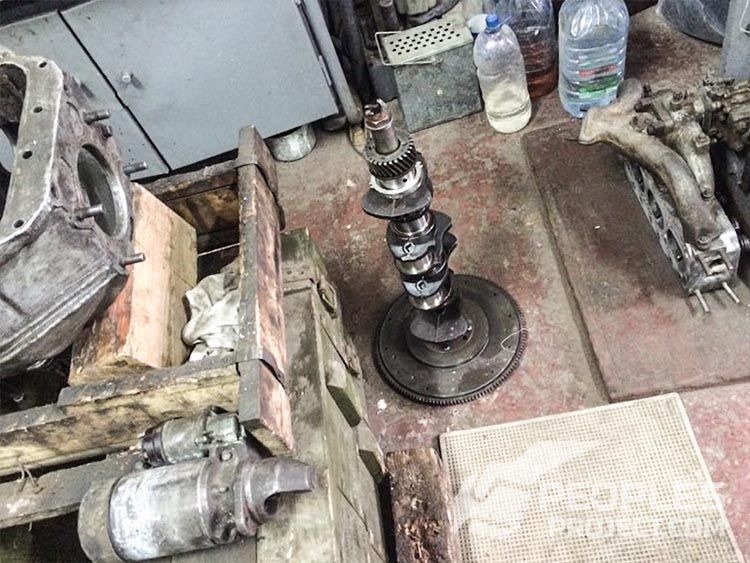 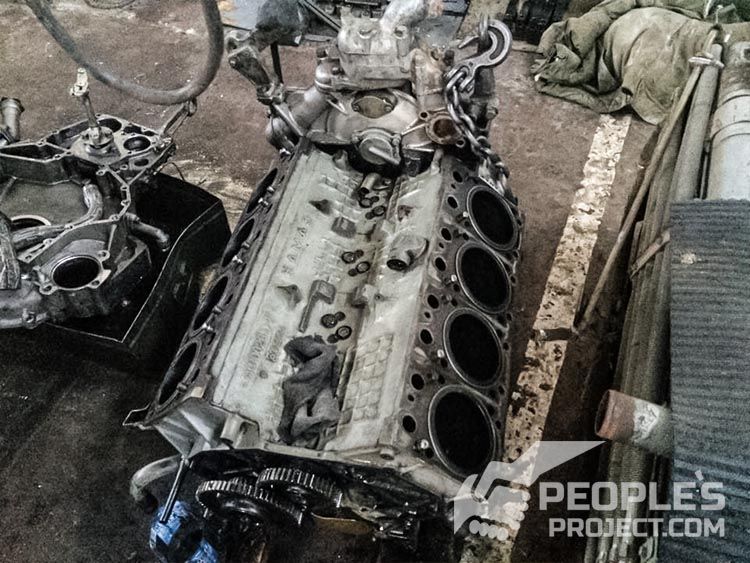 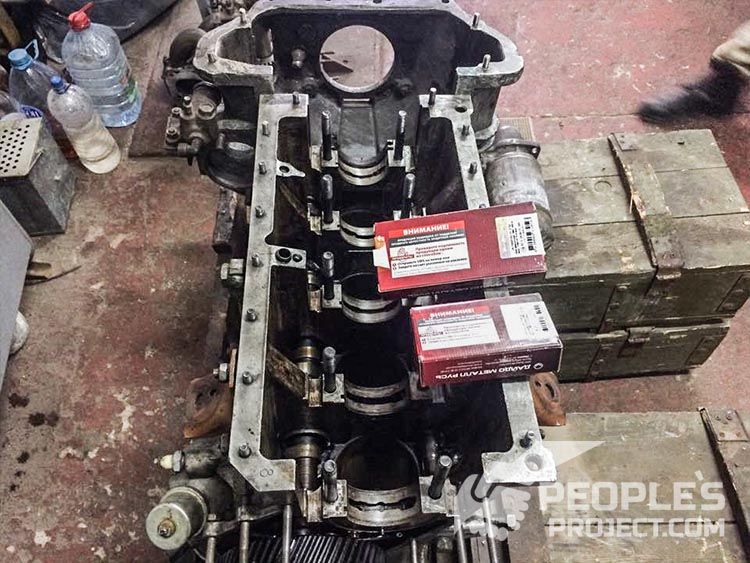 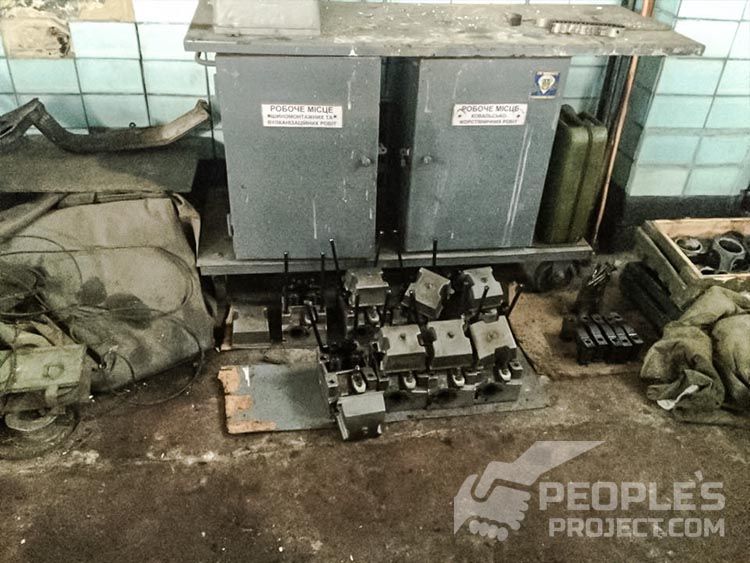 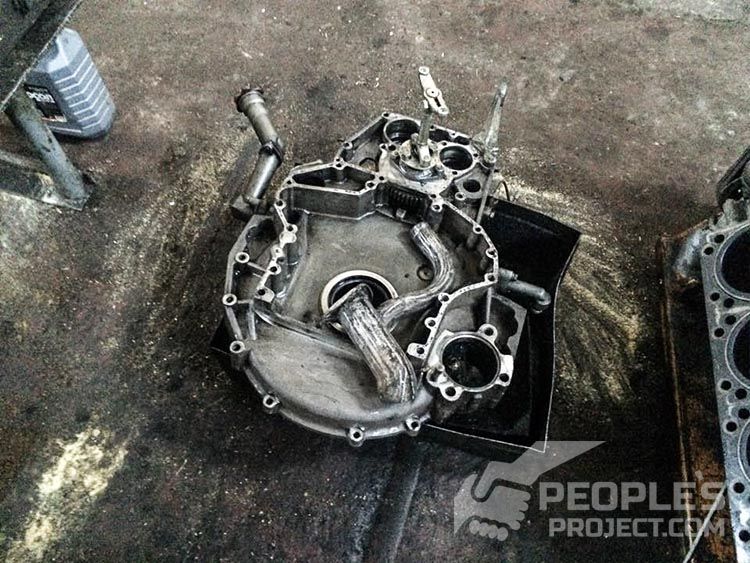 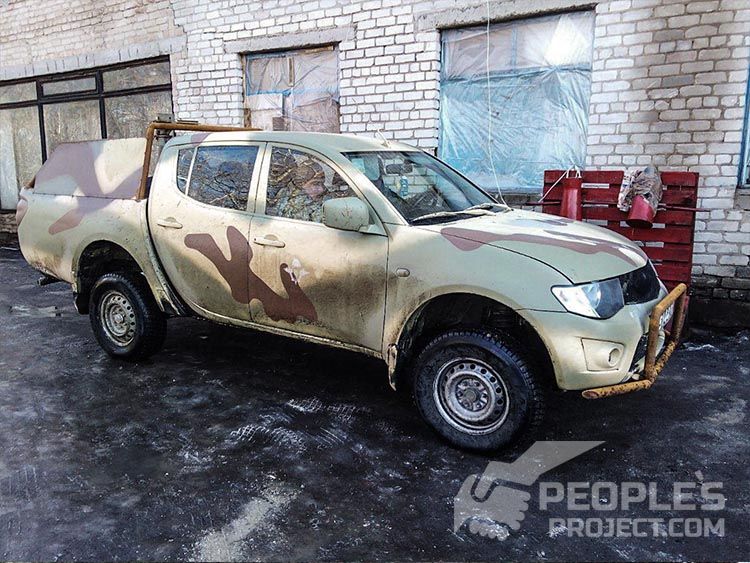