On November 21 a Japanese culture charity evening was held, which, in addition to being an enjoyable and educational night, collected funds for the treatment of wounded Ukrainian heroes.

An auction, which included a unique art-book of translations of Japanese poetry, Samurai Song, by Andriy Nakorchevskiy, raised more than 56 000 UAH. These funds were transferred today to treat one of the most difficult patients in the Bioengineering Rehabilitation for Wounded project, Viktor, a volunteer with the 11th Battalion “Kievan Rus”.

Interestingly, Nakorchevskiy, a professor at the Japanese Keio University (Tokyo), created his book as an art project for charity, with all proceeds from it to go towards the treatment and rehabilitation of wounded soldiers. The result of two years of hard work, the book is a unique collection of hundreds of the best examples of Japanese samurai poetry from the 12th to the 20th century, and brings them together in one cover in what is a world-first.
As well as the auction, presentations were given during the event by Nakorchevskiy and Oleksiy Shershinov, founder of the Bioengineering Rehabilitation for Wounded project. There was also a master class on calligraphy, a musical performance on the Japanese flute, a performance with combat swords, an exhibition of kimonos and a workshop for dressing of traditional clothes. Traditional tea with Japanese sweets was also served.
We thank the initiator of the event – Andriy, express our gratitude to the Embassy of Japan, and thank everyone who contributed to this noble cause: Mariana Julay, Leonid Finberg, Irina Budanskiy, Yuri Kushnaryov and all those who attended this wonderful evening!

Incidentally, it was found that fighter Viktor is a fan of Japanese culture, so for him to receive the assistance was doubly-pleasant. 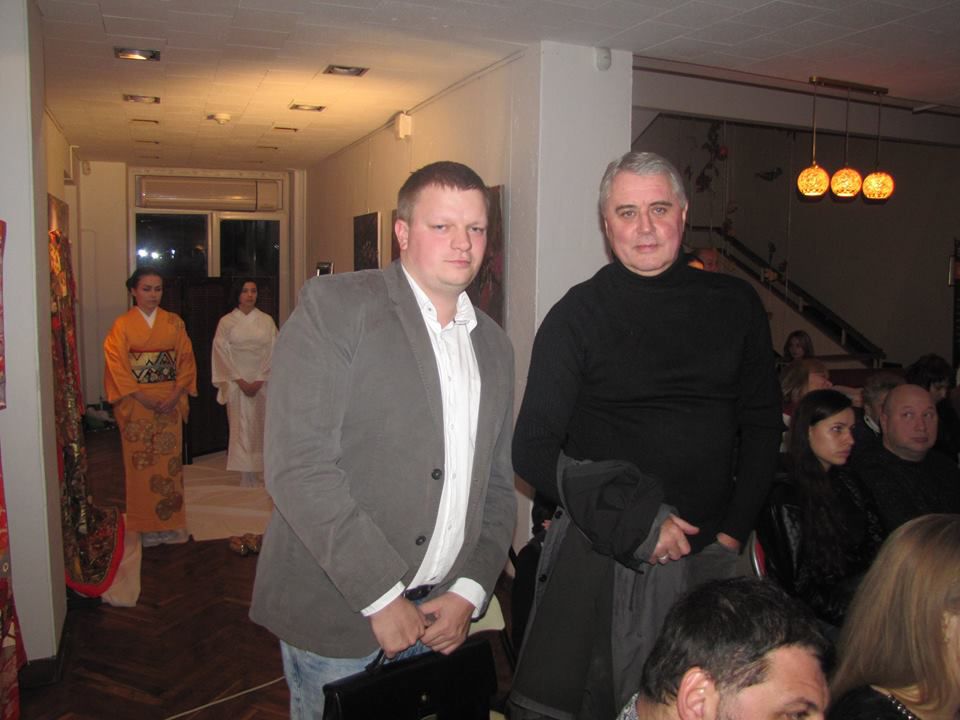 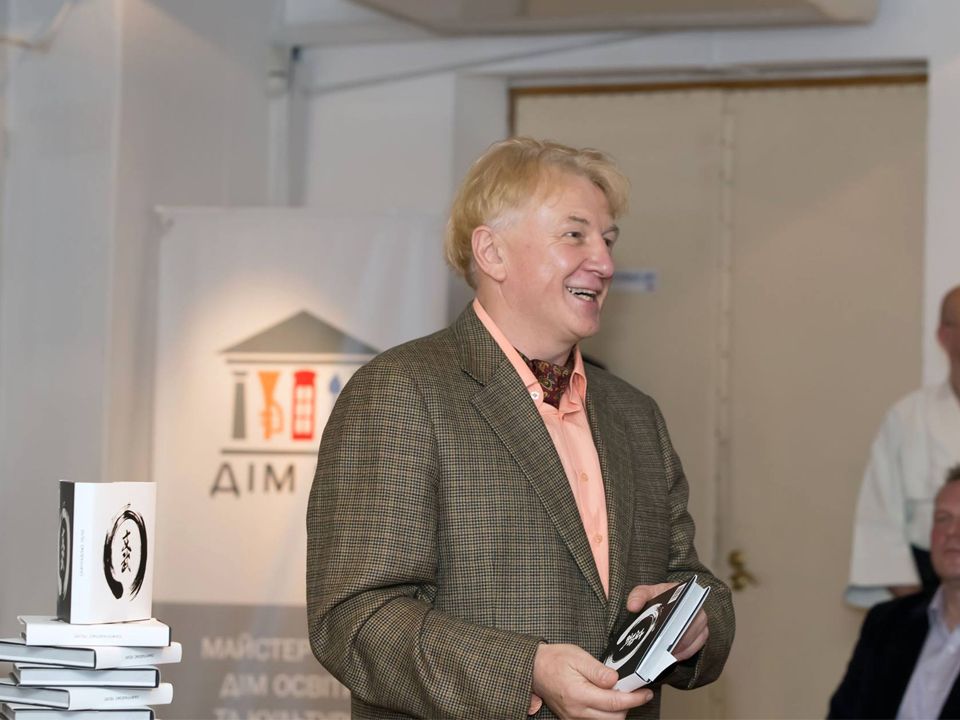 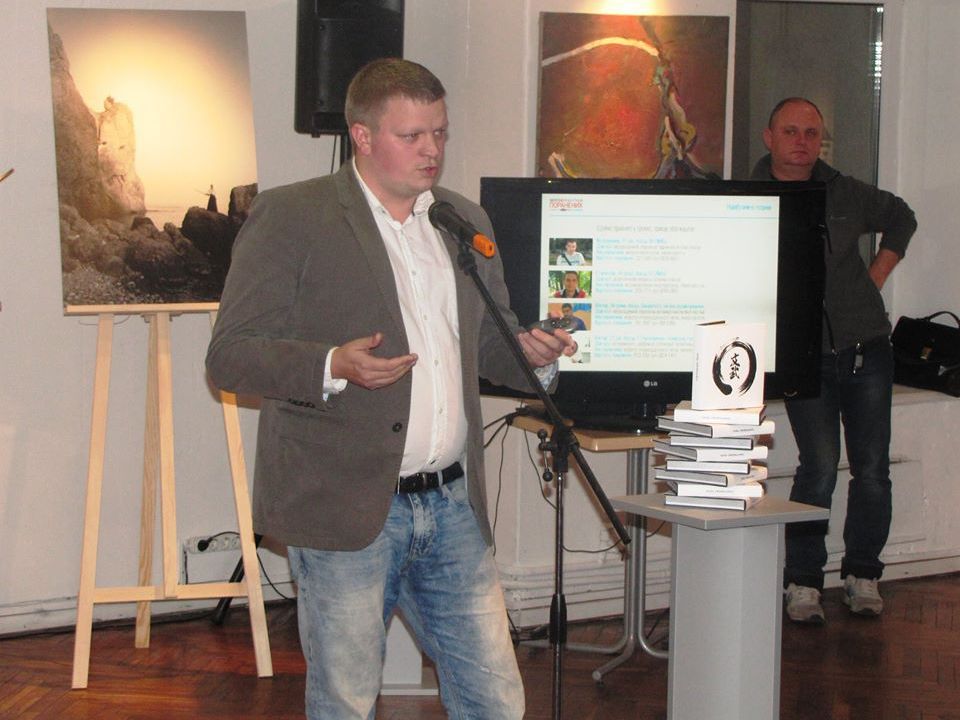 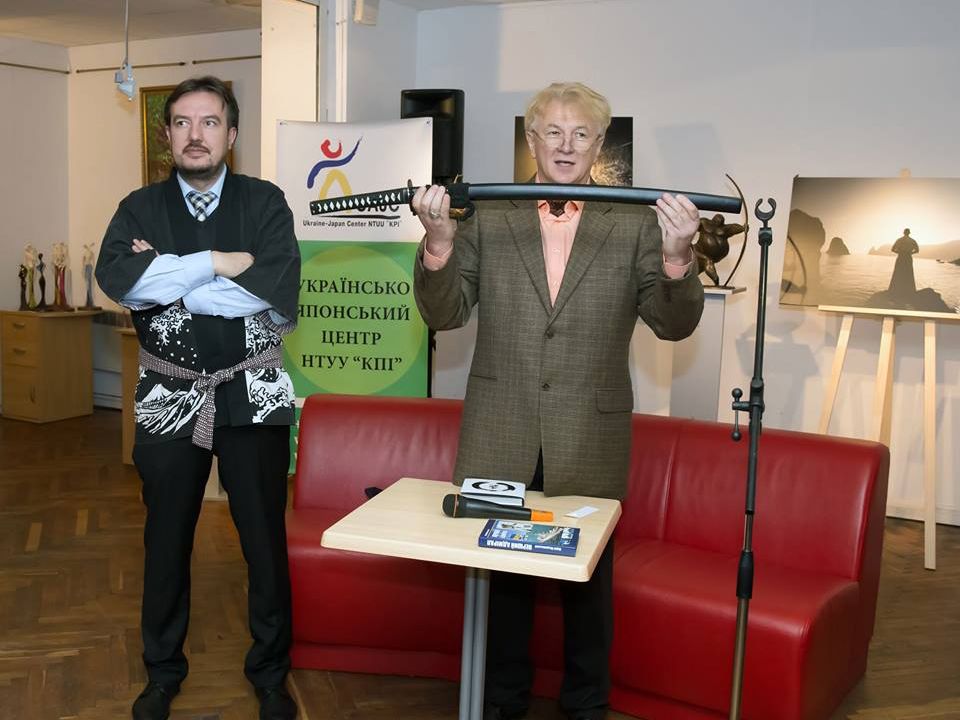 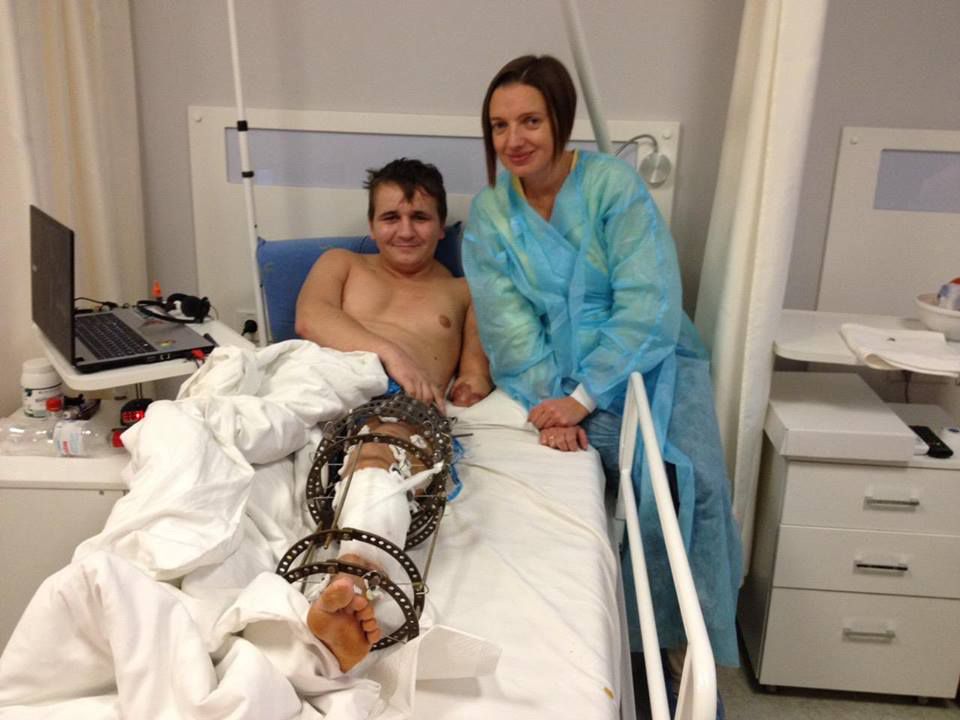 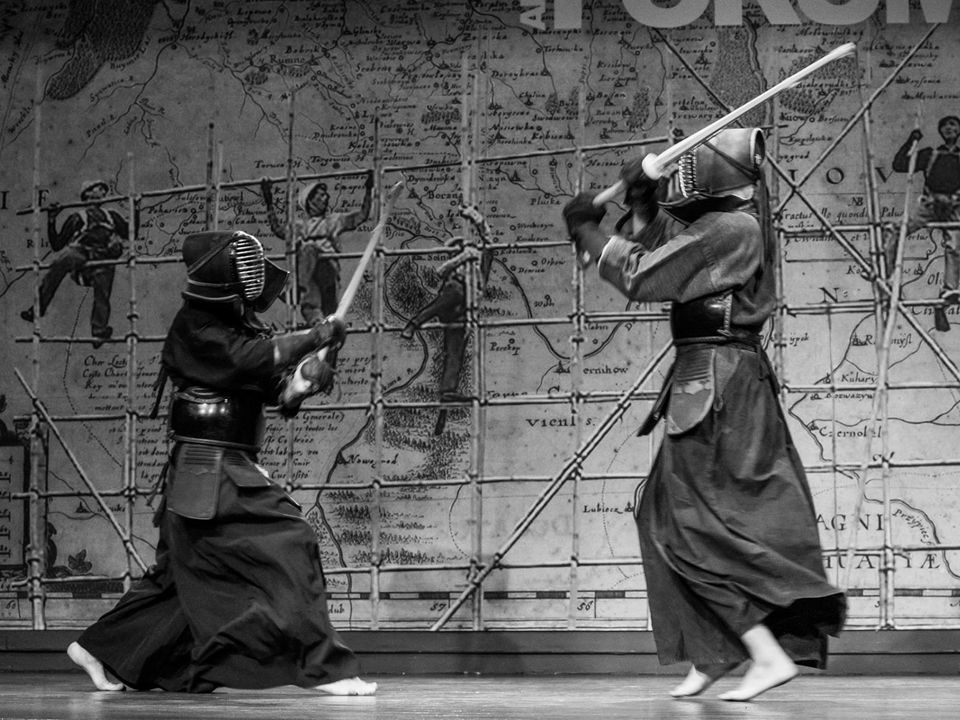 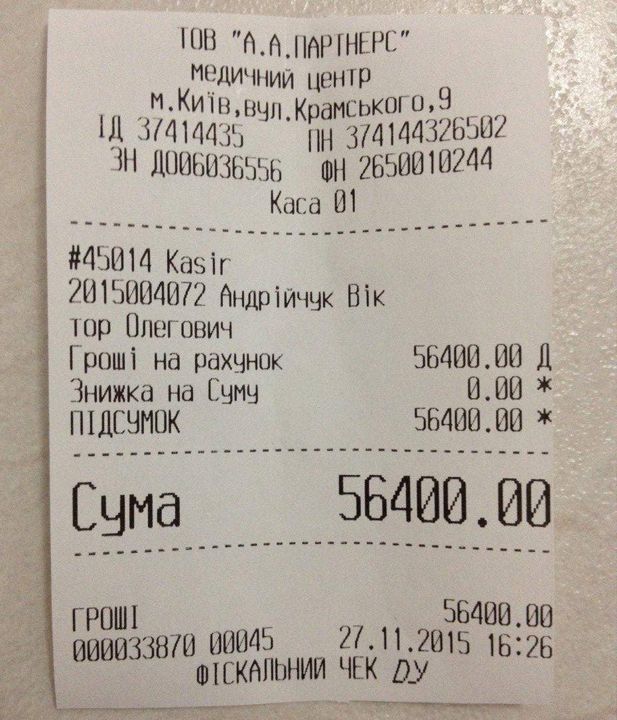