At night, while we were peacefully sleeping, sea rescuers performed practice jumps from an aircraft. This occurred in Mykolayiv region where fighters of the Rescue Airborne Group of the 10th Naval Aviation Brigade hold their practical training.

According to the legend, the rescuers had to urgently rescue a person who got in trouble offshore. First, technical means were deployed: the fighters operatively outlined the rescue mission area, them sent by air the necessary rescue gear to the sea surface where successfully dropped it in a designated place; later on, using the same air way of transportation, the rescuers landed on water as well. As a result, a conditional victim literally just had no time to experience fear: in a flash, he was pulled out of the water by the rescuers’ caring hands, taken aboard of a helicopter and evacuated to a military base where he could see the doctors and have a cup of hot tea. 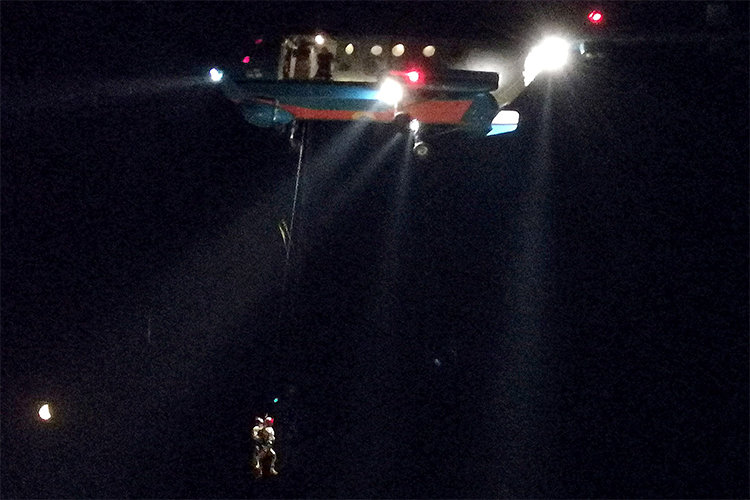 Actually, the entire mission lasted just a few minutes. The Rescue Airborne Group, or ARG, is a well-known departmental unit that operates not only within a strict schedule but also tries to carry out all rescue activities for reasons of simple humanity as their missions initially are about saving people’s lives. That is why every second counts. The unit’s key purpose is rescuing military pilots whose aircraft crash-landed or sustained any other disaster on water, and whose lives are under threat. Still, in real life the rescue team is most often deployed to assist civil services rescuing swimmers, fishermen, military men or even ordinary holiday-makers who get in trouble at sea and need help. 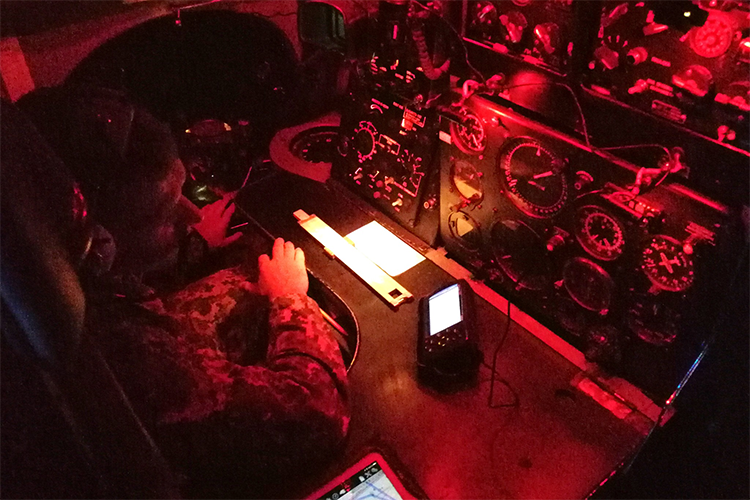 Eventually, it is this squad of rescuers to whom we’ve been supporting within another stage of the School of Military Divers initiative. They keep both their morale and professional skills on the highest level while their equipment is rather outdated. Diving suits gone outmoded and worn out over the years of service: this is just reality. Though these still can be used in summer weather despite they’re unable to protect swimmers against heat, the suits don’t work in cold water environment limiting the resources of a diver as they are not cold-resistant at all. As the result, rescuers are deprived of the possibility to save other people’s lives as they have to bother about their own salvation in cold waters first. 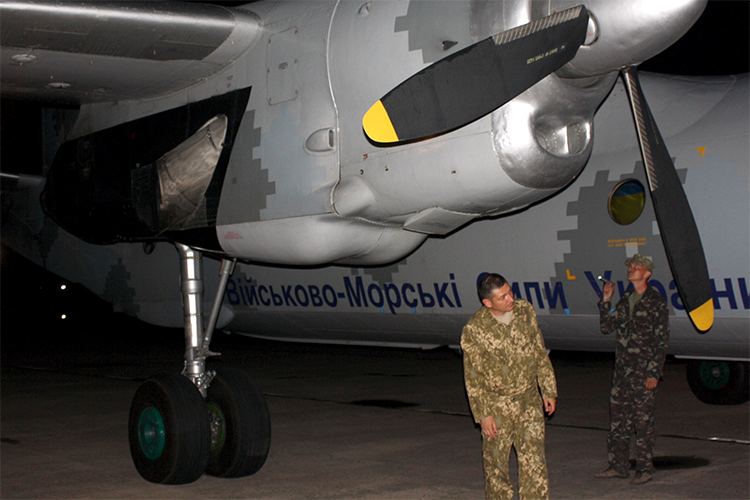 That was the reason behind our decision to support the rescue divers: the needed amount is rather small, the chances for support on the part of the official bodies is vague, while we’re dealing with rather essential issues: in fact, we are talking about the truly life-saving equipment. So, dear friends, we have to apply to you once again urging you to provide any possible assistance and donate in the project as much as you can afford, because each small contribution made by a sympathetic citizen, can save someone else’s life. This is rather non-public and not too popular work which is not often gets in the media, but nevertheless we beg you to step in. Dear friends, be so kind to consider our request and support our project. Please help.