Home/I Am Sniper/Report/List of current necessities: we ask you…

List of current necessities: we ask you to support snipers

Enemy fire seems not going to cease, and Russians keep sending their sniper schools graduates into the temporarily occupied Donbas to master their newly acquired skills on living targets, namely on our servicemen. That is the reason why we’ve been carrying on our activities within the I Am Sniper project under which we equip our shooters who continuously oppose Russian killers. Now it is the time to sum up our efforts. 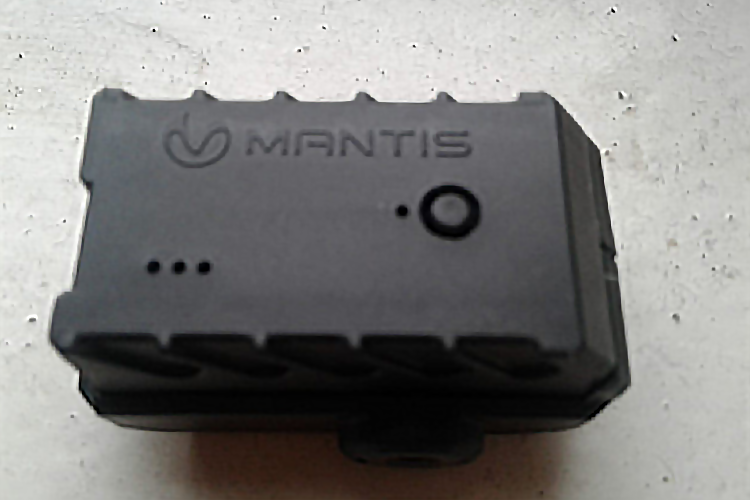 Recently we have asked you to assist the initiative aimed to purchase the sniper training system for certain law enforcement subdivision. The necessary amount has been raised, and the device bought and sent to the unit: special operations guys say they’re highly content with it and send us their sincere thank you. In addition, they supported their warm feedback with a small set of photos taken at their shooting range. 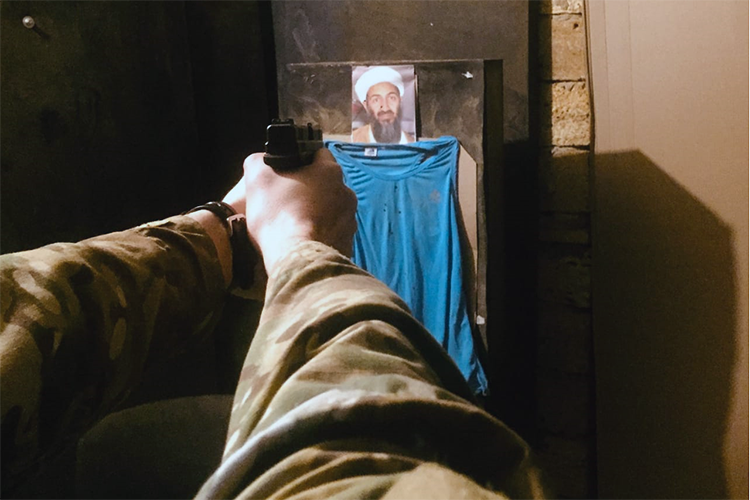 This buying has proven to be not that expensive as compared to other purchases, yet it will help our military to improve their combat skills and weapon handling competencies without wasting ammo. This time, it is not about accuracy of shooting: it is weapon skills which the fighters have to maintain and improve.

Now to our most urgent needs. The question about the shooting equipment requested by a SpecOps combat unit some time ago. They need a timing device and a chronograph that would enable to estimate shooting skills as well as to adjust their rifles to the specific ammunition they often have to buy on their own. Basically, we have already raised the necessary amount but failed to purchase these devices as they seem get in the country only via some unofficial channels and cannot be purchased legally, while we just cannot buy these in private. That’s why we will be exceptionally grateful to everyone who helps us with a piece of advice or suggests some adequate alternative.

At the moment, we are energetically preparing to a purchase in favor of a particular combat sniper who works with serious calibers: in a few days, he’s expecting to get a new solid rifle, so he asked us to support him with advanced optics. We mean McMillan Tac-50 of the .50bmg  caliber. It is a rifle that allowed their Western colleagues to set world records in long distance shooting accuracy. This rifle is a super powerful monster, a highly convincing device for long-distance work; may we say it is rather a portable cannon. So unlocking its potential requires relevant extra equipment. The entire sum amounts to a hundred thousand hryvnias for which we have to buy a powerful sights that will withstand the impact of such a mighty weapon, and a corresponding mounting with an angle adjuster. Well, the purchase mat seem rather costly, still it is vital to support the guy who is a real tough cookie, a perfect shooter whose request we just cannot decline. 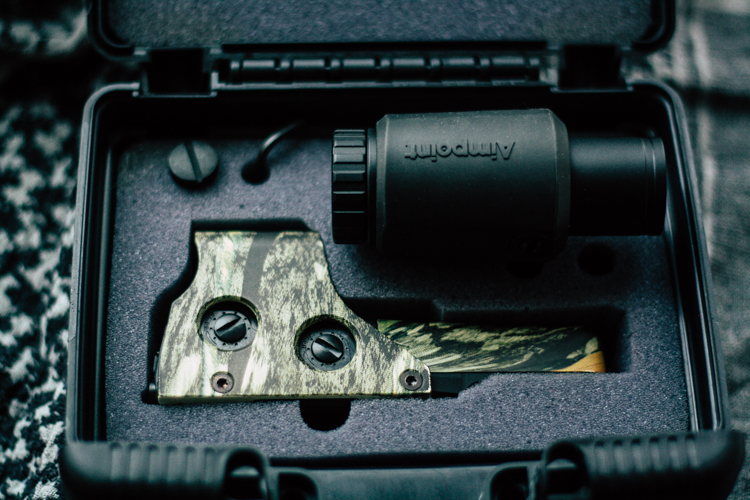 What else do we need? Before this Christmas we sent a kit of optics to a sniper squad  machine gun operator. He enters a battle to draw the enemy fire on himself, using live-bite, while our snipers track down the enemy and then work on the target. It is an extremely dangerous tactics, so to protect our gunner from the enemy fire and enable him to work effectively we bought those optical devices, namely a collimator with a monocular. As soon as snipers from another combat unit learned about this purchase, they immediately asked us to buy them a similar kit. We got to say, it is rather costly, about twenty-thousand hryvnias or more, still we cannot refuse their request either, as it is about saving our servicemen’s lives.

By the way, one of the snipers serving in this subdivision, needs a special optical nozzle, a device aimed to widen the range of vertical correction and unleash the potential of his powerful rifle. This will allow surprising the opponent at the distances where normally no one is afraid of snipers anymore. We discussed the topic and checked with snipers and other military professionals, and some of them said this device is rather a sport one designed for comfortable laid-back training at a shooting range. But snipers insist providing convincing evidence that it is about a powerful accurate rifle with proper rounds that enables a sniper to safely seat himself on a distant position, quietly calculate all the necessary corrections and make an accurate shot with no risk of disclosing himself and getting under incoming fire. Hence, we consider this thing highly necessary. Its price is about sixty-thousand hryvnias. 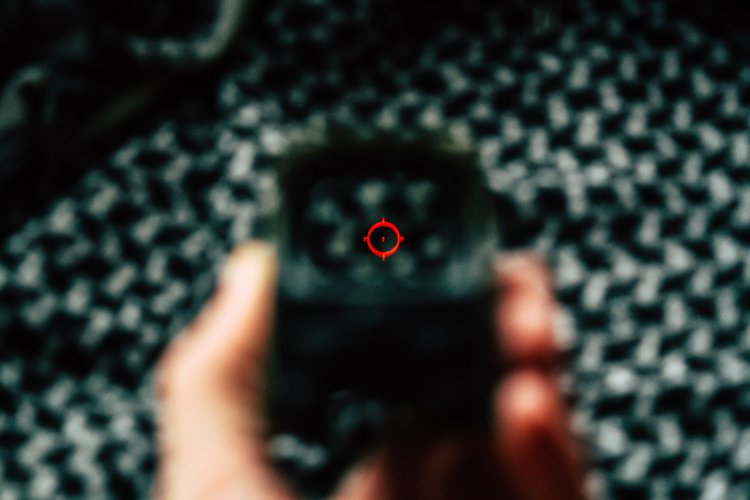 Other good guys asked us to improve their machine gun for more accurate shooting outcome. They need both regular kits and good optics, just to make sure their fire doesn’t miss the mark and exterminate the enemy with more accuracy. These guys are old friends of ours, so, logically, we have to support them.

Dear friends, can you see that the list of current demands is rather long, and we won’t be able to cope without your assistance. The needs are quite essential because it’s all about combat units involved in active counter-sniper work at the forefront and protecting of our military.

Dear friends, please come join in. The war is on, and the enemy is hardly going to shoot themselves on their own.