As part of the Spare Parts and Supplies 2 project our volunteers and military are constantly repairing and restoring vehicles. Sometimes they have almost resurrect the old wheels from the dead. Sometimes they did not have much to work with. There were KamaZ that had been mutilated under fire, vehicles removed from occupied Crimea where the “little green men” and cut all the wires, and simply antiquated vehicles that should have long been retired. Recently, we asked for your help to repair MAN and BTR armored vehicles for the 79th Brigade. Thank you to those who answered the call. Due to your support, the MAN has been repaired and soon we will be loading new pictures. Also, work on the BTR is underway, with several more in line for repairs. In addition to these vehicles, recently others have been renovated, the full list can be seen below. However, the remainder of this report will focus on the importance of the armored vehicles. The BTR – is an armored vehicle, fighting machine and essential for safe troop movement. This is a means of defense and a weapon simultaneously.
Unfortunately, in 2014, during the first wave of the ATO, many of Ukraine’s army vehicles were destroyed. A very small number of BTR-80, which are more suitable for modern warfare remained in service. The Mykolaiv armored plant repaired the majority of the BTR armored personnel carriers a year ago, but it was not enough. Brigades are years behind in terms of new vehicles being purchased by the  Defense Ministry, meaning combat tasks should be completed now are stalled.
Some of the 79th Battalion’s Separate Airmobile Brigade now has just old BTR-70s. These machines are more than 30 years old, and come with all the problems you would associate with such aged vehicles. They run on diesel and gasoline, have two engines and complications in their repair can not be avoided. Old metal melts and the engines boil, leading to them constantly breaking down at the most crucial times.
Military who served in the times of the Soviet army, say – these BTR-70 were considered 20 years ago to be unusable due to their unreliability. However, do the men have any other option?
So the case is taken up by volunteers. Together with units we plan on the delivery of spare parts to repair their military machinery, therefore The People`s Project continues to raise funds under the Spare Parts and Supplies 2 project.
Two BTR-70 are already on the move, thanks to your donations. In turn four more will be repaired for the 79th Brigade. 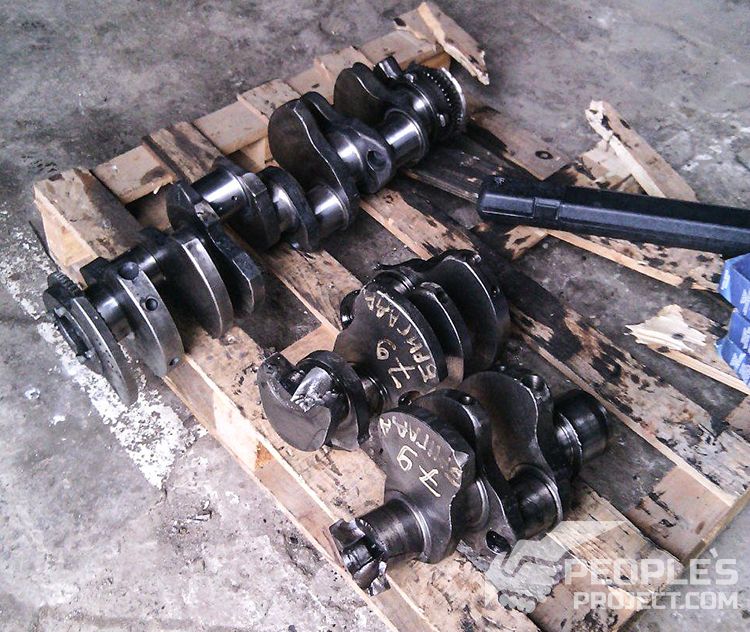 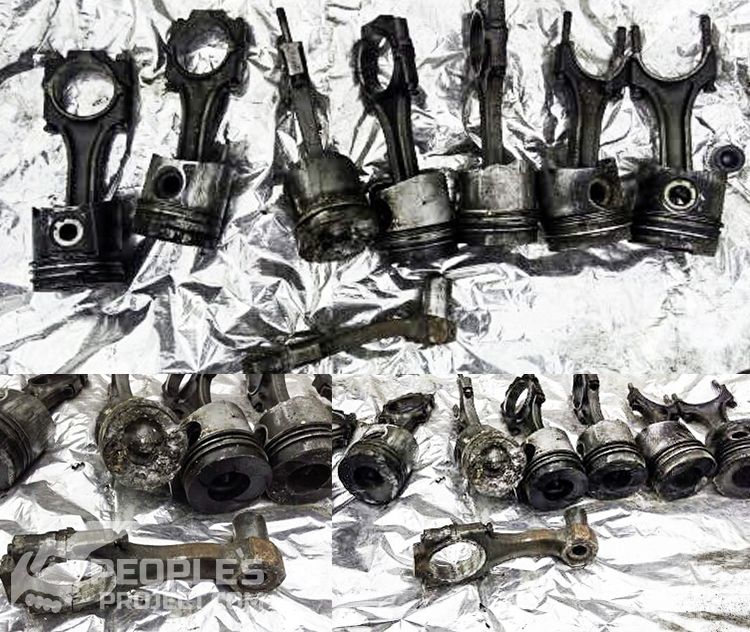 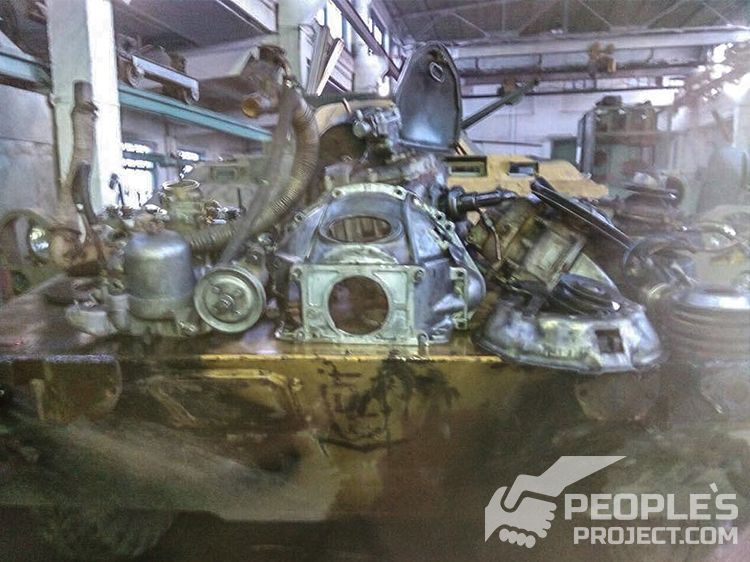 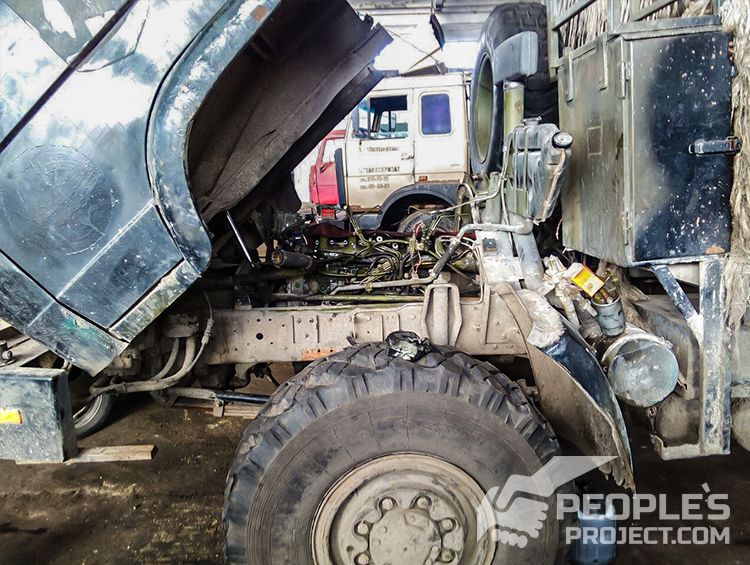 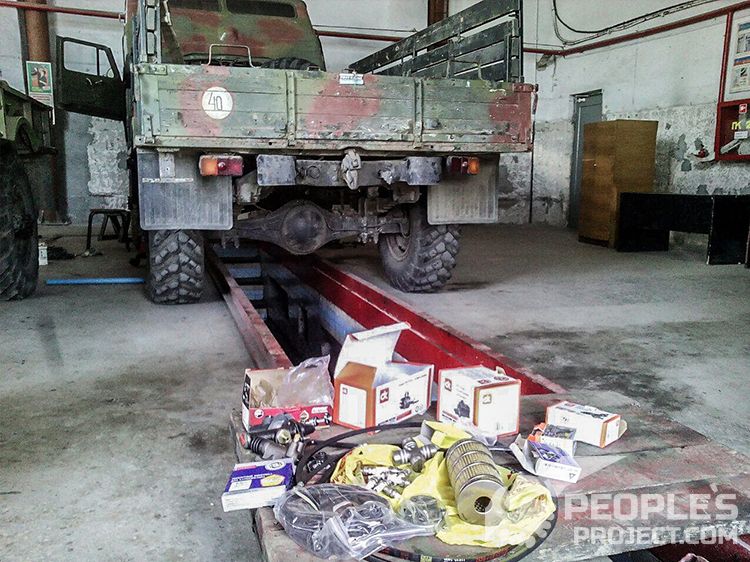 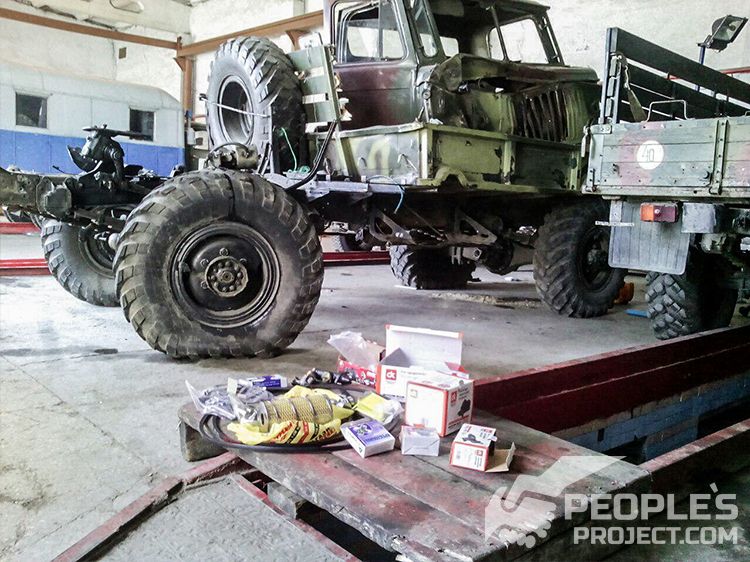 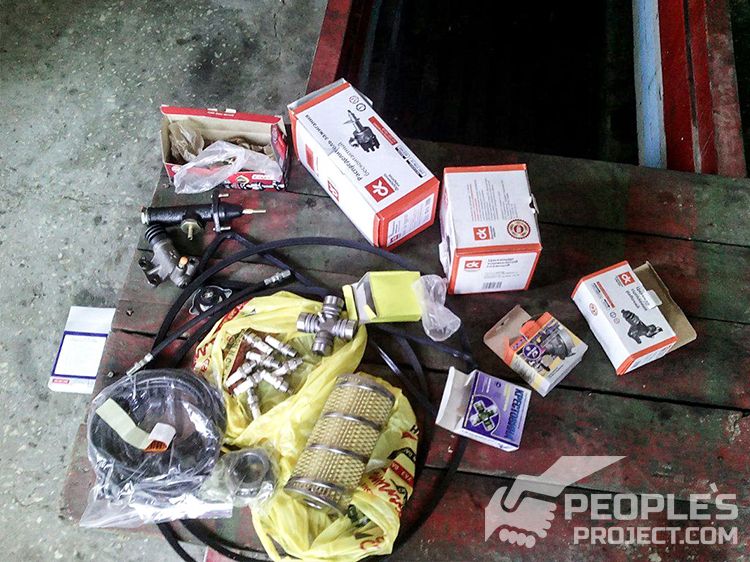 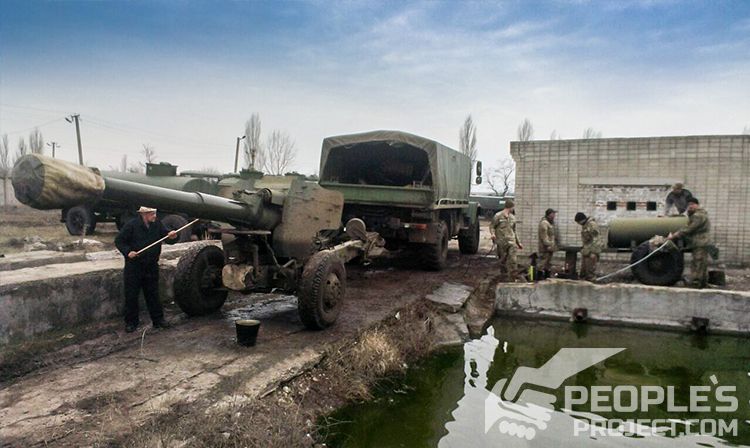 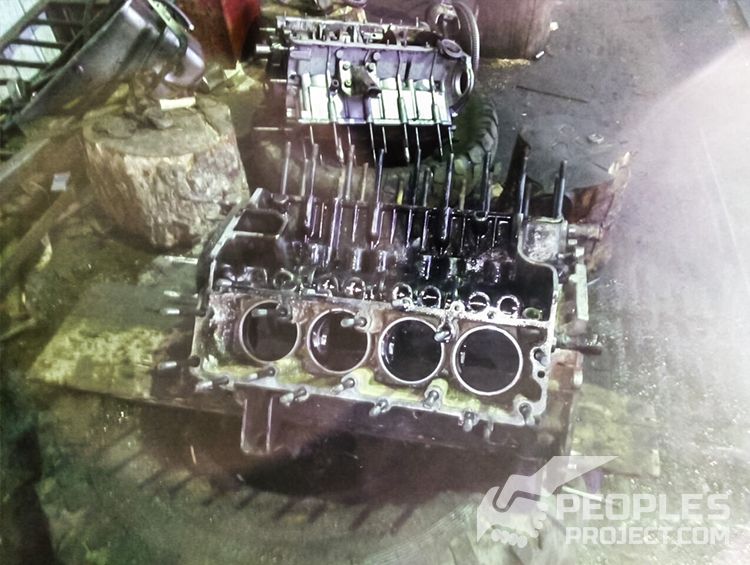 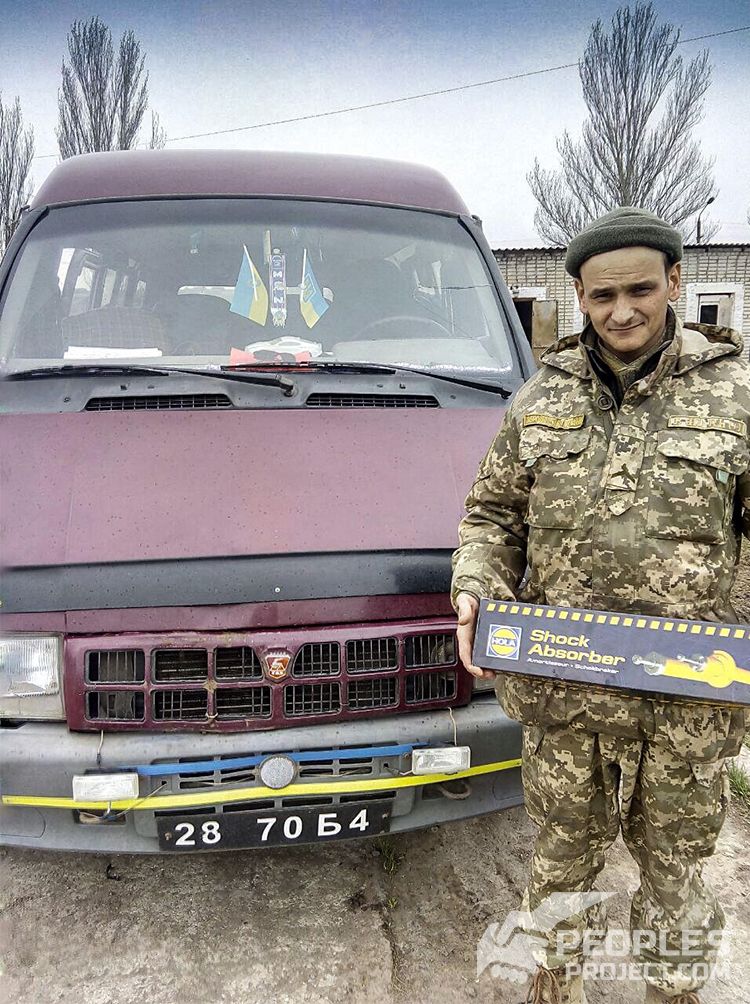