Home/I Am Sniper/Report/Never get tired of thanking: greetings from…

Never get tired of thanking: greetings from our combat snipers

These people are really good at their special job. They’re cruising along the contact line, watch in the most dangerous spots and constantly go after terrorists. Units of the Ukrainian combat snipers have been carrying out day-to-day counter sniper activities, entering duals with the enemy snipers and putting their own lives at risk while defending us against the hostile killers. 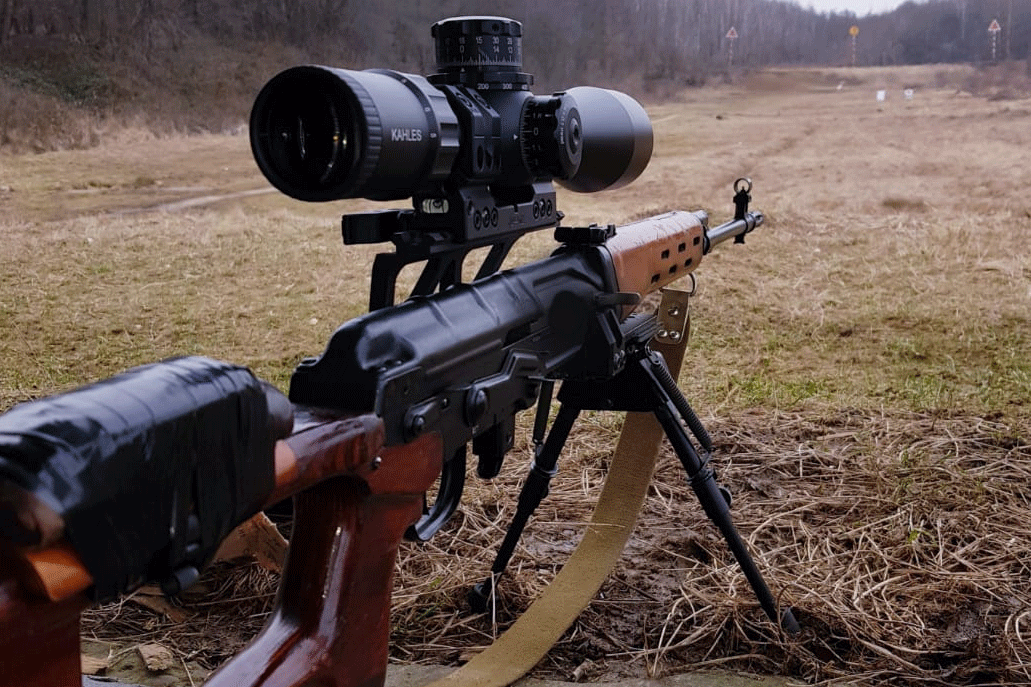 At the expense of the I Am Sniper project, we have bought and transferred to a sniper of one unit a powerful optic sights and relevant body kits for most accurate work at long distances. A new rifle for this brave sniper, a MacMillan of the .50 caliber, has still been undergoing certain upgrade, so they’ve temporarily installed the new stuff onto his regular SVD so far, for not to lose time while waiting for the new gun and use the gear in practice, to get adjusted to it and keep the weapon working instead of holding it at some warehouse. 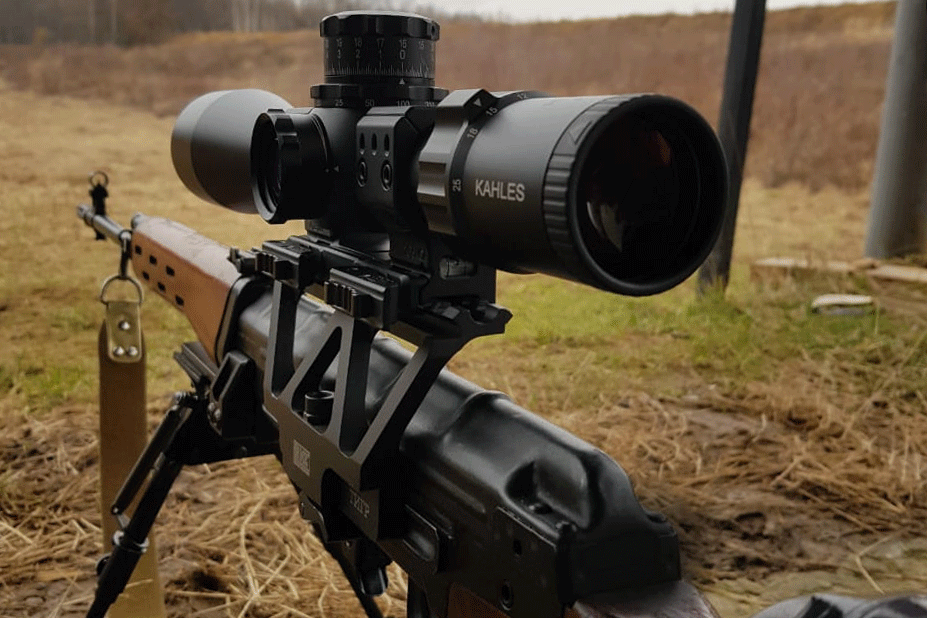 This text and the picture is a sign of sincere gratitude for everyone who joined in our collective effort. We urge you to keep your participation in the project. The list of our combat snipers’ demands is rather considerable, and it is possible to satisfy their requirements only if we act together. We must not forget that the war continues, and groups of enemy snipers have been continuously entering the temporarily occupied territories to conduct their destructive job against our guys. That makes supporting our shooters a truly righteous and useful deed. Come join in!