Wounded 79th Brigade soldier Oleksandr is recovering from the first stage of surgery on his foot trauma.
On October 7, Oleksandr underwent surgery for the fencing of stem cell material, as well as opening and repositioning of the talus bone before fixation with an extrafocal spoke-type apparatus.
The following day, Oleksandr was visited by volunteer from Odesa, Olha Dombrovskaya, who has cared for him for a year. It was she, in summer, who applied to the Bioengineering Rehabilitation for Wounded project to help the soldier.
We wish Oleksandr a speedy recovery!
For Oleksandr’s treatment history and more details of his injury, follow this link. 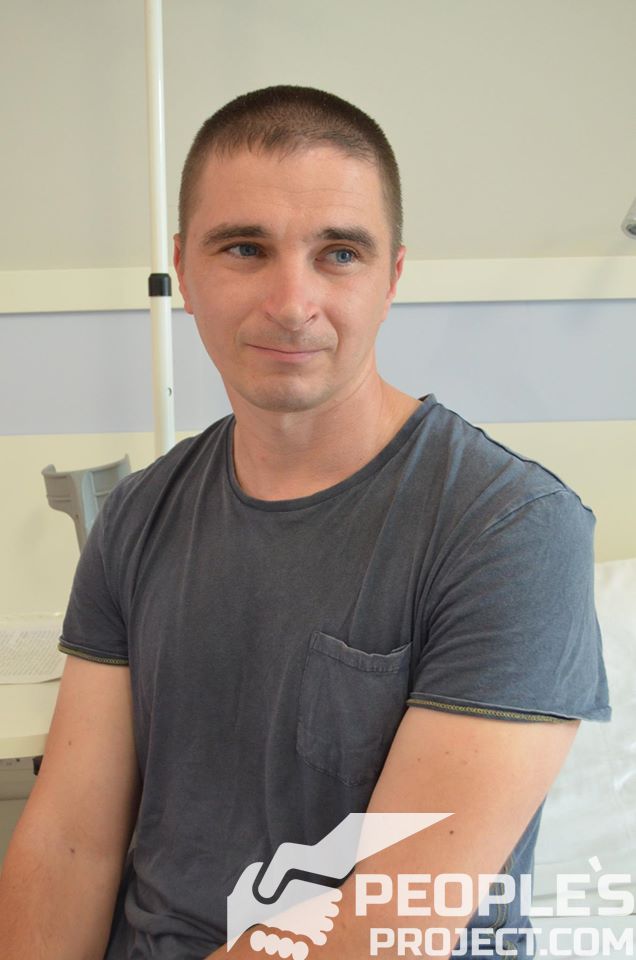 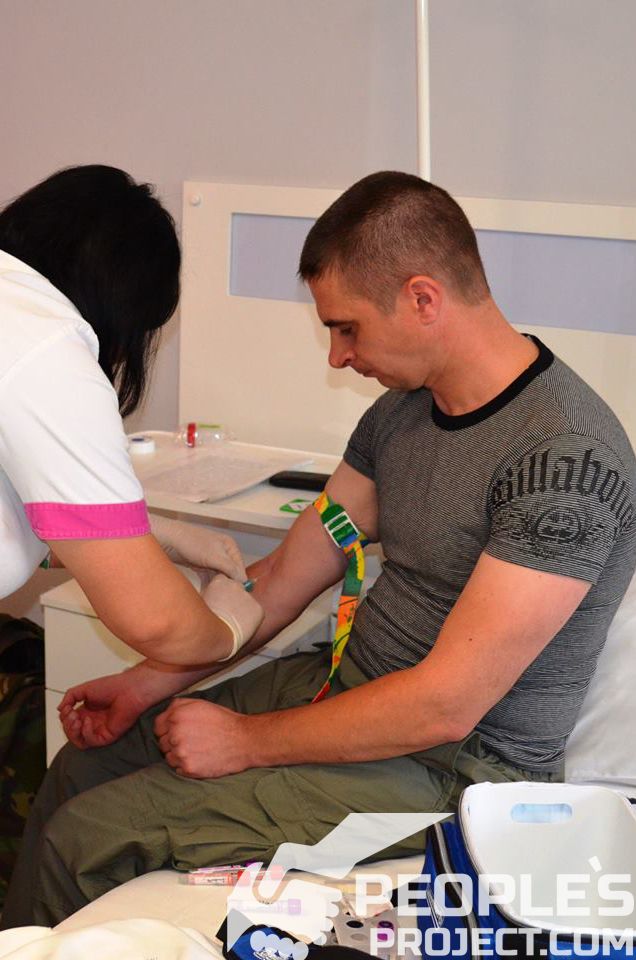 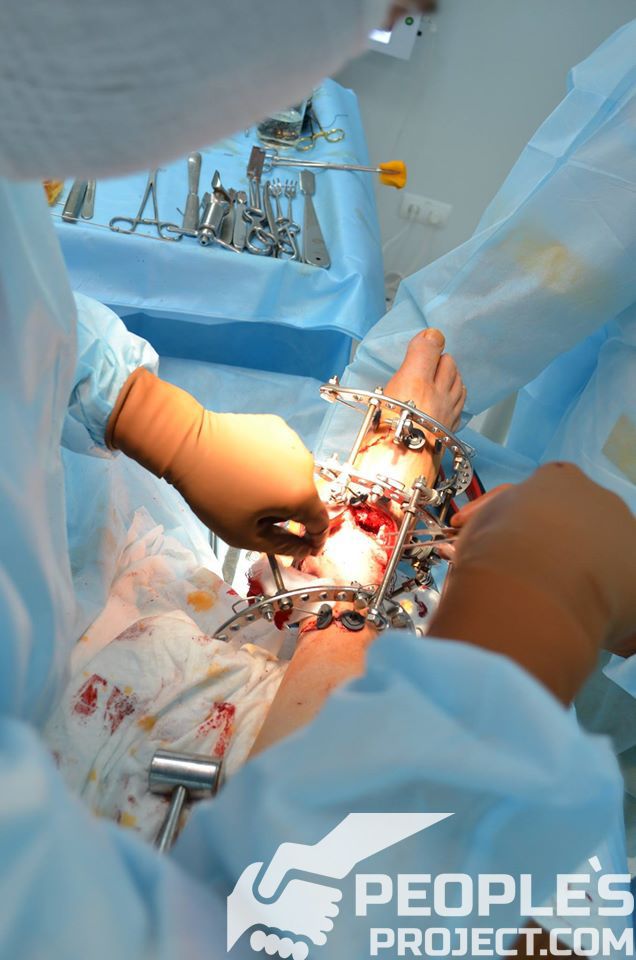 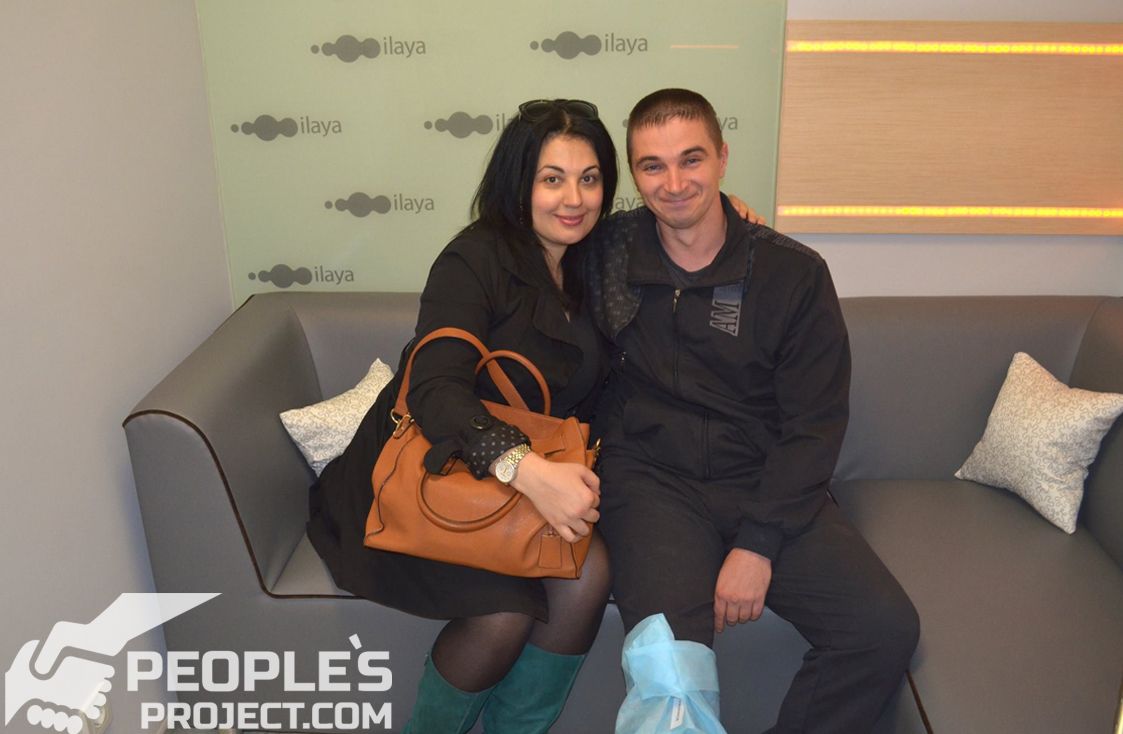 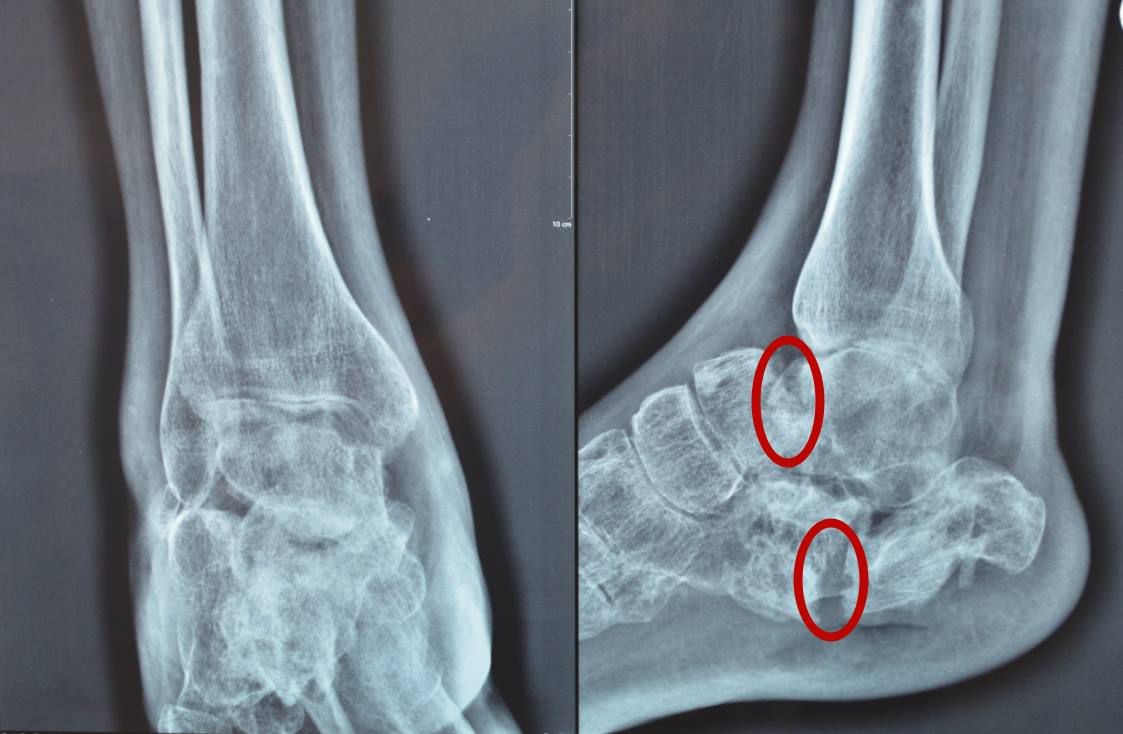 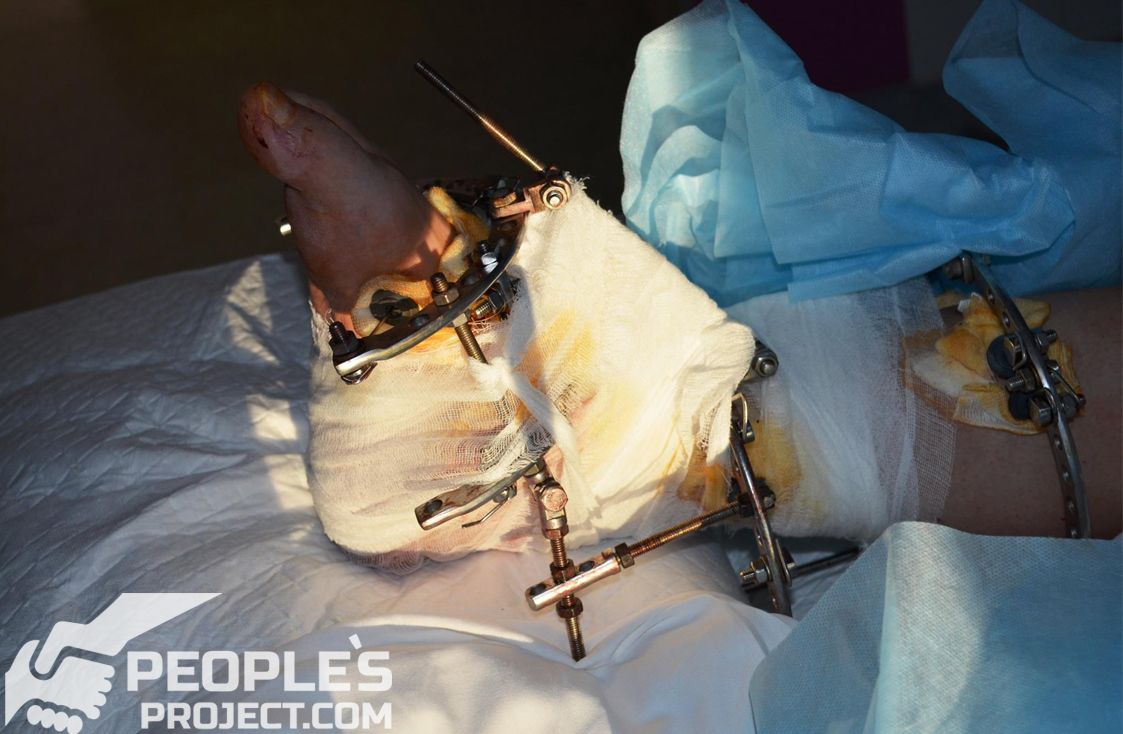