Home/Bioengineering Rehabilitation for Wounded/Report/Overcoming pain: Vitaliy goes on with recovering…

Overcoming pain: Vitaliy goes on with recovering after severe injuries

Dear friends, we’ve got some news about Vitaliy – perhaps, one of the most difficult patients at the Bioengineering Rehabilitation for Wounded project. He joined the initiative with his both legs disabled: in 2015, Vitaliy’s unit tried to unblock the Cyborgs enclosed in Donetsk airport buildings: at that time, our defenders got under heavy fire on the terrorists’ part. An artillery mine exploded right in front of Vitaliy, and injured his legs heavily. 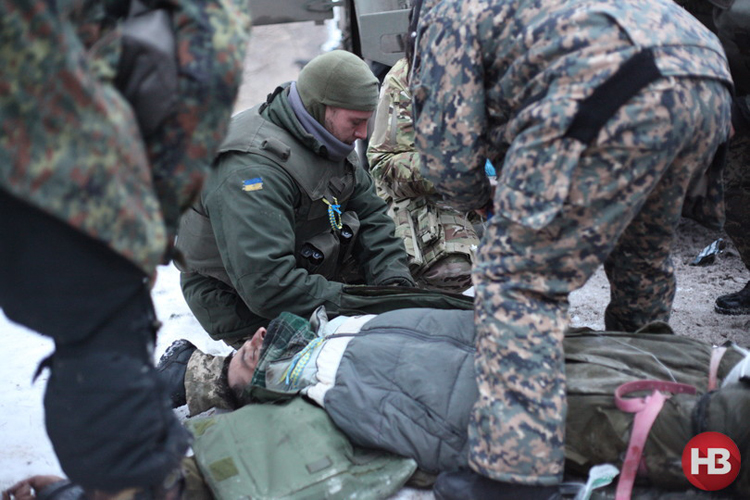 Prolonged treatment in state hospitals did not bring any positive results, and many fractures and bone defects practically vanished the chances for future normal life for Vitaliy. Foreign doctors also gave up on him: the only way they considered was amputation and prosthetics.

Naturally, Vitaliy’s treatment within the Bioengineering Rehabilitation for Wounded was not a picnic. The man’s body, exhausted by heaviest injuries, did one trick after another. The bones healed by means of cell materials, seemed restored, but when Vitaliy started to raise on his own feet, they just failed to bear the load. 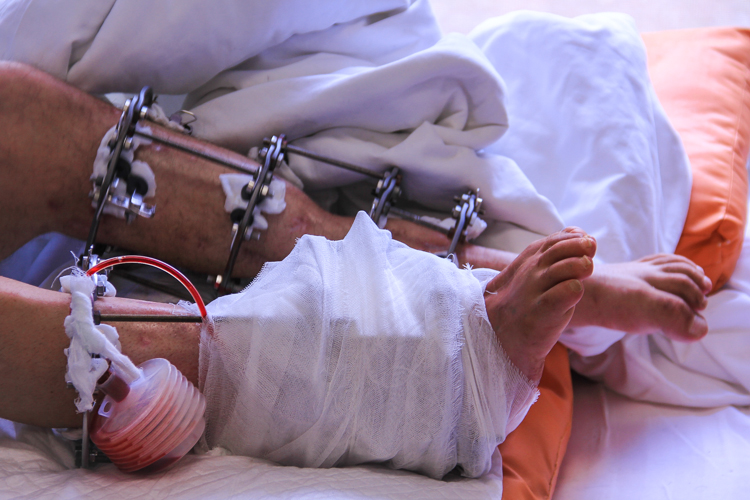 Later, a continuous break followed. Vitaliy had to have some rest to recover and restore his energy. The doctors used the time out to decide what exactly should be done next and what pitfalls may impede healing of the bones damaged by explosive injury. Lately, Vitaliy has come to see the doctors at last: luckily, there is certain progress in his treatment. 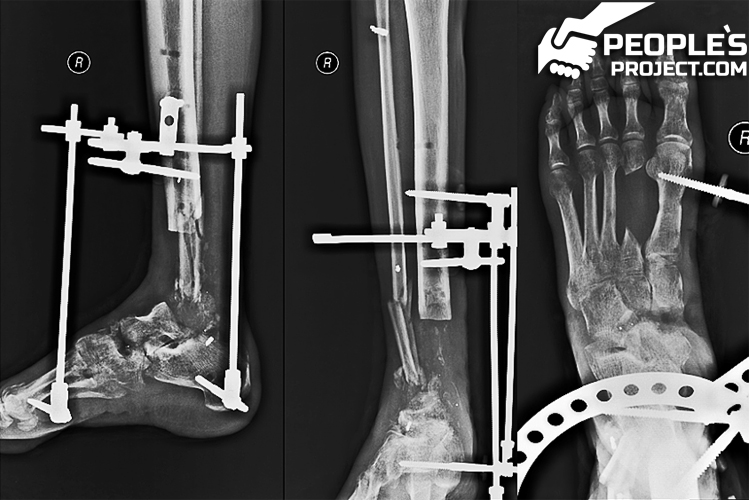 Despite exhaustion and pain, Vitaliy is not going to give up and tries to walk on his own: his legs did not touch the ground for a few years, and each new step caused lots of pain and suffering. At the moment, Vitaliy has been actively training his left leg the tendons of which have shortened over the time of disability. The man is confident that he is able to cope with this by himself, without the help of doctors. The right leg is not quite well either: the bone refuses to bear the workload yet. Still, the time will tell: the doctors are going to closely observe the healing process for the next few months which will allow them to decide on further tactics and see if the treatment should be continued or finalized if necessary. 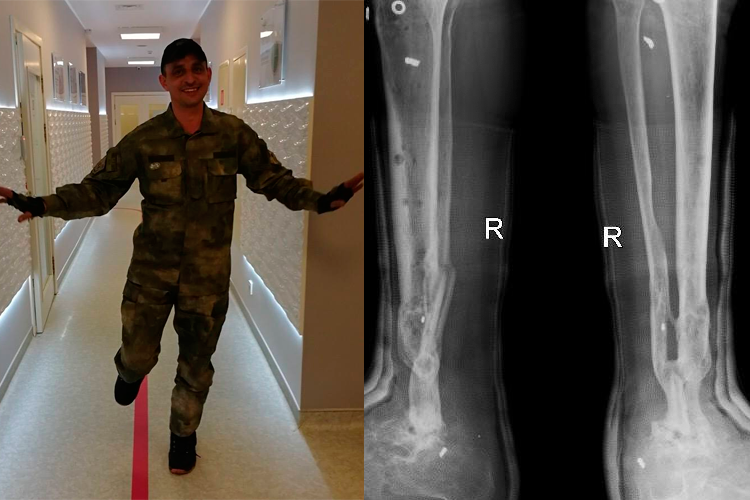 This is how the situation looks today

Vitaliy’s treatment course has been paid at the expense of people’s donations and some contributors’ input. Your funds gave the man a chance for restoration: no matter how the things will go in the future, Vitaliy got his chance to keep his own legs. Still there are other fighters in our Project, and they also need our support. That’s why we urge you to participate in the Bioengineering Rehabilitation for Wounded initiative and help our military as much as we can. And each hryvnia donated by you into the Project, is of a great importance!