On April 16, Kyiv hosted the largest annual East European IT Conference – ”iForum 2015”. There our team of volunteers presented a prototype of the “Sabre” remote-controlled platform.
Through participation in the conference, we found many like-minded partners and teams, which agreed on further cooperation in the development of our projects.

Despite a lack of rest in preparing the “Sabre” turret our team paid attention to each guest interested in People’s Project developments. There was a large amount of visitors and our guys barely had time to hand out business cards.

The result was worth all the effort. The amount of excitement benerated by the “Sabre” combat turret once again showed the real relevance of our projects and the urgent need to provide such arms for our defense.


“Sixteen cups of espresso made it work,” one of the developers of the combat unit said. “Everybody enjoyed the conference: iInvestors, programmers, electronics. Everyone wanted to help. And all asked if it was a Ukrainian development? I replied that this was volunteer development! All guests at the Forum having seen the management and turret movements, were delighted”.

Currently, our experts are working on the next 10 combat turret units to be submitted to the military in the ATO zone. 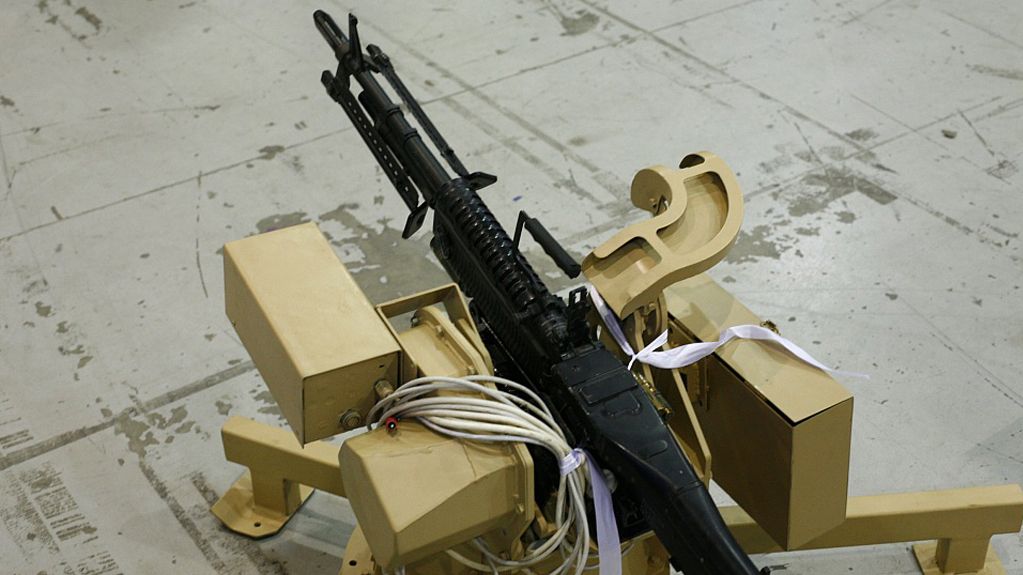 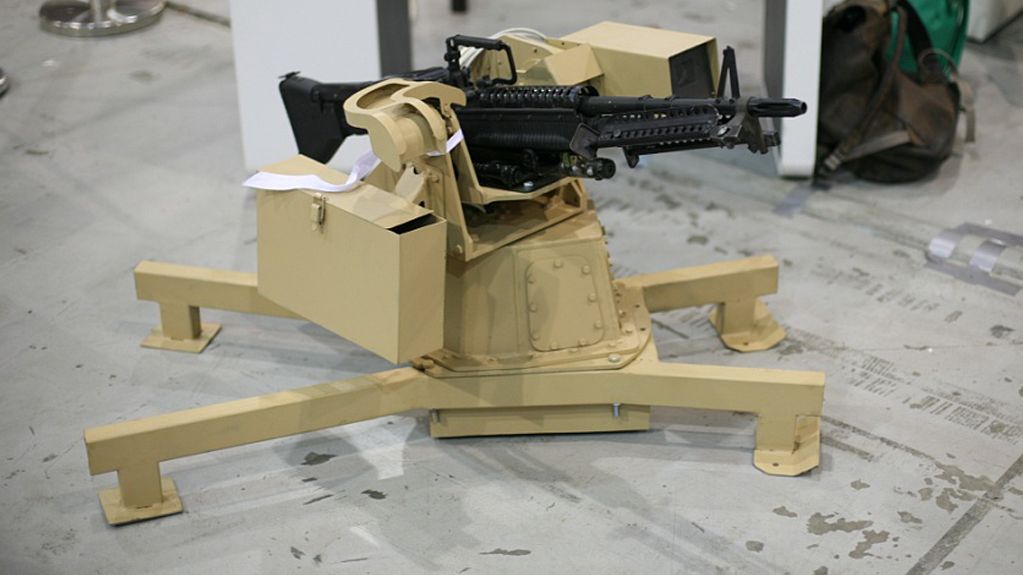 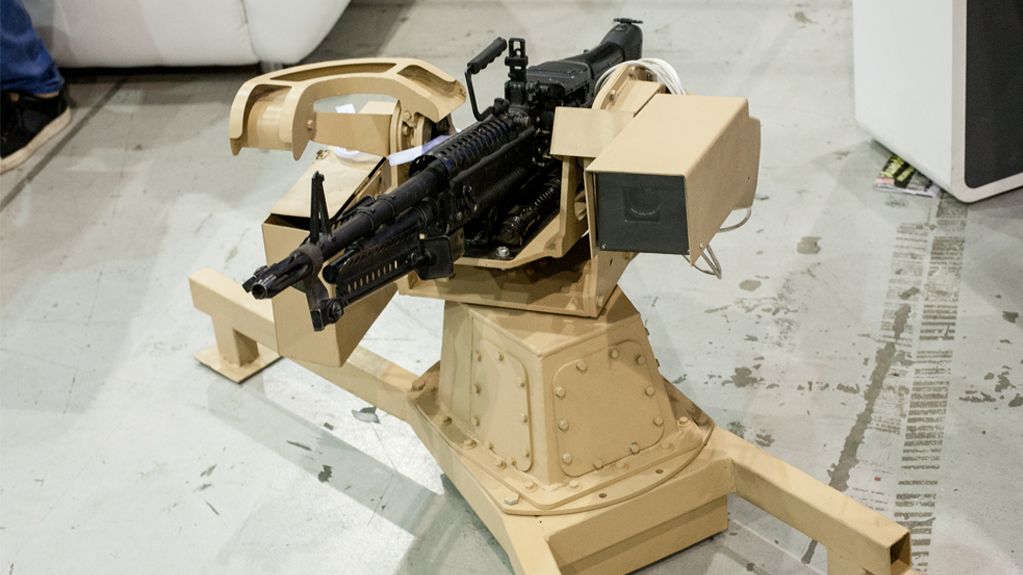 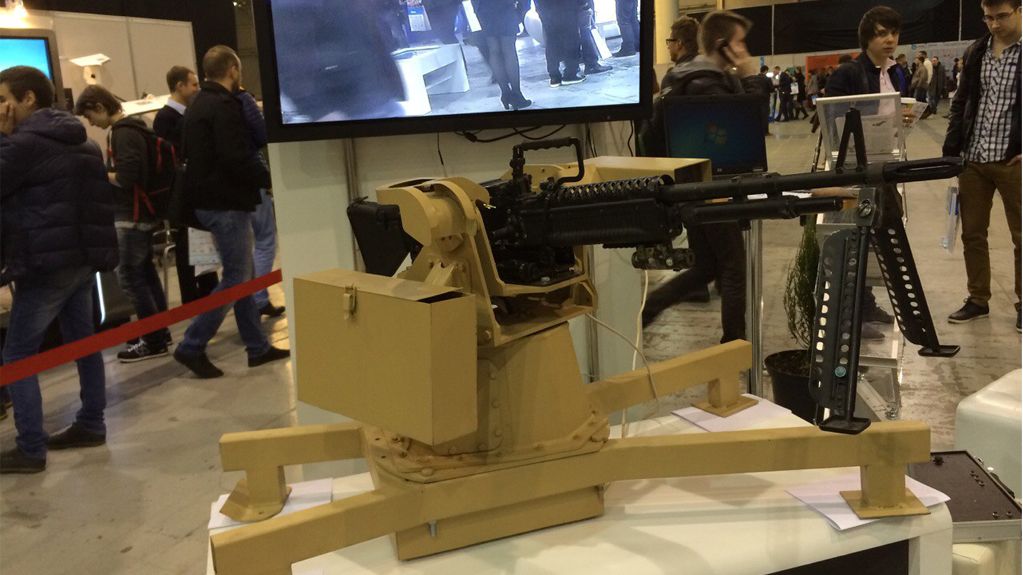