Thanks to a sponsor’s donation the special forces border platoon have received Nightbeat tactical flashlights with weapon mount grips and UVEX Genesis glasses.
The fighters have tested out the flashlights already and given them their seal of approval. The remote switch button they found especially convenient. It allows for switching the light on and off without moving the barrel.
Soldiers also were glad to receive glasses to protect their eyes.
We are thankful to the sponsor for the assistance.
It should be noted that the special forces border units do not belong to the Armed Forces of Ukraine, therefore, the Ministry of Defense does not provide them with equipment even though they are highly trained unit. 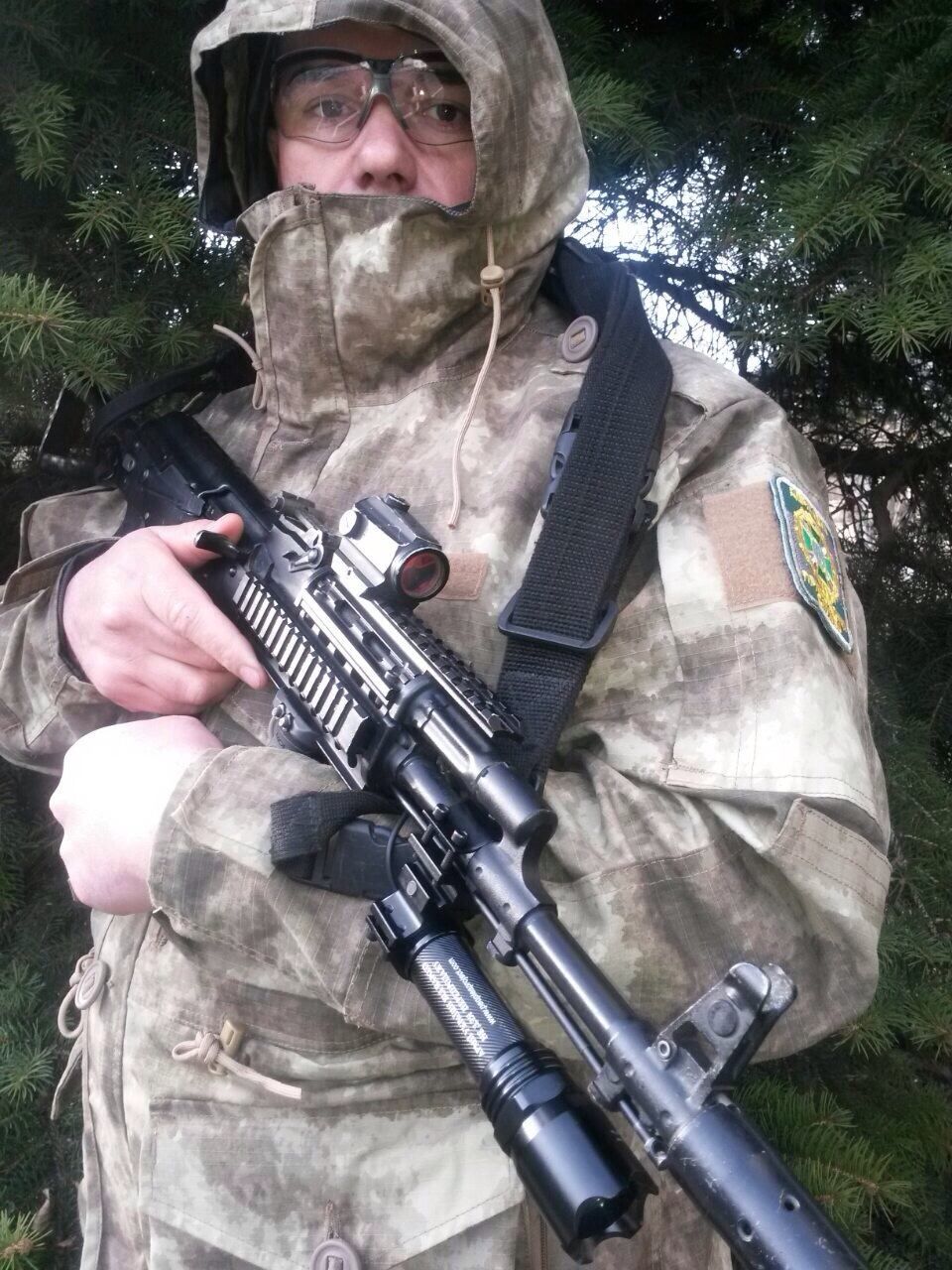 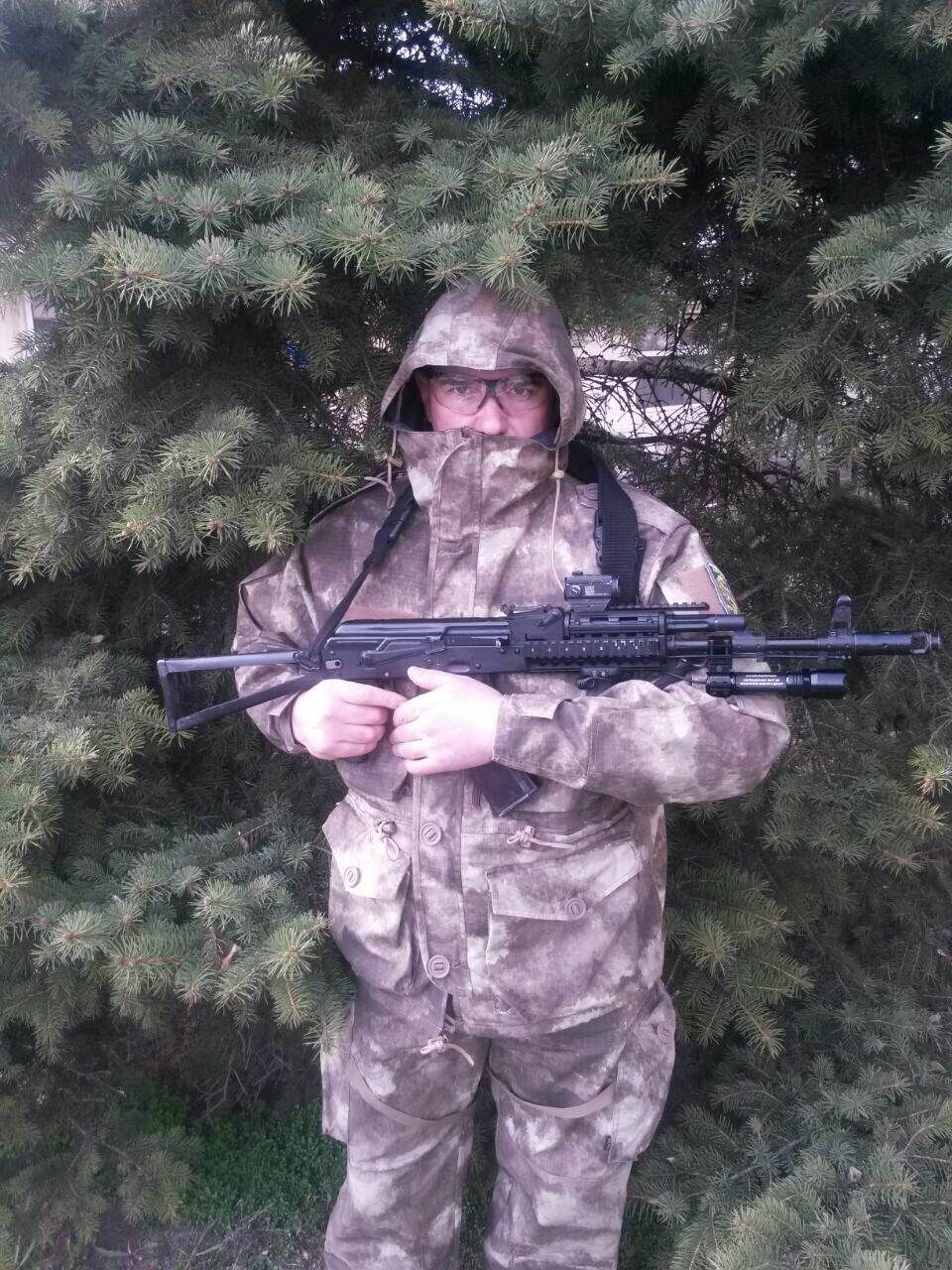 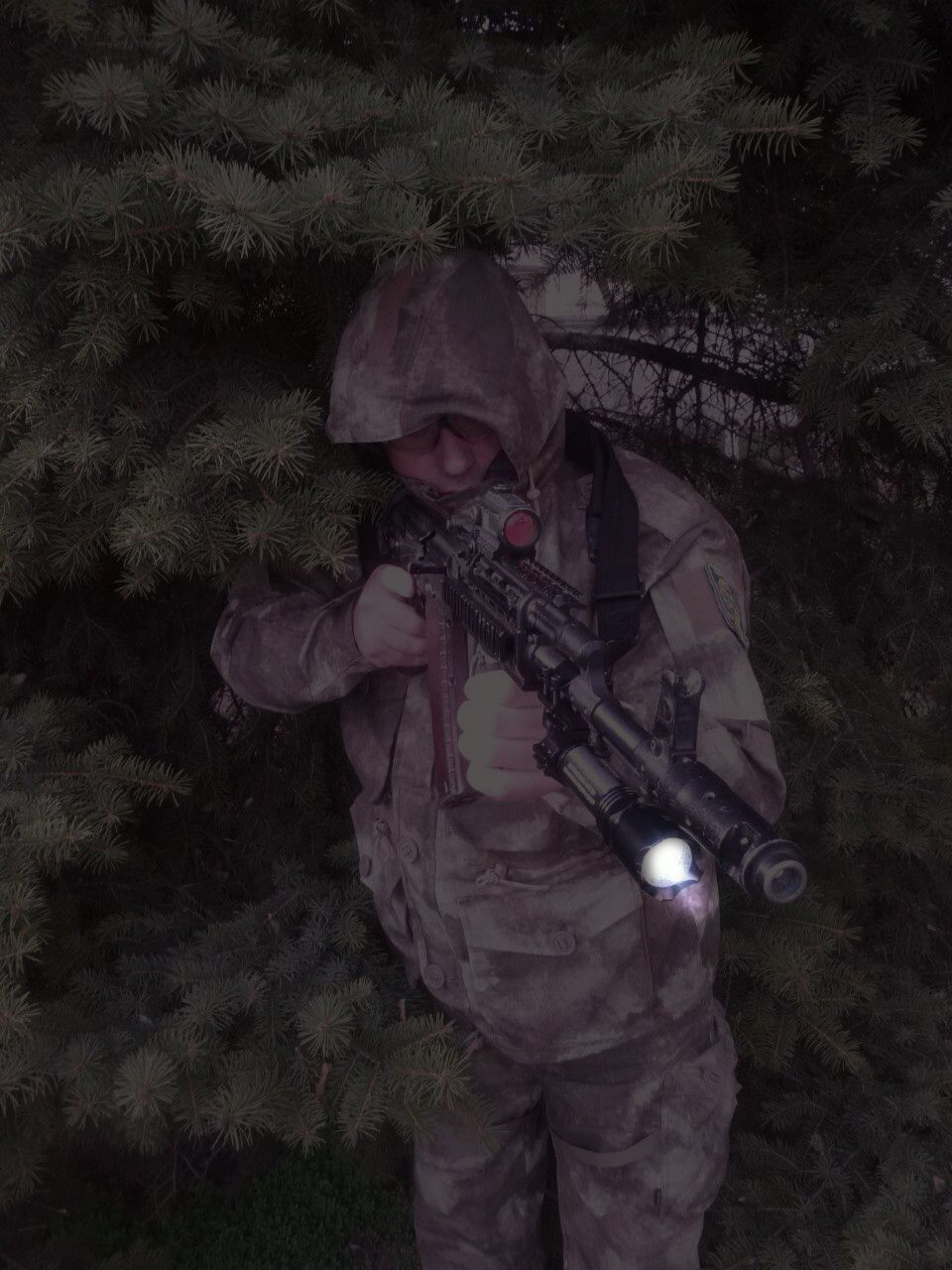