Home/Bioengineering Rehabilitation for Wounded/Report/There’s been an accident: the Biotech’s patient…

There’s been an accident: the Biotech’s patient needs our help

Dear friends, only yesterday we informed you that Mr. Serhiy’s got worse. It is time to go into the details. Yesterday was Mr. Serhiy’s birthday and the man had to celebrated it while recovering after an urgent surgery within the Biotech. 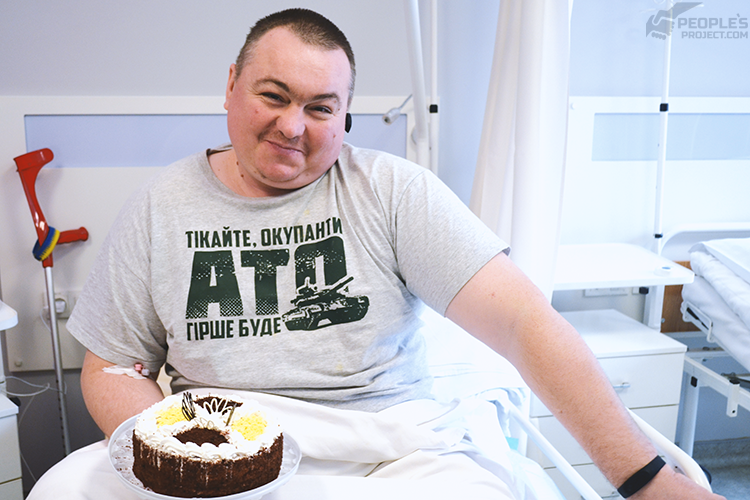 During the non-scheduled surgery the doctors of the Bioengineering Rehabilitation for Wounded project performed re-osteosynthesis on his limb: they removed the remains of the broken screws, examined the area of injury and partially fixed the plate anew. 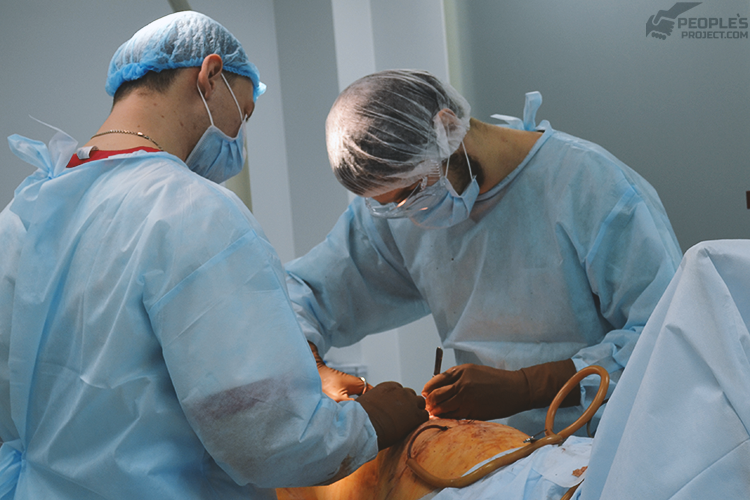 The matter is, lately Mr. Serhiy happened to slip on the ice and fall down. His leg failed to stand the load: the screws gone partially broken and the implanted plate shifted. Luckily, the newly grown bone has withstood the impact! 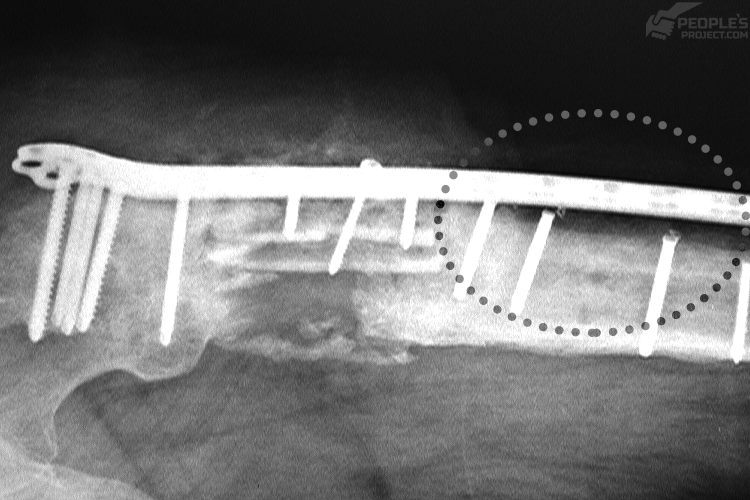 Within the Bioengineering Rehabilitation for Wounded volunteer project Mr. Serhiy is recovering from severe wound of the leg. Under an enemy shelling the bullet hit him on the hip, having torn out the soft tissues and smashed out the bone. In conventional hospitals, medics stabilized the man’s condition and fixed the injured hip by means of a huge orthopedic nail having impaled the entire bone on it. Still, this proved useless as well: the severely injured bone did not heal, and the bone tissue in the operated region became infected; all this lead to a major bone defect resulting in shortening of the peg by a few centimeters. The hope for restoration was vanishing day after day. 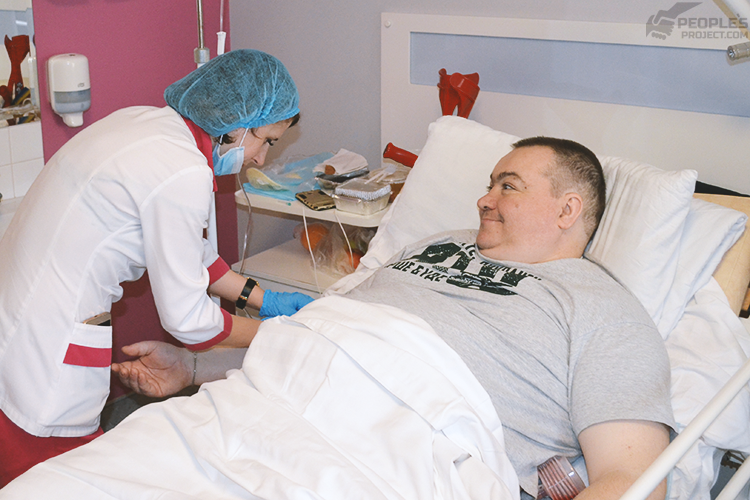 Luckily, the Biotech doctors’ approach proved successful. They cleared the wound and cured the infection – this took time but worked. Also, they stretched the leg and brought it into its physiological position as well as implanted the missing part of the bone in its proper place – this fragment was grown up at the lab out of Mr. Serhiy’s own cells.  Moreover, the medics saturated the injured zone with specific stem cells concentrate that enhances and speeds up restoration. At the moment, the process of active bone healing is on.

Dear friends, we, the volunteers of People’s Project, are looking for your assistance once again. Additional surgery for Mr. Serhiy means extra expenditures that can be paid at the expense of your donations solely. Shortly we will be able to specify the amount: everything happened so fast that the doctors hastened to operate before defining the scope and calculating the exact cost of works. Still, the rest of the Project’s patients need our support as well: Mr. Serhiy is not the last patient of the Biotech. Dear friends, please participate in the initiative as your support is truly essential!