The special forces units of the South Regional Administration perform combat and special missions for the protection and defense of the state border with the break-away Moldovian territory Transnistria and the administrative borders in the ATO zone. As the border forces come under the auspices of the Ministry of Defense they are under-supplied, therefore we try to help them as much as we can. In a short period we have managed to deliver them two thermal imagers and 43 warm combat jackets. 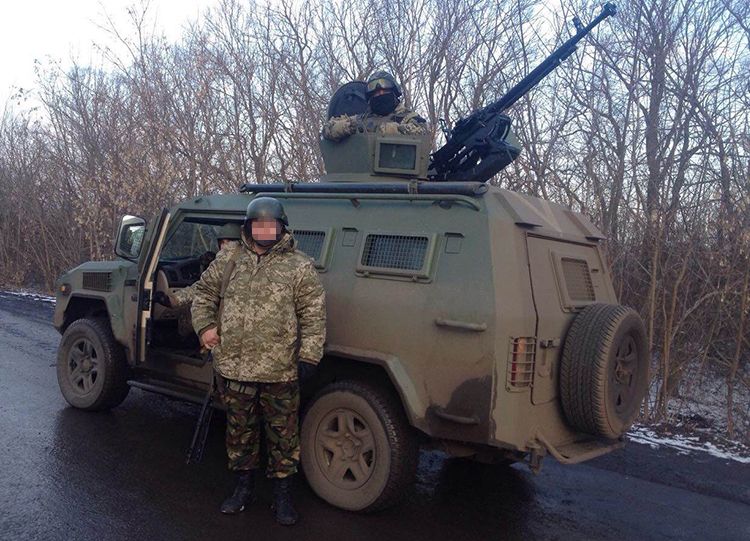 The fighters are very grateful for the help, so much so they even made a video message to express it. 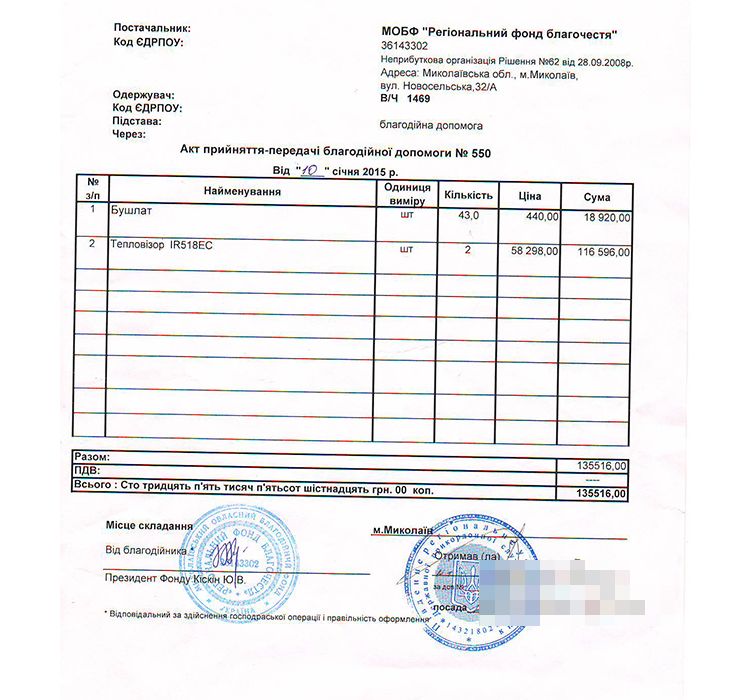 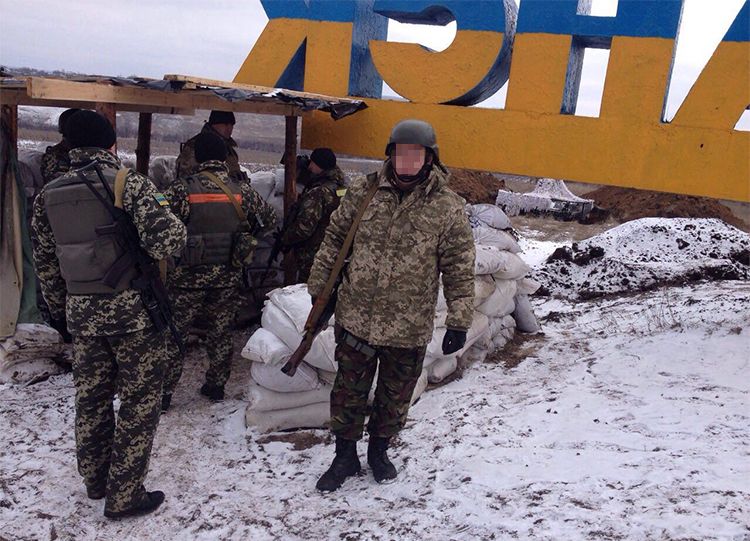 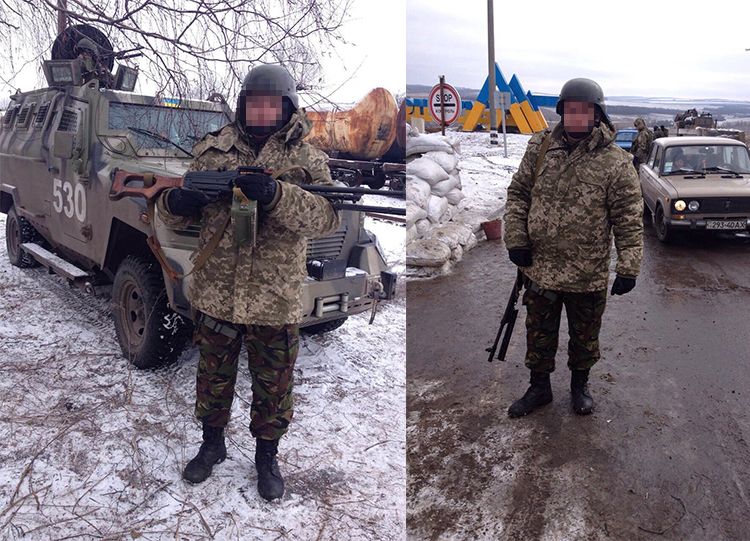 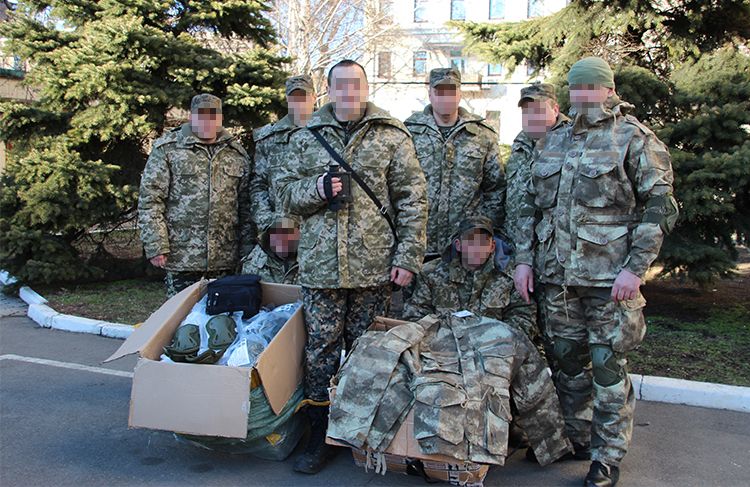