Sometimes it so happens that everything goes unexpectedly smoothly. On Wednesday last week, the fighters of the now legendary 128th detached mountain infantry brigade turned to our volunteers. Leaving the heat of battle in Debaltseve, they lost most of their belongings as the way out was very difficult, long and under constant bombardment by shelling. Among the lost supplies the military grieved about most were destroyed thermal imagers. Now, after military rotation, they are going back to the ATO area and the issue of sourcing new thermal imagers is burning.

In approaching us the soldiers understood imagers are not the cheapest devices and we might need more time to raise funds to buy the gear. But it happens that good fortune has changed our plans unexpectedly. On Friday, a sponsor brought two images for the military. Not one but two. He brought them specially for the 128th Brigade, for those who came out of Debaltseve. The photo shows the military are happy to receive the imagers and at the same time pleasantly surprised. We also did not expect things to turn out this way, but fortunately sometimes things don’t go as we expect. 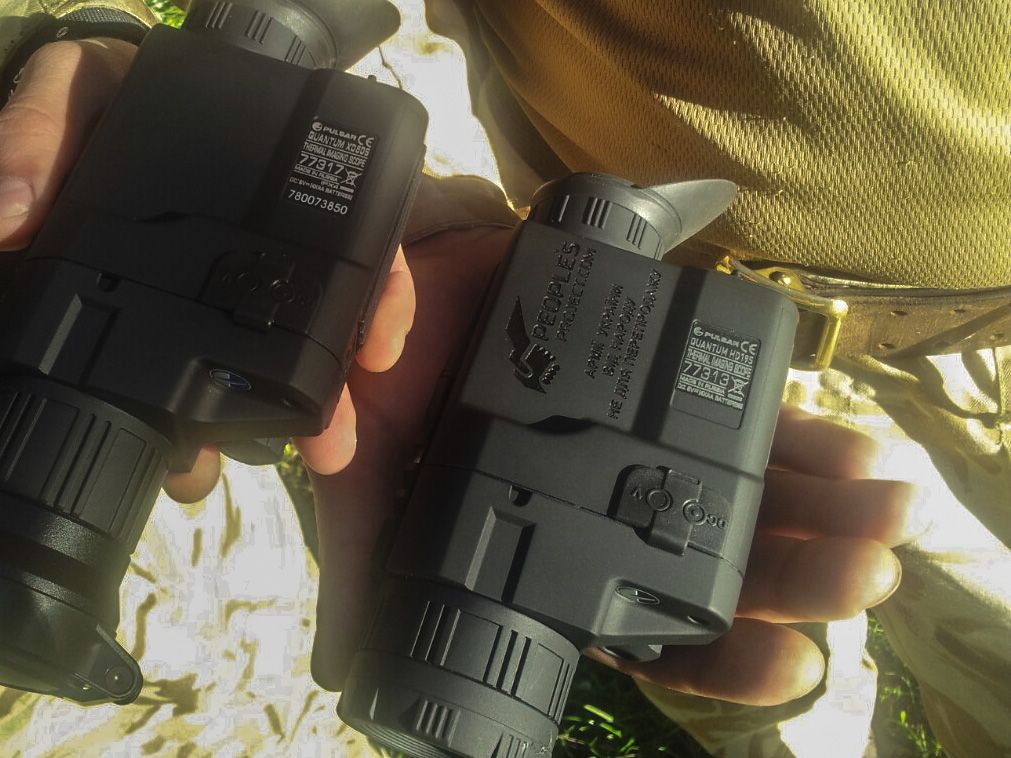 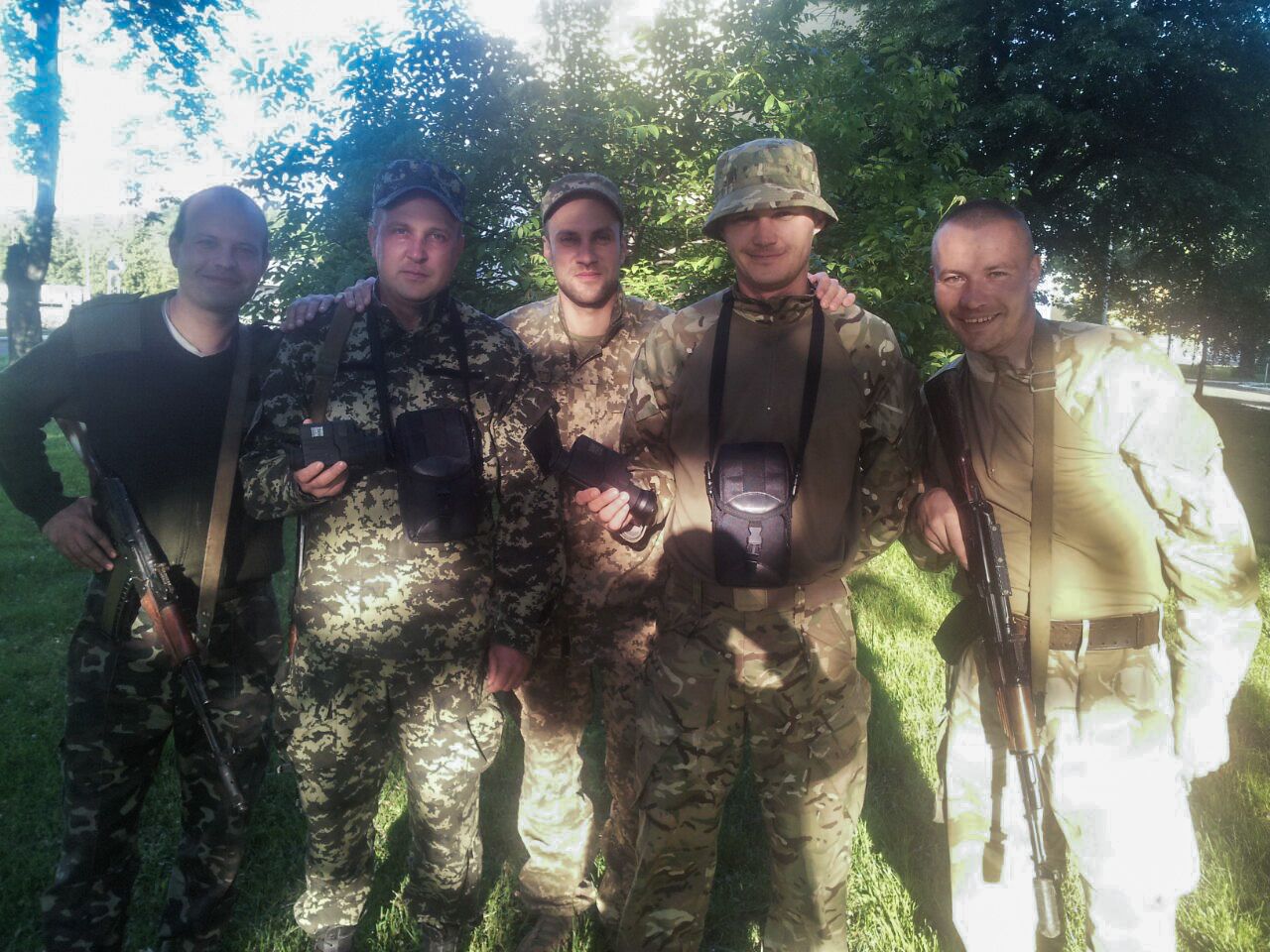 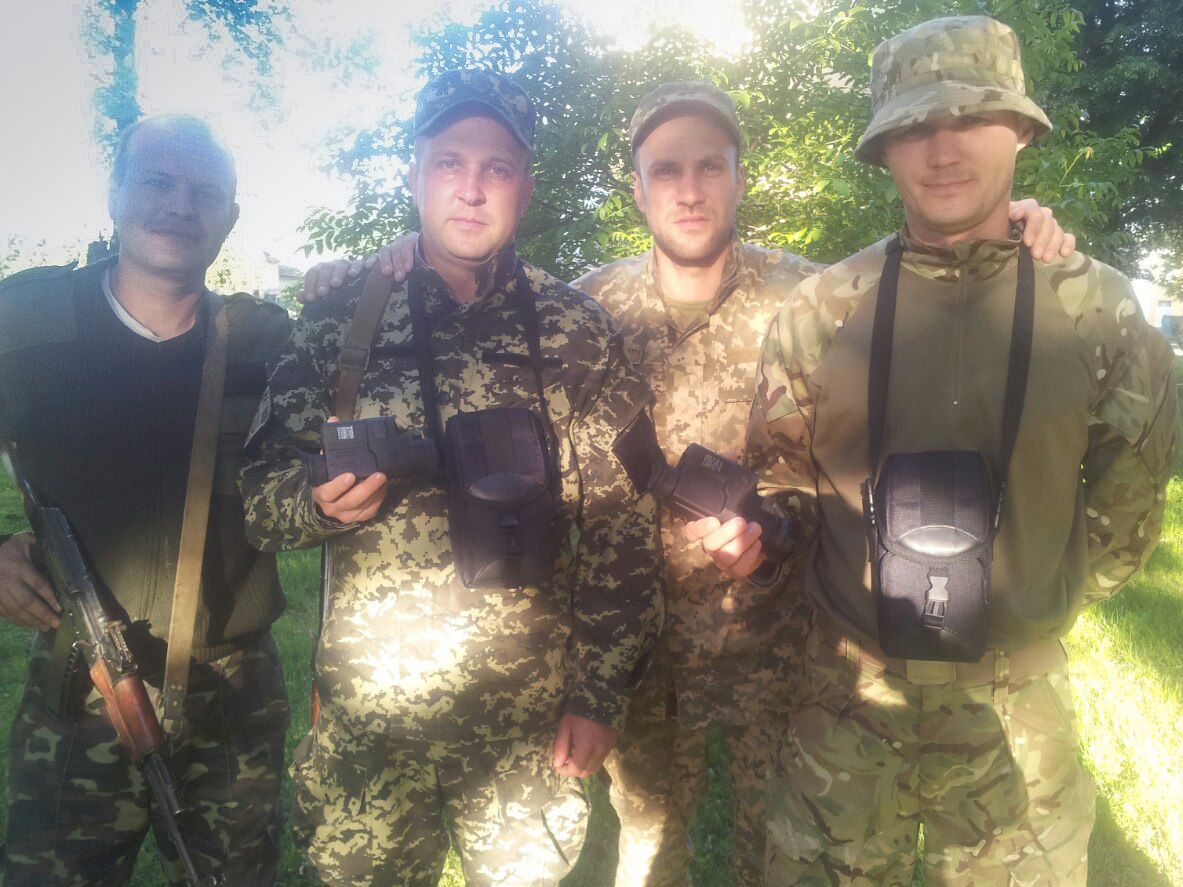