Another batch of protective structures have been delivered to Ukraine’s defenders! The team at The People’s Project has delivered three bunkers to the soldiers of the 72nd Brigade. However, so far only one dugout has been installed, because of constant shelling of Ukrainian positions in the sector known as “M” fighters have not been able to install the rest. We hope that this issue will be resolved in a few days, because the guys need safe shelter during this supposed “ceasefire”. This applies not only to the fighters of the 72nd Brigade, but many other units that have advanced to hold off the aggressor.
Join the People’s Blindage project and support Ukraine’s military!

P.S. A photo report of the dugouts being loaded can be found at this link. 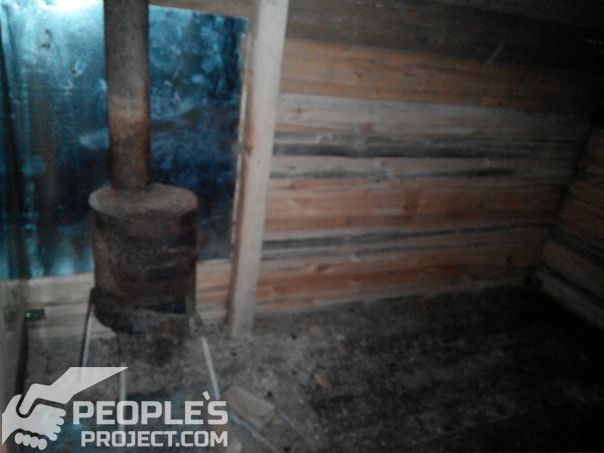 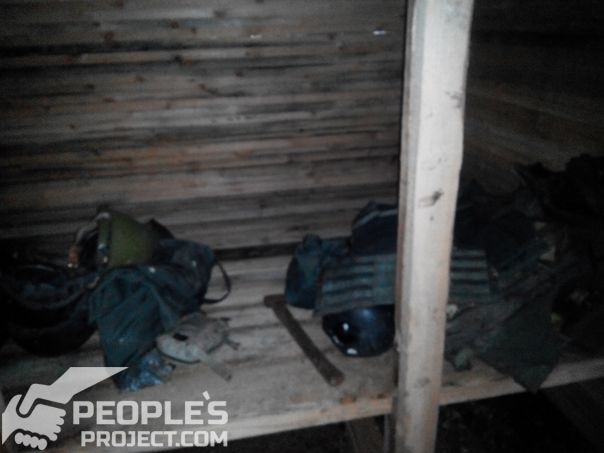 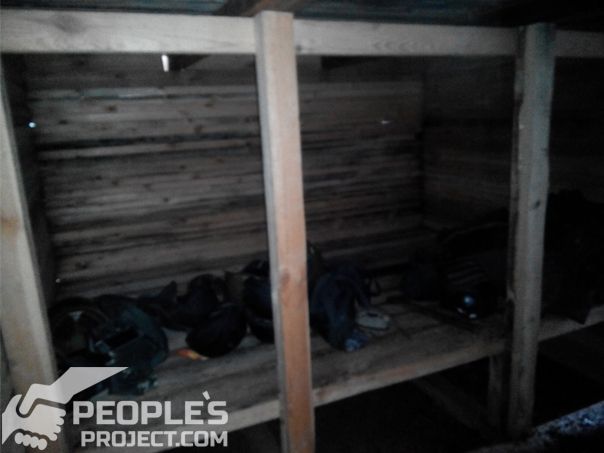 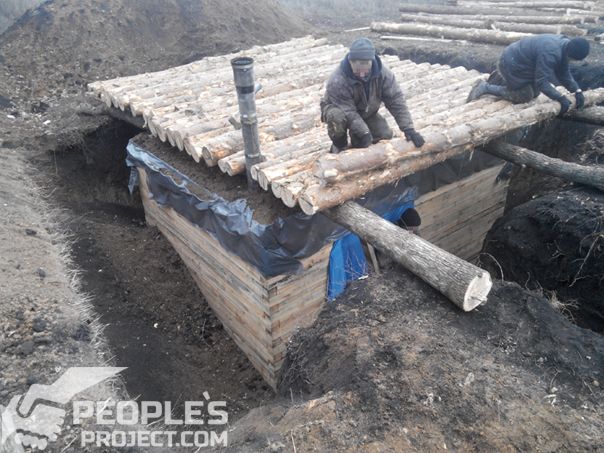 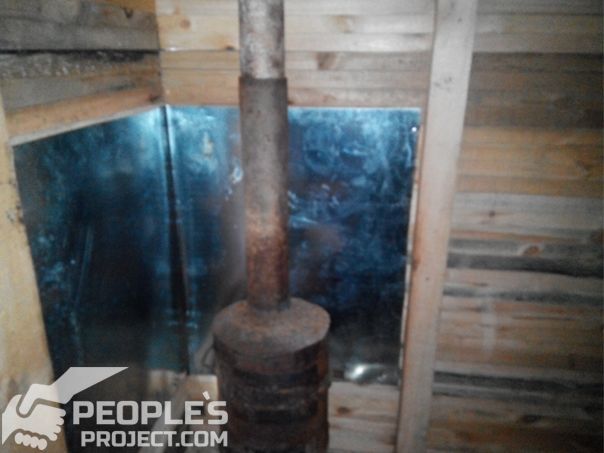 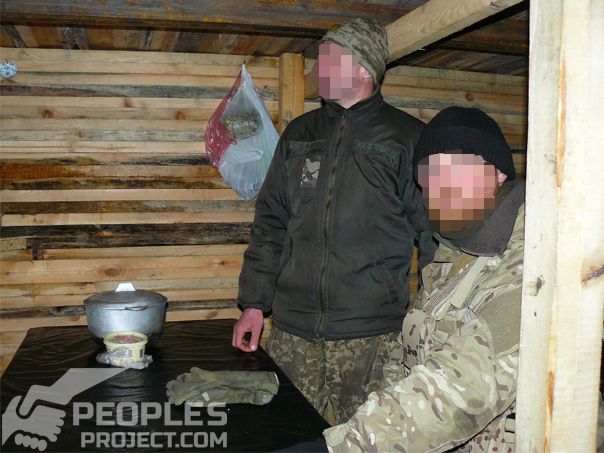 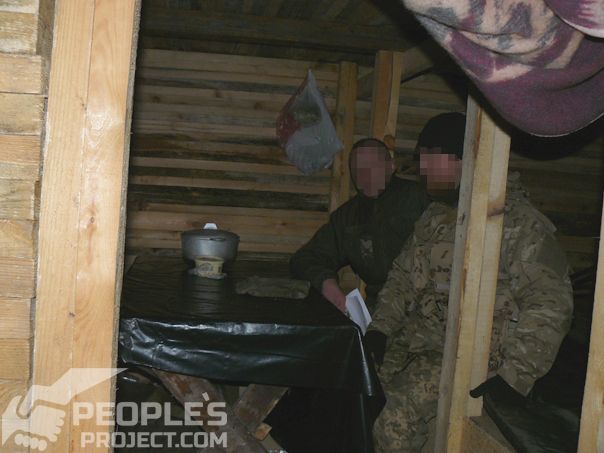 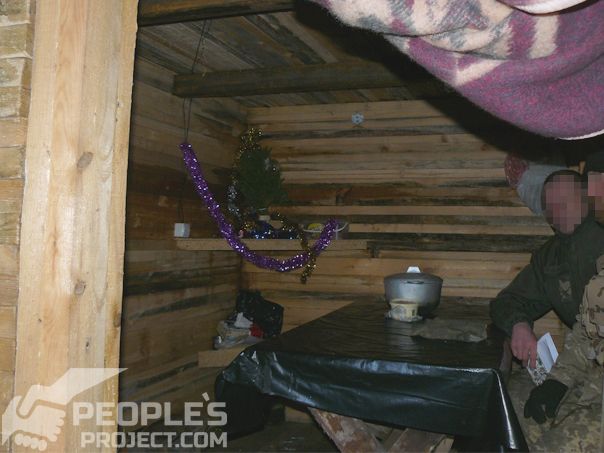 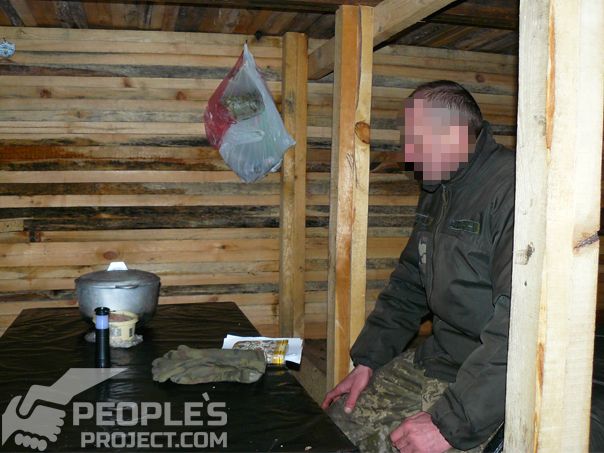 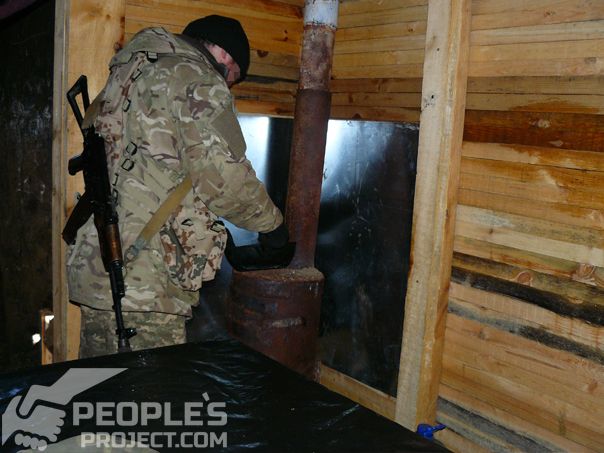 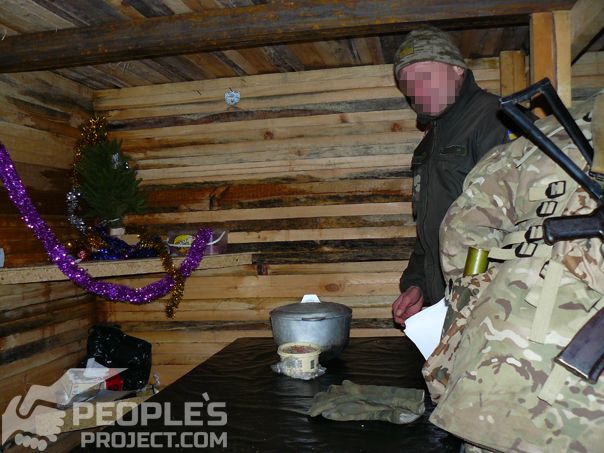