Gun turret to be set up in Avdiivka industrial zone

In the industrial zone of Avdiivka a rotating platform that allows for the remotely control of a weapon will be set up. The remote weapon station module, called the “Sabre”, was developed by engineers of The People’s Project. According to People’s Project coordinator Maksim Ryabokon, the turret has been passed on to one of the Ukrainian Armed Forces units deployed in the Avdiivka area. The Sabre Remote Weapon Station features a turntable on which you can set any light or anti-tank weapons such as a Kalashnikov machine gun. In addition, the turret is equipped with a video camera. This allows for the operator to manage a weapon from a distance of 500 meters. Thus, thanks to the fact it is remote controlled it improves the safety of fighters significantly. To see more about the benefits of that turret watch the following video. 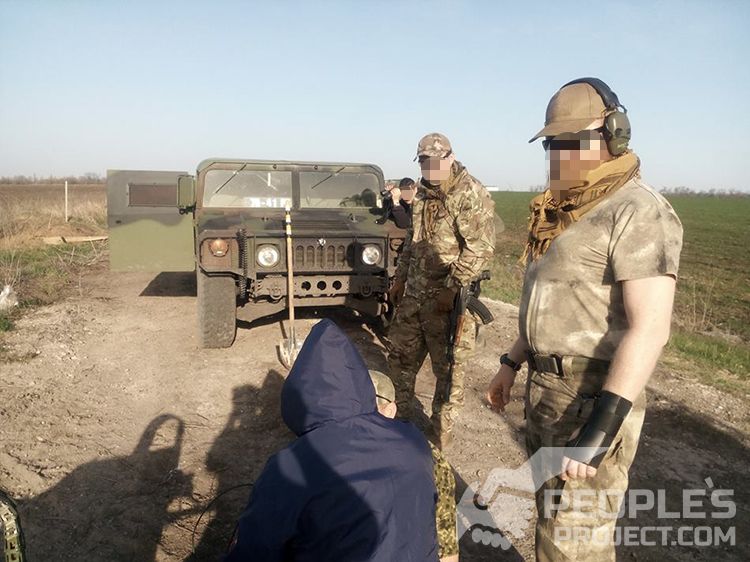 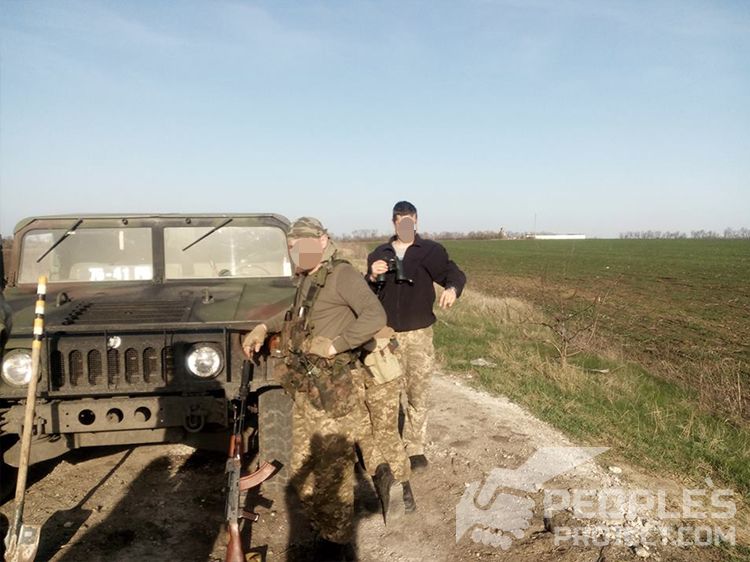