Twelve Bushnell sights for the snipers division have been delivered by the volunteers of The People’s Project.
The project I Am Sniper was created to meet a permanent and growing need for professional optical gear for the snipers different units. Every week we received and continue to receive requests for scopes. Believing volume of scopes being delivered needed a boost, we decided to launch a separate project specifically to help snipers. Under the Minsk agreements, Ukraine’s military is very limited in the means of defense it has at its disposal . The approach the terrorists take with weaponry is completely different. They try to provoke Ukrainian soldiers to fire in response: as a type of constant sabotage operation by the occupiers. Under these conditions, the need for professional snipers increases even more. In any case, to achieve professionalism must constantly train and sniper case is not an exception. Some time ago, a volunteer initiative Combat-UA (Facebook page in Ukrainian) unit conducted training for the marine snipers. Besides knowledge and skills, the snipers got professional technology the volunteers planned to start fundraising for. Fortunately, The People’s Project have the opportunity to help. Because, firstly, we have long taken care of the marines, and second, like to think the efforts of the volunteers were not lost because of a lack of working tools for snipers. Twelve Bushnell ET6245F 6-24×50 FFP 30mm with fastening rings were handed to the snipers. Military organisation Combat.UA and volunteers were satisfied with this amount. The sights were mounted immediately on the infantrymen’s weapons and set. Now these sights have “work” in hot spots of the ATO and help protect Ukraine’s peace. We are immensely grateful to all our supporters, whose transfers of money buys the boys devices. Without you we would not be able to make this delivery. And this is only to one unit. There are a lot of others and almost all of them require new professional equipment. Please get involved and support Ukraine’s defenders. 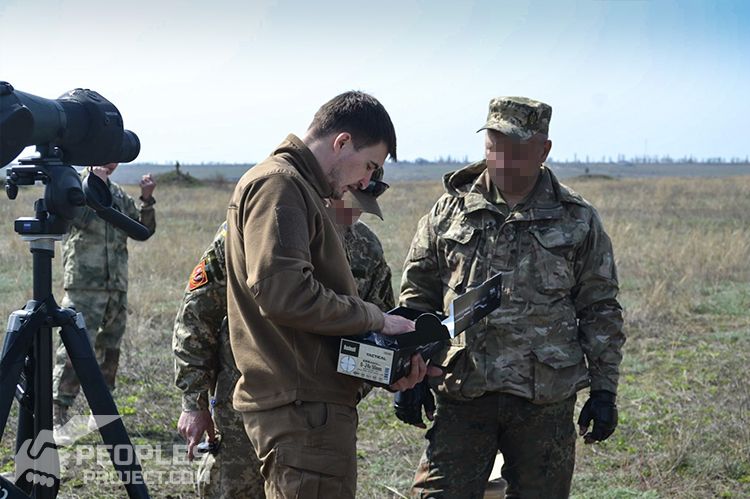 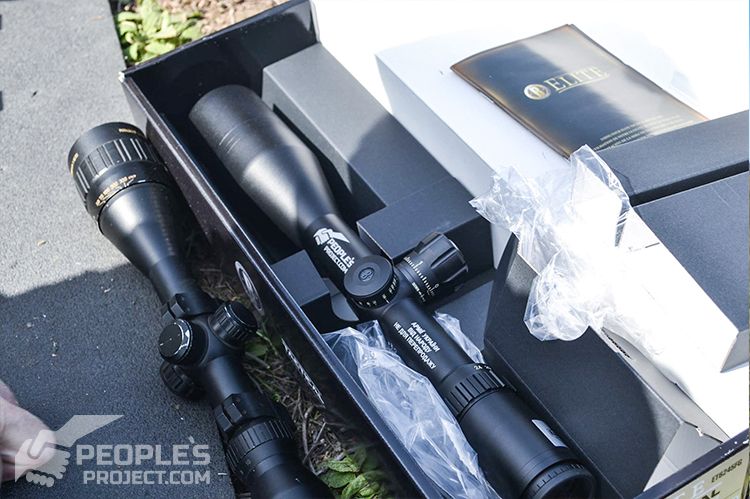 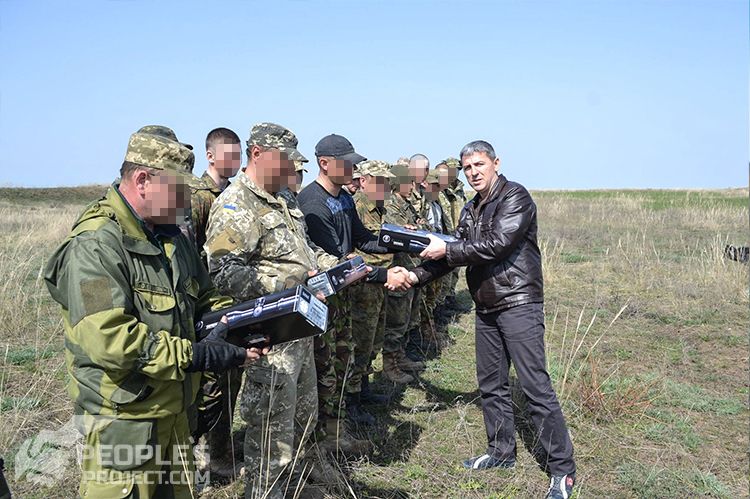 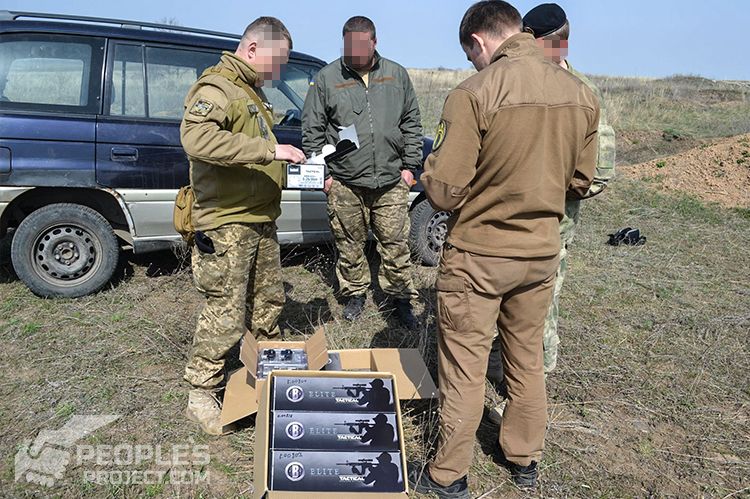 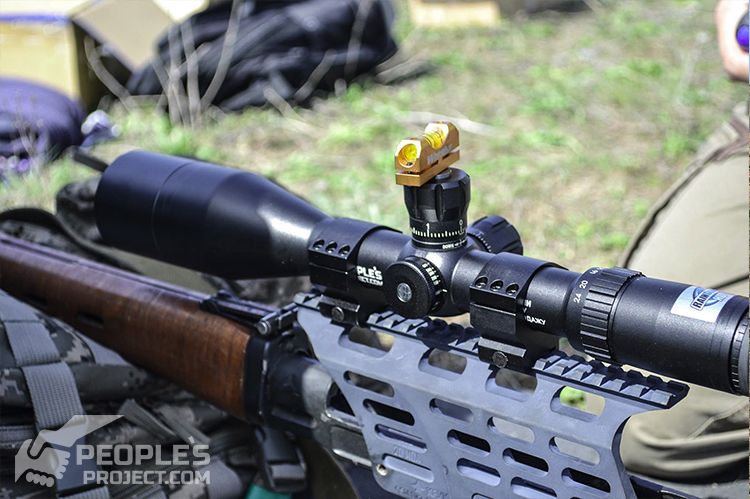