UAVs for artillery of 55th Brigade

We started the Debaltseve Artillery project when the 55th Brigade was on Debaltseve’s front line. Then came the infamous “Debaltseve Cauldron”. We changed the name of the project to reflect this, and continued fundraising not only to continue to strengthen the artillery, but to recover after the heavy losses of vehicles and equipment. Together with the charitable foundation “Sisters of Victory” we bought what was needed most, receiving requests directly from the officers.
The artillery of the 55th Brigade have faced more the one baptism of fire. In the brigade there is a lot of young officers, who, in fighting have repeatedly proved their bravery and skill. They are not armchair generals and majors, but real military who know exactly what is needed for effective comabt. Therefore, we pay serious attention to their requests.
Now the artillery have a great need for reconnaissance UAVs. Using the so-called “cease fire”, we have the opportunity to provide it.

UPDATE: One Leleka UAV has been transferred to the 3rd Special Forces Regiment at the request of the military. The transfer will increase the efficiency of the UAV in “covering” the maximum perimeter of the sector being guarded. The Peoples Project, of course, was open to the idea. Now, this “bird” will be at the disposal of the Special Forces. Soon they will complete training in its use and will be using the UAV for reconnaissance missions. We will post more photos and updates from the military unit later. 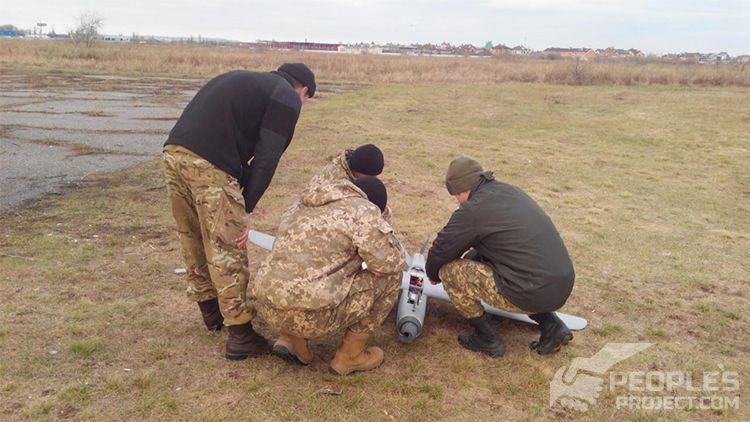 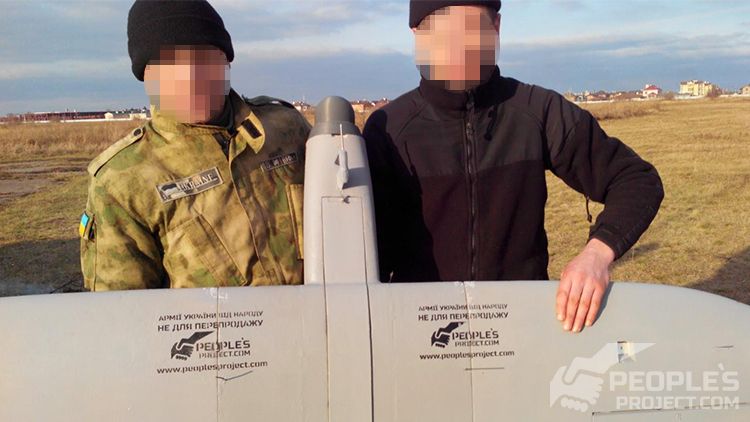