On the 30th of May, within the Bioengineering Rehabilitation for Wounded project, the doctors of the ilaya medical center performed an operation on Dmytro, a fighter of the 81st Airborne Brigade. The highly complex surgery lasted for more than six hours. The surgeons completed replacement of the shoulder bone defect with the new bone block saturated with Dmytro’s own cells, and fixed it up using a plate. Also, the specialists worked on the fighter’s elbow joint and injured elbow bone. 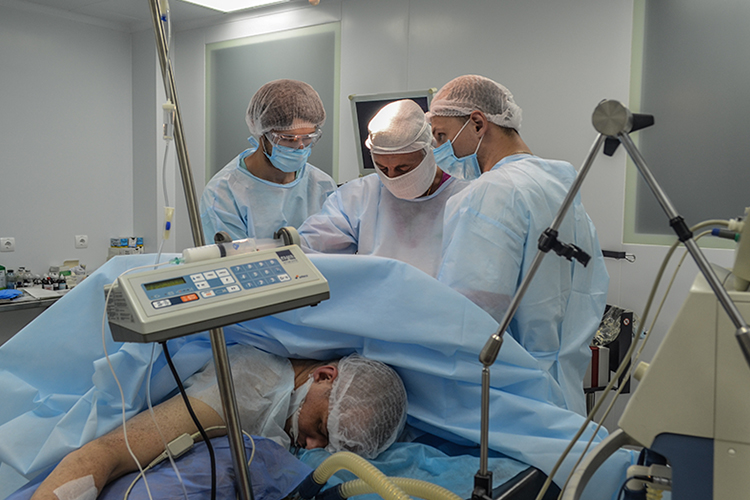 Despite the complicatedness of the performed surgery, Dmytro got through it quite well. The doctors confirm the fighter’s wounds have been healing up fast. In a half a month or two the Biotech’s participant is to take control x-ray scan aimed to help decide on further tactics of treatment. The military man feels good and believes he will be able to restore not only the habitual rhythm of life but also his active training in cycling. 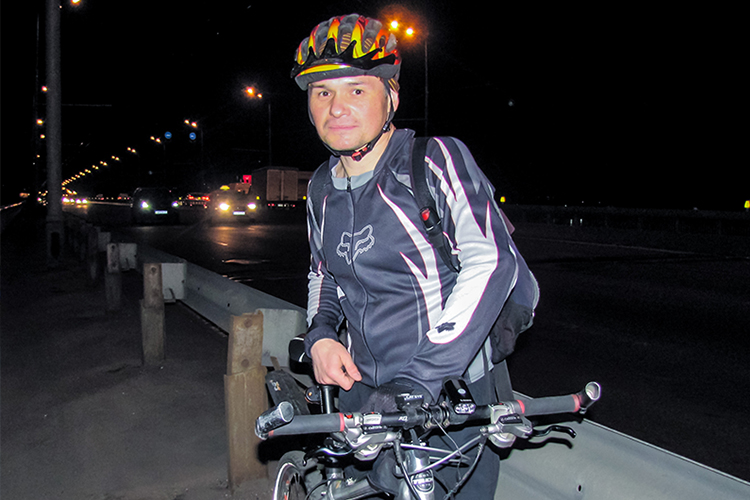 On the 31st of May Dmytro got heavy shotgun wounds in the Avdiivka industrial zone. Then conventional medicine saved his life, still it failed to restore functionality of his arm. The fighter was offered either to apply prosthetics or leave everything as it is. Clearly, the artificial joint would have noticeably limited the range of motion and reduced potential workload on the arm.

Such options seemed unsatisfactory to Dmytro: the man used to be among Kyiv’s renowned cyclists actively engaged in training and taking part in various competitions held in the capital city of Ukraine. 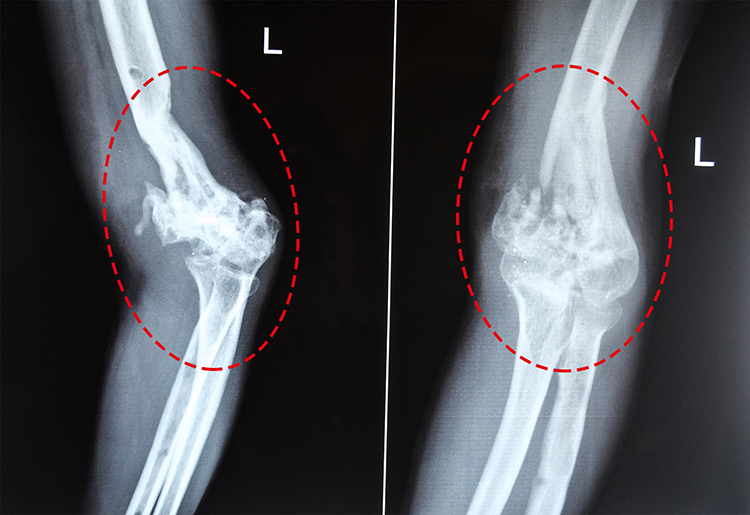 Later, Dmytro was lucky to join the Bioengineering Rehabilitation for Wounded project. The doctors of the ilaya medical center agreed to restore the joint-forming part of the fighter’s shoulder bone trying to bring the elbow joint back to full motion mode.

The People’s Project volunteer canter transferred the sum of 512 308 UAH for the fighter’s treatment. Thanks to the Ukrainian cycling community and sympathetic individuals, the amount had been raised in a flash. 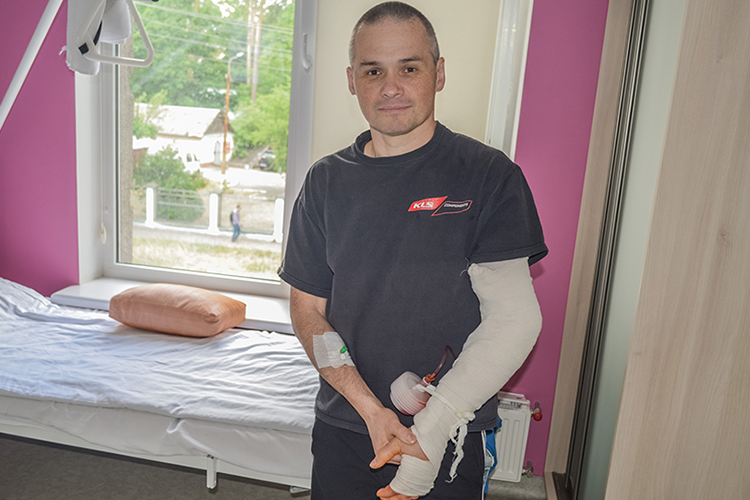 Following the initial surgery, the doctors of ilaya center made an important step leading to the fighter’s recovery: they managed to increase the joint’s motion range by 30%. During the second operation the surgeons got the injured area prepared for application of the cell materials and installed the apparatus aimed to level the bone, on Dmytro’s shoulder. Levelling had to take several months. While looking forward to the third surgery the man regularly trained the muscles of the arm, trying to speed up his recovery.

We are pretty sure that from now on the process of recuperation will only accelerate. We sincerely wish the Biotech’s participant well and hope that he will do the remaining distance fast, with all his inherent perseverance. 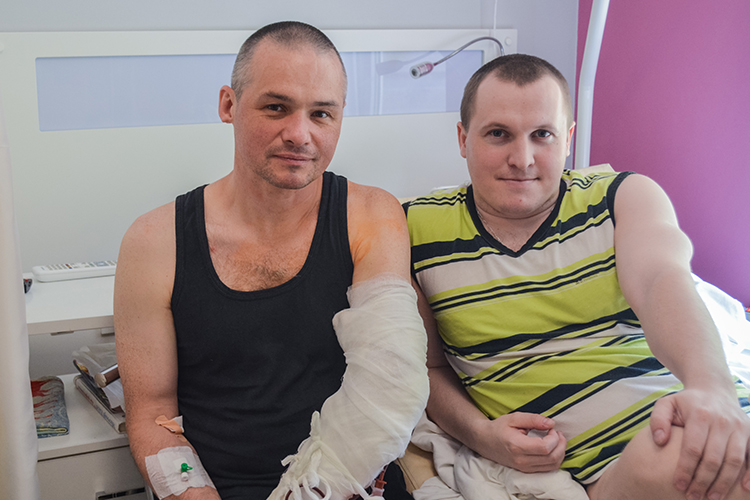 May we remind you, dear friends, that Dmytro’s recuperation has come as the result of your donations and compassionate support. Still there are other fighters in the Bioengineering Rehabilitation for Wounded project that need our assistance as well. We urge you not to stay aside and remember that even smaller donations can form a part of the sum that would be enough to save the life of a Ukrainian military. Because these guys didn’t hesitate to put their well-being and own lives at great risk to protect our common peace and security.