Once again People’s Project volunteers paid another visit to their old friends from the 101st detached guard brigade of the general staff of the Ukrainian armed forces. We first started The Second People’s Sniper project back in the summer of 2014. By the end of October, a large quantity of equipment and devices had been acquired. In winter, the focus shifted slightly and we supplied fighters with warm clothes. With your support we have done everything possible for the guys leaving to fight the east, to be both warmly dressed and well equipped.

One would assume that our work here is done, but war is war. Since our last meeting, the snipers have been involved in many firefights, the most dramatic and devastating of which was the fight for Debaltseve. The devices we purchased and delivered as part of the project, saved a lot of lives of our soldiers. But while pulling out of the battle for this territory via the bridgehead, they like many others lost most of their equipment and were, once again, in need of support to replenish stocks.

Now snipers are going through training in a military unit, and are ready to head east at a moment’s notice. We don’t know when exactly this is going to happen, but we could not let them go without ensuring they were ready and well-equipped. There we have purchased the brigade the following: two Pulsar Quantum HD 50S thermal imagers, two pairs of Belomo NV / G-16m night vision goggles, a Pulsar Digisight 770 night vision sight, and a Pulsar Digisight 870 with built-in rangefinder and with leapers and optic scopes namely Vector Optics Paladin 4-16×50. All equipment has been delivered to the military. Ukraine’s defenders are very pleased and grateful for the support.

And we, on their behalf, thank everyone who have contributed to the project’s ongoing success. 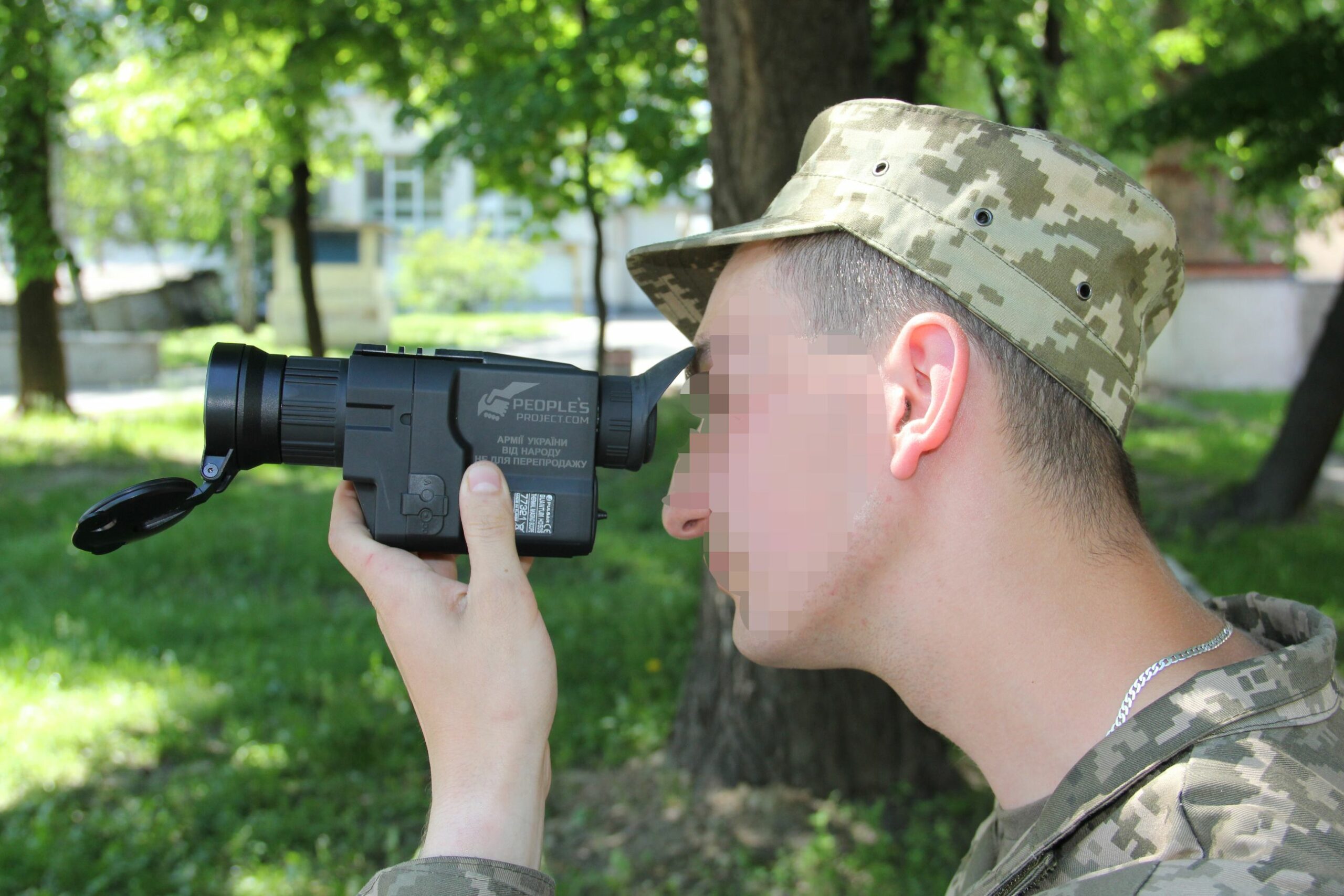 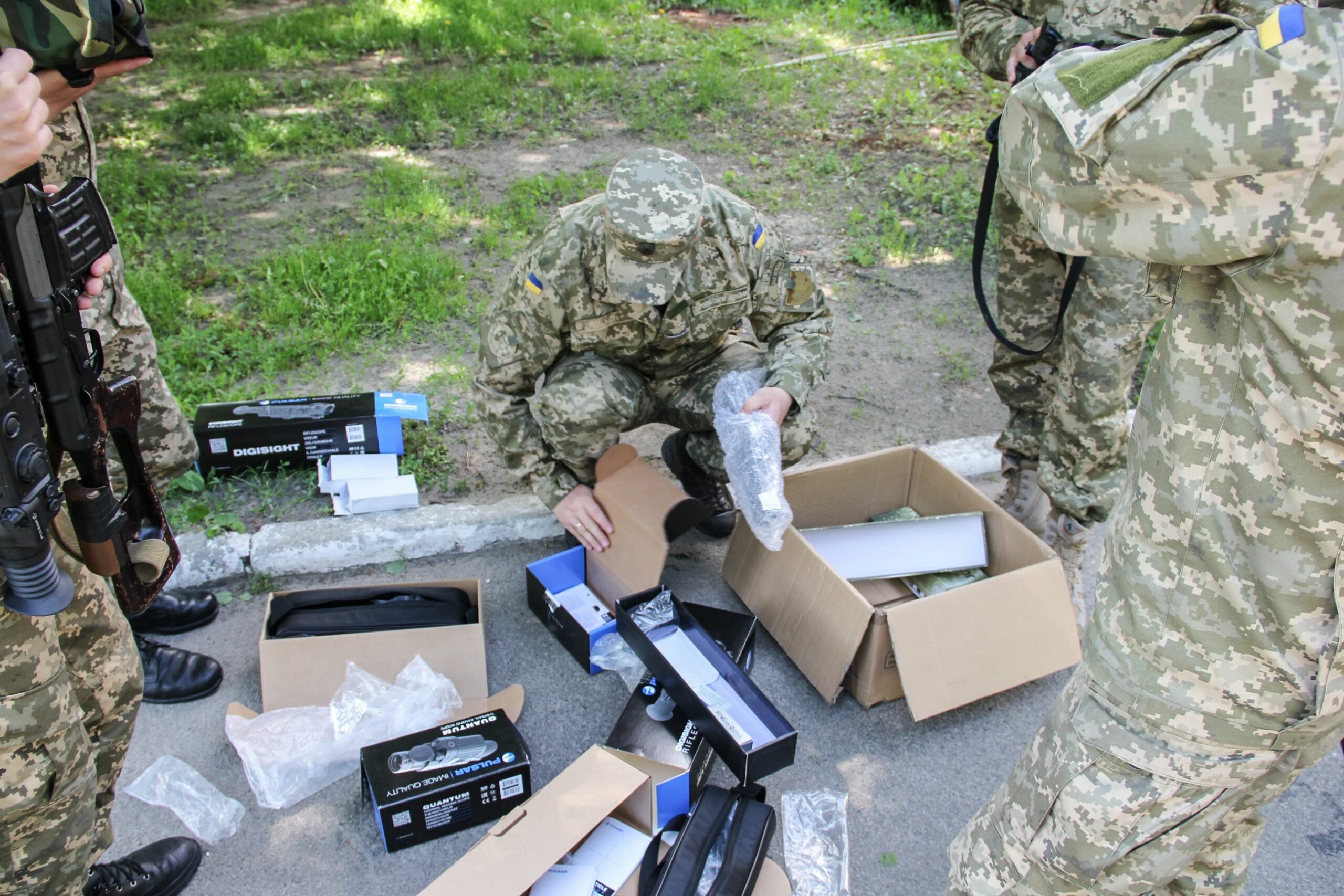 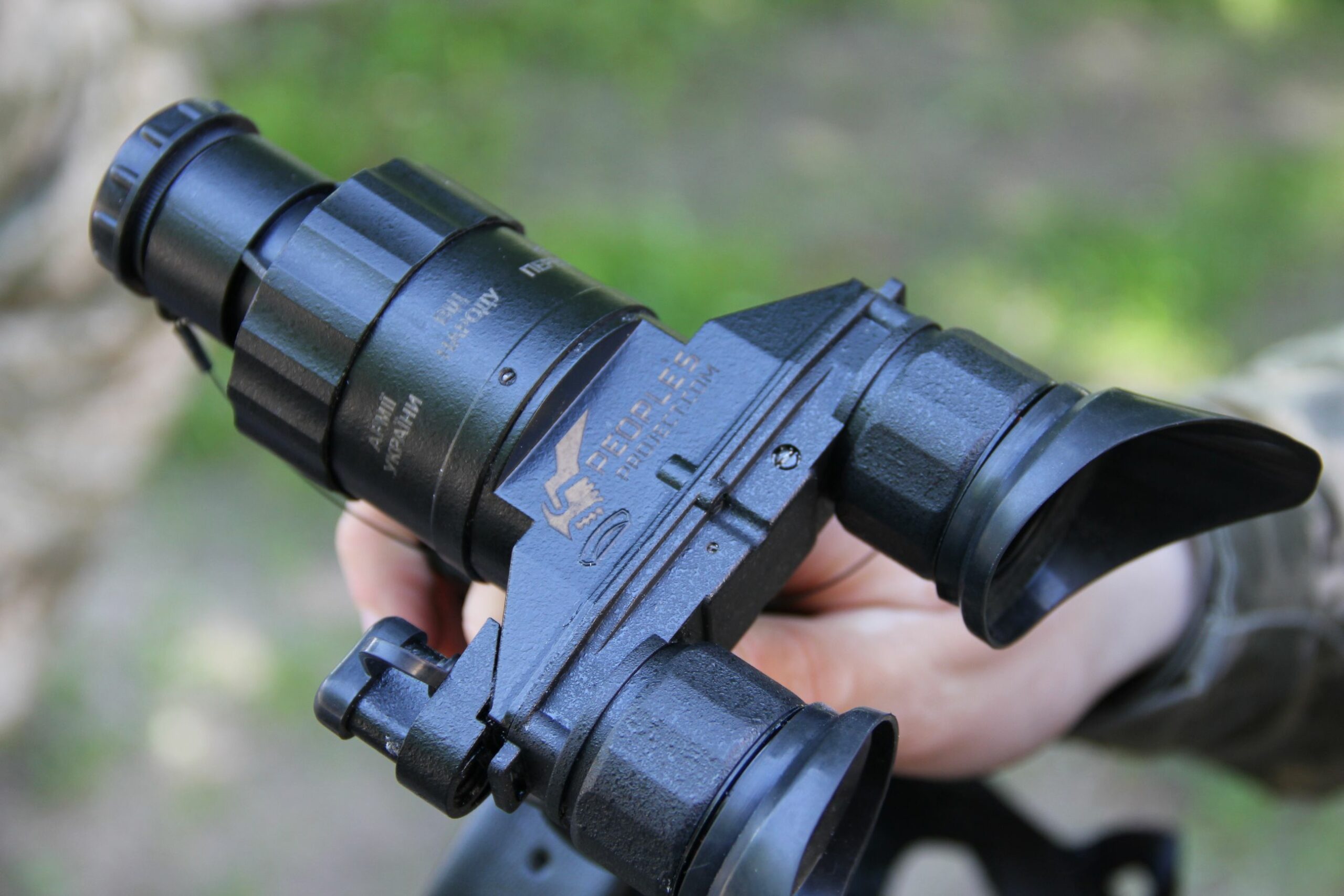 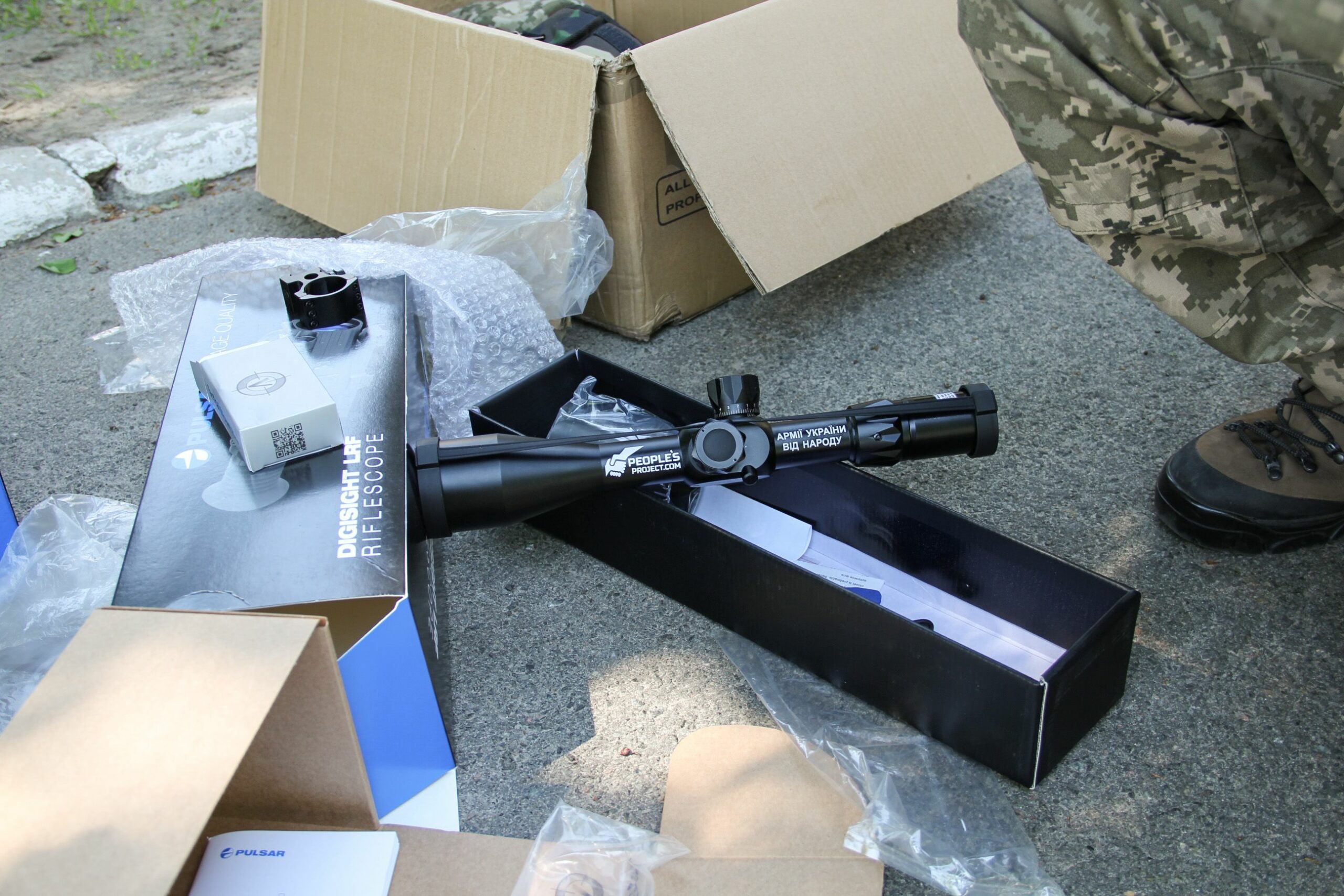 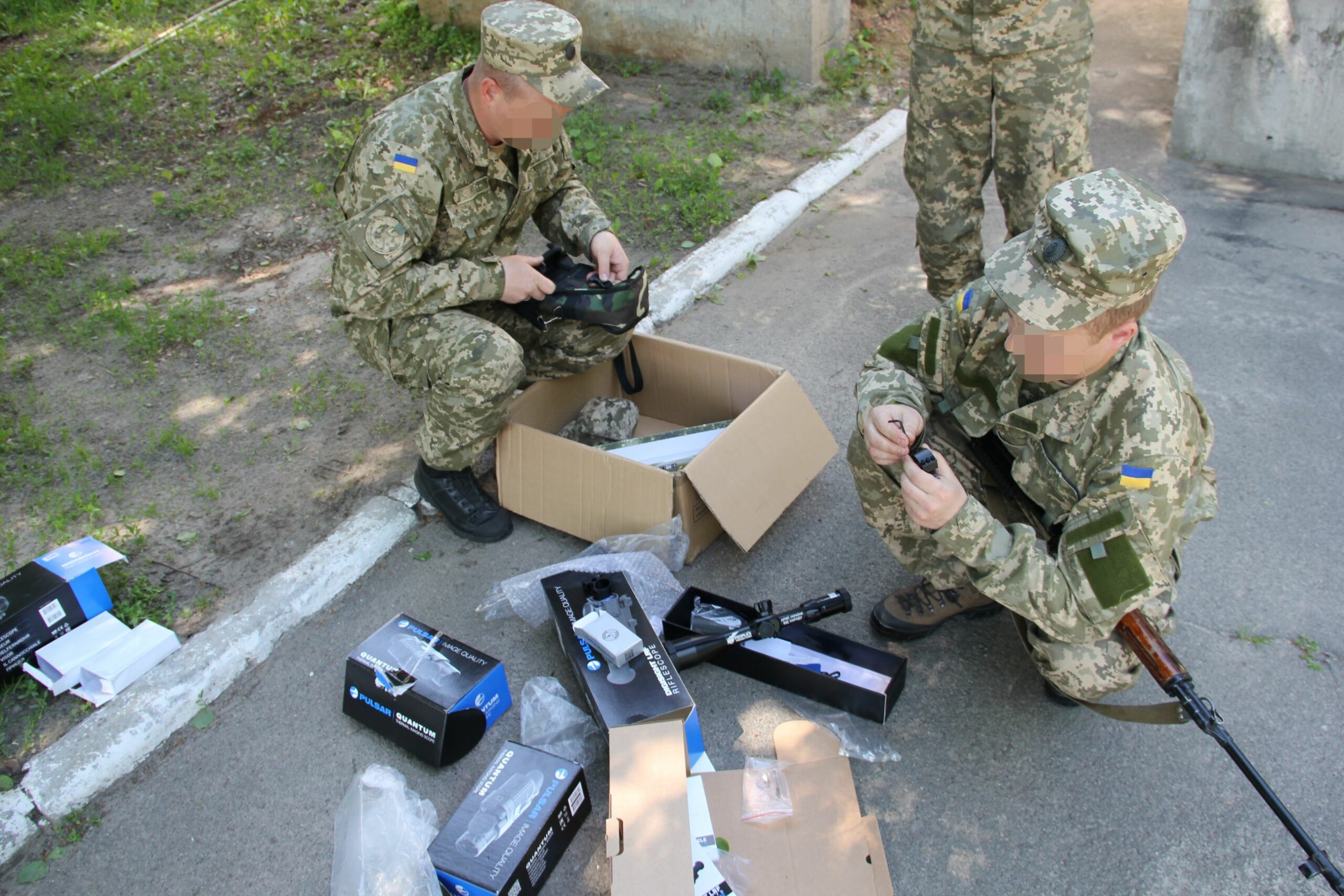 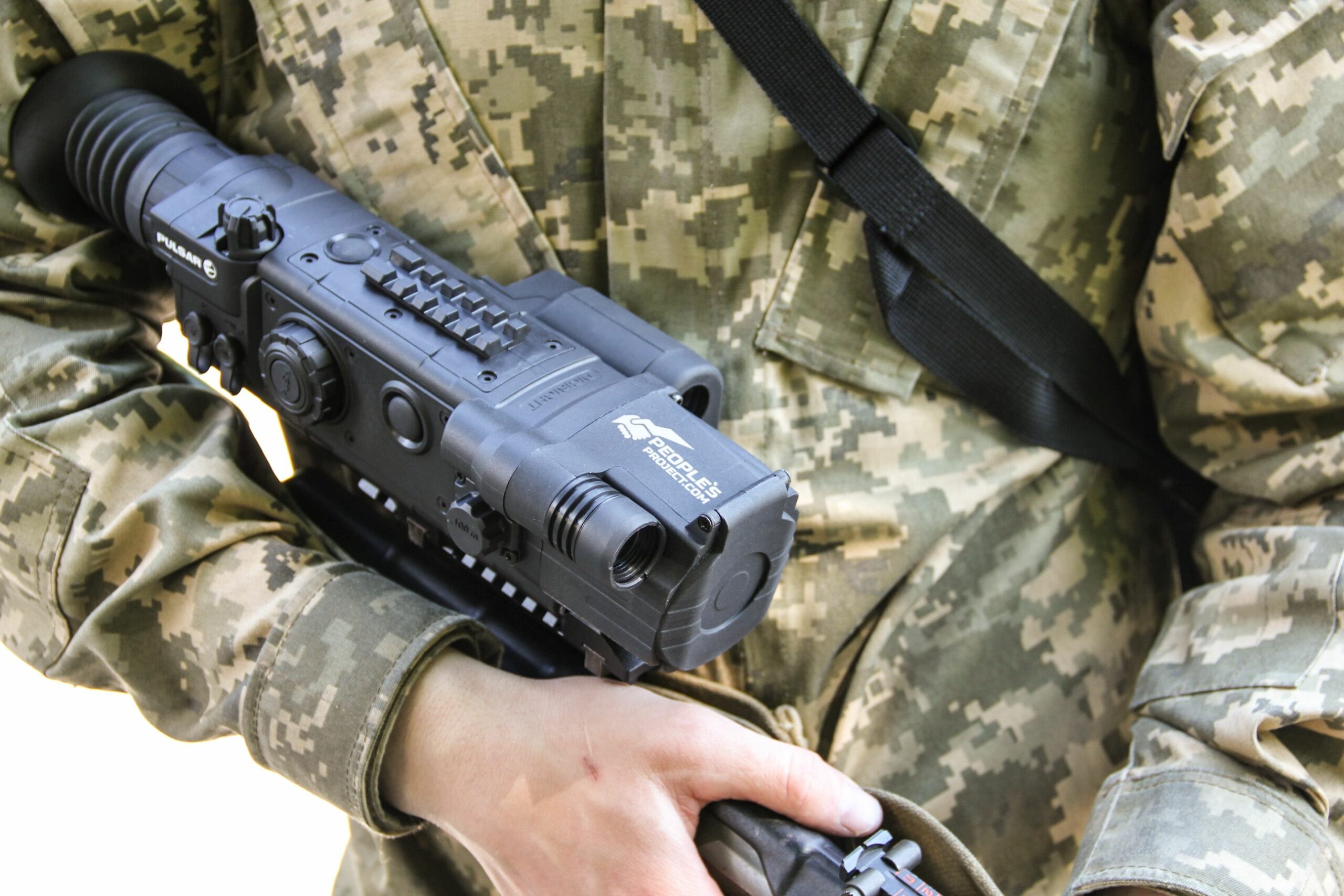 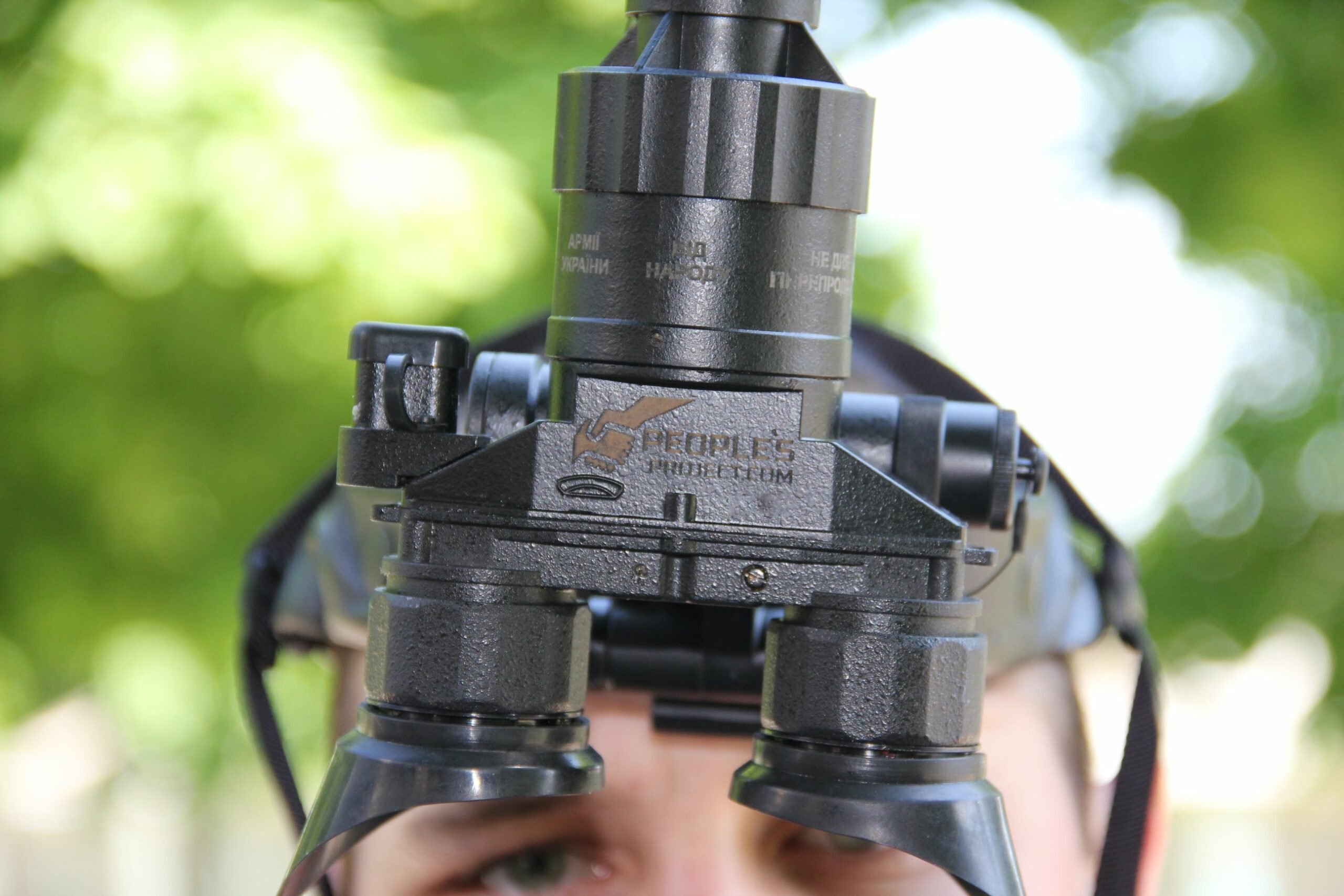 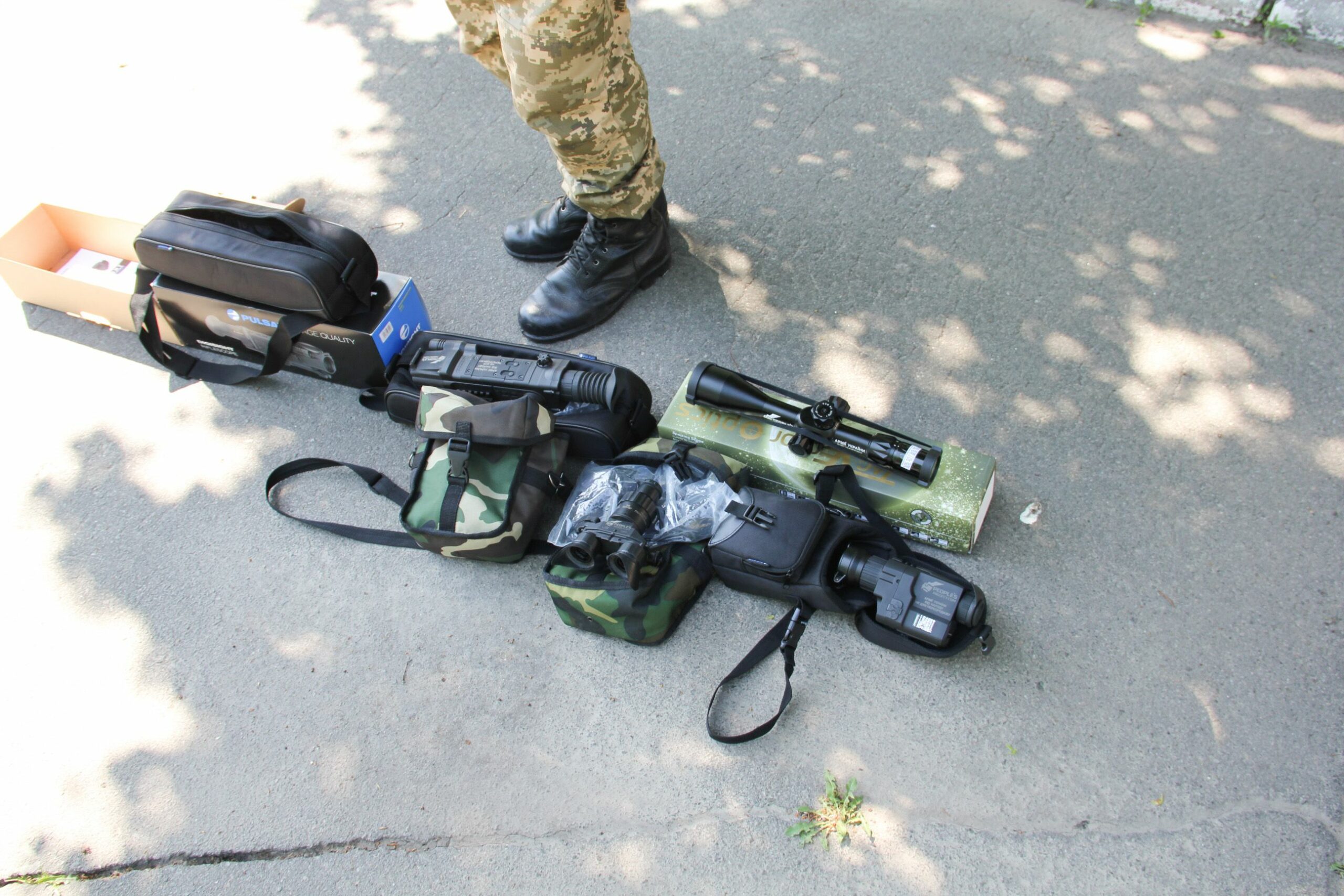 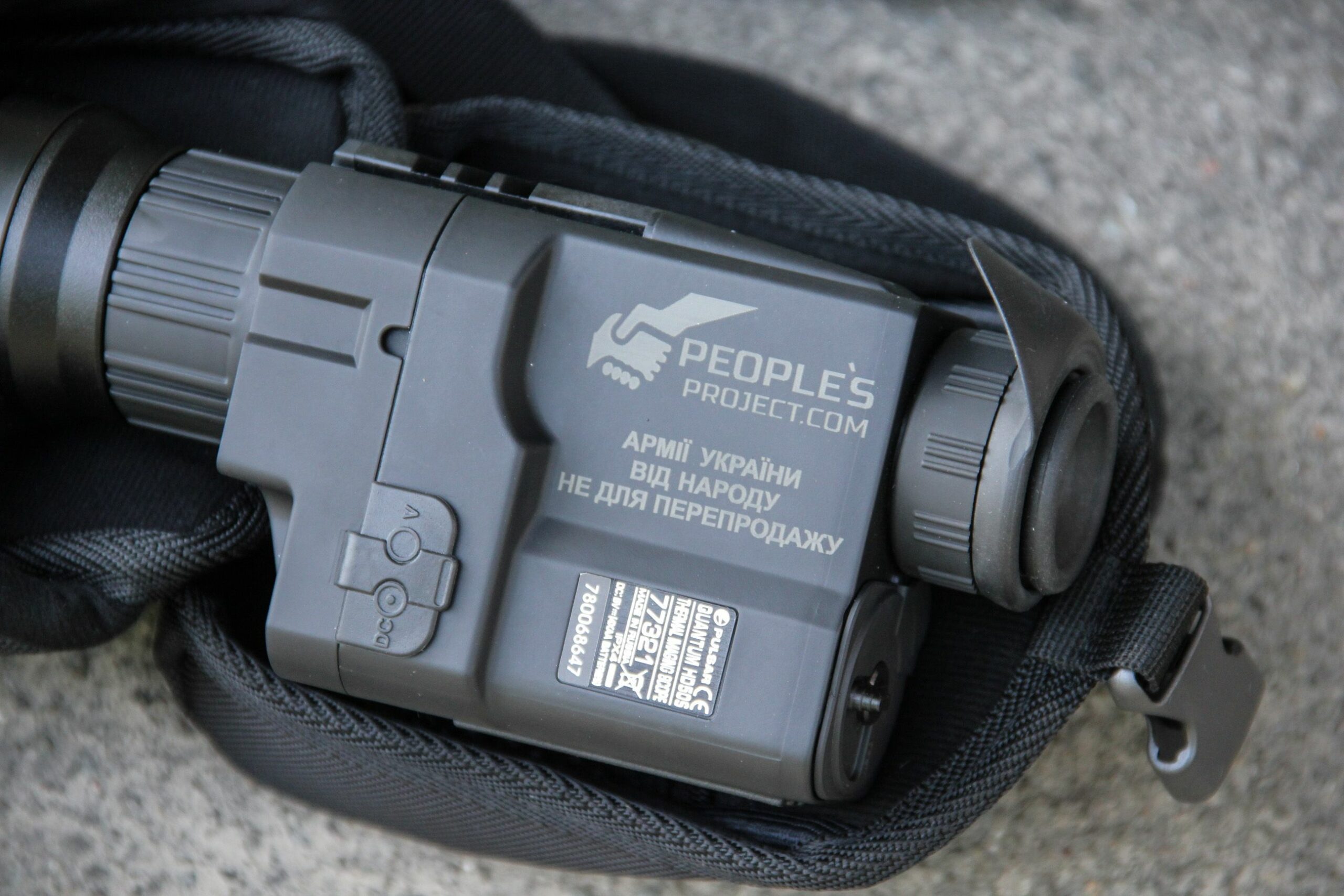 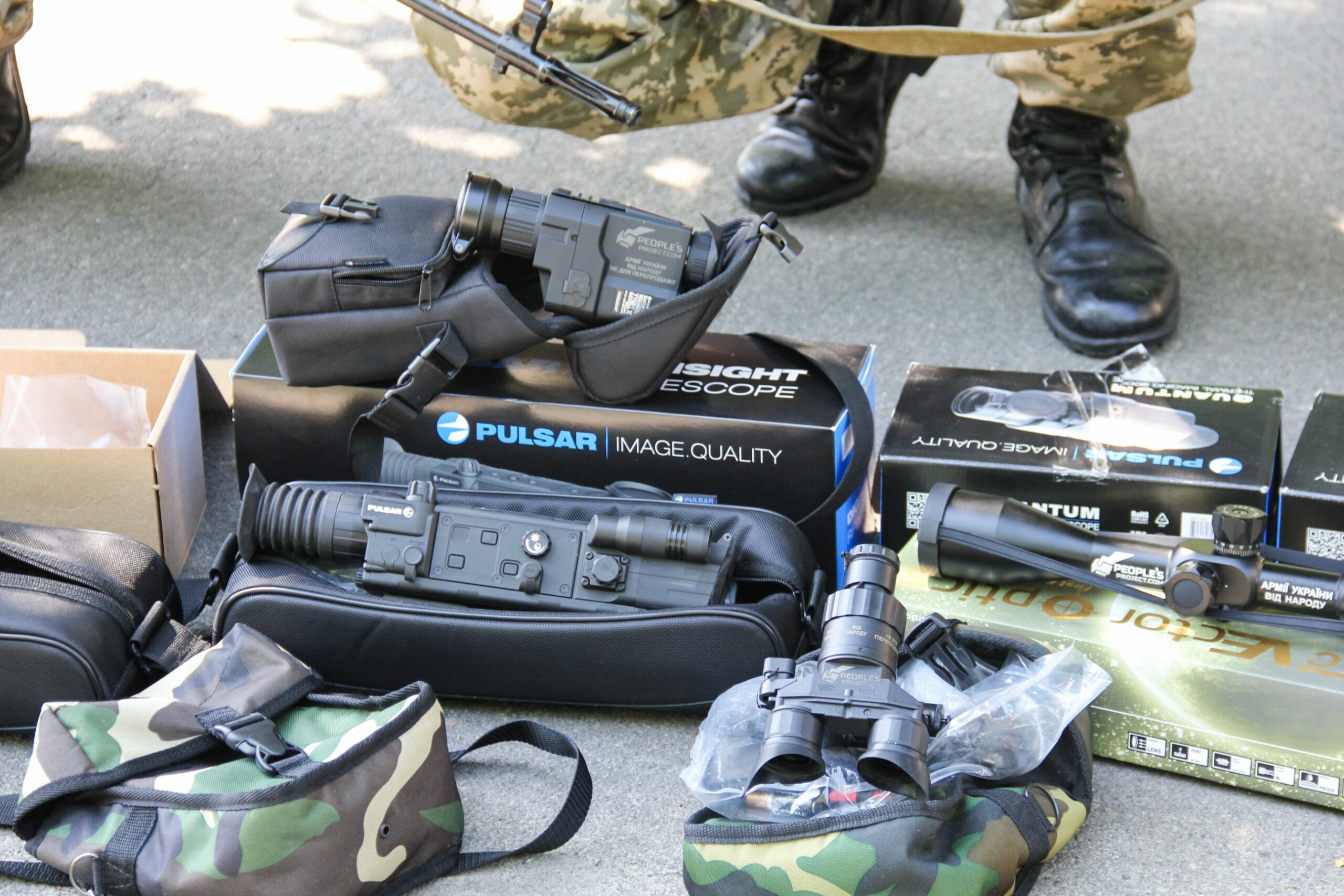 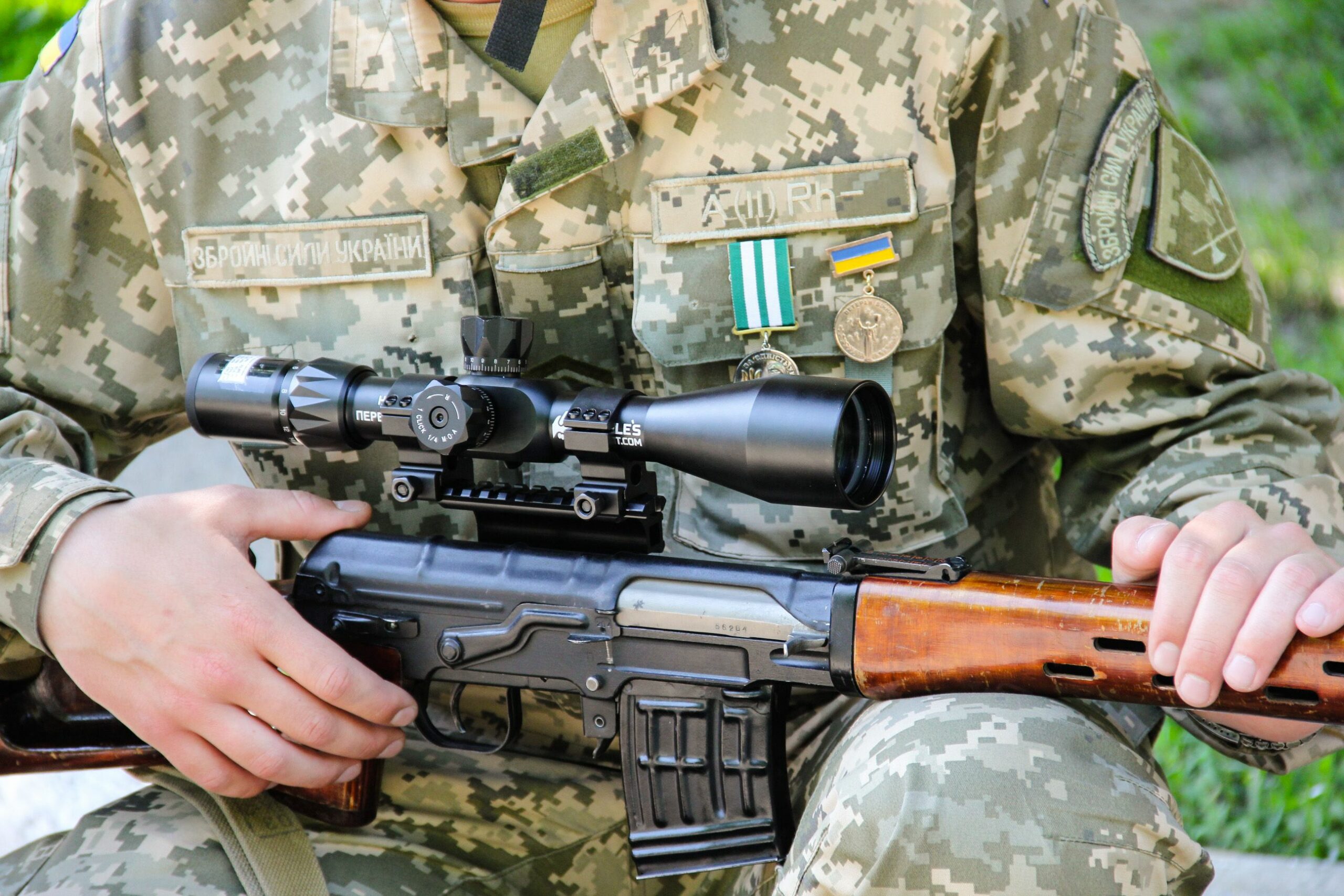 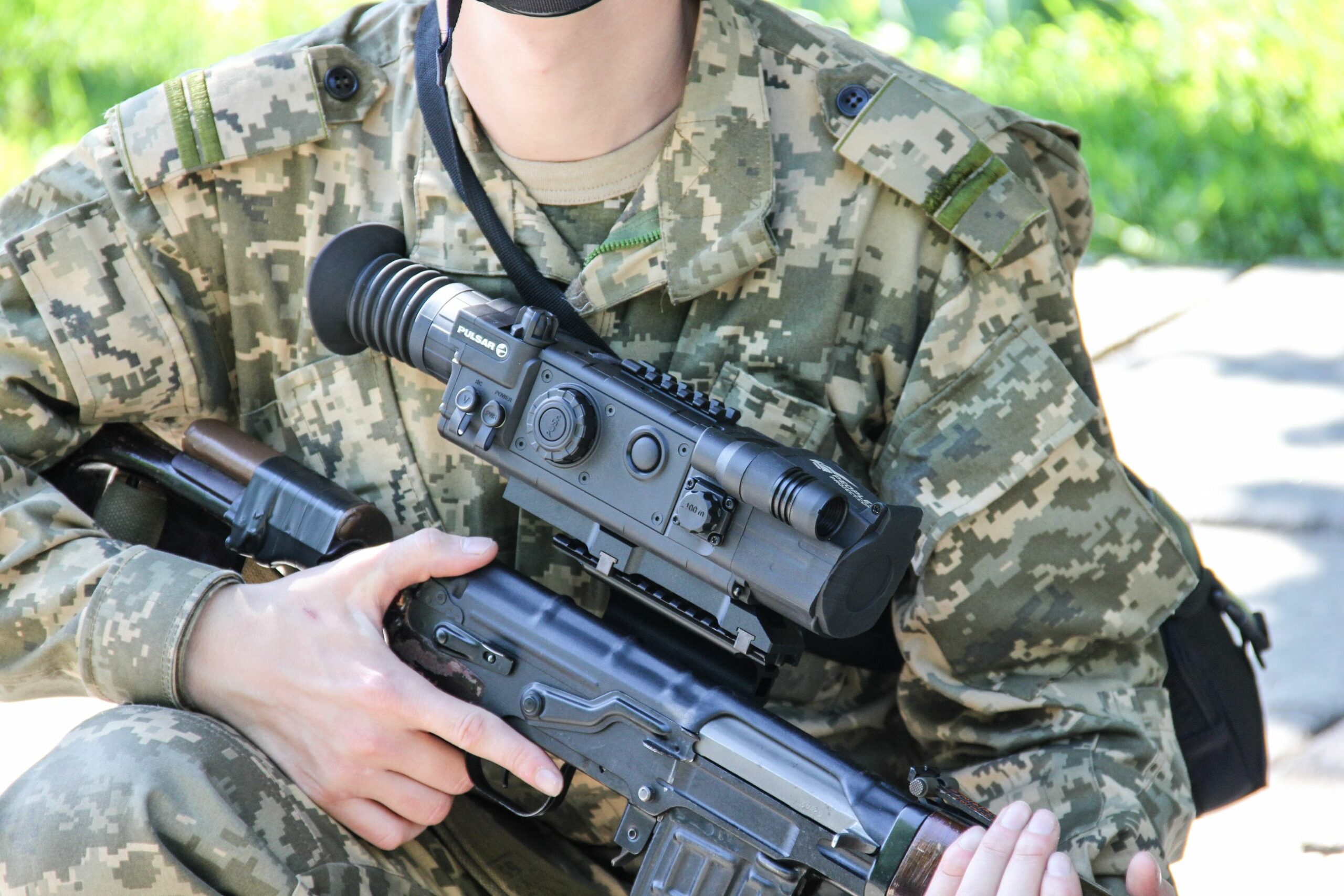 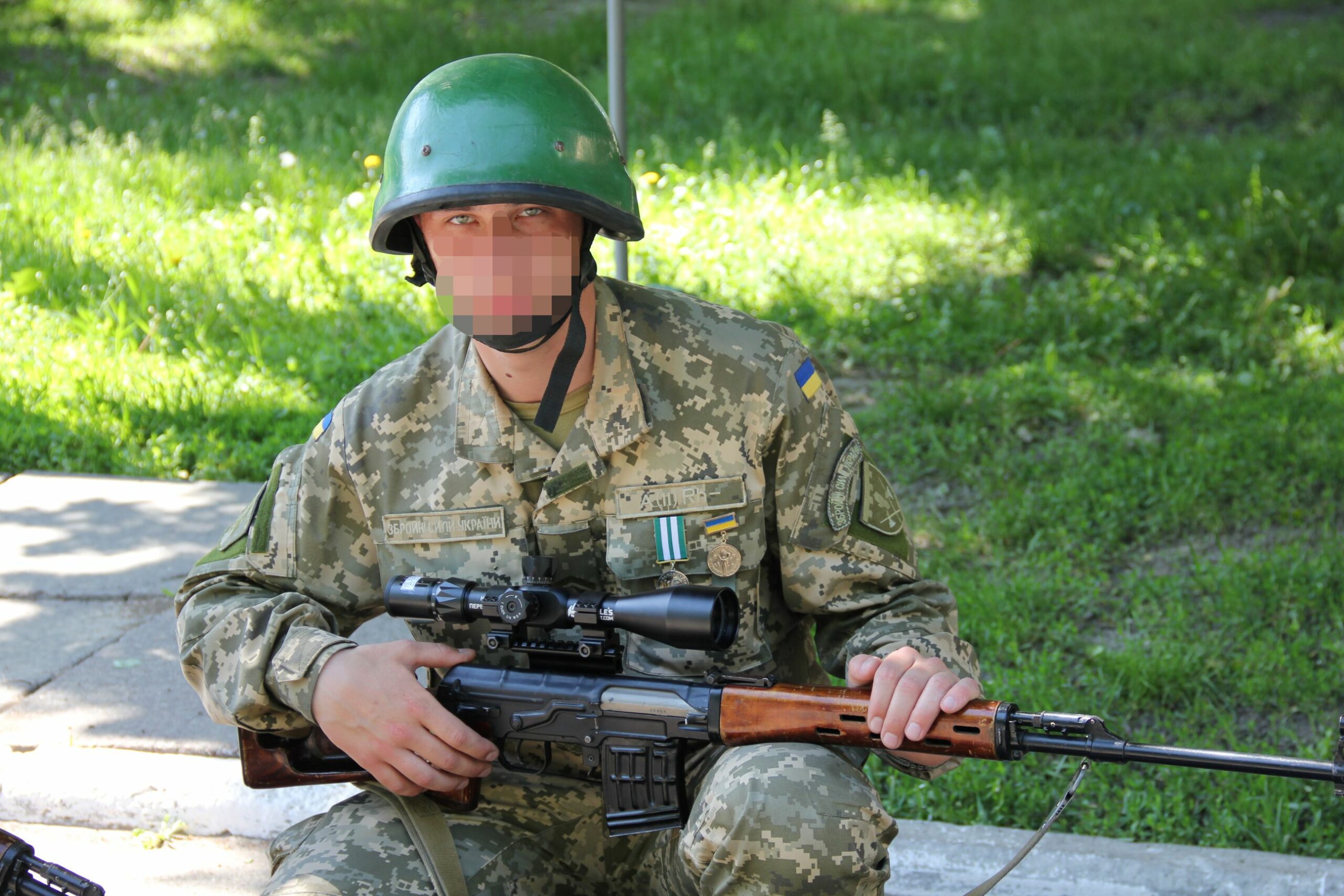 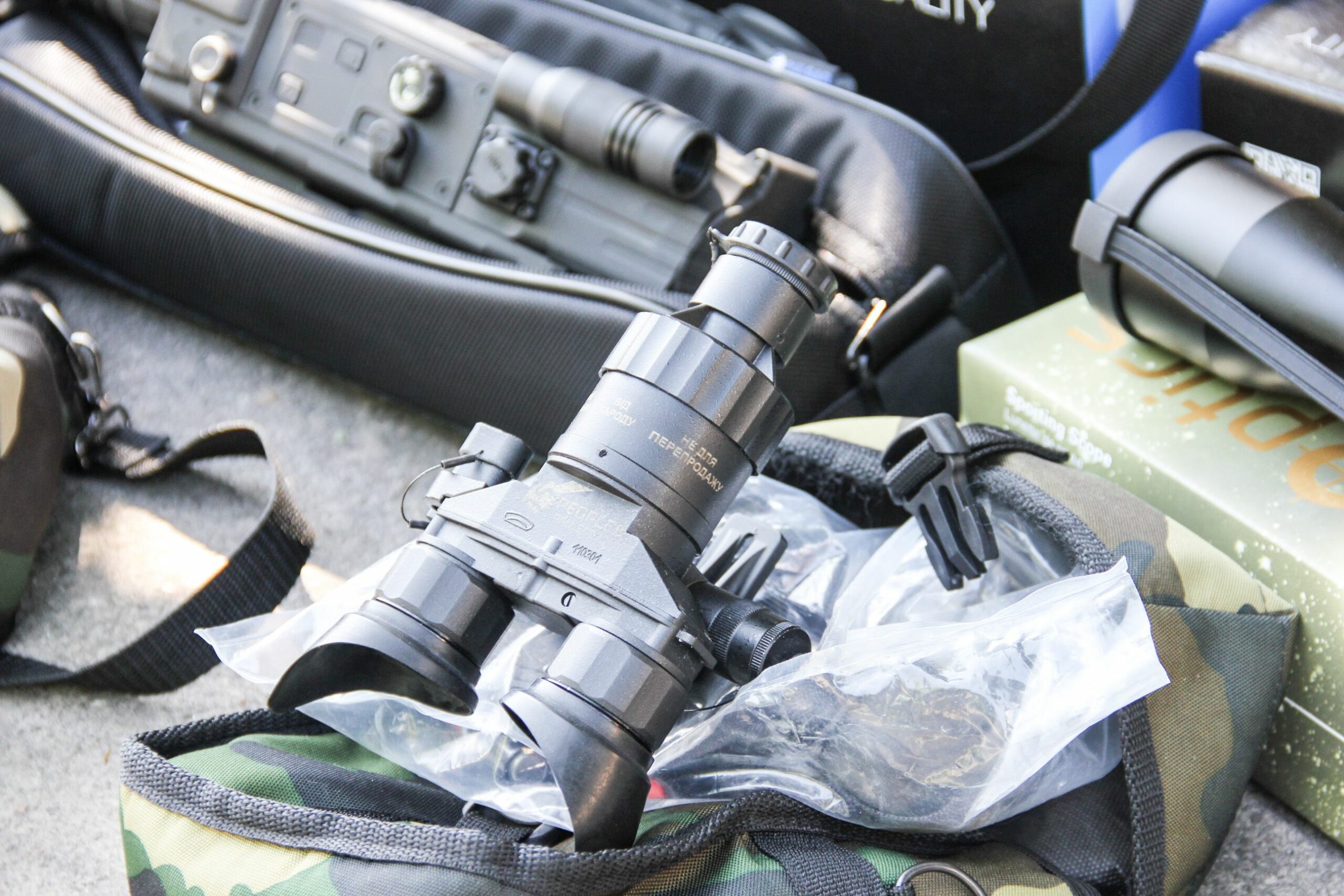 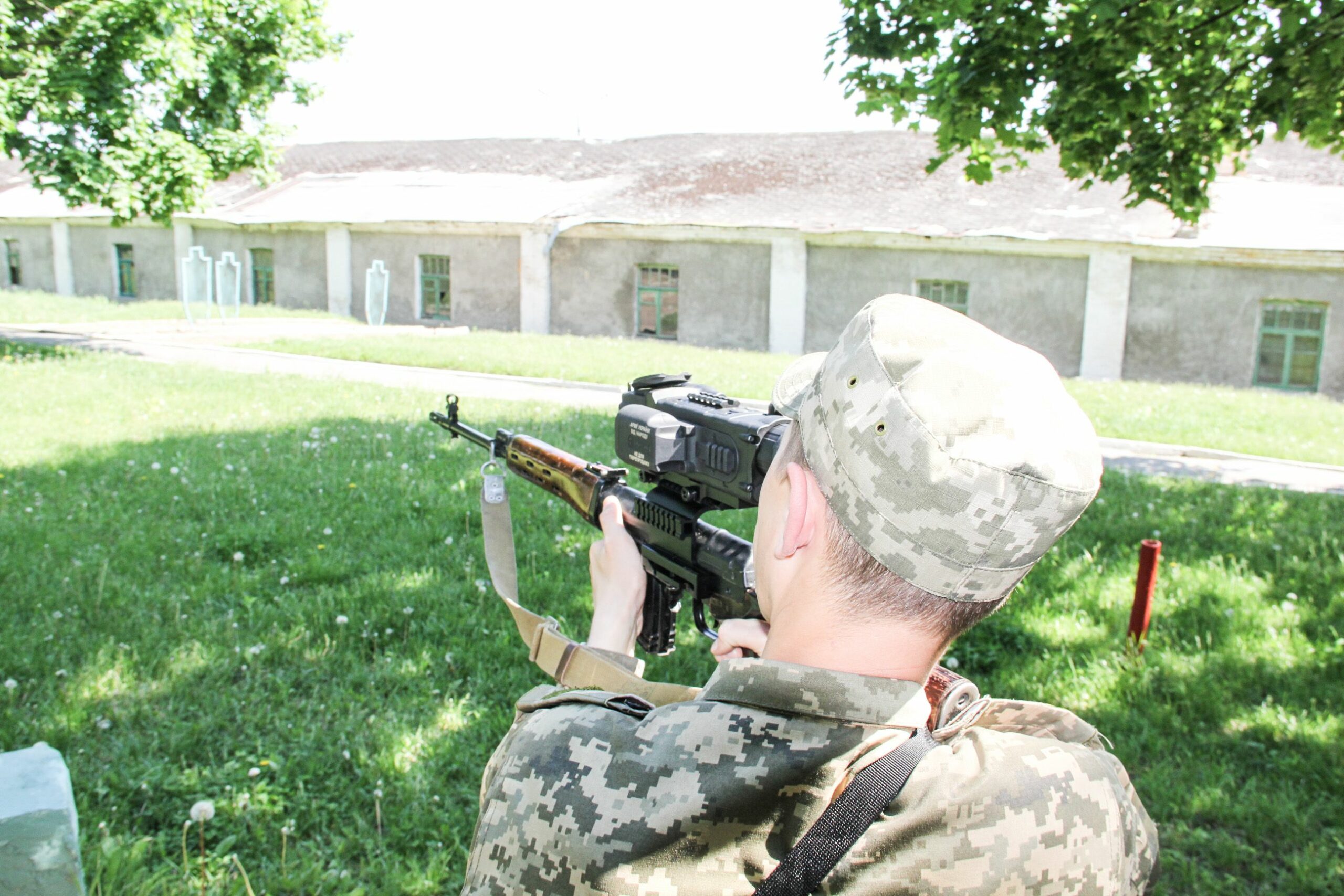 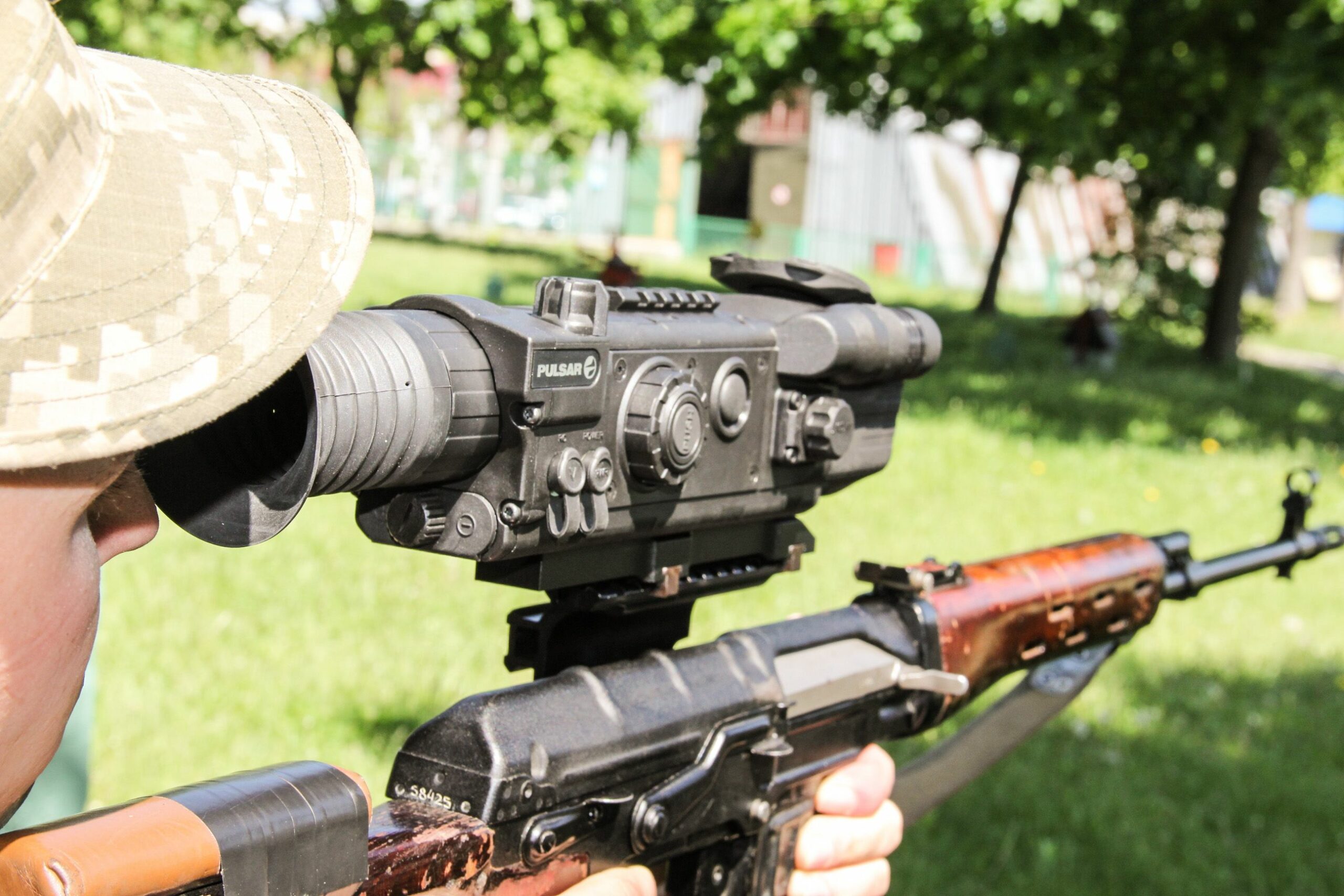 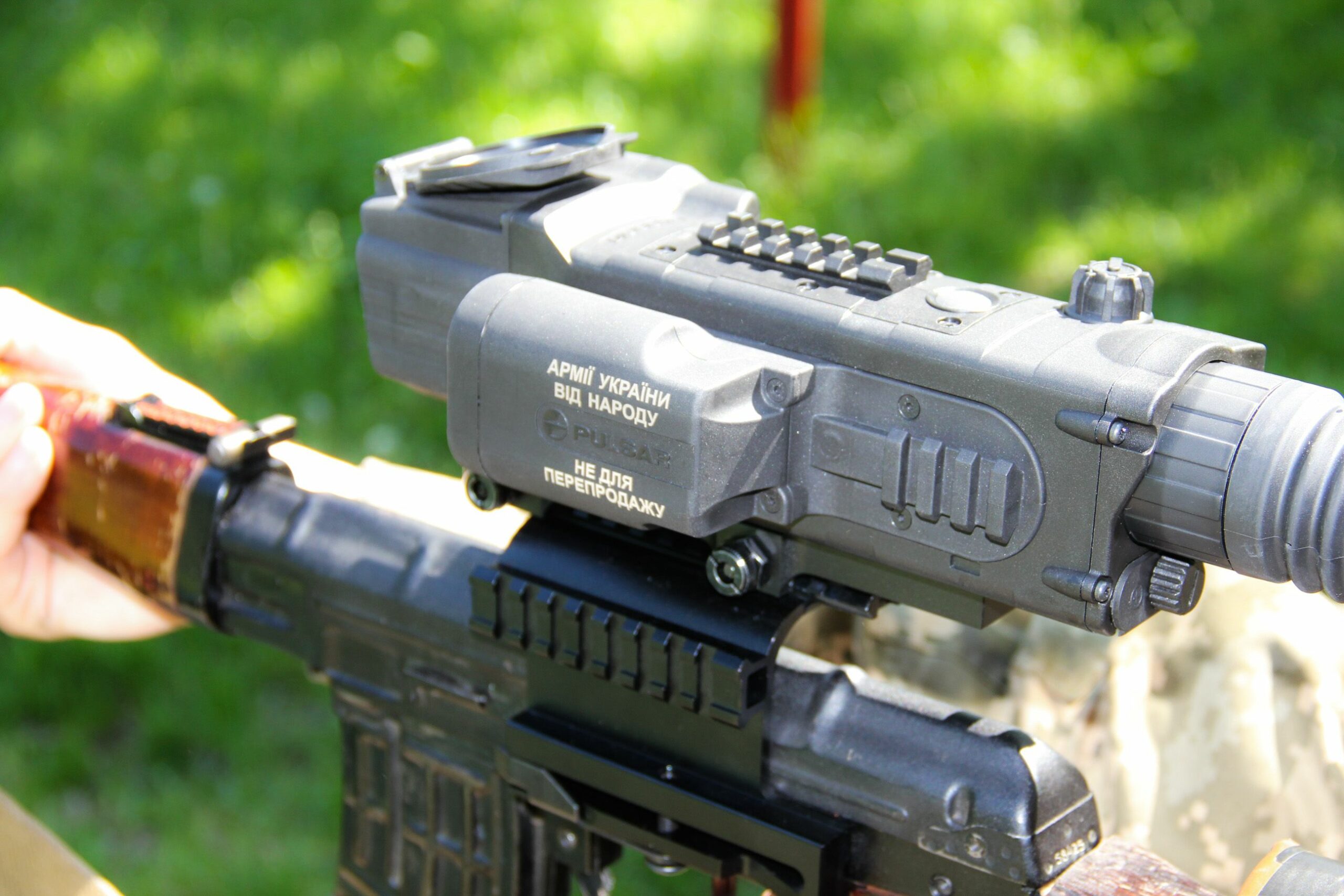 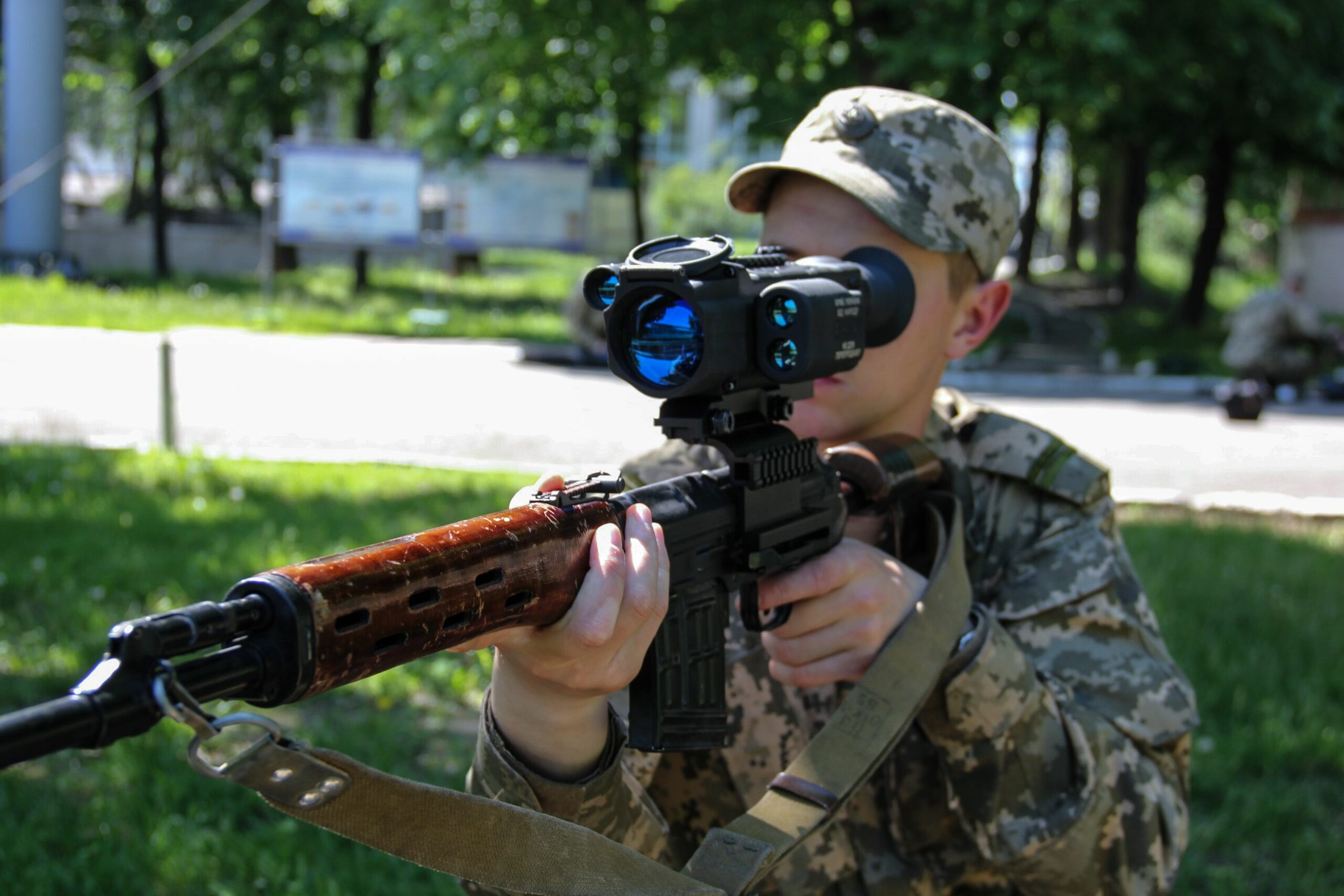