The first operation on 72nd Brigade fighter, Volodymyr, has been performed. It involved the sampling of cellular material to be used for the treatment of a right femoral fracture near the hip that has not healed in more than a year.

Currently, the soldier has been discharged to recover at home following the first phase of treatment. Over the next 1.5 months cells to restore the bone will be prepared in the biolaboratory, then ilaya Medical Company doctors will perform surgery on the femur and hip. Volodymyr will next visit the clinic in the spring.

Since his first operation on the femur using conventional methods a year has passed, but the fracture persists. In addition, there is dissolution of the femoral joint, and at the site of the fracture a false joint has formed.

Volodymyr requires treatment with biotechnology that will save and restore the integrity of the femur and hip joint. Get involved in the project and help Volodymyr on his road to recovery! 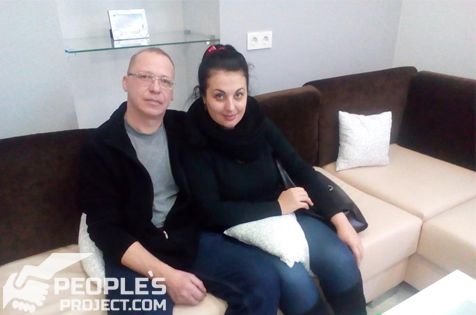 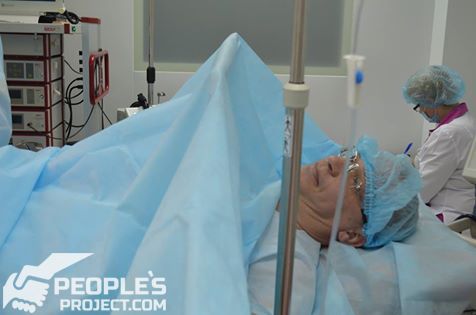 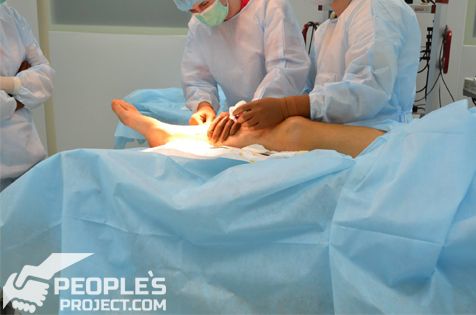