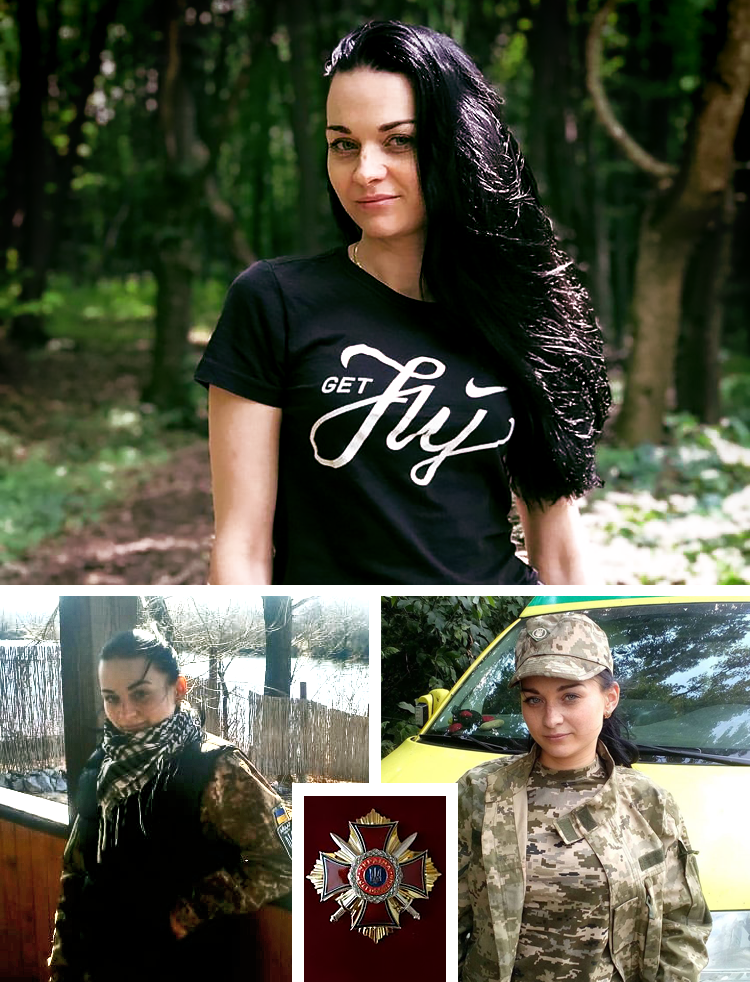 What is it for?

The People’s Project Volunteer Center is launching a new targeted assistance project. His goal is to quickly raise the necessary funds and purchase critical medicine for the combat medic, nurse of the Aidar Battalion Kateryna Standartyuk. She suffers from multiple sclerosis: a disease that violates control over her own body, significantly complicates life and leads to severe disability. 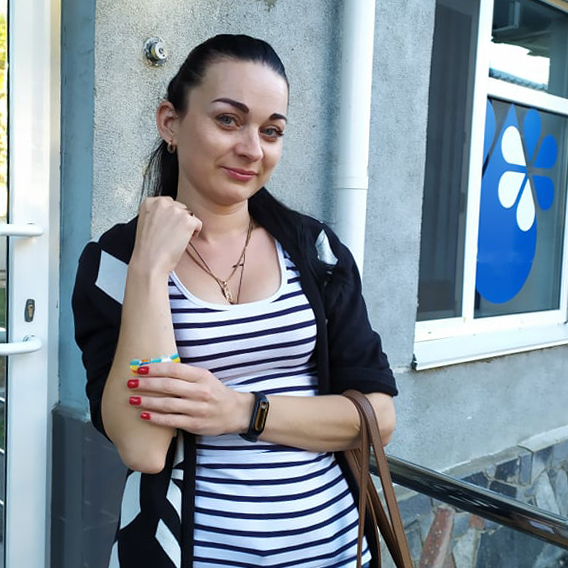 Where it all began

Catherine was born in Luhansk region. When the war came to her land, the girl did not wait for someone’s mercy and in good faith joined the army. She took a training course and became a medic: she worked on the line of contact and rescued our wounded.

The first signs of the disease made themselves felt in 2016, during the service: Catherine’s hands began to tremble atypically, sensitivity decreased significantly. From this began the wanderings of hospitals: for a year and a half doctors could not make a correct diagnosis, and the symptoms only increased. Fortunately, they helped in Kharkiv: they determined the cause of all the terrible symptoms and offered an effective treatment scheme. 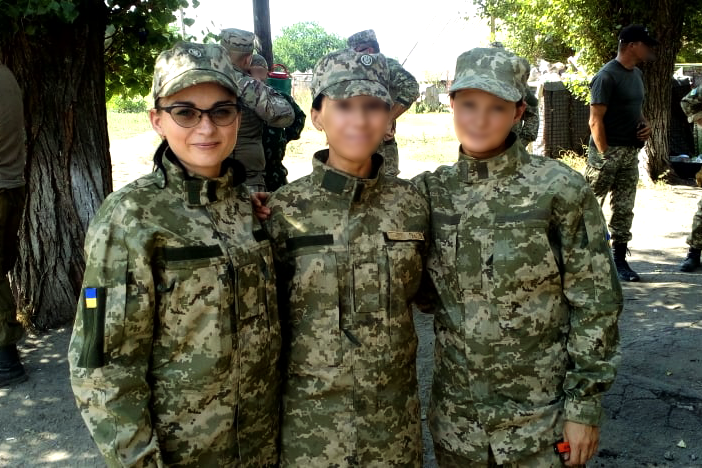 Multiple sclerosis is an incurable autoimmune disease. Its essence is that for various reasons, partly still unknown to science, the body’s immunity begins to attack its own cells. The white matter of the brain and spinal cord is gradually destroyed and replaced by connective tissue. The brain, in which the cells of such substitution are formed, gradually loses a part of the volume of tissues, and with it, the organism loses its vital functions. Consequently, there is a neurological deficit: convulsions, motor insufficiency, various disorders that significantly complicate life.

There is no way of effective final treatment of the underlying disease yet. But modern science has made some progress: scientists have synthesized substances that slow down tissue destruction and stop the development of symptoms for a while. This is not a panacea, but a person returns to a certain level of normal life.


What do we raise funds for

By the time Okrevus treatment began, Kateryna had virtually lost the ability to walk. With the beginning of treatment, she rose to her feet again and returned to a relatively normal life. To stop the further development of symptoms and maintain this progress, we must collect 200,000 hryvnias as soon as possible. This is the amount that guarantees the main dose of the drug "Okrevus" in the course of treatment of Catherine and another dose at a significant discount. These funds must be raised within the next two to three weeks. Unfortunately, there is no chance to pass such a course at the expense of the state yet, hope only for commercial purchase. 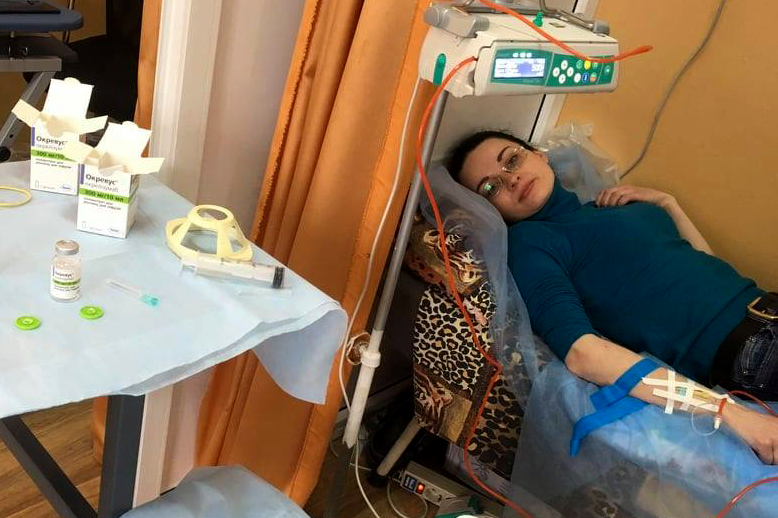 Continuation of treatment gives a chance to stop the development of symptoms and slow down the disease. We ask you to join and help. It would seem that the amount to be collected is really large. However, practice shows that the joint efforts of each of us to collect it is quite real. And this is the price of a relatively normal life for a girl who was not afraid to risk herself for the sake of peace for each of us.