Home/Bioengineering Rehabilitation for Wounded/Report/“Started to run; planning to get married!”…

“Started to run; planning to get married!” – ATO veteran’s leg restored thanks to Biotech

This brown-eyed guy has seen a lot despite his boyish look. Unfortunately, these are the new realities in today’s Ukraine. Young guys whom we meet every day in the streets of our cities and towns, can be veterans of the war for independence. Like Bohdan. He served in the 17th Brigade and has been fighting since almost the very beginning of the war. During a mortar attack near the notorious village of Popasna he got wounded. The consequences of this injury brought Bohdan to the Biotech, the project within which he got the necessary and effective treatment. 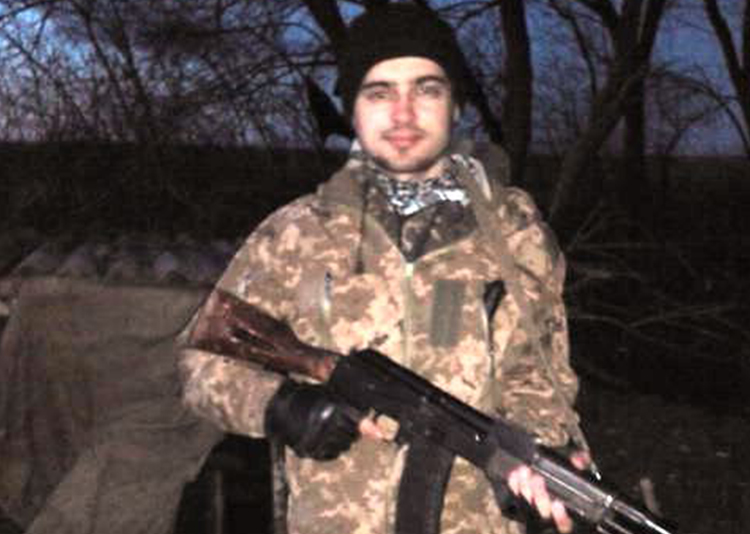 While under that shelling Bohdan got a fracture to his left tibia. Underwent several surgeries in hospitals. Despite the fact the bone got fused, there still remained a large hole in it, a porous defect that made the bone extremely brittle. There are injuries that look terrible forcing people to take immediate measures. But in Bohdan’s case, it was only medical professionals who realized how serious his injury was. It seemed nothing too extreme happened to it: the limb looked a bit crooked and scarred. But in reality, for the moment Bohdan joined the Project he could barely walk as each step resulted in acute pain. If left unaided, the situation would have utterly worsened. Such defects of the bone tissue cannot be healed by the organism on its own, so the bone could either got broken anytime or deformed progressively which would definitely lead to disability. Besides, the soft tissues of the shin were totally scarred which prevented effective healing of the bone. 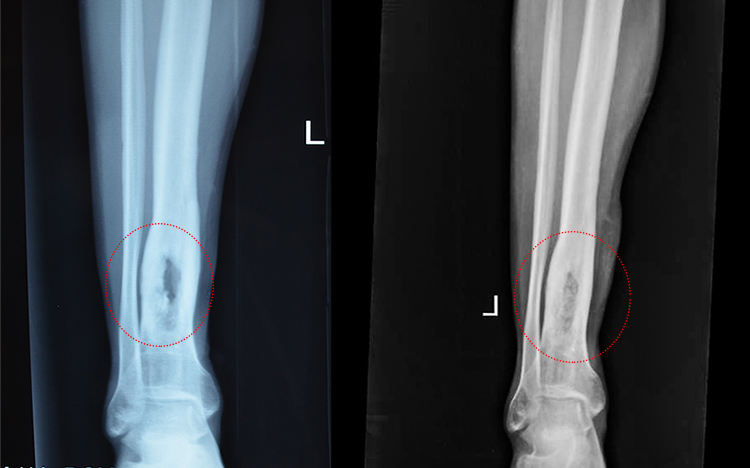 The difference between the two shots is obvious. The second picture was taken just half a year after the main surgery

Bohdan’s treatment within the Project started in September of 2015. First the doctors took the patient’s own cells to cultivate these at their lab and later use them for the bone chips’ filling. Afterwards, Bohdan underwent a few reconstructive surgeries, and once the restoration of the soft tissues of the leg was completed, the doctors took on the renewal of the bone. Thus in April of 2017 the medics of ilaya medical center performed the surgery on replacement of the porous defect of the tibia by cellular-tissue material grown at the laboratory.

The whole course of Bohdan’s treatment cost slightly over 370 thousand hryvnias. The sum looks rather big, still we are sure that helping our wounded fighters is our responsibility. Bohdan was fighting during a very fierce period of war. While some could not comprehend that our country got into a huge trouble, other like Bohdan, rushed to the forefront. Since April to December of 2014 he had the chance to face the war in all its horribleness. He went through the Ilovaisk pocket. Then he was lucky to escape from encirclement without any injuries. Nevertheless, shortly he got wounded near Popasna.

Fortunately, biotechnologies proved very effective for the guy. It has been a year since the doctors performed the main surgery within Bohdan’s treatment in the Project. The result seems quite satisfactory for both sides, Bohdan and the doctors. Now the guy walks on his own two legs with no support! He lives in Kryvyi Rih and works there, so it was not that easy to find time to visit Kyiv for him. In addition to walking, Bohdan has been actively in sports – running along the stadium has become his regular activity. This is the way he chose to stay fit, healthy and cheerful on his return from the ATO. Also, the guy is planning to get married in the nearest future. 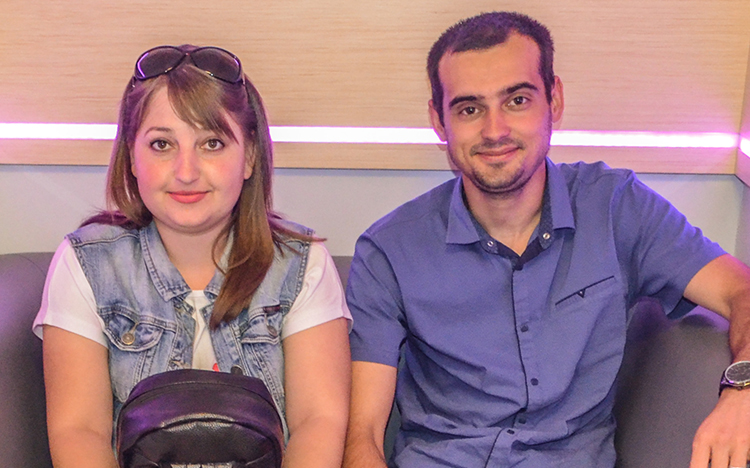 Bohdan’s leg has been successfully restored and now it bears complete workload. Sometimes, in the end of a hard day, it hurts. Still no wonder as the guy suffered a severe combat wound. Nevertheless, his current job is far from being easy – he is engaged in construction and communications. It would have been impossible if not the Biotech. 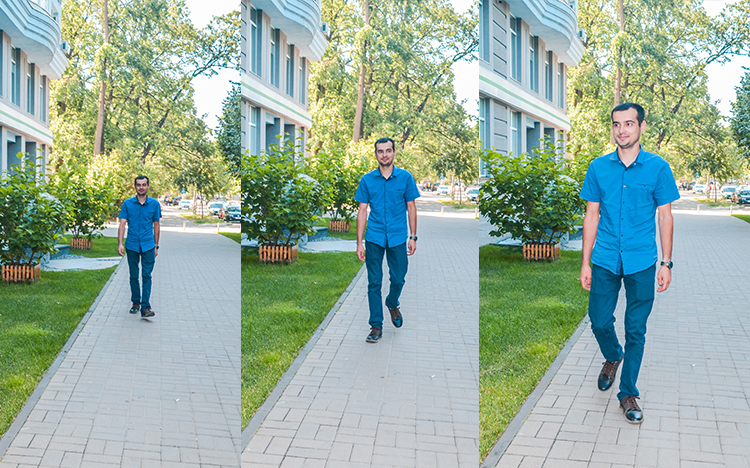 It is a great pleasure to see how our shared efforts result in the guys’ return to normal life and activities with no limitations, like in their pre-injury times. Moreover, this helps them to renew their faith in humanity. Naturally, they went to the war not to get rewarded afterwards or looking for fame – on the contrary, most of them try to remain as modest as before, still many veterans value the support they get very high, and need to feel people’s empathy and readiness to give a helping hand. All the money we paid for Bohdan’s treatment, were raised thanks to your generous donations. May we once again sincerely thank everyone involved in supporting the guy. Still as long as the war is on, we must proceed with assisting our defenders. There are more wounded veterans in the Project who really need our help. Even smaller donations always prove helpful in raising bigger sums necessary for their treatment. So please join in. Together we will be able to help another wounded Ukrainian military who stood for our common peace and security.