Heaters for the Army

Eight heaters for the National Guard

The 7th Infantry Battalion of the National Guard has already spent a lot of time involved in the ATO. They left for the east in the summer and returned only in late October. The soldiers of the 7th Infantry Battalion took part in the fight for Popasna, and then, under constant bombardment, stood at checkpoints near Popasna and Zolote. Now, after rotation, they are going returning to the front line.
Before heading to the front the guys received eight heaters from the People’s Project. These heaters are very convenient. They are compact, can heat a space of up to 20 square meters and are suitable for cooking on. 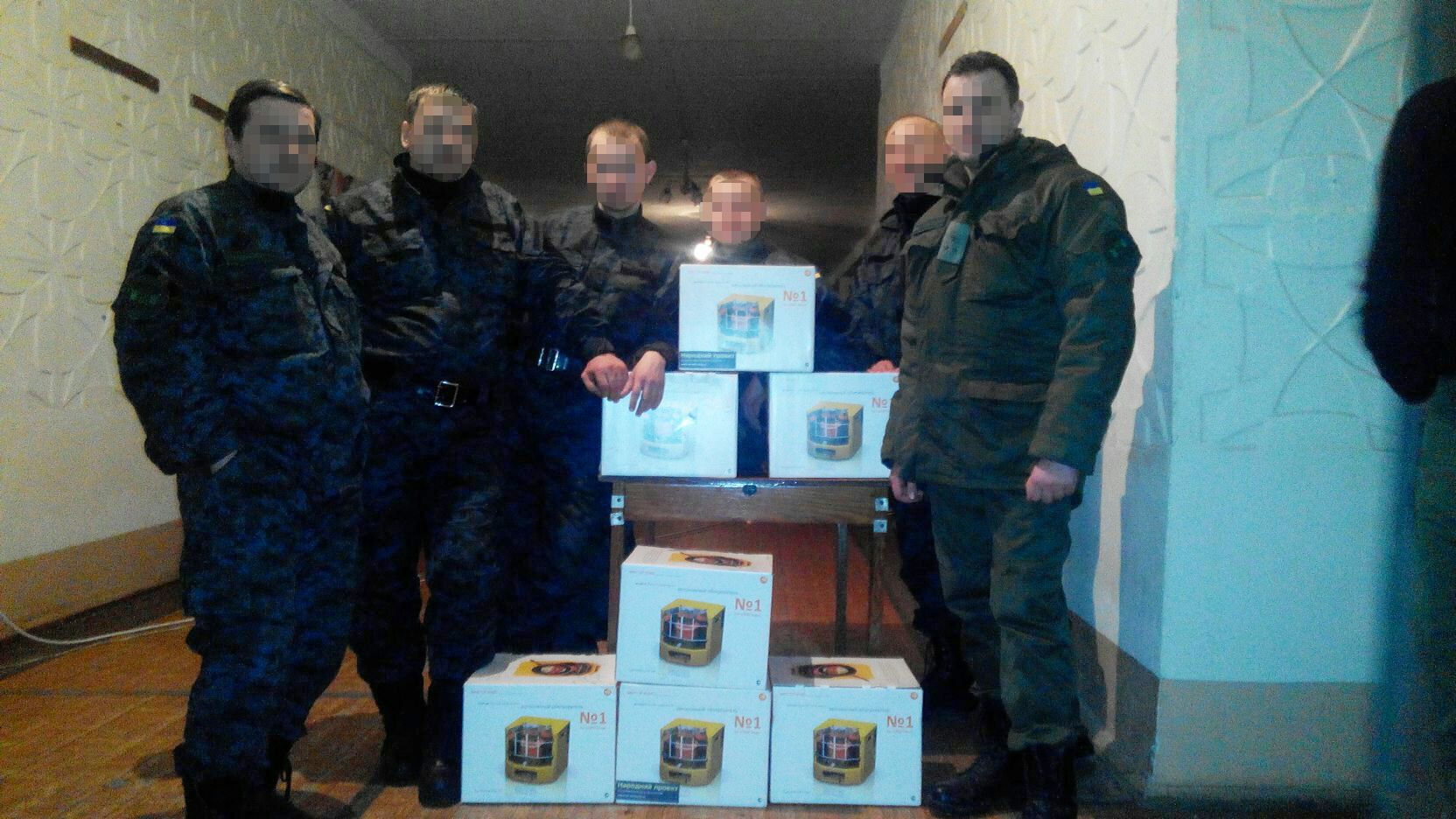 Heaters for the Army