The People’s Project has long gone beyond just a volunteer project to ensure fatigues and boots for the military. Our goal expanded to provide what, for various reasons, could not be issued by Ukraine’s cash-strapped Ministry of Defense. Mostly we try to provide fighters with essential technology, drones, weapon-customization, as well as being engaged in repair of military hardware, armoring vehicles and installing protective screens, and our medical projects for wounded soldiers. We are proof that from humble beginnings some initiatives grow in purpose into powerful volunteer movements.
That’s why activists of The People’s Project responded to a request from the “Tourists” – the military intelligence unit of the Ukrainian Navy – to assist them in acquiring technical devices for the vessel “Netishin”, which the “Tourists” use in their missions.

For the vessel we purchased a Raymarine AIS 350 receiver and the multifunction display Raymarine a75, which are both automatic identification system (AIS) for other vessels. This system is used in the shipping industry for automatic identification of  a vessel, its size, course and so on. AIS systems improves navigation safety and efficiency. And this is just the beginning of our plans for the navy. The People’s Project plans to help restore the ship “Netishin” and make it more functional and better equipped. Follow our projects into the future. 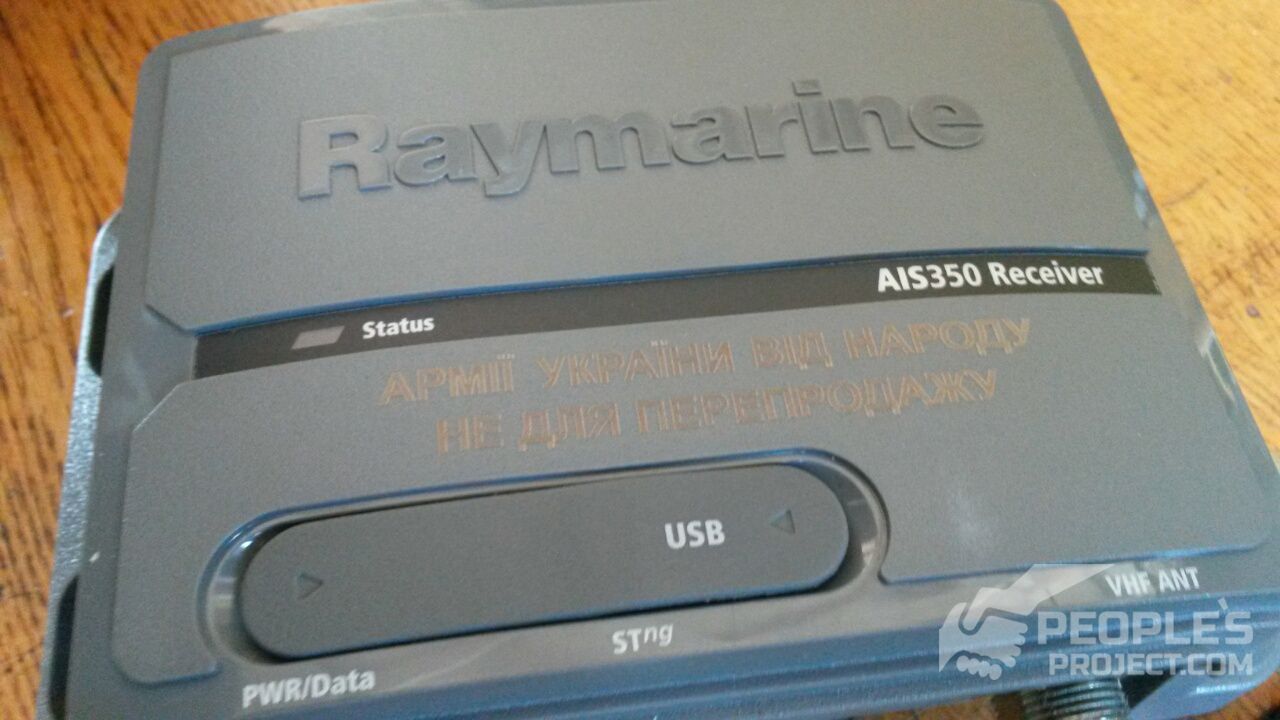 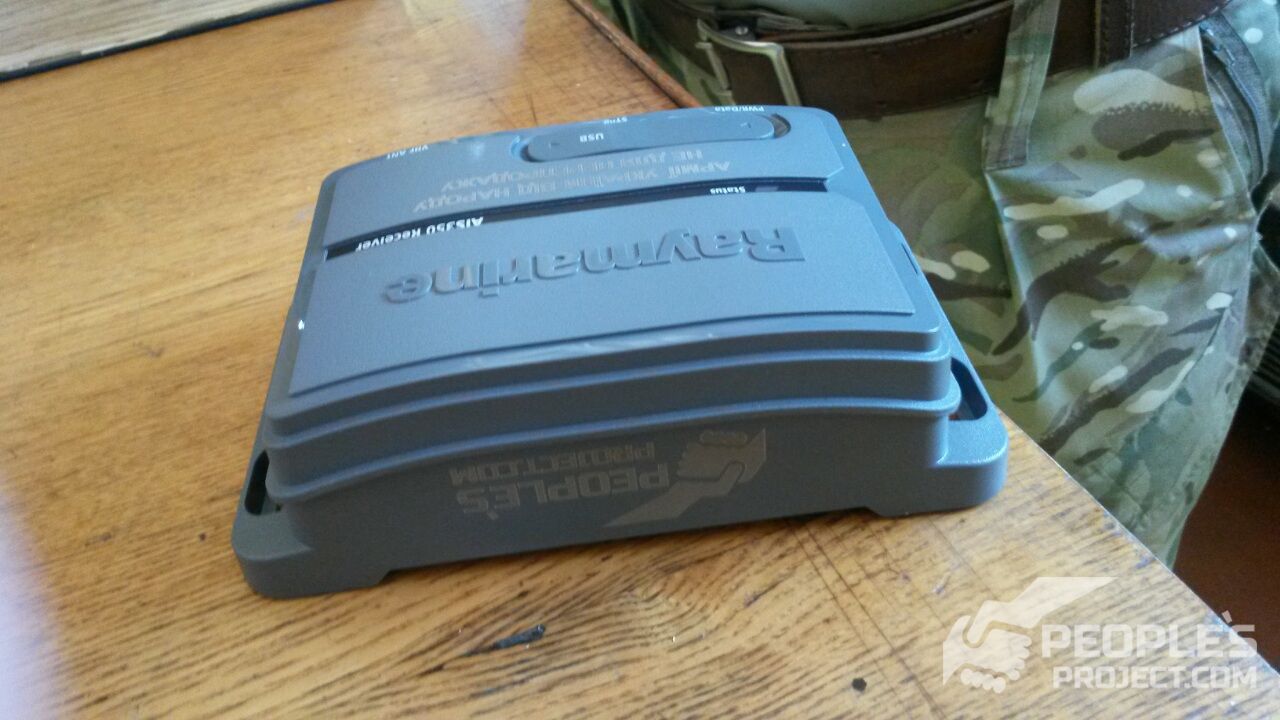 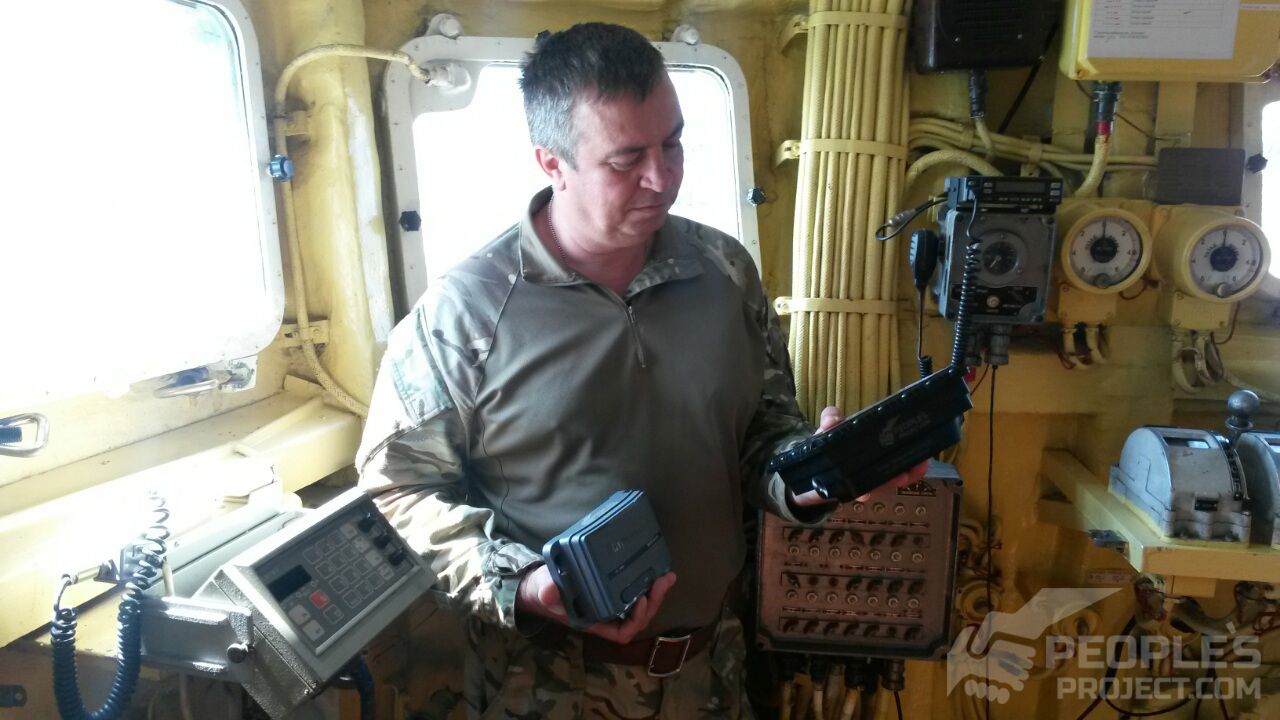 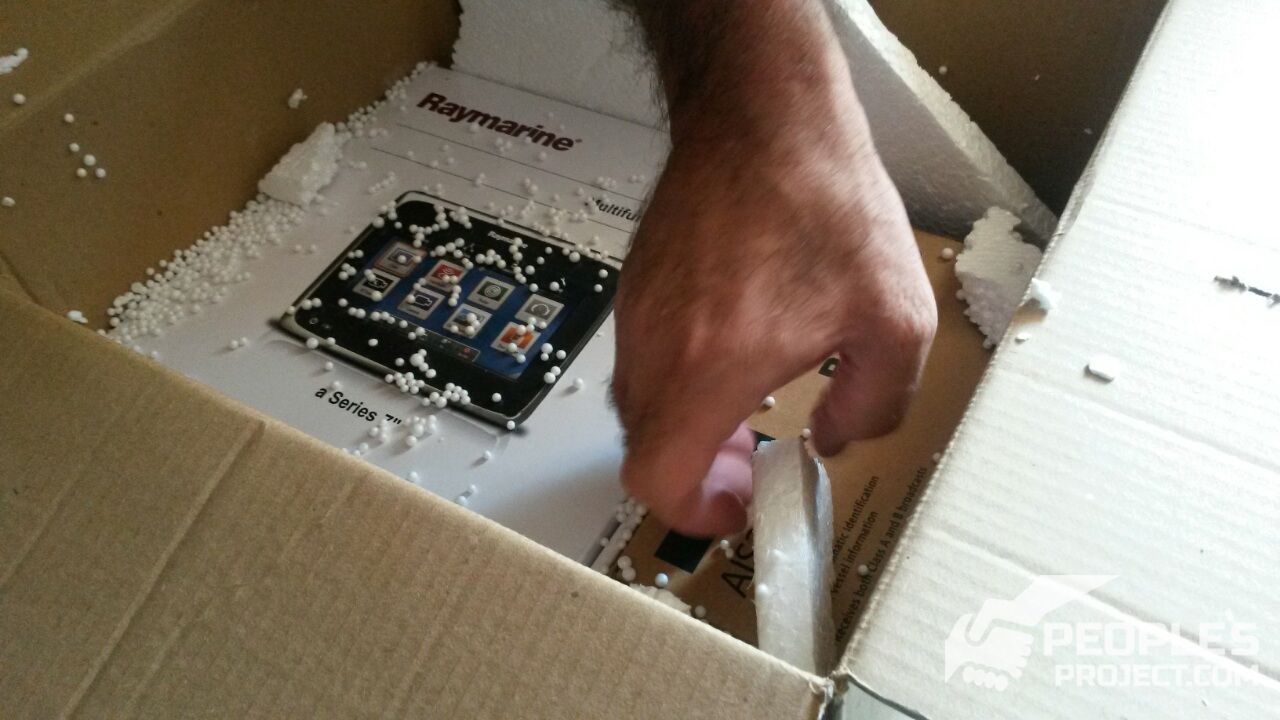 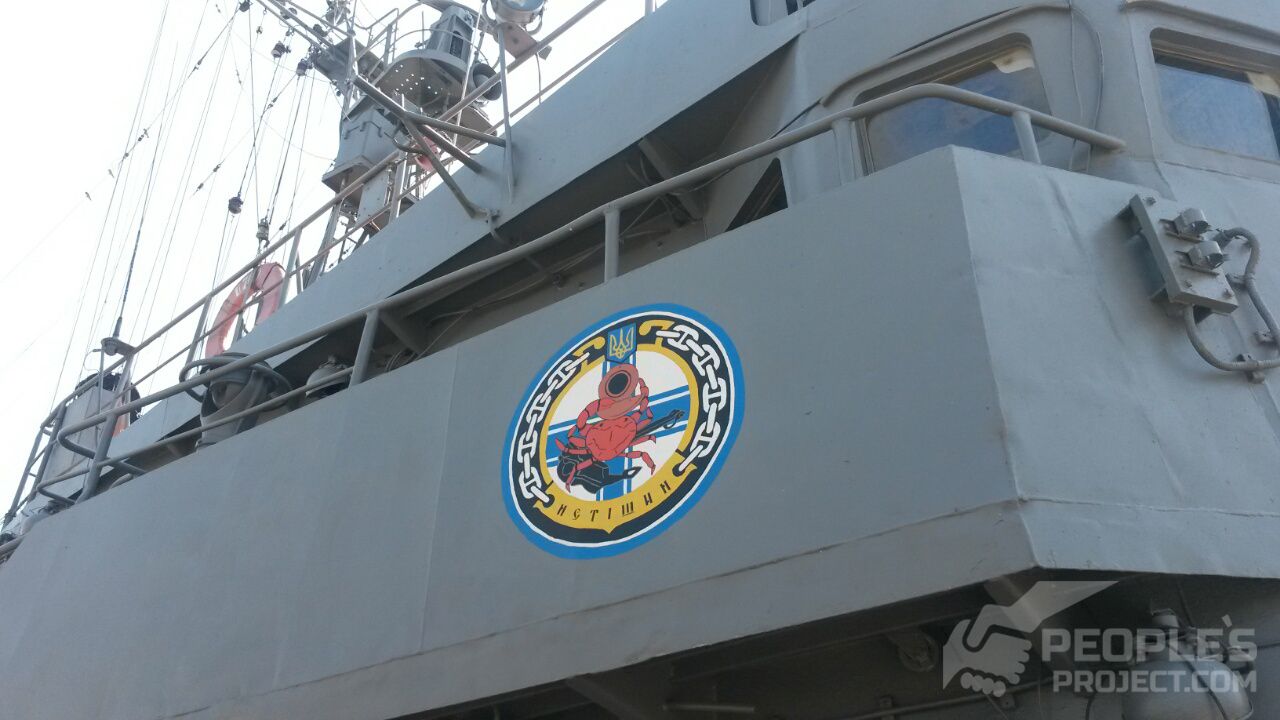