It has been several days since Oleh, a soldier with the 11th Battalion “Kievan Rus”, underwent surgery on soft tissues of his foot – including plastic surgery to the cicatricial defect on the anterior of his right foot.
Now the doctors plan- to prepare for the restoration of Oleh’s destroyed foot bones using his own stem cells.
We wish Oleh a speedy recovery! His next operation will take place in about a few weeks’ time.

Oleh was wounded on August 19 2014 at a Ukrainian Defense Forces position near Faschivka (in the Luhansk region). At about 2am the fighters came under fierce fire, wounding 11 Ukrainian soldiers as a result, Oleh was among them.
More details about Oleh’s injury and treatment can be found at this link. 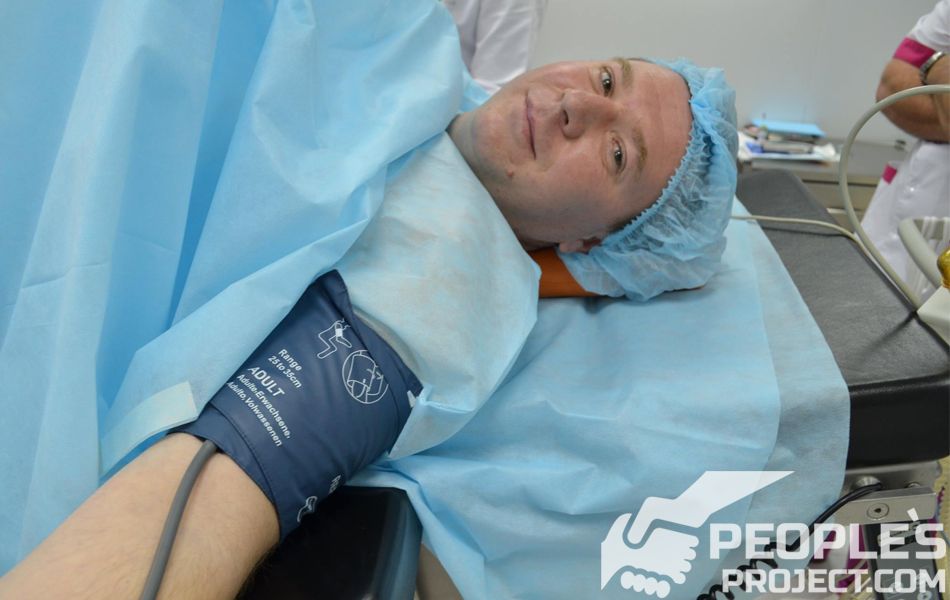 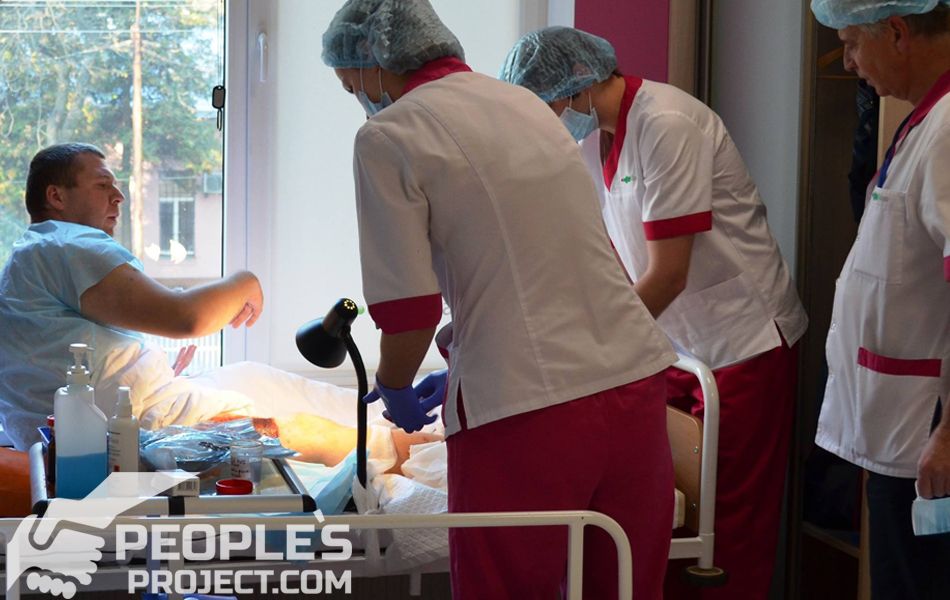 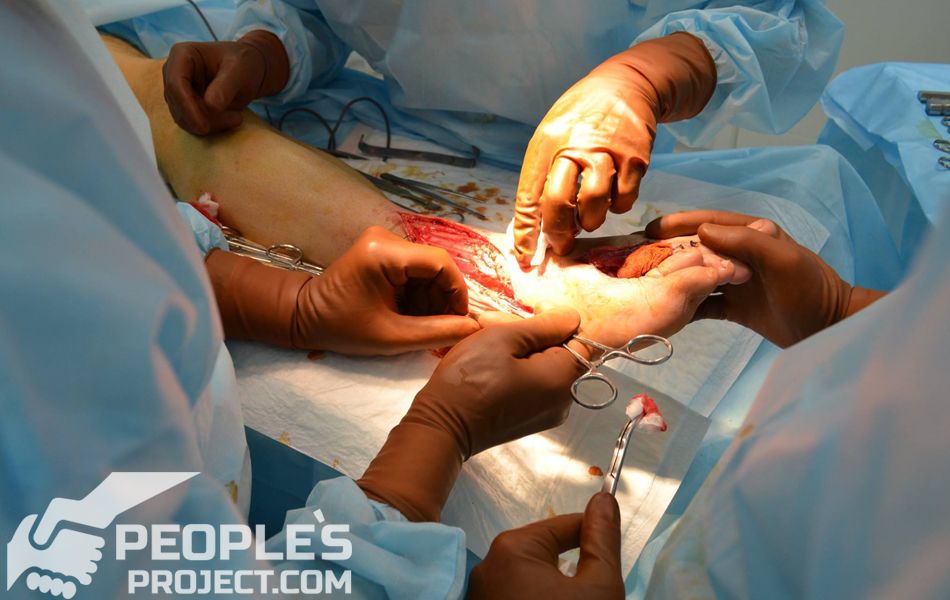