Wounded soldier from the 93rd Brigade, Oleksandr has returned home to his native Dnepropetrovsk to recover following his second surgery as part of stem cell biotechnology treatment.
Last week, doctors performed a second operation on Oleksandr as part of the Bioengineering Rehabilitation for Wounded” project, namely the installation of an Ilizarov apparatus for measured realignment of the tibia.

On November 11 the wounded soldier entered his first stage of treatment: the dismantling of the external fixation apparatus, cicatricial plastic surgery to the soft tissue of the leg using a displaced flap and the sampling of cellular material – from the fibula and red bone marrow of the ilium.
The main stage of Oleksandr’s treatment using stem cell biotechnology will take place next year. To the hero we wish a speedy recovery and happy New Year holidays!
Oleksandr’s treatment history and more details about the circumstances of him being wounded can be found at this link. 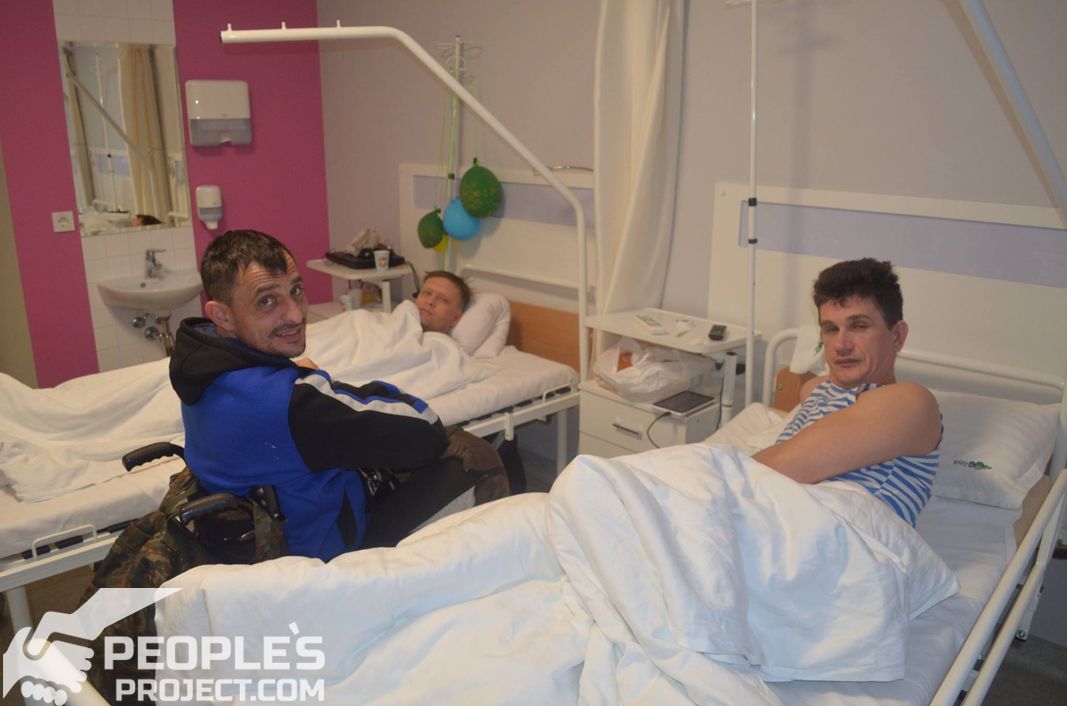 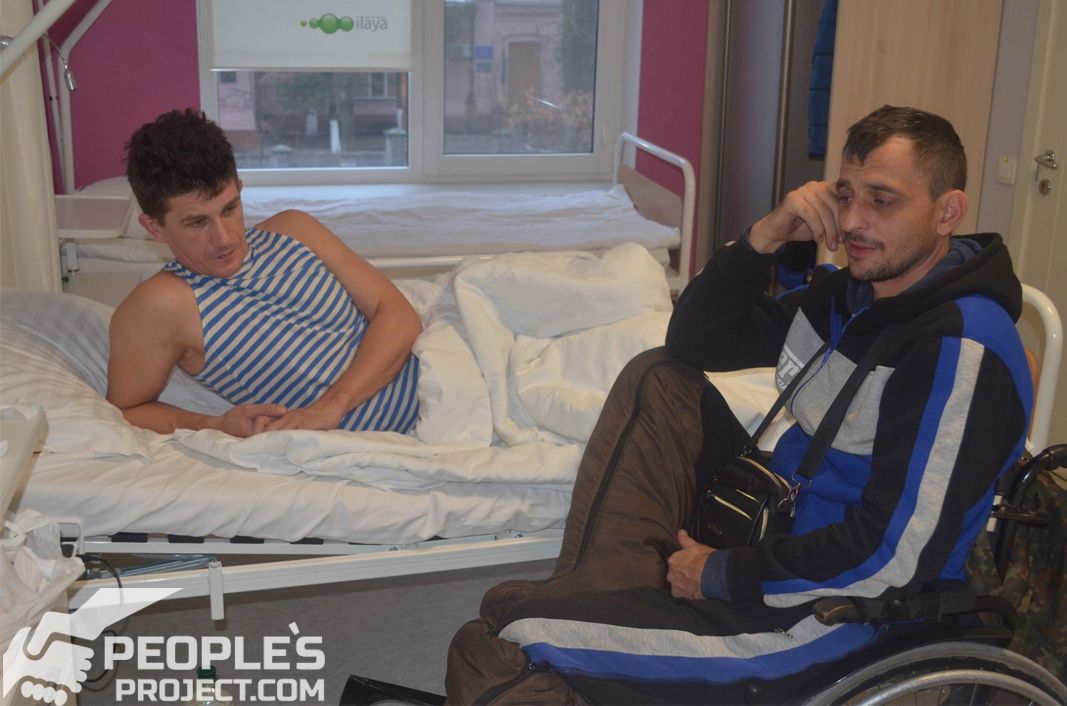