The unofficial face of the Bioengineering Rehabilitation for Wounded project Mykhailo has passed the final hurdle to full recovery.

The volunteer soldier with the”Dnepr-1″ battalion has had the plate affixed to his clavicle removed!
Now, Mykhailo is recovering in a health center, and tomorrow morning, after discharge, will travel to Dnipropetrovsk. All that is left of his treatment is a routine X-ray in October, otherwise our hero is good health!
More about Mykhailo:
As a result of a gunshot wound to the right shoulder the fighter had a nonunion fracture of the right clavicle with bone loss to 5 cm. This defect could not be restored using traditional methods of treatment, and the clavicle nonunion robbed him of elementary hand function – the fighter could not even hold a cup in his right hand.
Therefore, his fighting counterparts who had information about the  “Bioengineering Rehabilitation for Wounded” project, advised Mikhailo to seek help from the doctors at iLaya.
The cost treatment, 167,931 UAH, was collected thanks to donors to The People’s Project.
Fundraising for Mikhailo launched in November 2014 and his recovery followed this chronology:

– December 12, 2014 surgery to replace of lost bone with engineered cellular tissue, which was then fixed using a metal plate.

– March 31, 2015, four months after treatment Mykhailo has already begun to exercise (perform pull-ups and push-ups) and later returns to served as part of the “Dnepr-1” battalion in the ATO zone.

– September 4, 2015 after a complete restoration of the clavicle, the soldier’s plate is removed.
For the full story of Mikhailo’s treatment follow this link. 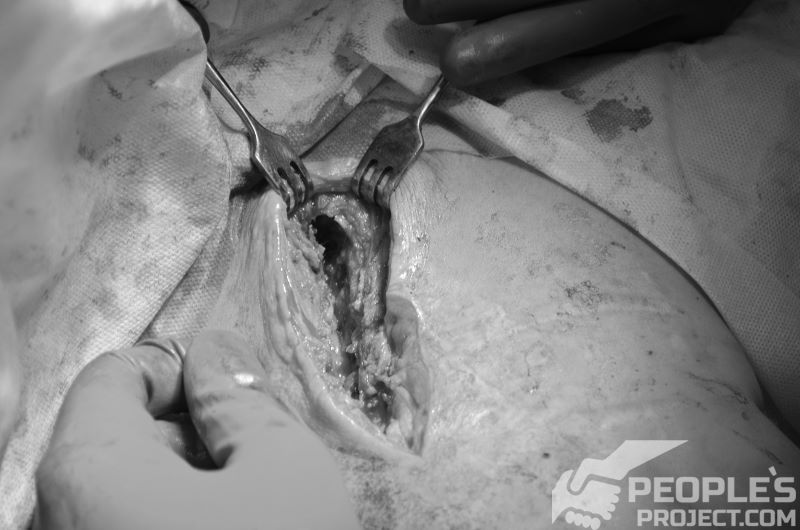 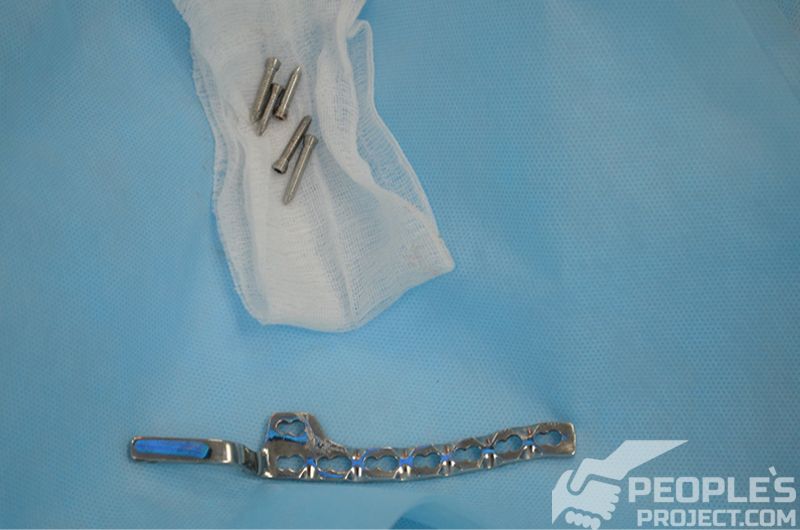