This weekend, after the first stage of surgery was completed, Roman, a soldier with 39th infantry battalion, returned home to recuperate.

During the first stage of surgical treatment the doctors gathered cellular material, dismantled the external fixation apparatus and put a cast on the injured hand. New X-rays show progress at the injury site. In about a month the fighter will be back in the clinic for the next stage of his treatment.

As we wrote ealier, the musicians of Ukrainian rock band Druga Rika donated UAH 100 000 to the project Bioengineering Rehabilitation for Wounded, which Roman is undergoing treatment in, and plan to support the project in future.

More information about the injury and treatment of Roman at this link. 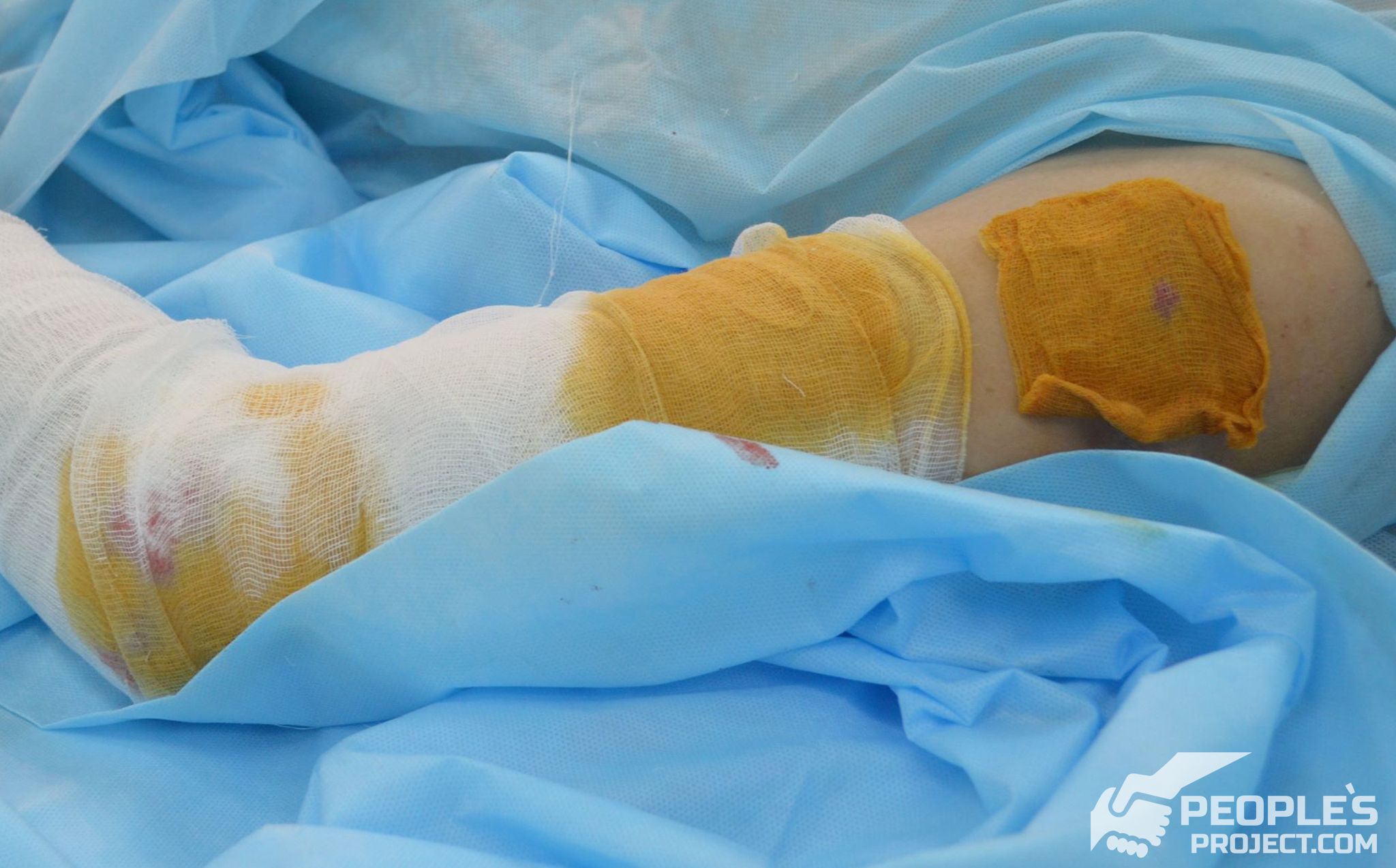 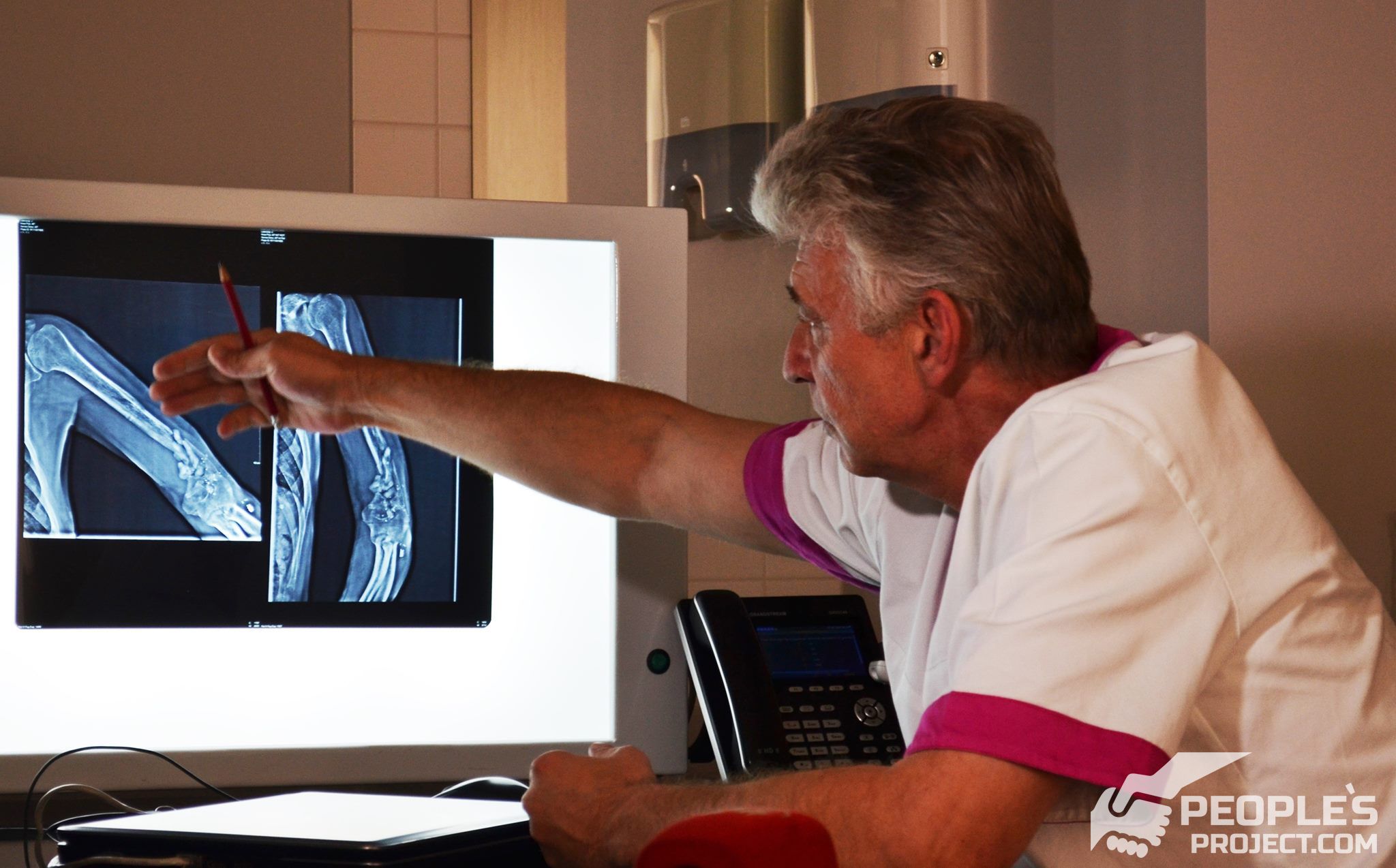