August 3, 2015 – 40 minutes before his appointment time Ihor was with his mother at the clinic in Linz, Austria. At the reception window Ihor was informed that he will go to various offices for examinations, and then see the doctor.
At reception, the doctor said strong discomfort from sunlight to the eyes and a headache is to be expected  after such a difficult and complex operation. The doctor, after consultation, advised he use drops more often and raised the possibility of in three months to using special contact lenses or glasses.
To inquire about the possibility of manufacturing lenses for his eye problem, Ihor visited an optician at UNITED OPTICS, where doctors reviewed his eyes using special equipment.
Doctors said in his case the manufacture of lenses and glasses from special glass was recommended.
The next examination to investigate the possibility of making lenses and eyeglasses is scheduled for December 7 at 9.40 am, and after the verdict of the surgeon is delivered, the results – in terms of optics at 11.30 am. The manufacture of lenses takes 2-3 weeks.
According to Igor’s mother Valentina, after the trip her son instead of being discouraged and depressed, has hope again and can smile. He remembers the pain and redness he has suffered so far will last at least another six months, which, according to doctors, is normal, given the complexity of his injury.
Igor and his mother, Valentina, express great gratitude to The People’s Project and all the people who responded to help the paratrooper! 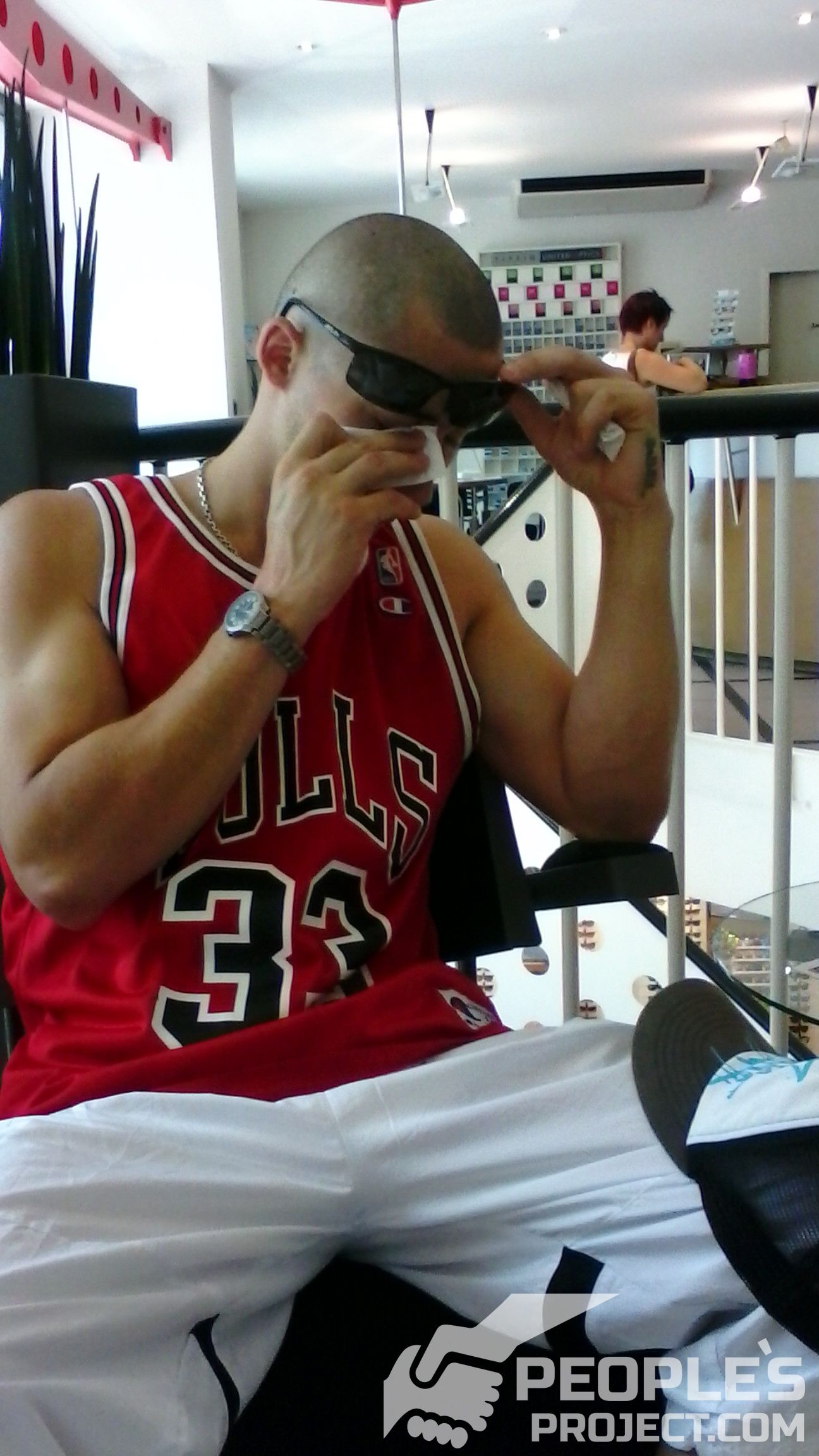 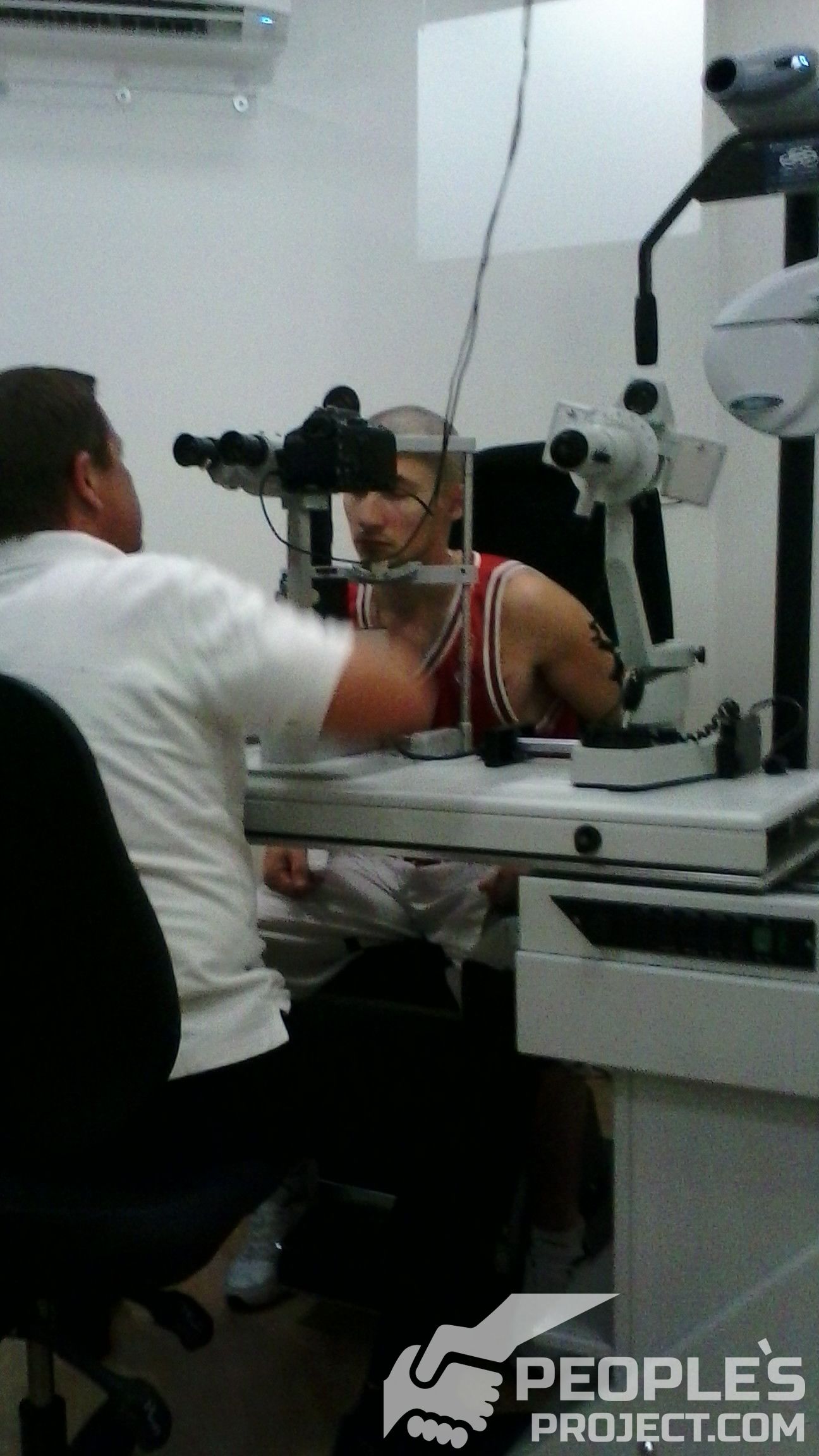 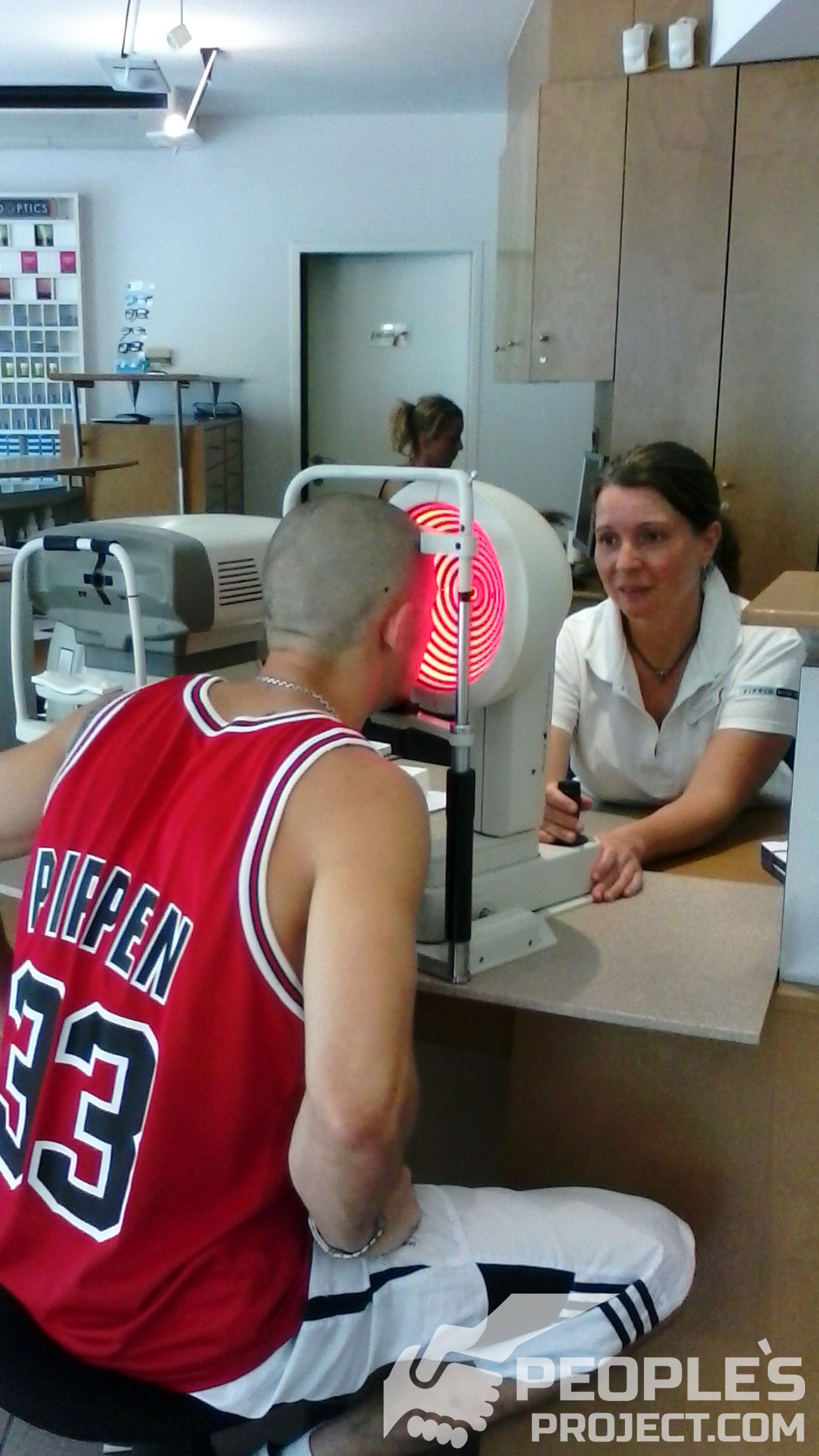 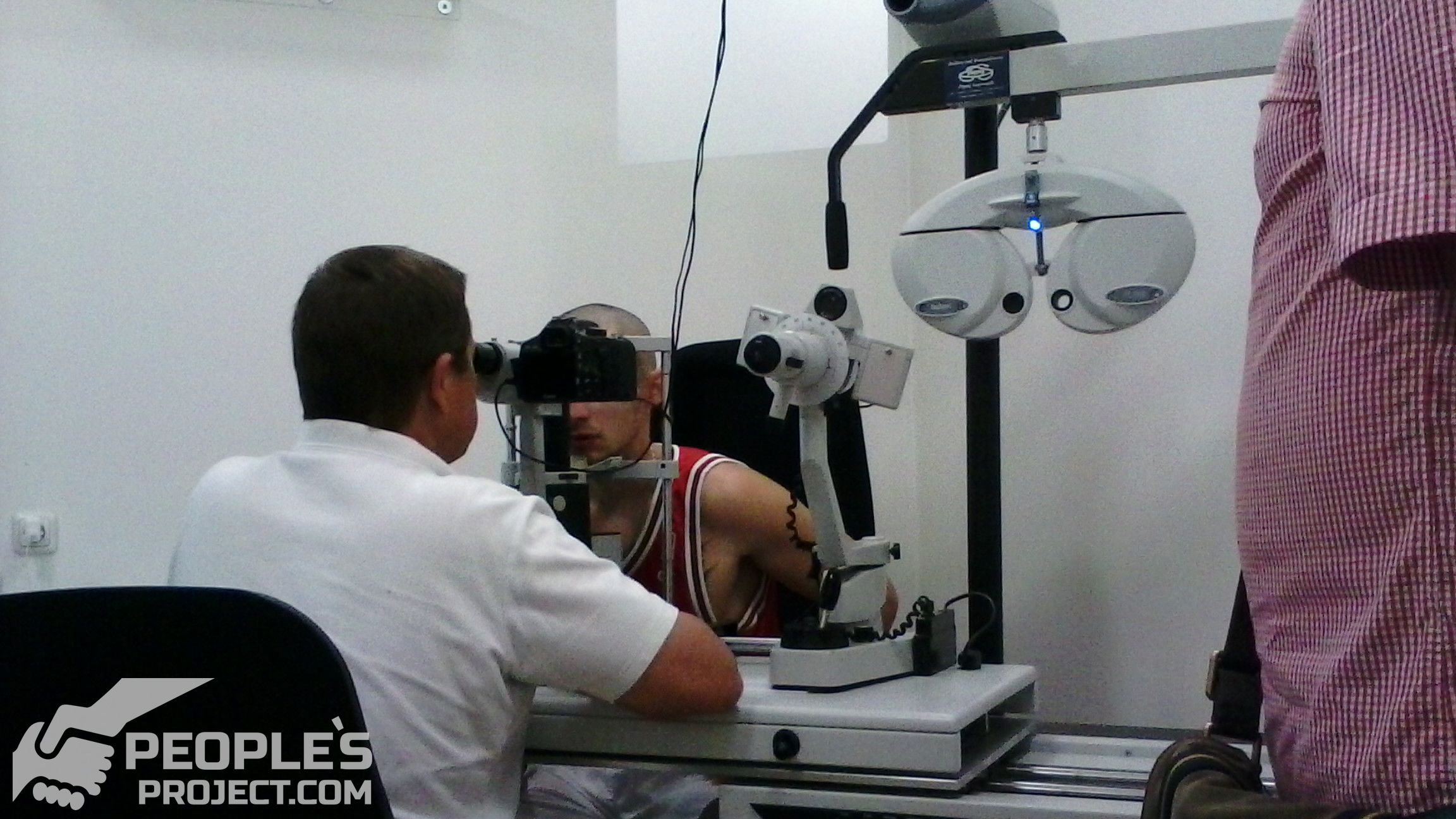 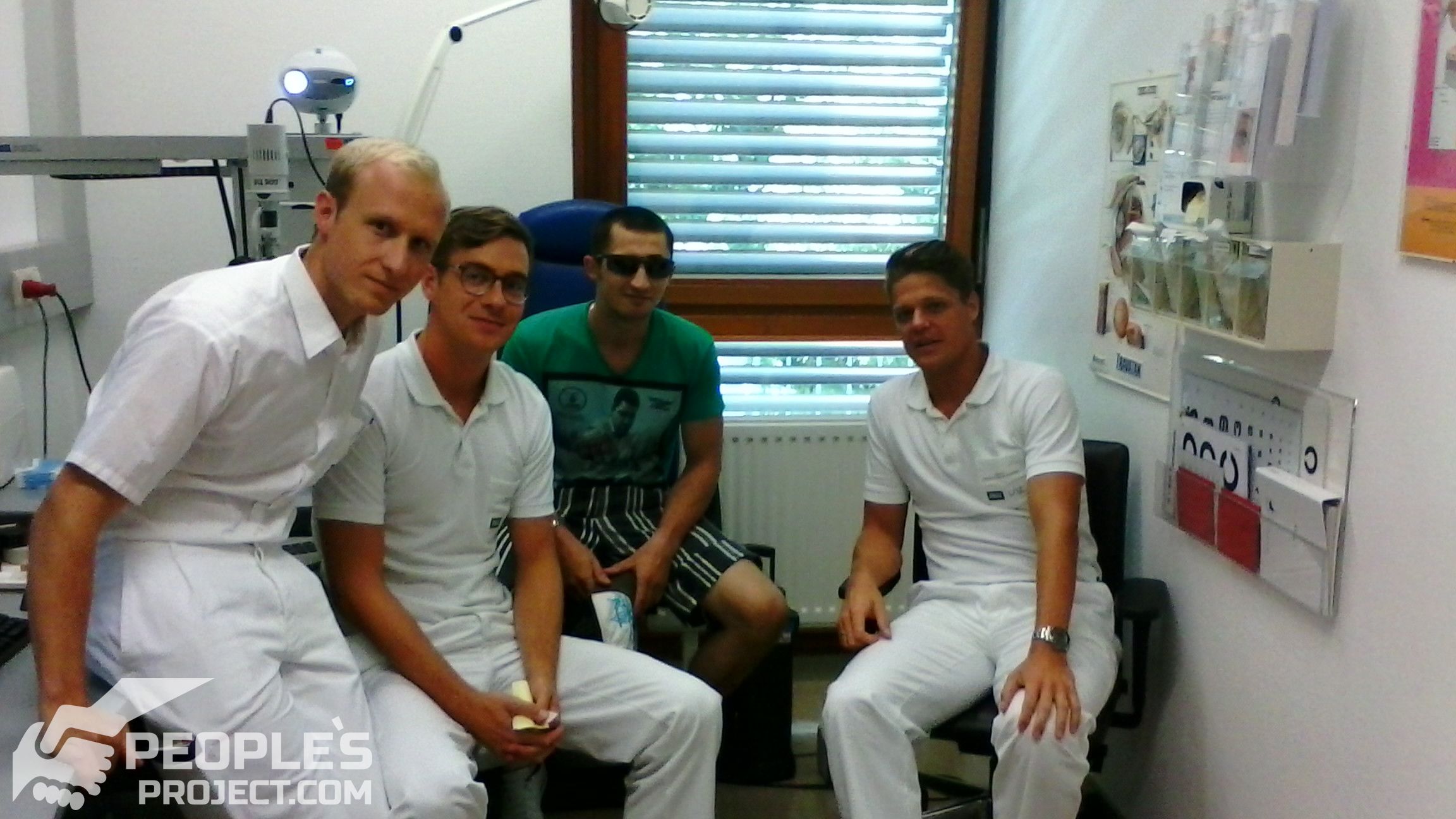 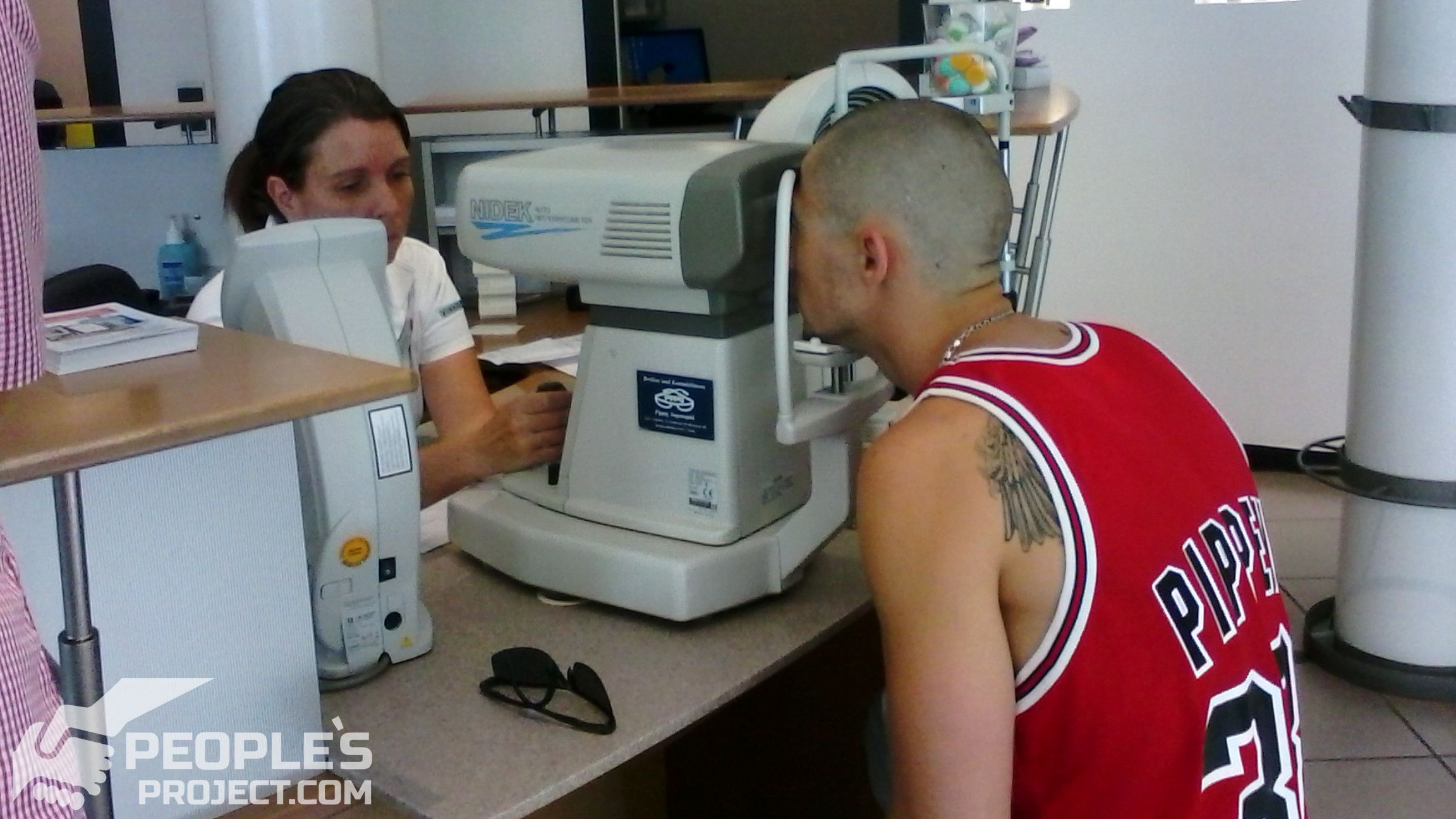 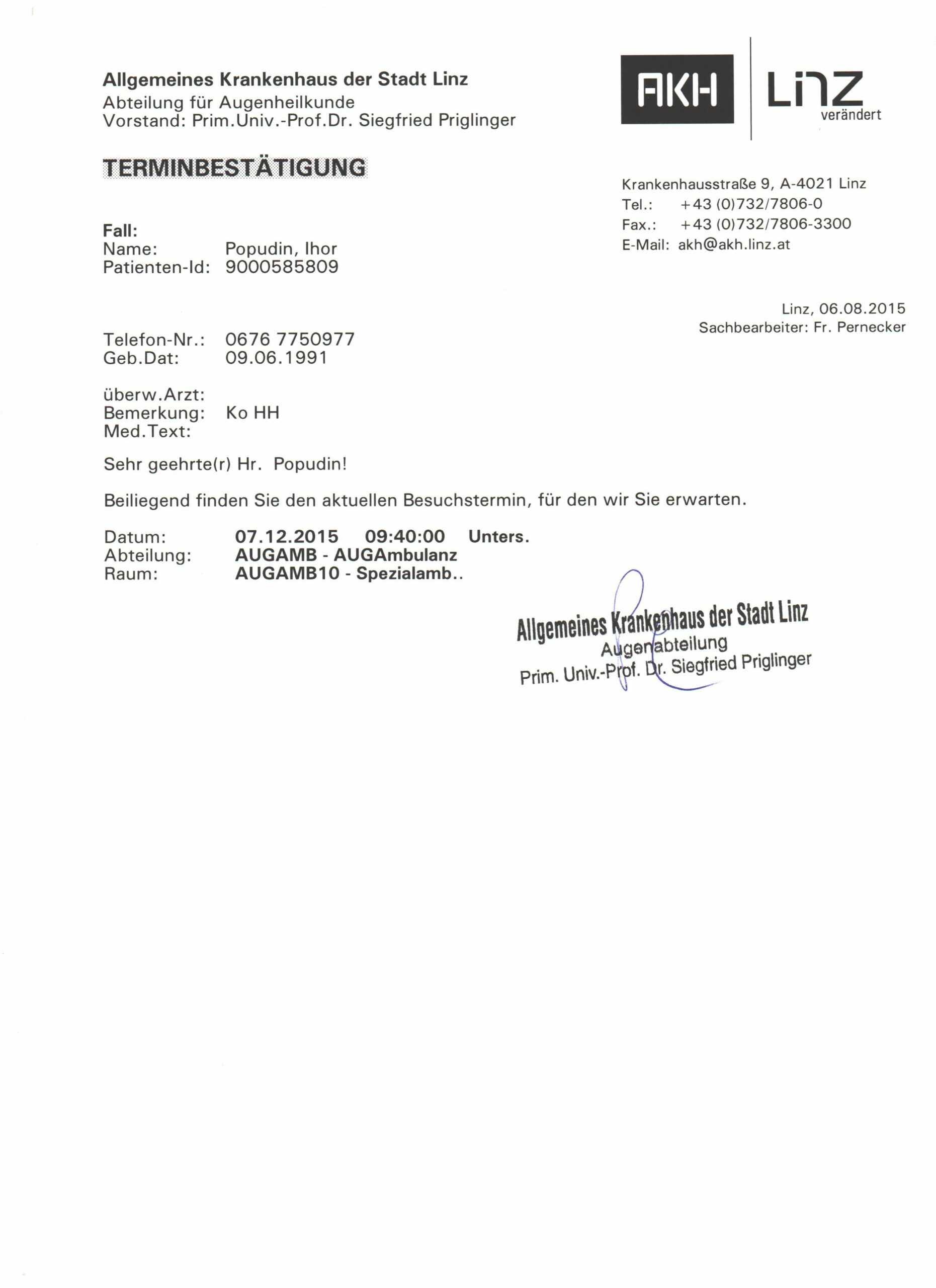 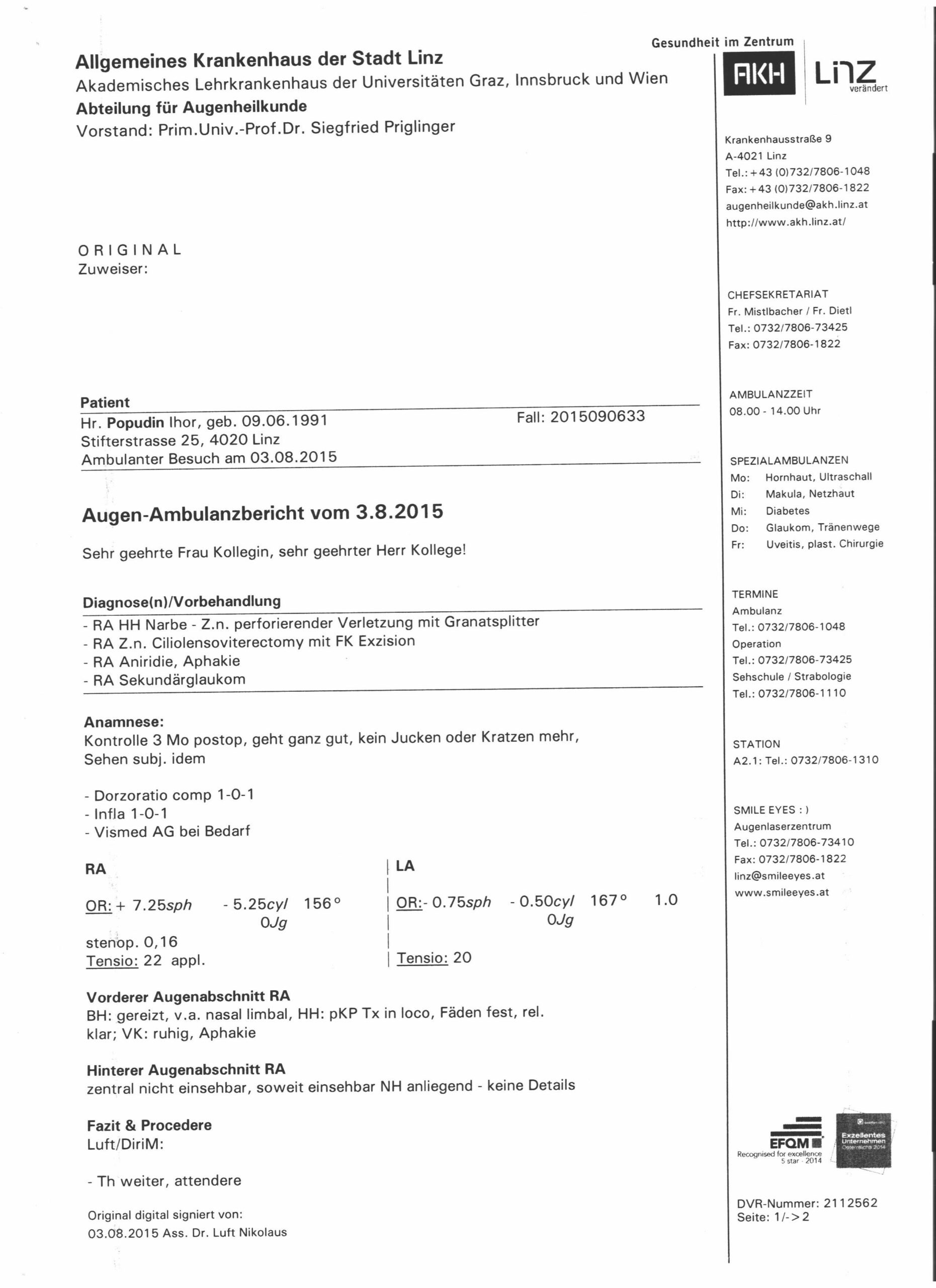