Some good news about the progress of Roman’s treatment!

The treatment of the fighter Roman could be one the most difficult in our project!
His diagnosis, as a consequence of an explosive shrapnel wound to his left leg he was left with loss of soft tissue and partial loss of his shin bone. Many were skeptical about the possibility of rescuing the knee of the ATO hero. However, in spite of this, the doctors at ilaya Medical Center made every effort to save Roman from disability.
Integration of introduced autologous cellular material from bone has been observed after two months since the primary surgery took place with the of biotechnology.
Doctors say there still remains a small defect between the articular surface and the intercondyloidspine, where additional cellular material in the form of chips is planned to be introduced.
Since the beginning of Roman’s treatment biopsy sampling and several complex operations were performed to remove part of gangrenous bone and to prepare space for cellular technology. The basic operation was performed on April 1 this year.
Olha Tkachenko, a volunteer of Irpin military hospital, helped Roman undergo treatment in the Bioengineering Rehabilitation for Wounded project and all the necessary costs for treatment were provided by The People’s Project -Ukrainian nationwide volunteer center.
Roman’s medical history can be viewed at this link . 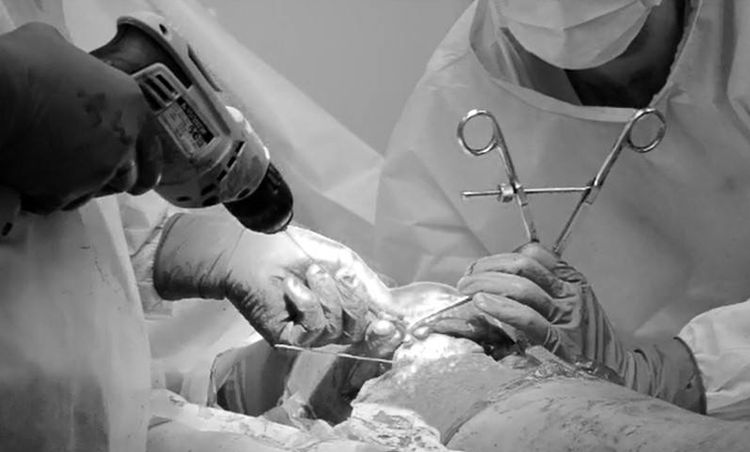 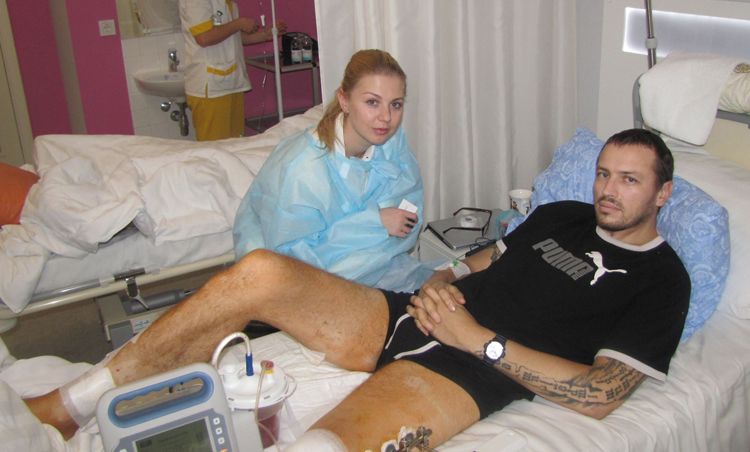 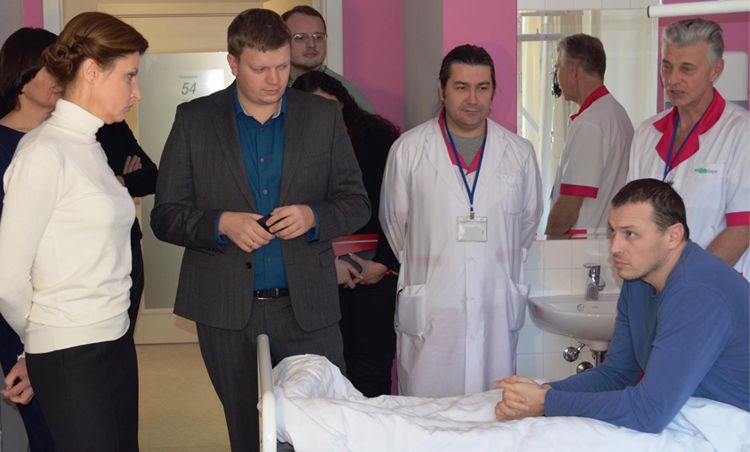 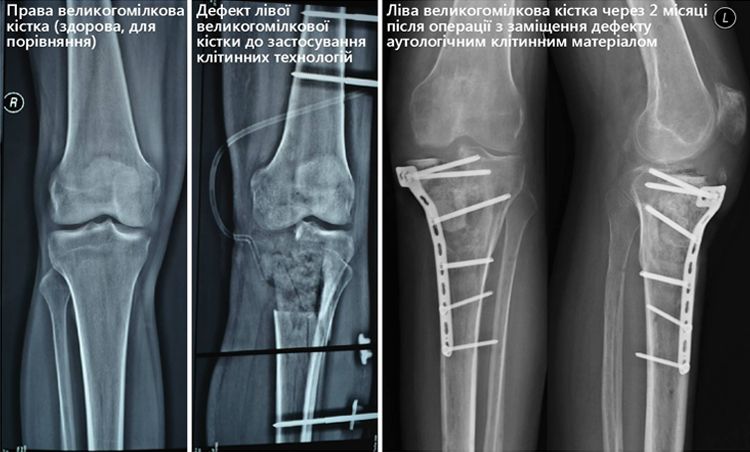