The Marines paid tribute to mothers of their fallen comrades

Since 2000, on the second Sunday of May, the Mothers’ Day has been celebrated in Ukraine. The title of the holiday speaks for itself: usually, younger family members greet their moms and grannies. Unfortunately, this holiday is joyful not for everyone: it is rather hard to estimate the pain the mothers who lost their children feel on this day. Since the beginning of the war for independence from our aggressive neighbor, many women in Ukraine take this day as the holiday on which painful memories arise. Still, all the fallen fighters who now make statistics reflecting mortalities, are someone’s children. Their mothers need support as they need to know that their kids remain unforgotten and the memory about them is alive.

The Marines of the 36th Brigade do not forget their fallen comrades. Last Sunday in Mykolaiv they hold a number of events dedicated to the Mothers’ Day and visited the Wall of Remembrance of the Marines who was killed in the war, in erecting of which we, the volunteers of People’s Project, had honor to take part as well.

Please read the story issued by the HQ’s press center of the Ukrainian Naval Forces of the Armed Forces of Ukraine.

Today, on the 13th of May, the Naval Infantry Brigade of the Ukrainian Navy of the AFU, is holding events dedicated to the Mothers’ Day. The Marines celebrated this day together with the mothers of their fallen comrades. Their meeting was filled with heartfelt memories about the Heroes who sacrificed their lives for Ukraine in the military action zone in Donetsk and Luhansk regions. 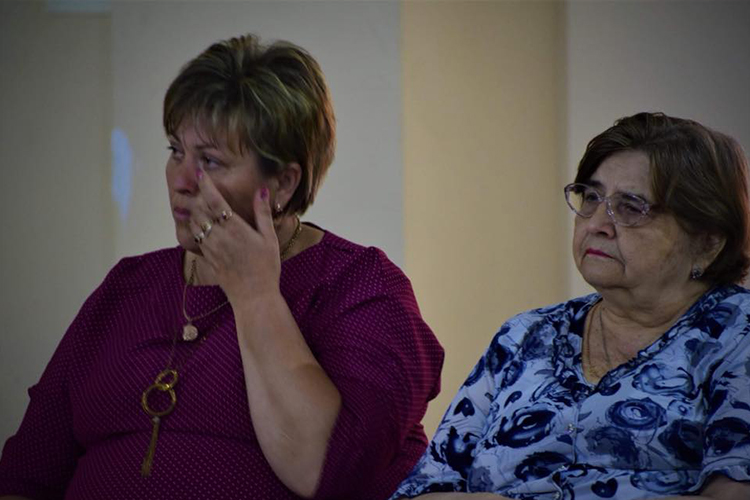 – This is an incurable wound within our hearts and pain that cannot be comforted with years, – the Navy’s Commander Ihor Voronchenko said to the participants. – Let us remember that we make a family forever. The guys fought for Ukraine until their last breath, so our task is to complete the task and get the victory, having taken revenge for each sacrificed life, – he added.

Major General Yuriy Sodol, the Commander of the Naval Infantry Corps, emphasized that the families of the fallen Marines remain the inseparable part of military personnel, and the Heroes will stay in service as well as in our hearts and souls, forever. According to the Chaplain reverend Andriy Zelinskyi, a Marine’s mother is also a Marine, as a fighter’s heart is being formed just beneath his mother’s heart.

The warm atmosphere encouraged everyone to open up their hearts. The mothers have been given honor awards. Grief, sorrow and tears have gotten combined with feeling of concord and accompanied with words of gratitude to one another. The marines together with their comrades’ families laid flowers to the Wall of Remembrance and prayed for the memory of each fallen warrior. 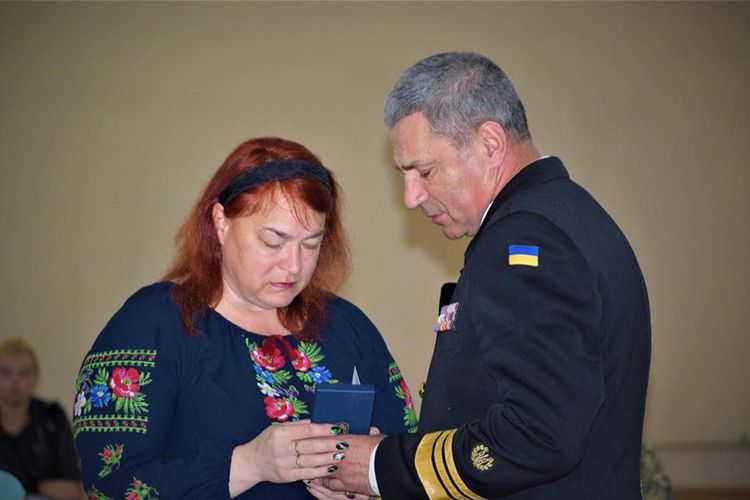 Later, the participants discussed the question of establishing the Ukrainian Marines’ Mothers Foundation, the institution aimed to manage the co-operation of families and military units as regards both current and urgent matters.

Deep and sincere gratitude, honor and blessings to you. We bow our heads in respect to you, our dearest Mothers, for each your word, your prayers and your irresistible faith in us.

Also, please find the heart-warming video dedicated to the Mothers’ Day and recorded by the military with the 30th Mechanized Brigade in the forefront conditions.