Since the beginning of Russian aggression against Ukraine, through its geographical position and strategic importance, Mariupol remains one of the key cities in the Russian-Ukrainian confrontation. Now, after the release of terrorists, the city plays an important role in protecting the areas controlled by Ukraine in Donbas. To protect the city and do not make it a springboard for a further advance is still a serious problem. And Mariupol remains vulnerable to terrorist attacks and attacks by hostile forces both by land and sea. 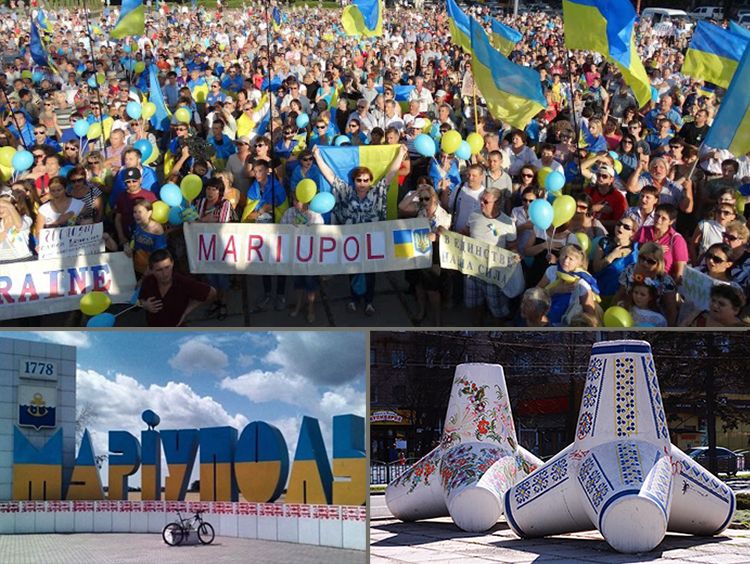 Since the task of protecting the city and the approaches to it is of the utmost importance to it has attracted the best units. The linear infantry battalion of the 36th Separate Brigade of marines is such an example. This navy unit, in an emergency, can protect both the city and its coastline. The battalion has participated in the battles of Shyrokine, Kominternove and Pyschevyk and contributed to  the significant expansion of controlled territories along with Mariupol itself.

Now the battalion is under the command of Major Vadim Sukharevskyi. Many may remember him as the first officer of the Armed Forces  who opened fire on the Russian invaders against  orders, thus saving the SBU "Alpha" unit.

It happened on April 13, 2014, while he was a senior lieutenant of the 80th Brigade. He is now a major, commanding a battalion of the 36th Brigade and aims to make it one of the best fighting units of the navy. The People’s Project decided to help and contribute to equipping the battalion before it became a serious problem. 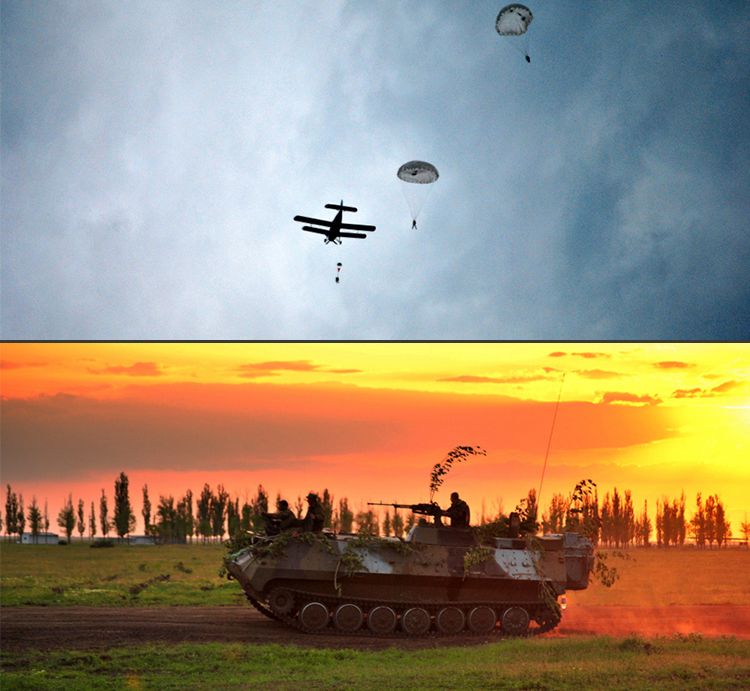 Unfortunately, the unit still does not enough support from volunteers or otherwise. So it has a fairly long list of needs. Some of them, such as hardware, optics, and equipment we hope to acquire and deliver to the unit. However, for this, we urgently need the support of people.

The funds needed to increase the combat capability of the unit, as well as guaranteeing good living conditions. Below is a detailed list of what the unit needs right now. However, during the project the list might slightly change.