Uncovering terrorists: we have to assist the Marines’ scouts

Dear friends, as you may remember, lately we, People’s Project, have sent another reconnaissance UAV to the Marines within the Seven Copters PC-1 project. Having taken the opportunity, we paid for manufacturing of the copter and arranged a training course for an air reconnaissance pilot of the Marines while they were preparing for the advance to their new positions. 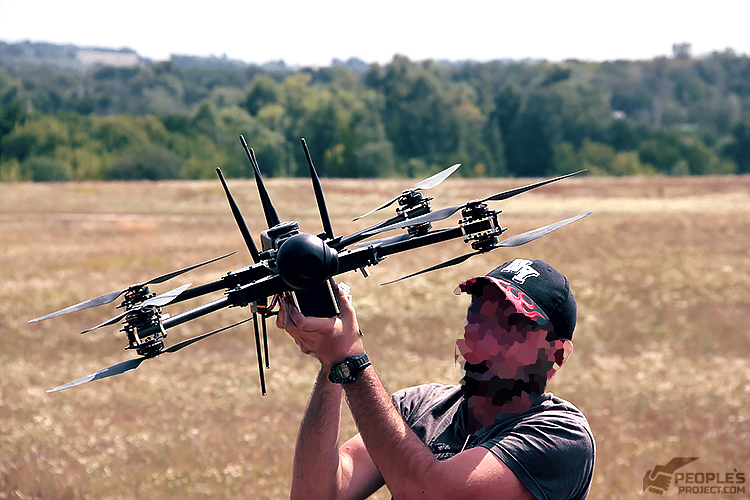 Well, Vadym Sukharevskyi’s unit has already advanced to the new positions where the Marines hold defense confidently, and our wonderful copter PC-1 flies over enemy positions unveiling the terrorists’ plots. Still the Marines are asking us about another small favor (if the defenders’ request to the citizens for whose well-being and peace they are standing for, can be called “a favor”). The matter is, at the moment the Marines’ copter is equipped with a high definition camera, which, despite its flawless performance as regards view and resolution characteristics, is quite helpless in the dark or at dusk due to immutable physical laws. 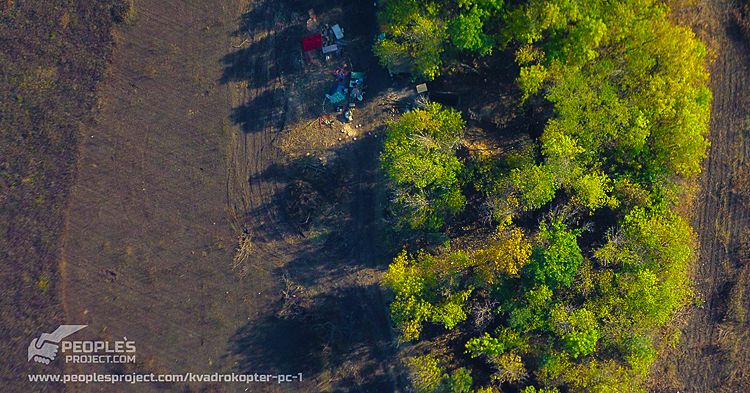 That is why the Marines are asking us to provide an additional option for their UAV, by the way envisaged by its design, – a thermal imaging camera. It worth mentioning that this device works irrespectively of the time of day as it reads thermal radiation of separate bodies and environment. So if some russian saboteur, terrorist or killer approaches our positions expecting to stay undetected in the darkness, all his efforts will be in vain and he will be immediately prevented from completing his nasty deeds. 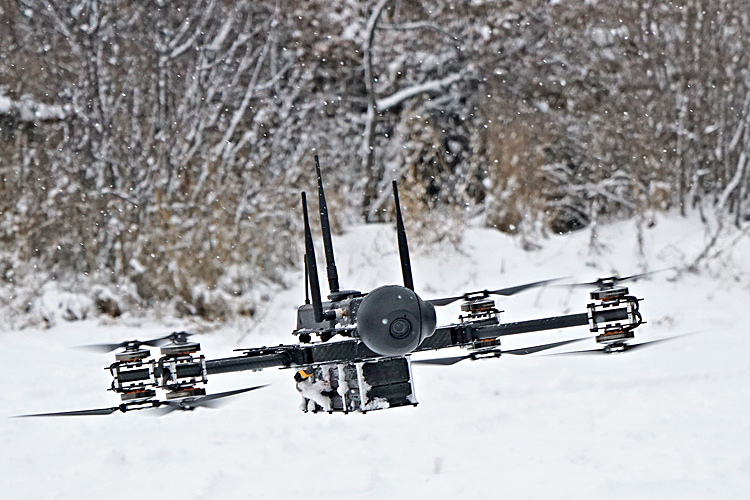 Yes. The camera is rather costly: its price makes over 180 thousand hryvnias. But can you just imagine how many people’s lives it is able of saving, how much operational and tactical benefits this device can bring to the unit holding defense in one of the most challenging sectors – having considered all these we would rather say that the price does not seem too high. 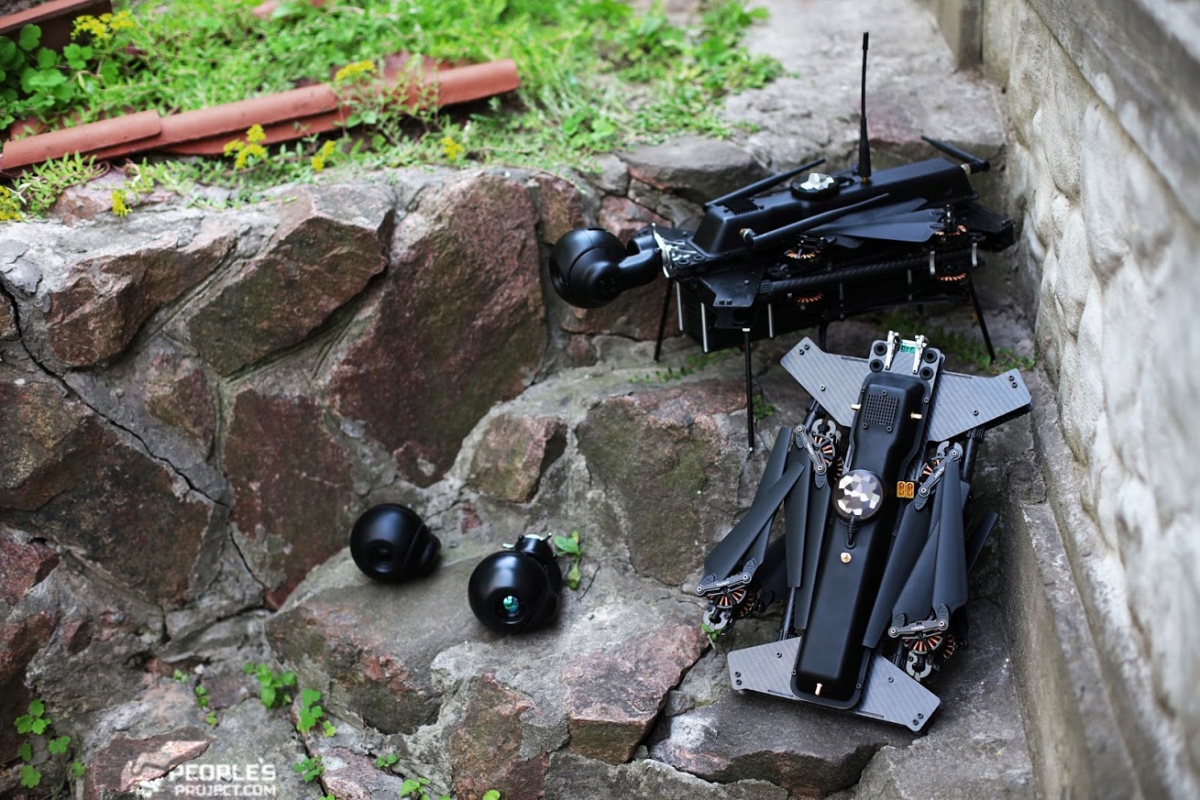 Naturally, in turn, we seek for your support once again. If each of us donates as much as we can, be it a few hryvnias or more, or at least sharing the information in the social networks for others to be able to see it and support the initiative – hopefully, step by step we will give our Marines the chance to get that new inventory and to hit the terrorists as hard as they can. Dear friends, let us solidarize our efforts and assist our Marines who are not just playing war games but standing for our peace and security and protecting our lives and freedom.