The People’s Project is about to unveil a new and improved Sabre Remote Weapon Station combat module. The previously completed sample combat module underwent rigorous testing and trials, in which were some technical flaws were detected.
The new model has taken those into account and along with new technology and modernization of the production process, it has been enhanced, particularly to address the questions of armoring and the supply of ammunition.
It should be noted that the new model of combat module will be officially unveiled on The People’s Project stand at the HI-Tech Expo (link in Ukrainian), to be held in Lviv, October 2-3, 2015. After the IT event, the turret will be given to Ukrainian soldiers on the front line. Where exactly – we’ll tell you later. 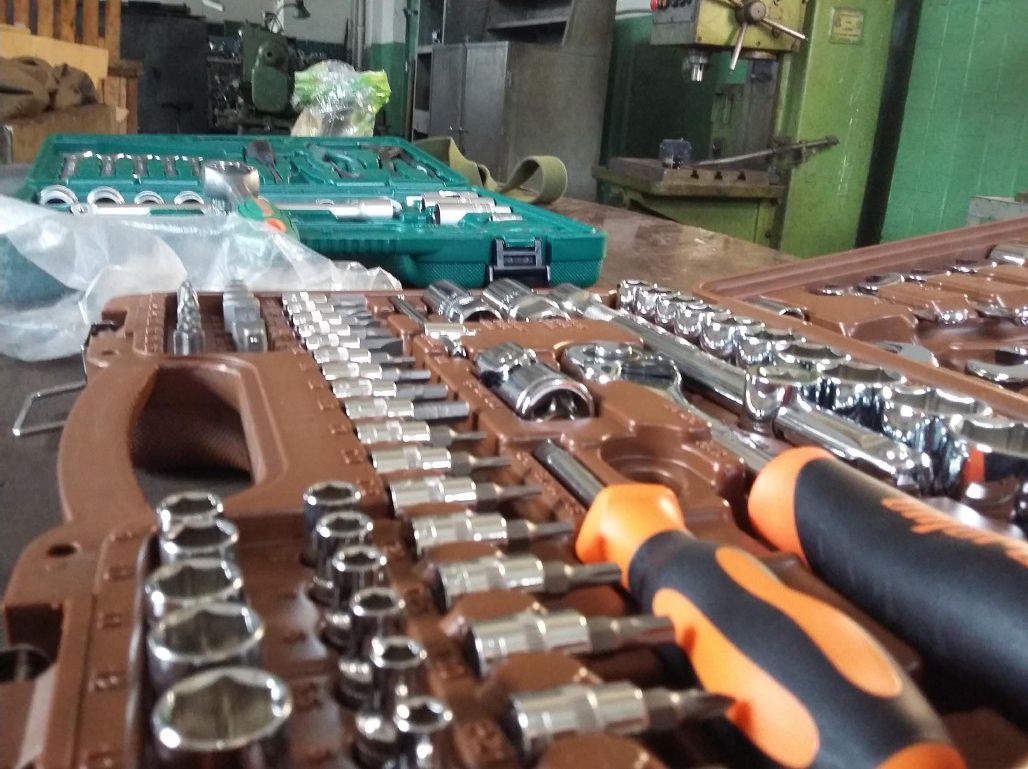 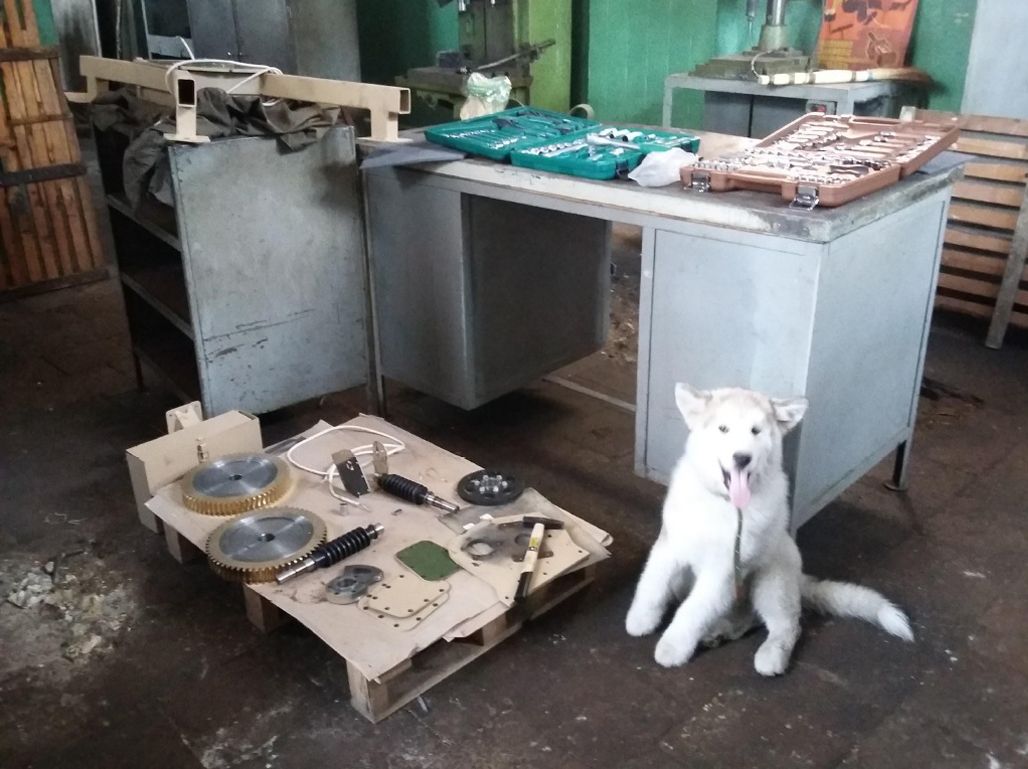 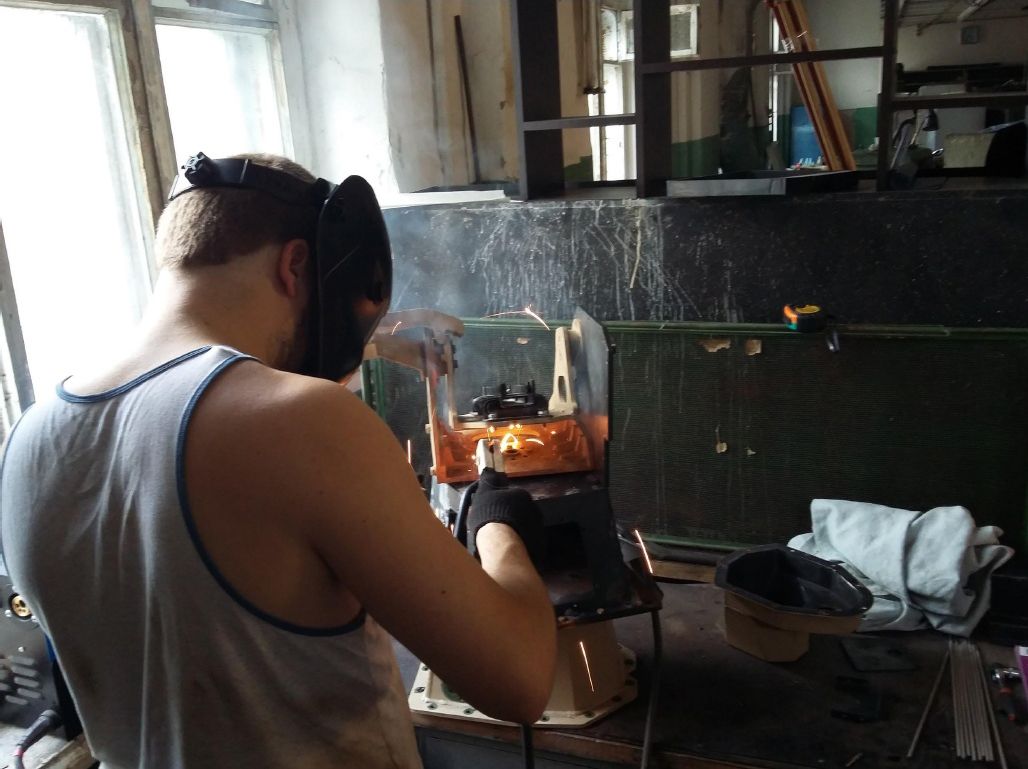 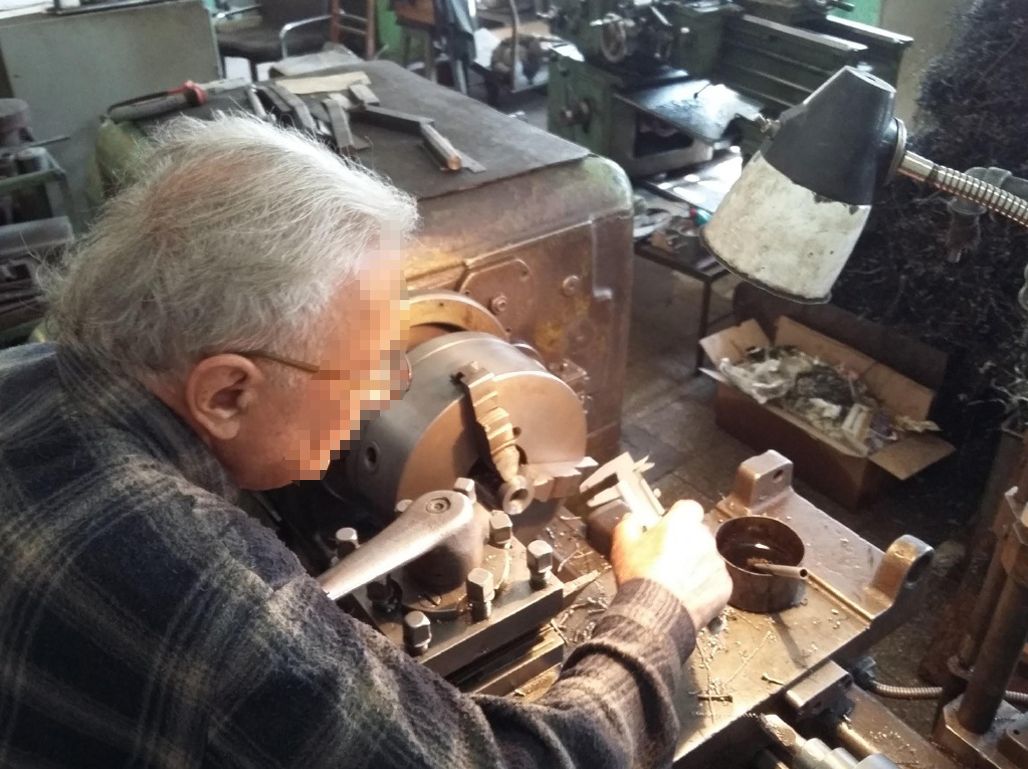 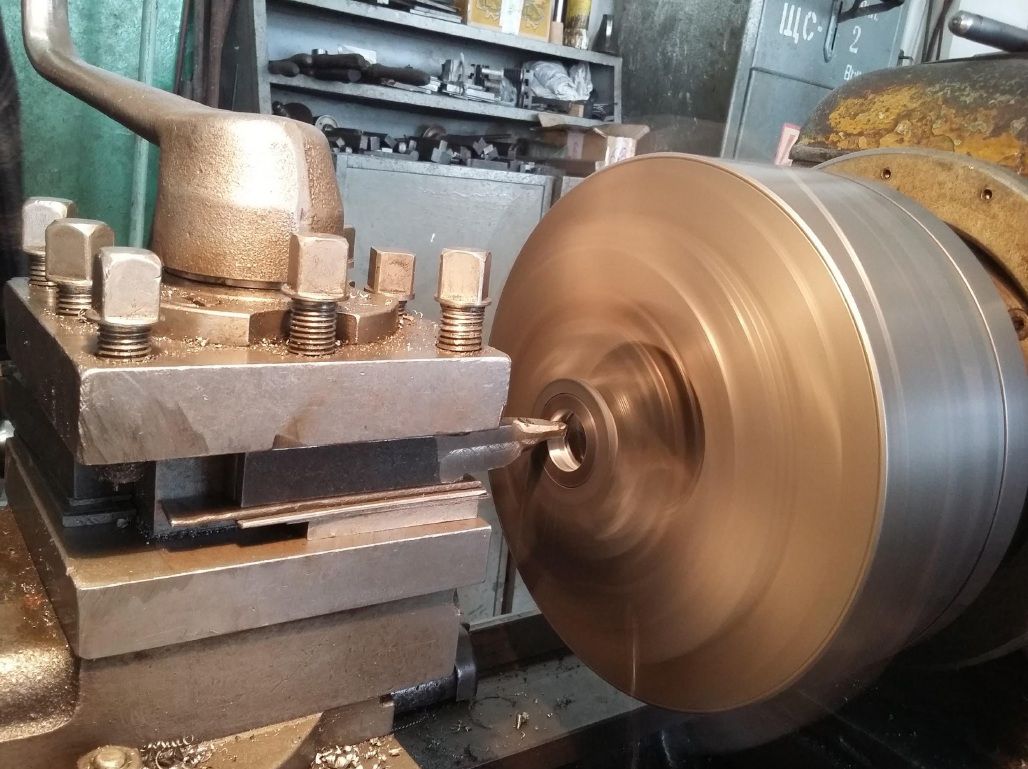 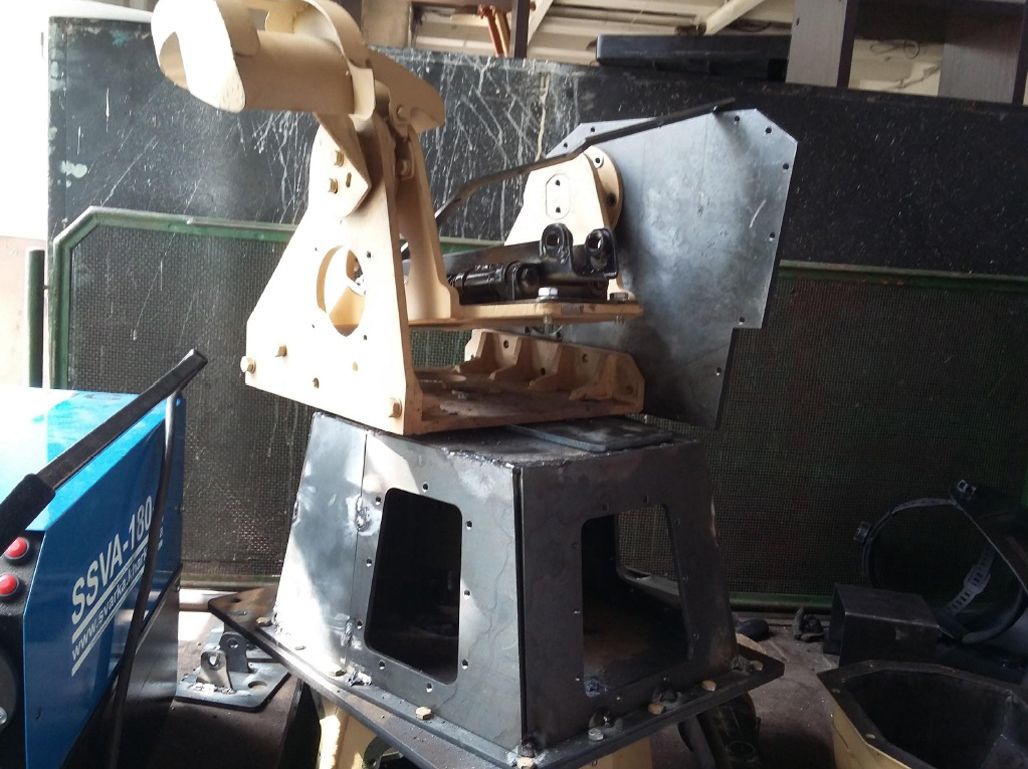 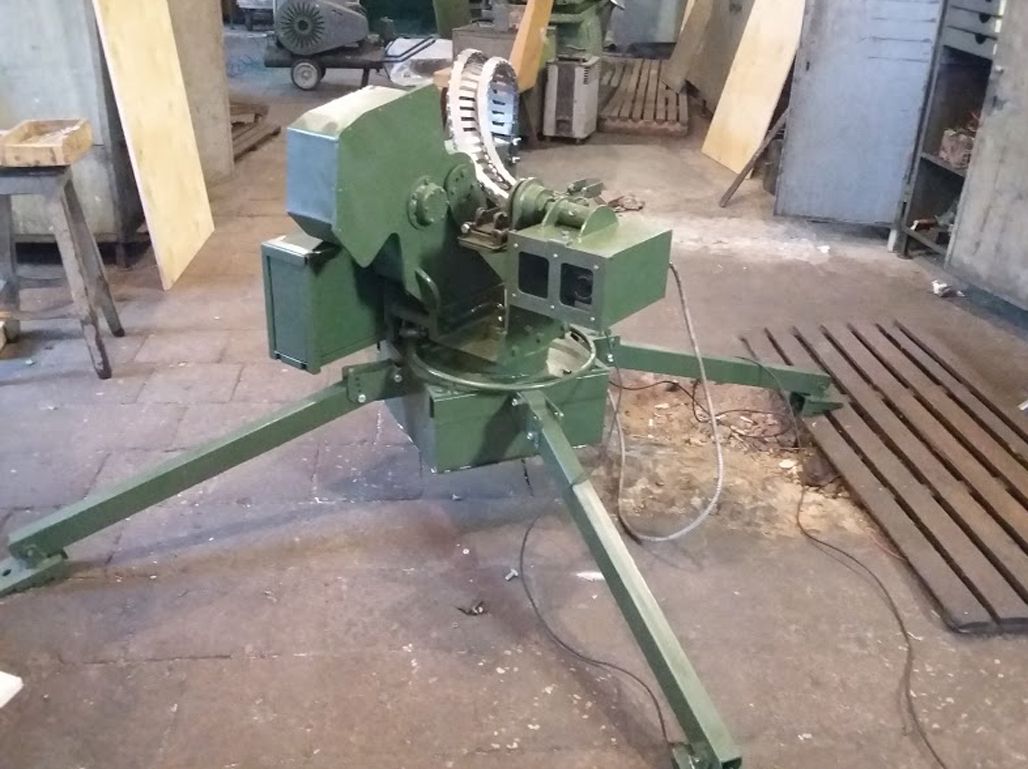 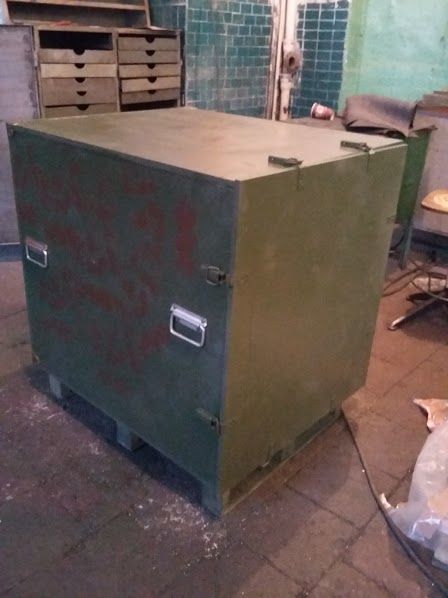