Actually, almost everyone likes round numbers. Two donations more, and the amount within the Last Hope Unit project comes up to a round and nice hundred. At the moment, wow have accumulated more than 203 thousand hryvnias which makes 15% of the necessary sum. 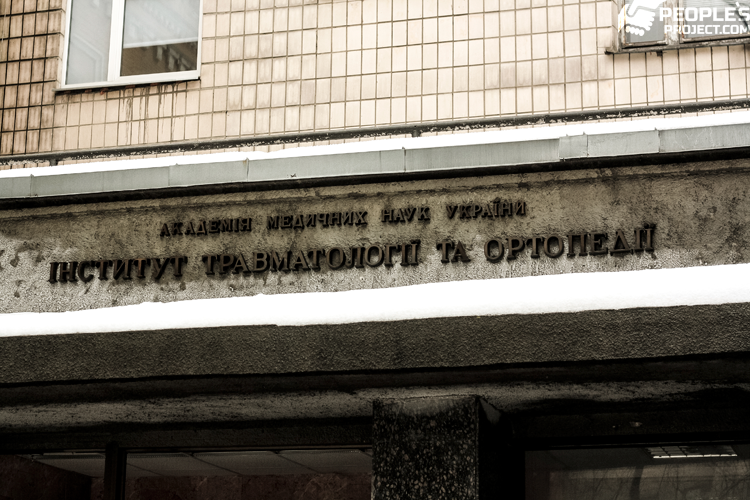 At this point, we have no other good news at all, and the scary reality steps in. Do you remember the story of a guy who is undergoing treatment at the Bone infection surgery unit of the Institute of Trauma and Orthopedics? We are going to keep his name undisclosed as it is the matter of privacy. The guy is an ATO veteran who got severely injured in a battle a few years ago.

Bullets and shrapnel heavily cut his body: some metal fragments have still been placed inside the tissues. The guy narrowly escaped death. He sustained a complicated polytrauma, got his inner organs severely cut and the rest of tissues adjoining the area of injury, badly damaged, especially on his side of the body, around the pelvis and hip. In the course of treatment, the guy was sent to Germany where local doctors implanted a high class hip joint prosthetic into his leg. 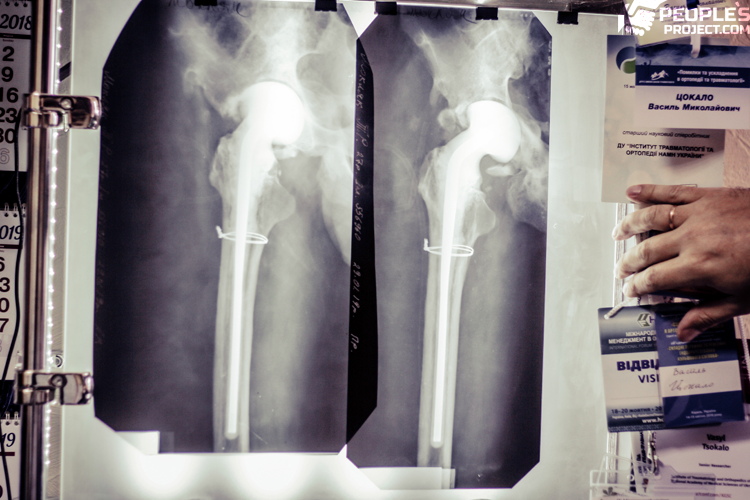 When the guy got back to Ukraine, the things went wrong. He arrived home with his bone contaminated with bad infection which persistently ruined his body and exhausted his organism. The fighter got to the Institute of Trauma in critical condition: the prosthetic got entirely rotten and had to get removed immediately. Doctors did their best to beat the infection, with the hope that after it’s gone they will be able to re-implant the prosthetics anew. But today the hope vanished.

Beds of infection are sitting deep within the tissue, surrounded by the shell fragments. Surgeons cannot just cut them out as the guy’s organism is unlikely to withstand the surgery: there have been formed too many adhesions in the area. The infection is treatment resistant: it is a simple still highly dangerous bacteria which is resistant to almost all generations and types of antibiotics. It requires resolute actions to overcome it, still there is little hope for the guy’s uncomplicated recovery. Any advice on the part of German doctors is of no use as well:  they admitted they have no more ideas on the matter. But this is not doctors’ fault at all: they are anyway doing their best, and even more. Still, sometimes miracles just don’t happen. And this particular case of unsuccessful treatment is due to the absence of essential equipment. 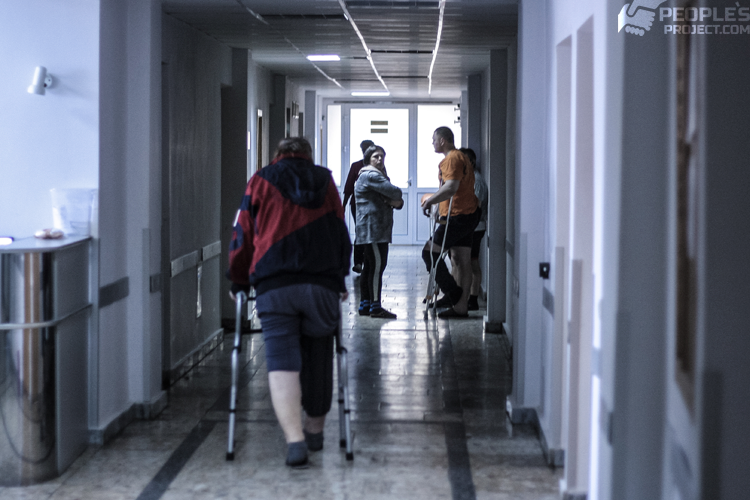 What could be done here? The cavitator we have been raising funds for, could prove really useful some time ago. We have no intention to trick you playing on the feel of guilt, like “we failed to purchase in time, so…”. No. Today, it can also be of any use for the guy.

Still we have to keep on and never give up, right? We are sure that despite all the threats, bad complications and the guy’s exceptionally serious condition, the Unit’s doctors are going to save the guy from lifetime maim, and finally succeed in getting him back to normal life. Still the need in the cavitator will remain vital for the rest of patients. To prevent the conditions of the kind. To avoid possible complications. Not to be surprised when stumbling upon such a useful but rare device at some ordinary cosmetic surgery clinic while the leading specialized Institute lacks one. This is rather unfair, don’t you agree? 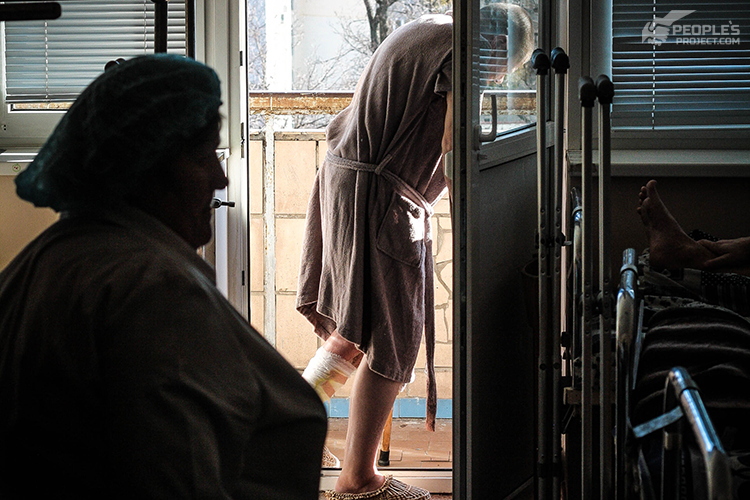 The matter is not about the state’s ability to purchase the cavitator. As long as we will remain stuck in the questions like who is responsible and who has to be a sponsor, as long as we wait for budgeting and approval, going through all bureaucratic procedures and formalities, – veterans and civilians, young and old patients of the Institute, – al to them are going to follow the worst scenarios. Just because the Unit does not possess such an essential medical device.

That’s why we’re addressing you once again, seeking your support. First, because we are really able to help. A few hryvnias donation may feel quite affordable for everyone and at the same time vital for the Unit’s patients. Second, anyone personally can get into that hospital as well. A minor wrong movement resulting in falling down and subsequent fracture, then infection that has proven to be persevering and medication-resistant, and… well, anyone can imagine how hard it can be to get well sometimes.

That’s why we suggest to advance step by step, combining our efforts. Dear friends, don’t hesitate to join in, ok?

We, the volunteers at People’s Project, have launched the Last Hope Unit project as an initiative aimed at raising funds to support the Institute of Trauma and Orthopedics of the Science Academy of Ukraine. Together with you we are going to buy an apparatus for clearing the most difficult injuries by means of ultrasound. We are urging all sympathetic people to participate in this noble initiative and spread the information. Everyone should keep in mind that some day we may get so unfortunate as to be taken into the same surgery unit. Then, we will definitely get highly interested whether the doctors have or not the equipment we as patients desperately need.

Thanks for your participation and support, dear friends.