Ukrainian political prisoner Stanislav Klykh sentenced to 20 years of imprisonment by a Russian court, is kept in a psychiatric clinic in Magnitogorsk where he gets injections of “an unidentified substance”. This is the information shared by Tetyana Shchur, a human rights activist. 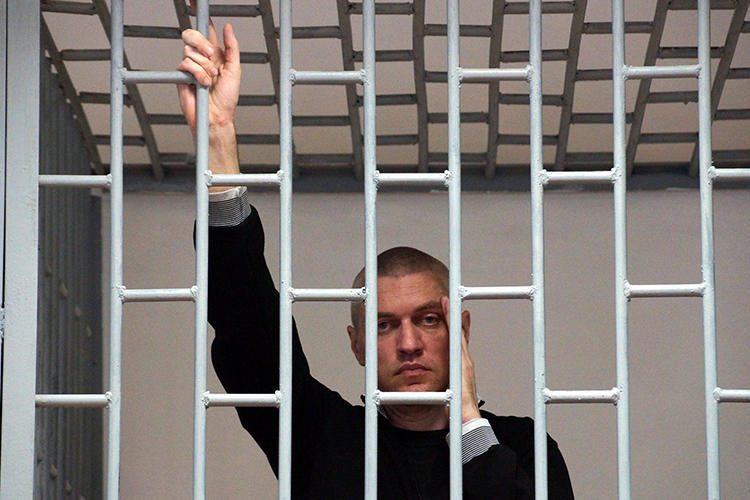 “Stanislav himself told me he is getting “some injections””, – the report reads. Also Klykh has complained that there are almost no walks in his jail, and the letters from his mother are being immediately taken away, so the prisoner can hardly read them. Besides, he asked to move him to another cell as the present one is too small. 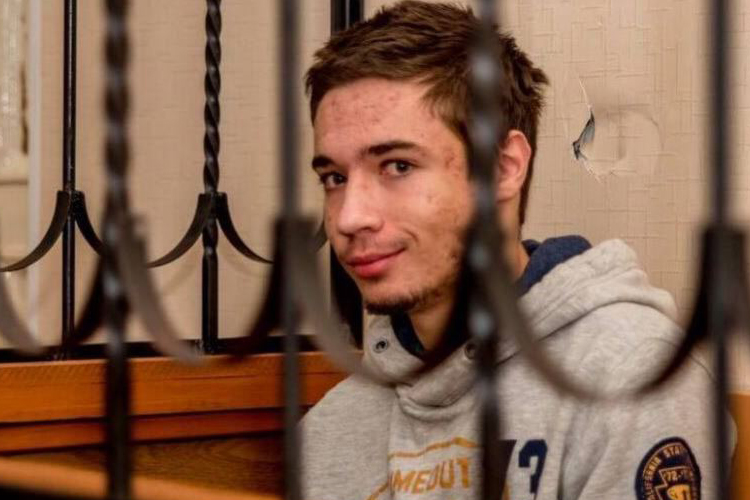 “Maryna Dubrovina, Pavlo’s lawyer, succeeded in getting to see her defendant who is being kept in pre-trial detention facility #4, at last. He told her that during his transfer to Rostov-On-Don he was badly beaten by other Russian detainees when they learned about the matter of Pasha’s charge. They also took all his possessions and food brought by the Ukrainian consul the day before, from him, leaving him dressed only in his underwear,” – Ihor Hryb, the father, said. Also he tells that his son was left with no change of underwear and toiletries.

Oleh Sentsov, a Ukrainian film director, has still been kept isolated and not allowed any contacts with Ukrainian officials. There is little time left as the life of Oleh as well as lives of other Ukrainian political prisoners kept by Russia, are highly endangered.

At present, there are 64 Ukrainian political prisoners illegally kept both in Russia and in the occupied Crimea; of these 27 persons are presently staying on the territory of RF. 58 persons were detained in Crimea or elsewhere with relation to Crimean issues. These figures do not include people arrested and jailed over the occupied territories of Donetsk and Luhansk regions. 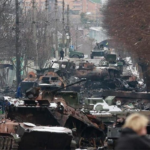