Oleksandr is preparing for discharge after his first stage of treatment. The wounded 93rd Brigade soldier underwent surgery on November 11 to dismantle his external fixation apparatus, plastic surgery to the cicatricial soft tissue defect of the shin using the displaced flap and sampling of cellular material – flakes of fibula and red bone marrow from the ilium.
Now the fighter is recuperating well. Recently he was visited by Dnipropetrovsk paratrooper Olexandr, who advised him to seek assistance from the project Bioengineering Rehabilitation for Wounded.

The 93rd Brigade fighter was wounded on January 19, 2015 near the city of Avdiivka. It occurred at night, when Oleksandr along with his fellow guards at a checkpoint, came under fire from occupied territory. As a result three soldiers were wounded, but Oleksandr suffered major injuries. He received explosive shelling wounds to his legs and stomach and consquently lost a lot of blood. The soldier’s right leg was completely shattered, the bone was splintered, and he suffered severe tissue and nerve damage.
After this the hero was treated in hospitals in Dnipropetrovsk. Despite undergoing seven operations, the leg of the soldier remained unhealed with major defects to the soft tissue and bone, something which traditional medicine can offer no effective treatment of.

We wish Ukraine’s hero a speedy recovery and look forward to the results of his next stage of treatment!
More about Oleksandr’s wounding and his treatment history can be found at this link.

P.S. thanks to your participation and support of the project, 181,876 UAH was collected for Oleksandr’s in less than a month. Again, this proves that together we are capable of great achievements!
The remainder of his treatment costs 268,907 UAH is outstanding. Every contribution brings the next stage of treatment of a wounded fighter a step closer. Get involved! 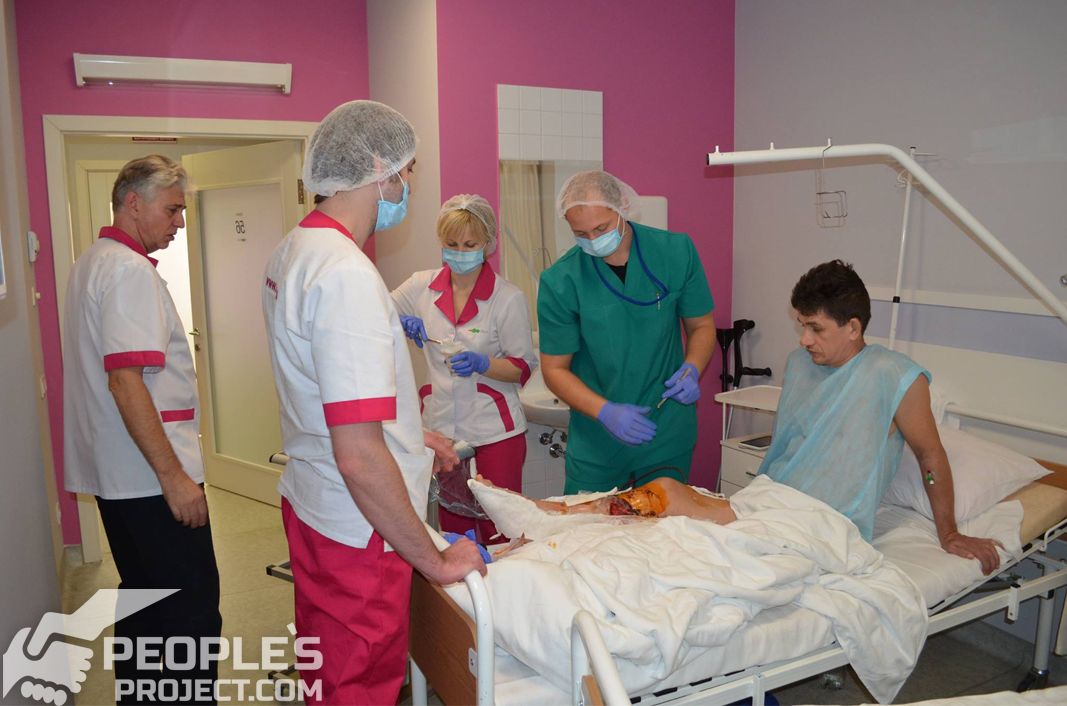 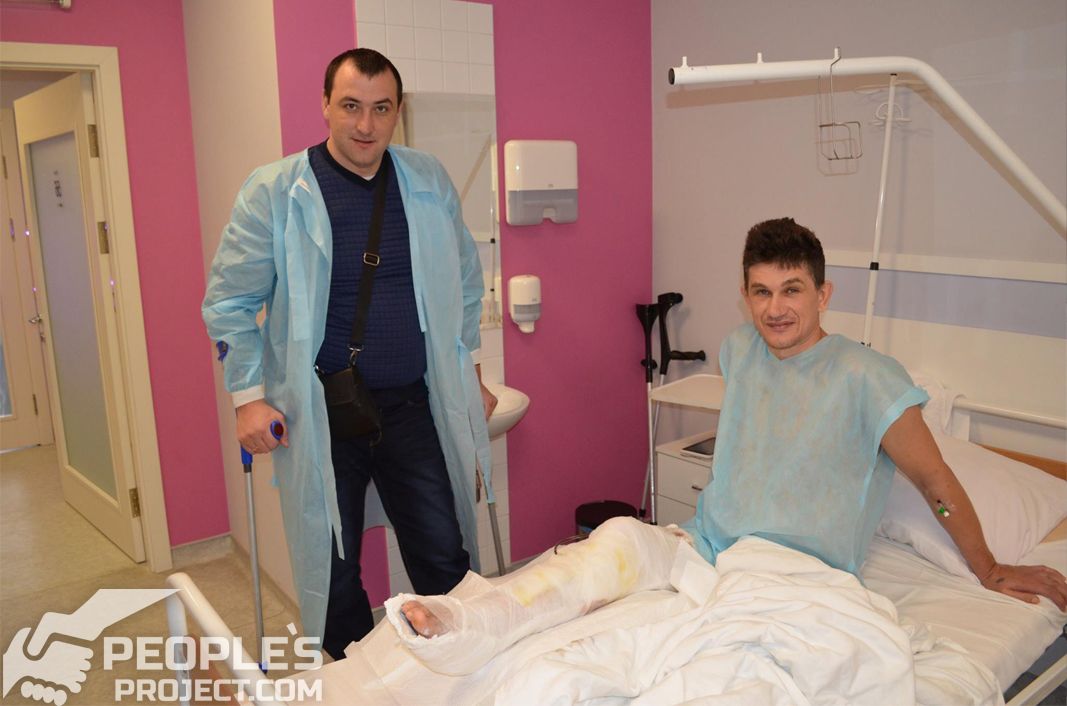