One of Biotech’s first patients forgets about his injury

As we previously wrote, we always try to follow our Project’s “alumni” in their post-rehabilitation life. It’s because all the guys who underwent treatment within the Biotech, inevitably became our close friends. And it is only logical as we not only back them and supervise the course of their treatment, prepare reports for our supporters, closely examine their x-ray scans (gradually getting more and more skilled in this), – our mornings start with considering the present-day information on the Biotech and evenings finish with accurate revision of current state of affairs. We remember all our patients, especially those who joined the then little-known initiative, in 2014. 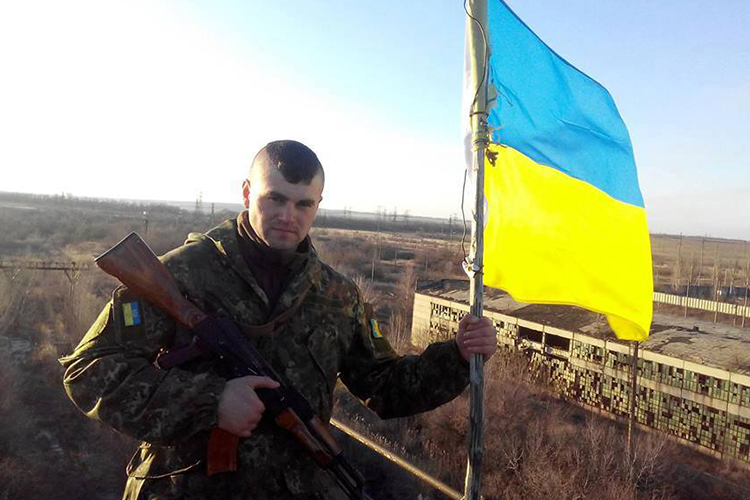 Perhaps those who have been following our Bioengineering Rehabilitation for Wounded project for a long period of time, can remember one of our very first patients. Mykhailo was not only among the first patients of the Project – he was among those pioneers saved from life-long disability by the Biotech’s doctors as well. He had been forecast the category II disability and lifetime limitation in movements due to the missing 5cm of length in his injured clavicle. Such defect could not be restored using conventional methods of treatment, and the absence of a major part of the collar bone leads to the arm’s deficiency in motor functions – the guy was unable even to hold a cup in his hand. 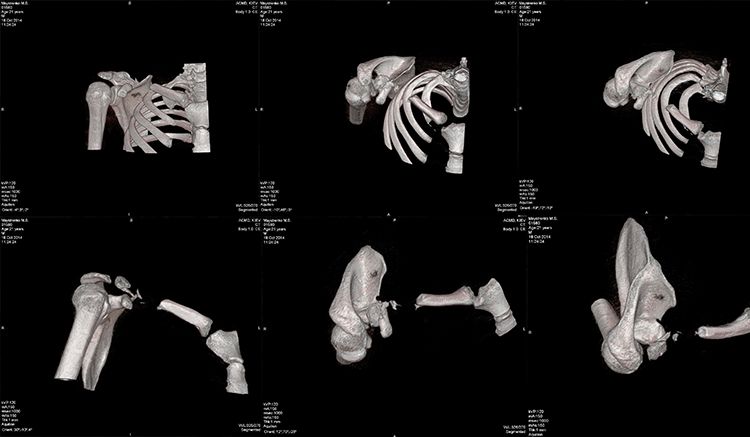 At that moment, Mykhailo was just 21, and he was not going to give up trying to use all his chances. Besides, he aspired to get back in the army and saw his future career as that of a military. Following his commander’s advice Mykhailo applied to the Biotech.

Then a standard procedure was launched. We asked you for your assistance, and you supported the initiative and raised the sum necessary for Mykhailo’s treatment, in just one and a half weeks. The doctors took biological materials and saturated the bone matrix with Mykhailo’s own cells; after some time, transplantation was carried out. On completion of all these measures, Mykhailo was sent home to gain some strength. In three months the guy started to load his arm quite actively which worried his doctors a lot. Luckily, Mykhailo managed to deploy his resources right and keep the balance, so his bone fused up quite fast and the exercises didn’t cause any harm to him. The guy even became the Biotech’s legend and the example to be followed by the rest of the wounded.

Today Mykhailo lives a full-value life. He works and goes in for various sports. For example, on the 20th of May he took part in one of Ukraine’s most mass-scale half-marathons, organized by Run Ukraine Running League. This event was held in the city of Dnipro. Despite the rainy weather, Mykhailo managed to set a personal record there – he ran the distance of 21,0975km in 1:37:08. Naturally, he is not going to stop, so on the 10th of June he is planning to run another half-marathon in Lviv. Mykhailo’s aim is to improve his own results. 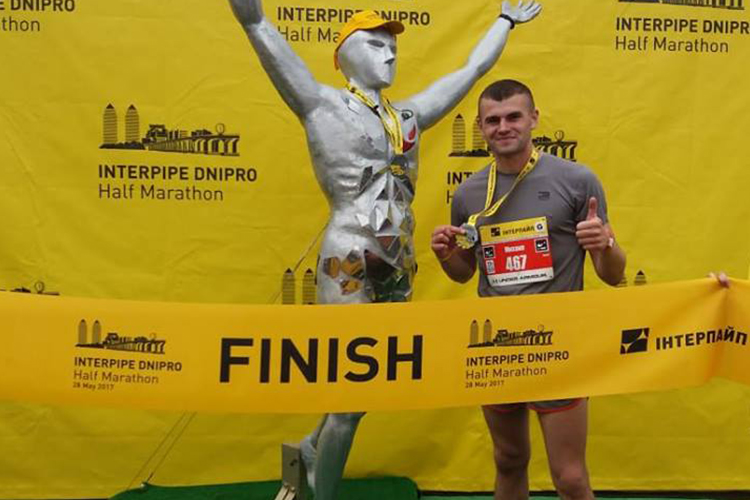 There is also some good news from Mykhailo’s personal life. The guy got married, and about a month ago he has become a father to a little son, Yaroslav. As regards his service, on rehabilitation the guy returned in the army and served his new contract after which he got out of the armed forces. Today he is seeking for a job. We are sure that thanks to his perseverant nature and enthusiasm Mykhailo will succeed soon and even surpass the expectations of many. 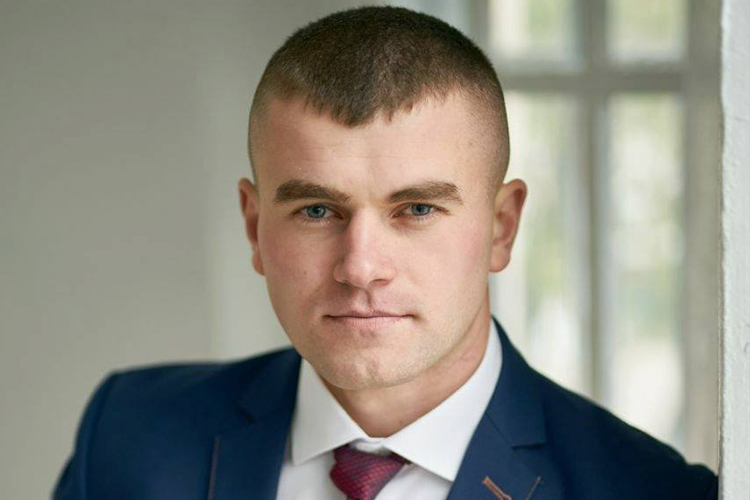 Let us once again thank all those who supported the guy’s treatment completion. Wishing Mykhailo new bright achievements in his life. Similarly, we wish the city of Luhansk fast liberation from under occupation, so that the guy could visit his home town soon as he misses it much. 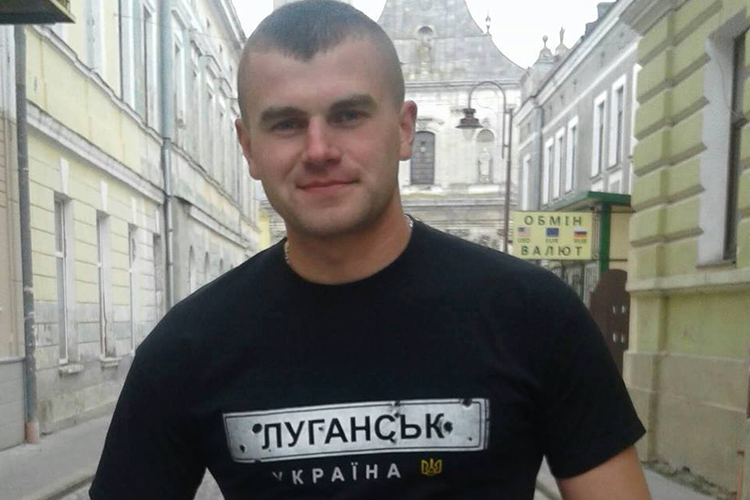 Today there are more wounded guys in the Project who need our support to come back to full life like Mykhailo did. They desperately need our support. They got all their wounds and injuries while defending our peaceful life and security. We are sure we just cannot leave these fighters in trouble. Please join in.