Home/Bioengineering Rehabilitation for Wounded/Report/War after school. How cell technology brings…

War after school. How cell technology brings ATO veteran back to life

Sometimes, inspiring moments occur in volunteer work. It comes when you check social networks in the morning and happen to see the pictures of a young healthy guy playing bowling, running and living a full life. While no one could suspect this very guy who was just 19 years old then, was back from Donbas suffering a heavy injury threatening him with amputation. Still volunteers, doctors and ordinary Ukraine citizens supported him in his treatment, and now he is confidently moving toward his dream, becoming a lawyer. 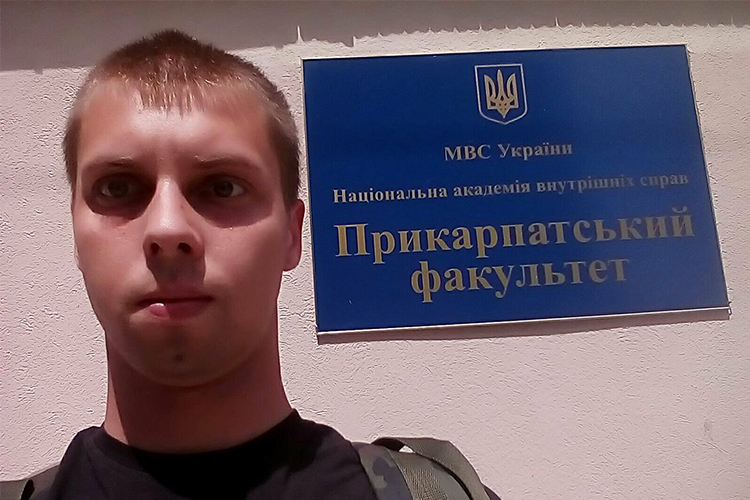 “I went to the war when I was 18 years old, – I even had no time to enter the university on finishing school. Then I had to undergo prolonged treatment and rehabilitation. But I always wanted to get a diploma. Thanks to people’s shared effort, now I can walk on my own and experience the life with no limitations. But the main point is, I entered Kyiv National Academy of Internal Affairs and now I’m in the third year studying law. Besides, I’m working to earn my living,” – Volodymyr told us. 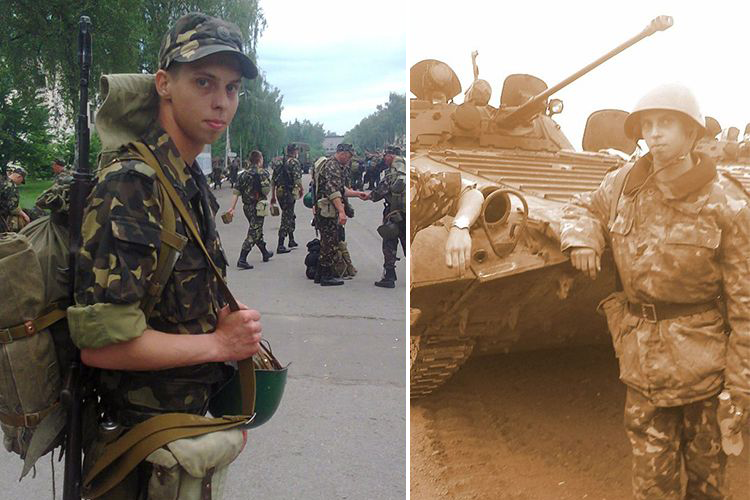 On the 11th of July, 2014, Volodymyr got wounded during the ATO’s most tragic episodes, the attack on Ukrainian troops near the village of Zelenopillia, Luhansk region. Then, combat units advanced to the stronghold located in 17km to the southeast from the town of Rovenky pursuing the mission of covering a part of the state border. On that scary night, Volodymyr woke up with the sensation like his feet got doused in ice-cold water. He got up and saw his feet covered with blood. Being in shock, he didn’t feel any pain, still loud noise and the smell of gunpowder in the air made him understand they got under enemy fire. That night became the last one for many fighters. The convoy evacuating the wounded managed to get out from under the attack. Volodymyr was taken into Dnipro military hospital, and later moved to Lviv hospital.

The 19-years-old guy was getting prepared for amputation, but volunteers took him into the Bioengineering Rehabilitation for Wounded project in time. The military suffered from severe consequences of the explosive shrapnel injury to the left feet with defect of the 4th and 5th tarsals, fracture of the 3rd and 4th tarsals and soft tissue defect. Such a trauma did not allow Volodymyr to step on his feet in full, still cell technologies and the support provided by ordinary sympathetic fellow citizens made the guy’s foot complete restoration possible.

The veteran says he is sincerely grateful to everyone who gave a hand in fundraising; besides, he wishes all the fighters who are undergoing treatment within the Bioengineering Rehabilitation for Wounded, lots of confidence, patience and motivation.

The volunteers raised 141 966 hryvnias for Volodymyr’s treatment. Tis money was donated by contributors as the state keeps aside the innovative biotechnological rehabilitation. But we are going to proceed with our attempts to bring the fighters who needs our support, back to normal life. Because it is only your donations that give the heavily wounded fighters the hope for recovery.

In our recent publications, we told how the doctors restored another Volodymyr’s nearly torn off arm with application of biotechnologies. Earlier, our bioengineers fully restored the leg and the arm of the heavily wounded 23-years-old volunteer Oleh whom some doctors considered untreatable.

In our turn, we are urging you to give the same chance to the rest of wounded fighters, as the Bioengineering Rehabilitation for Wounded project has not been completed yet, and wounded fighters need treatment while the Ministry of Health is unable to help them. Hence, we can only rely upon your donations and the Project doctors’ skills. Dear friends, please come join us: each hryvnia is of great value!