Home/News/The Cross-Fit Benchmark. The grand finale of The Elite Training for Military Project

The Cross-Fit Benchmark. The grand finale of The Elite Training for Military Project

The Cross-Fit Benchmark competition finals took place in the L-fitness Mykolayiv sports club on the 13th of November. This is the grand finale of the last stage of the completion of The Elite Training for Military Project, organised by the volunteers of The People’s Project. In terms of this project the experienced sports specialists trained the future cross-fit coaches for the Armed Forces of Ukraine. The competition was organized as a set of benchmarks. The benchmark in a cross-fit is a unified sports exercise, that the participants of the competition performed, competing in the speed and in the number of repetitions. Those are the exercises with a barbell, pull ups on the bar, strength exercises with sandbags, weights and special simulators. The cross-fit is a sports discipline, that is most appropriate for the training of the soldiers in the Armed Forces. The cross-fit makes it possible in a short period of time to maximize the physical form of the body, provide the sportsmen with the insight of a reasonable workload, and increases the stamina. In the armies of NATO the cross-fit is used for more than ten years as a basis for the military training. Now it is time for the Ukrainian soldiers to implement such a technique for at least a little part of the soldiers of the Armed Forces of Ukraine. It can sound a little weird and anyone can be skeptical about the methods of the cross-fit. But, one of the competitors, the soldier of the 36th Marine Brigade of the Naval Forces of the Armed Forces of Ukraine Sergei Komlyk says: “When we load the sandbags, which we use to strengthen the position, we lift the the huge amount of weight. If, for example, my friend will get hurt or something will fall on him, i will need to pull him out. And all of those cross-fit training exercises are very important, because they are really practical”. And here are the results. The victory got a team of the marines and paratroopers from the first stage of the project. Obviously, they had enough time to train and get well prepared for the performance. The second place took the team of the participants from the second stage of the project. The third place was taken by the elite of the security service. Those were the military of the Security Service of Ukraine the Special Group ‘Alpha’. They was’t a part of The Elite Training for Military Project, but they were trained by the cross-fit coaches of the L-fitness club. We can not leave without the attention and a few kind words the people, without who neither the project nor the competition would have happened. First of all we want to thank the initiator and the inspirer of the project the cross-fit coach and volunteer Valeriy Kysel. It was him, who noted, that the Soviet system of the soldiers training have outlived itself long ago and does not meet the needs of the military nowadays. That is why Valeriy is the inspirer of the widest possible spreading of the cross-fit discipline in the ranks of the Armed Forces of Ukraine. The considerable efforts was made by the such great coaches, as Olena Savchenko, Pavlo Sirenkyi, Dmytro Polikovskiy, Andriy Indychko and Anton Bodnar. All the training course and the final competition took place in the L-fitness Sports Club.

We are grateful to all the contributors of the project for their support.

Together we are strong. 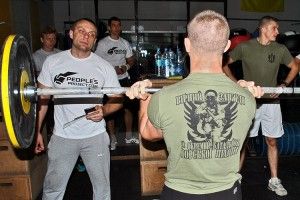 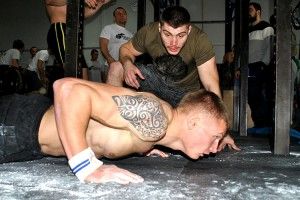 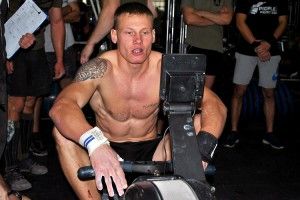 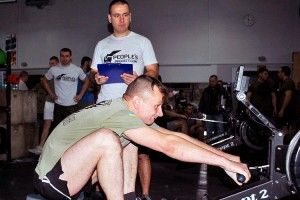 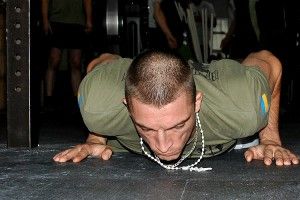 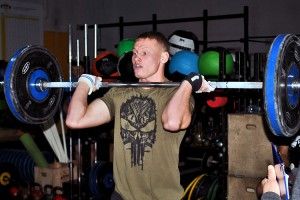 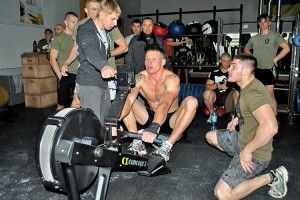 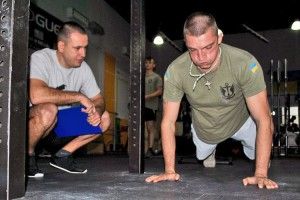 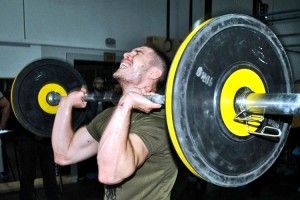 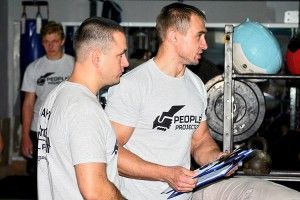 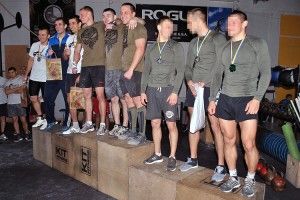 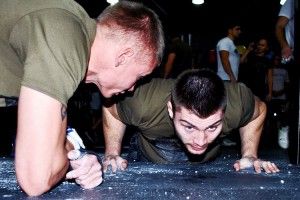 Photos by Valeriy Kysel and Dmytro Udovytskyi. Video by Channel 5