A Ukrainian-developed thermal weapon scope could play a key role in the war raging in the east of the country and more importantly save lives.
Most people in Ukraine have heard about the use of thermal weapon scopes in the ATO zone and how this military equipment has the potential to save soldiers’ lives. What is not commonly known is exactly how thermal weapon scopes affect the effectiveness of the Ukrainian army and how they work. Here is some essential information about thermal weapon scopes, which are now being manufactured in Ukraine at a fraction of the price of international equivalents.
A thermal vision device, such as a scope, is basically a specialized video camera with a high-contrast micro-display. Unlike conventional cameras, a thermal weapon scope does not see light. It detects heat, and heat is radiated by almost any object, including cold objects. Grass, light bush, smoke, dust, fog, rain, and snow do not interfere with thermal vision’s operation. A person will be seen with clarity in any of these conditions, while other types of night vision device will be blind or display a barely visible silhouette. At present, a thermal weapon scope is the best detection and targeting technology available and is capable of detecting a source of thermal radiation to a distance of a mile or more.

The first Ukrainian weapon scope, known as TeplovozirUA, was modeled on popular Canadian company GSCI’s TWS-3050 thermal scope, which costs about US$12,000. Meanwhile, the price tag for its Ukrainian counterpart is only $4900. A key innovation in the Ukrainian product is smaller size and lighter weight than the Canadian scope. These factors make very easy to install the scope on an assault rifle.

A shockproof metal body protects the device from radio-electronic warfare and prevents its detection, while protecting it from shocks and bad weather. Its small physical dimensions and its light weight provide for ease of use, while a long operating time and the possibility of recharging — provide for a constant battle readiness

This is how thermal weapon scopes are producing 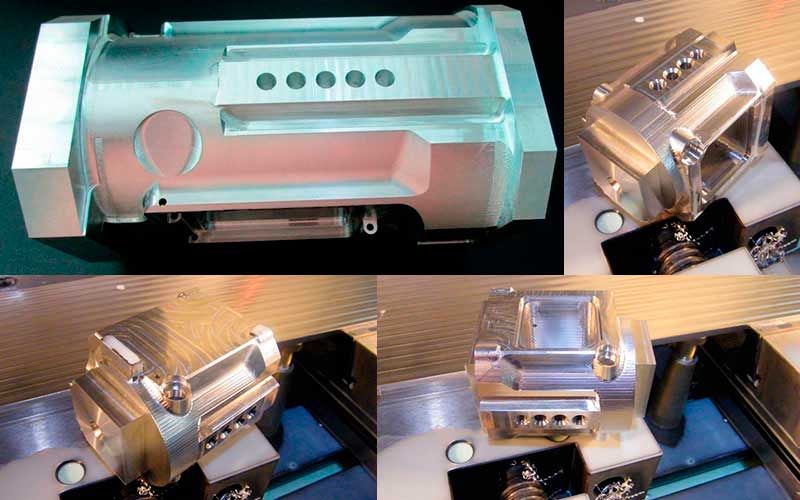 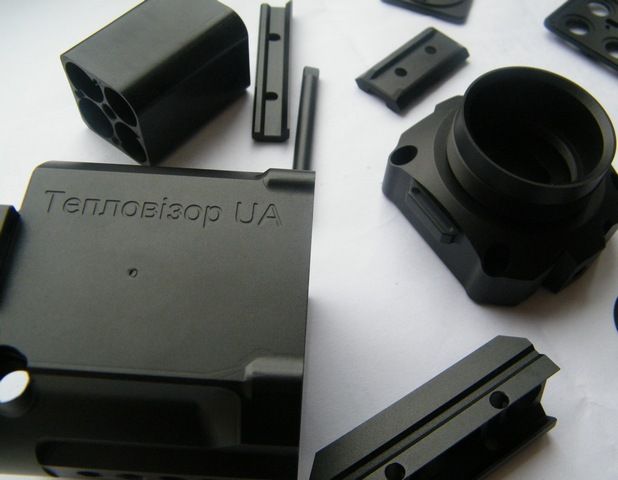 A thermal weapon scope allows soldiers to see the enemy at night, as well as during the daytime and the TeplovozirUA can detect heat and accurately find a target in all weather conditions.

The fact this thermal weapon scope is produced in Ukraine is of note for another reason. It allows us to avoid red tape and bureaucracy such as custom clearance procedures associated with foreign thermal scopes – a process that may take several months. Because of these problems connected to supply, Ukrainian soldiers are often left without essential equipment in the war zone.


Functions of a thermal imager