The Ukrainian airborne forces division of Ukraine’s armed forces is a highly mobile branch of the army, which includes airborne and airmobile parts. They are designed for combat missions and warfare that can not perform by other forces or means of armed struggle in tactical or other operations behind enemy lines.

Ukrainian paratroopers are traditionally considered elite units of the army and have repeatedly shown a high level of professionalism and courage in the Ukrainian-Russian hybrid war that Putin began in 2014. 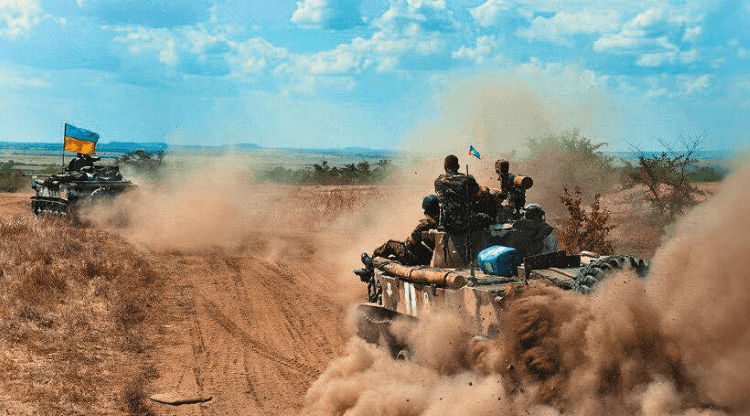 The youngest of Ukraine’s highly mobile airborne troops, the 81st Brigade is composed of fighters from different regions of Ukraine and was established in the spring of 2014, when the country had only begun to restore the army when faced with Russian aggression on its territory. The brigade is the closest to the front line – in. Druzhkovka, in the Donetsk region.

The paratroopers of the 81st Brigade endured the hellish cauldron in Debaltseve, heroically held the defense of Donetsk Airport as part of the world-famous "cyborgs" and continue to keep up defense of surrounding areas.

We encourage everyone to join in fundraising to help our defenders. The guys face a very difficult path ahead, have suffered heavy losses and have put so much effort into defending Ukraine we simply have no right not to support them and let the enemy win. 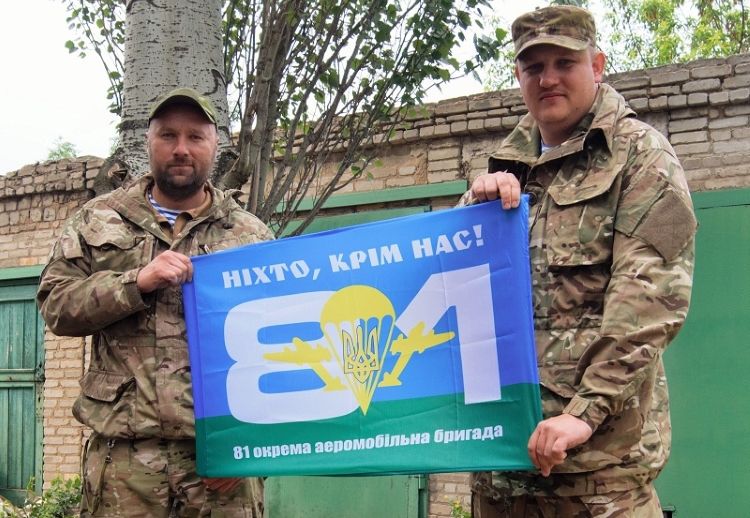