Dear friends, we have got some good news for you. Quite a few brave young men have returned to normal life thanks to the Bioengineering Rehabilitation for Wounded medical volunteer project. 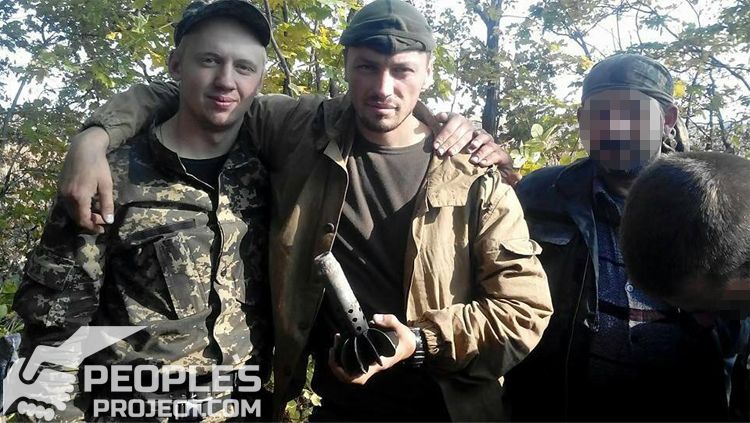 One of them is Sashko who served in the National Guard of Ukraine. Within the Project, he has been treated not for a wound, but for consequences of a combat trauma. Sashko and his comrades were on sentry duty at a checkpoint near Slovianoserbsk when they got under enemy shelling. Sashko jumped into the trench, twisted his ankle, heard a loud cracking sound and sensed a severe pain. Despite this, the guy just bandaged the leg up and continued service. Still shortly, in a few days, the pain made him see a doctor. Surprisingly enough, medics in a field hospital failed to help him and offered to see an orthopedist. 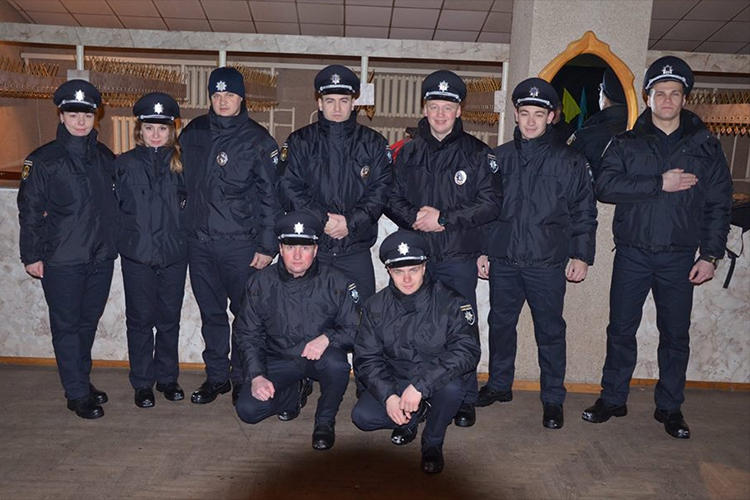 Within the Biotech Sashko got his torn cruciate ligaments of the knee restored. If not aided in time, Sashko could have damaged the knee to the extent that it might result in lameness. Today, having completed the successful treatment in the Project, Sashko returned to normal life and even joined municipal police of his native city of Kryvyi Rih. 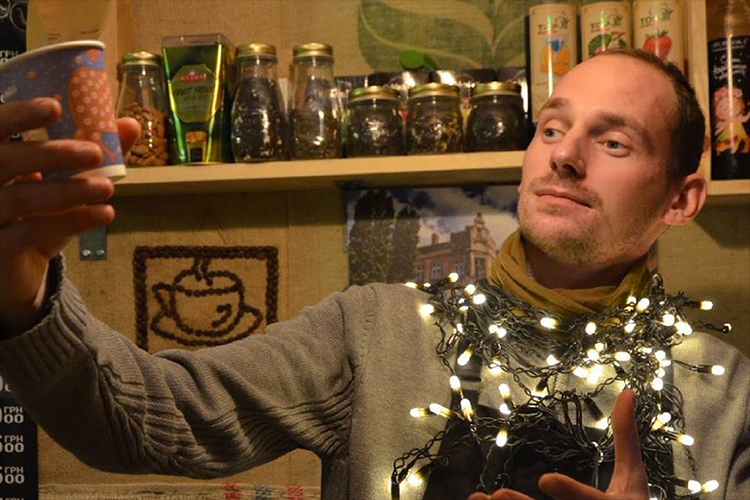 This is Bohdan who had volunteered to the war and joined the 93rd Brigade. He fought in Pisky, in the outskirts of Donetsk airport, where together with his comrade struck an enemy tripwire. Unfortunately, his comrade was killed, and Bohdan later joined the Project with his arm heavily damaged by the explosion. Thankfully, medics in military hospitals managed to restore Bohdan’s eye sight and cured the soft tissue traumas. Still, a massive fracture of the shoulder was left untreated. So Bohdan had to apply to the Biotech for help. 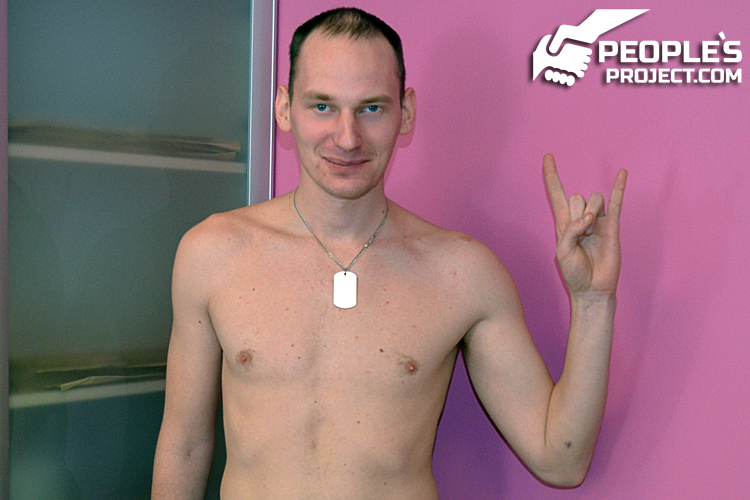 Within the Project, the doctors sorted out the bone fragments, placed them into their physiological position and fixed by means of a metal plate. Also, they filled the defected area with stem cells concentrate to accelerate the healing process and support the fusion. Later, the restored bone even surpassed the natural one in solidity! Now Bohdan is back to normal life; he launched his own business having opened a veteran coffee shop in his native town of Brody. Recently, he paused the business and left for qualifications for “Invictus Games”. Can you see how much inner strength this skinny guy possesses? 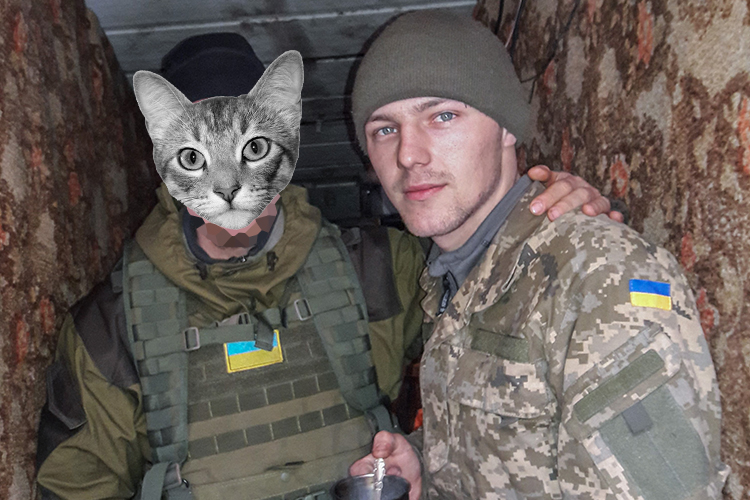 And this is Petro – currently, we cannot tell you much about him as the guy has just joined the Project. The main thing about him is that he needs to get his complicated tibia fracture coming as the result of gunshot wound, healed at last. He left hospital and got the Ilizarov apparatus removed about a half a year ago, but alas – the fracture failed to fuse up. What should he do and whom to apply for assistance? Naturally, Petro decided to join the Biotech. 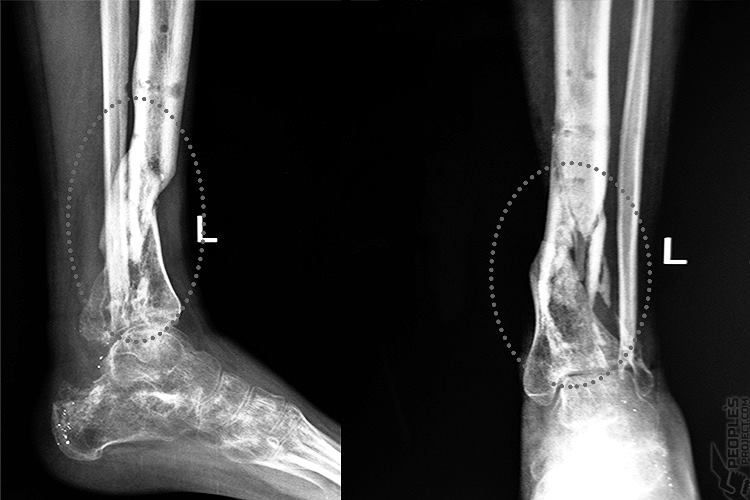 Now to the practical side of the things. Probably it is the first time when we, the volunteers of People’s Project, are not asking you to donate money on any of these fighters’ treatment. Sashko and Bohdan have completed their courses, and Petro was lucky to get supported by the benefactors, old friends and partners of ours from the “Helping is Easy!” charity fund. Still we do not mind if you support the rest of the Project’s participants. Please look through our projects and reports – there you can see profiles of the fighters whose treatment still needs to be completed, hence requires money. They desperately need our support, so please do not hesitate to join in!