Home/Saving Ivan. Stage IV/Report/Help in the struggle for life: renewal…

Help in the struggle for life: renewal of fundraising and report on the first stages of the project “Saving Ivan”

Friends, as you know, we very rarely take up targeted assistance projects and try to take initiatives where our efforts with you will yield a more global result. Equip a medical facility where thousands of people will be rescued. Equip unique military specialists or units that perform specific tasks. Protect medics who are rescuing thousands of people in the midst of the epidemic. Our resources are naturally limited, and therefore we strive to use them with the maximum efficiency. We make exceptions for targeted projects when we are approached with the last hope; when we understand that we can really help; when to support someone in the battle for life and really in our power.

Some time ago we successfully started and implemented the project “Biotech-rehabilitation of the wounded“. As part of the project, together with you, we managed to pay for the treatment of almost a hundred seriously wounded soldiers who had the terrible consequences of battle wounds and wounds. We will tell about the current situation and the latest events within the framework of this project a little later, it is a separate big and dramatic story.

Shortly afterwards, we started addressing projects for the benefit of specific people. The first was the project “Saving Vadym“: there we raised a significant amount of money for which we bought a special medical pump. The hero of the project is a young paratrooper Vadim, who is trying hard to recover from the consequences of a very severe neurotrauma. The pump, which is surgically implanted in the body, regularly injects a charge of painkillers and muscle relaxants, which relieve muscle spasms and allow him to move more freely and painlessly. The project had a sequel, but does not yet have its logical conclusion: we will also talk about this after the fact of completion.

This year we set out to “save Kateryna“: we raised the necessary funds and paid for the purchase of an expensive medicine. All this is in favor of a military nurse, a young girl Catherine, who was diagnosed with multiple sclerosis. It turned out to be helpful: the action of drugs is not aimed at completely curing this insurmountable disease, but at least they stop the further development of severe symptoms and return the person to a more or less normal life. So, another plus in the treasury of good deeds. 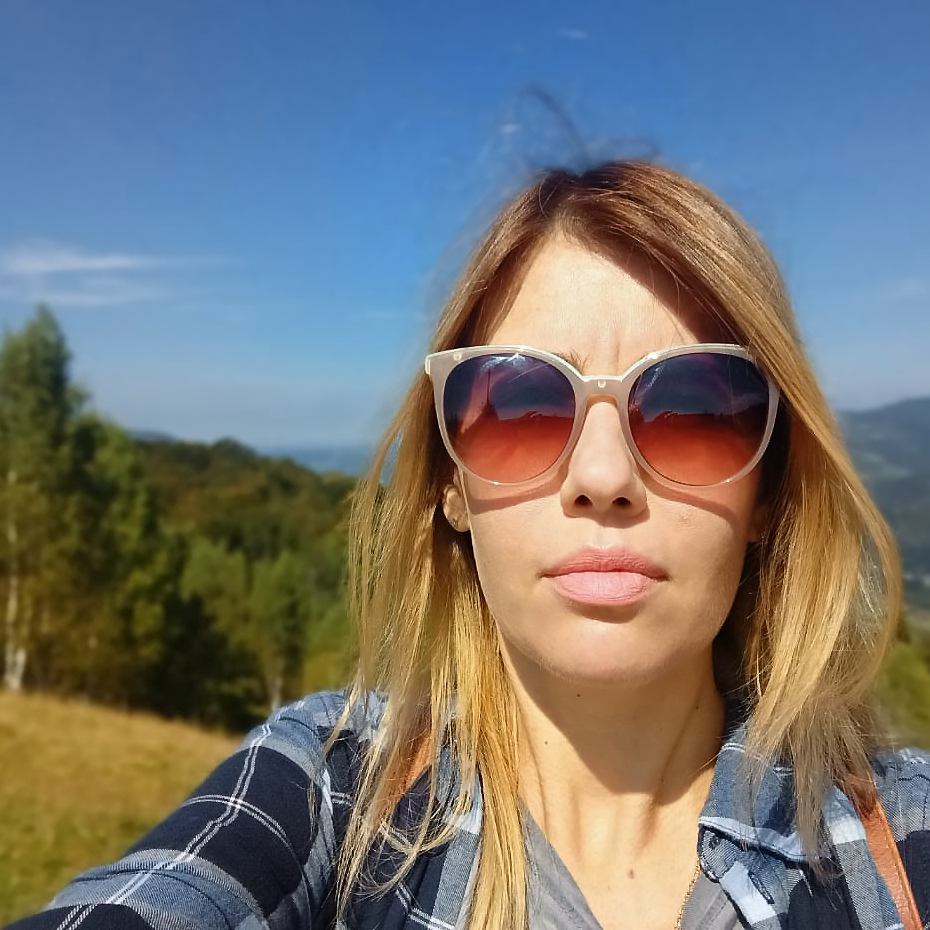 Right now we are conducting two of the most difficult for us targeted assistance projects, where we are no longer talking about it’s quality, but actually about life itself. For the first time, we’re trying to help two specific people who are struggling with severe forms of cancer. The heroine of the first project is our colleague Marina, whose diagnosis was like a black lightning bolt in the middle of a clear day. Not a military woman, but a volunteer: thanks to Marina’s quiet and non-public efforts, most of the things that our work is dedicated to become possible at all. You can read the details of the story and, in fact, help as much as possible by following the link. 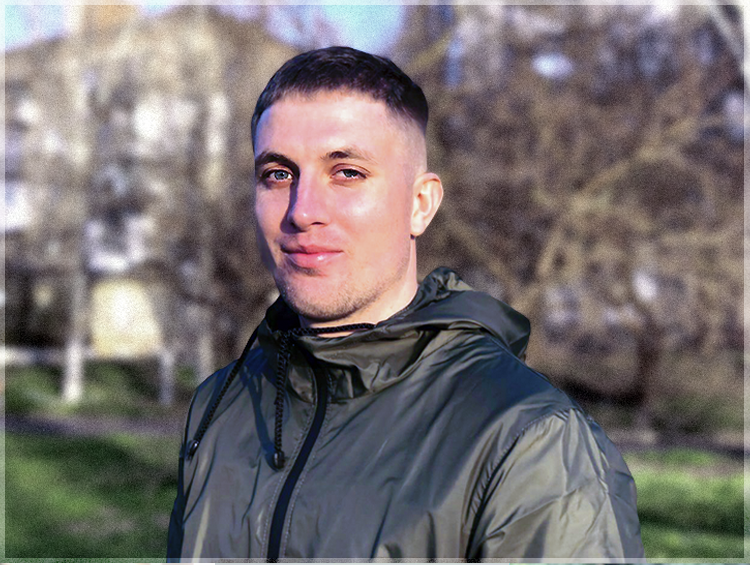 The hero of the second project is our defender, and we will dwell on it in more detail, because it’s time to report on the current state of affairs. We are talking about Ivan Tatarintsev, a combat pilot, a navigator of a helicopter from the ranks of the 10th Naval Brigade, and also just a beautiful young man. Since the spring of this year, when he was diagnosed, Ivan has been competing with stomach cancer: both the diagnosis itself and Ivan’s condition are quite serious. Before surgically destroying the focus of the disease, doctors must kill all metastases, secondary tumors, which have already been found in other organs. That is why Ivan was prescribed a course of chemotherapy using a special drug Avastin.

Avastin itself inhibits the development of blood vessels, including in pathological foci, where they grow the fastest and nourish the tissues of the tumor itself. The use of Avastin should suppress metastases, give doctors the opportunity to operate on Ivan, and then, with subsequent courses of chemistry, to finish and prevent the formation of new pathological tissues. There are seven such courses of chemotherapy with Avastin: first three, then, according to the current state, surgery, then four more. All the further options is only pray.

What we have succeeded in today: together with you, we have already collected the amount we expected to spend on the first of seven courses of chemotherapy. Given the condition and state of health of Ivan himself, doctors decided to use a reduced, half dose of the drug. So, the money we raised was enough for the first of the purchases. The other day we paid for the second dose of medication – it should be introduced today, December 21, and in about two weeks we have to pay for the third. That is why we are reopening the fundraising, and for now we are adding the cost of the first two courses, which we have already paid, to the list of expenses.

What is Ivan himself? We spoke with his parents and do not touch Ivan himself. We just don’t want to bother the person who is overcoming an already serious illness. Ivan’s health is not very good, the tests are not very good either, so for the second time doctors have postponed the administration of the drug, and chemistry courses are being held with a certain delay. We were somewhat overwhelmed by the parents’ strong anxiety: the side effects of the drug are very severe, Ivan himself is quite difficult to tolerate it, so at some point the question arose: should we not reconsider these appointments and treatment at all. However, the council with several high-class oncologists reassured the family: the appointment is correct, the medication, although difficult, is very effective, so it is worth continuing as it is and hoping for the best in the future – so far this is the only option.

We also ask for your understanding separately. Both the cancer itself, and numerous severe medical manipulations, and chemotherapy do not adorn a person at all, require considerable effort to fight and greatly deplete the body. That’s why we don’t go to the heroes of the last two projects with conversations, we don’t ask them for photo reports or personal thanks, and we try to disturb them as little as possible. One day they recover and forget these days like a nightmare – then will tell anything they need.

In the meantime, we truly thank each of you who continue to support and assist us in our work together. To make small miracles, not to waste a chance and to help people fight for their lives – it honestly seems to us that these are things worthy of joint efforts, possible from each of us. Who knows how it will return next: who will lend a helping hand to us if the darkest of days ever catch up with us? Together, only together, as it always was.